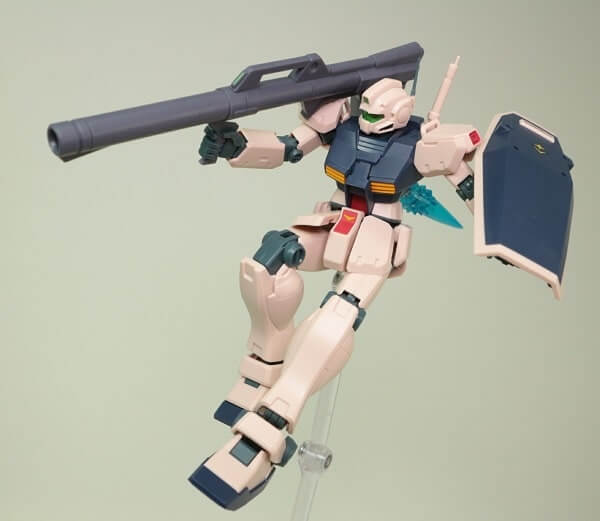 Packed with accessories that let you re-create dramatic scenes, such as the epic battle against the hijacked GP02 at Torrington Base.

Designed as an improvement of the standard RGM-79 GM, this mobile suit served in the Earth Federation Forces towards the end of the One Year War.

The GM Type C was introduced in the final days of the One Year War, participating in the Battle of A Baoa Qu and the attack of the asteroid base’s E Field.

After the war ended, the Earth Federation Forces (EFF) began a massive restructuring and rebuilding of its military strength.

Finally recognizing that mobile suit warfare was here to stay, they set about improving on their mass-produced MS, the RGM-79 GM.

The EFF continued to develop many other GM-type units, such as the RGM-79N GM Custom and RGM-79Q GM Quel. 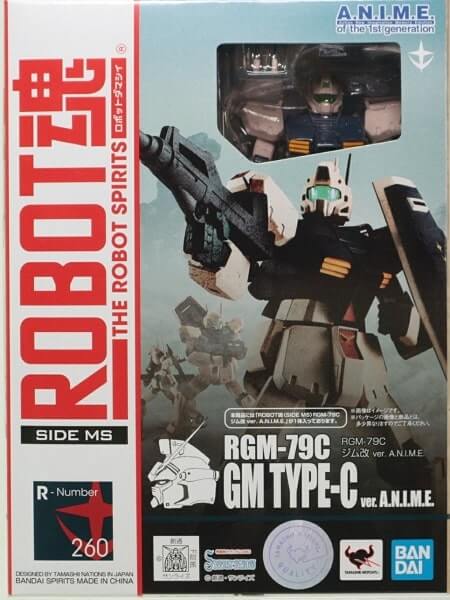 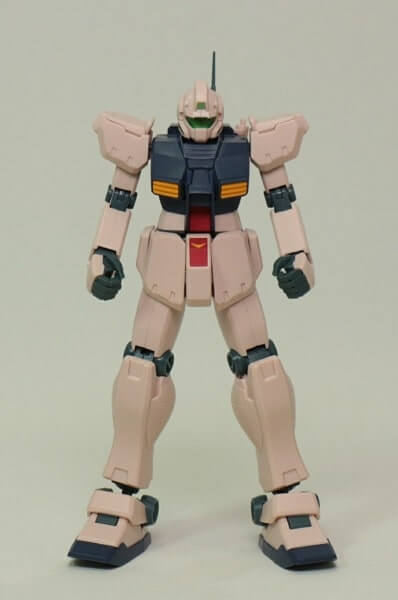 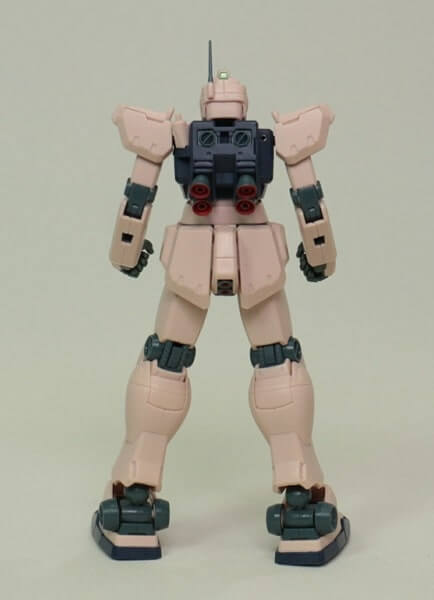 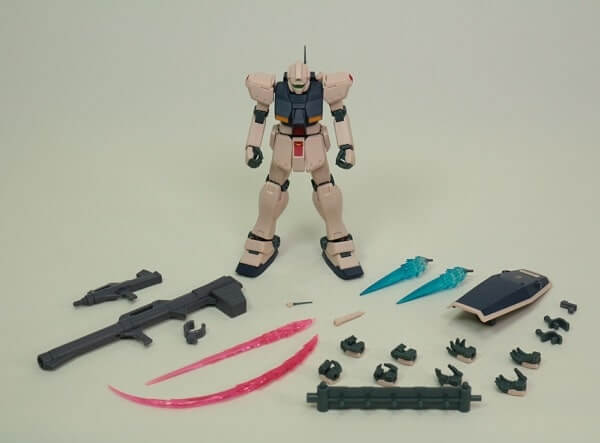 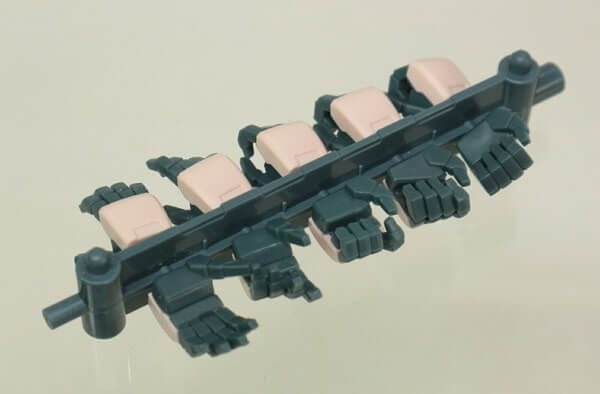 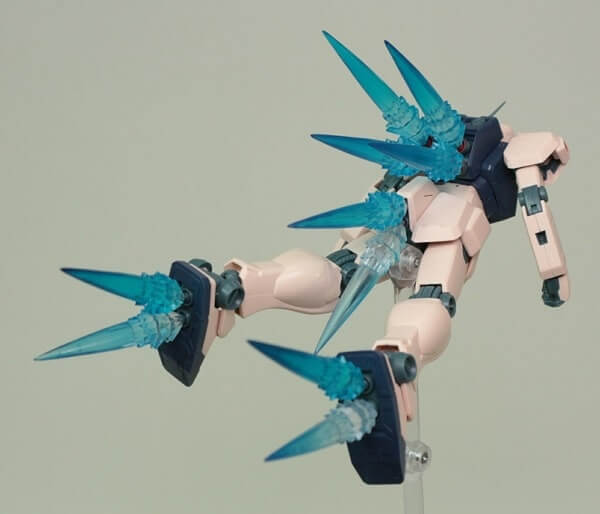 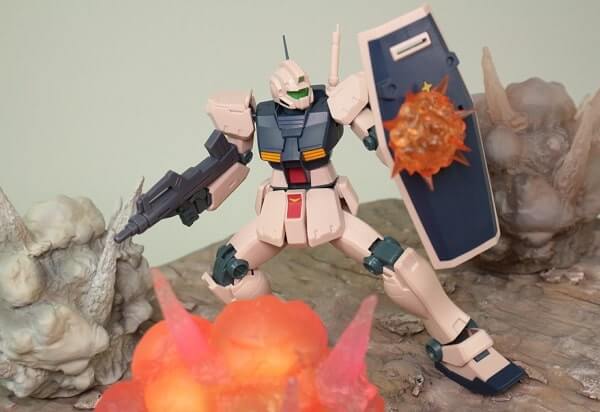 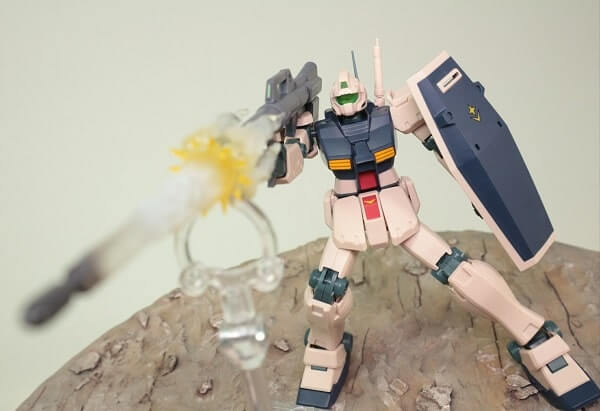 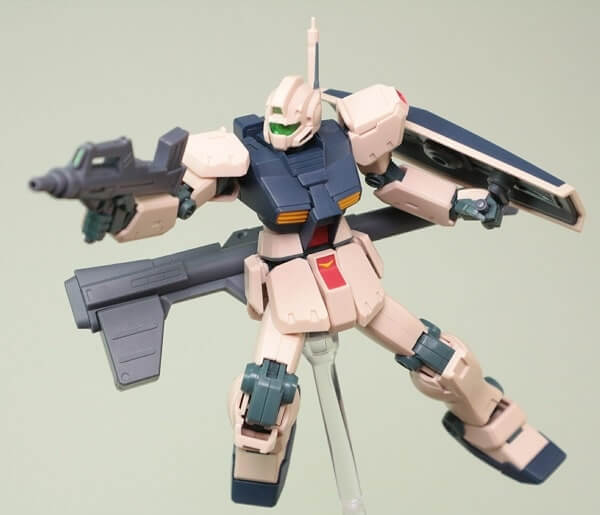 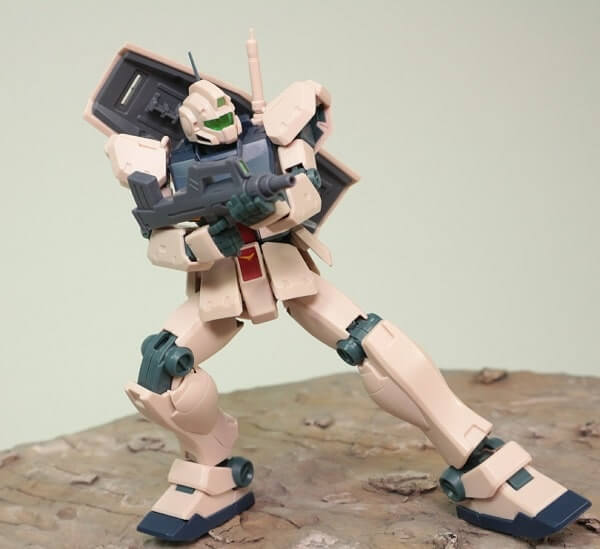 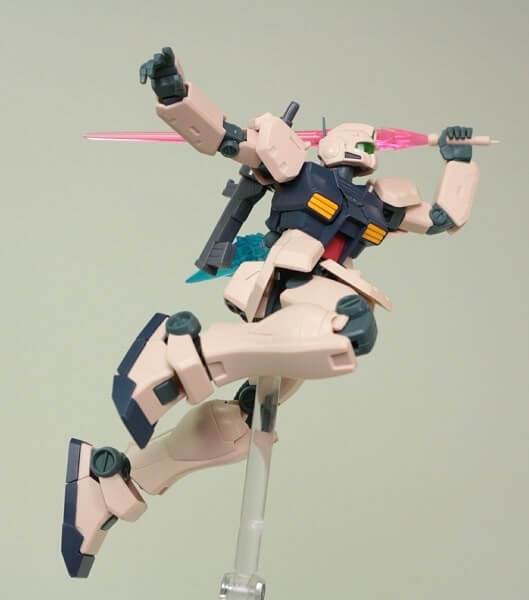 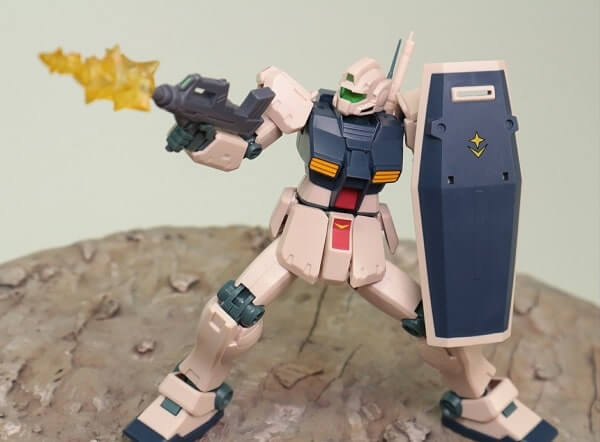 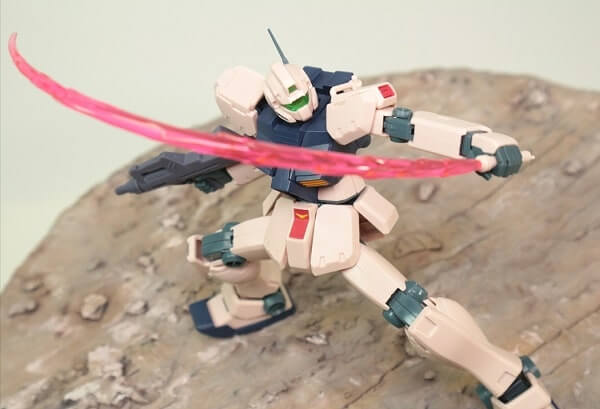 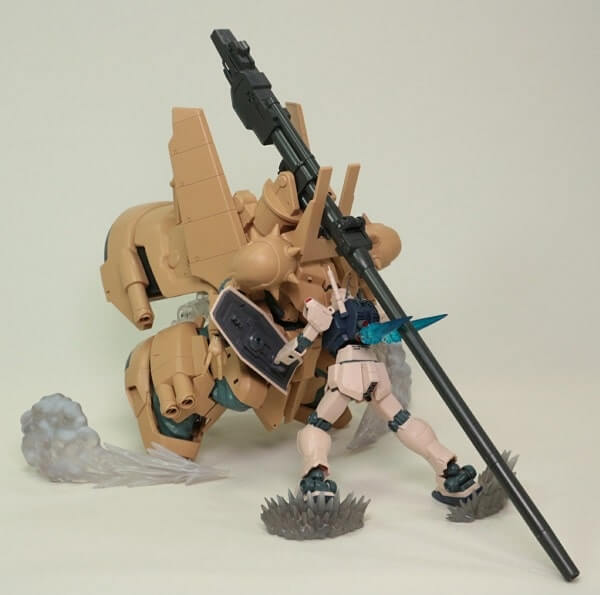