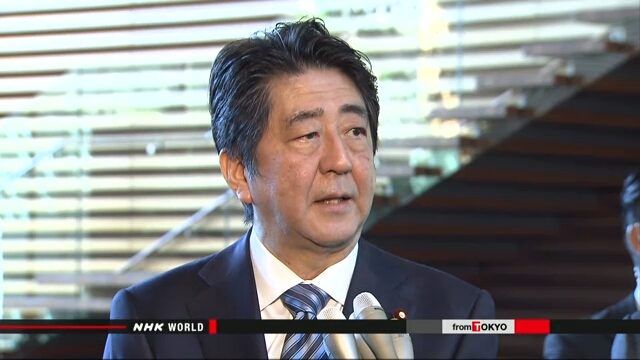 Japanese Prime Minister Shinzō Abe officially announced on Monday that Japan is extending the nationwide state of emergency due to the new coronavirus disease (COVID-19) pandemic to May 31.