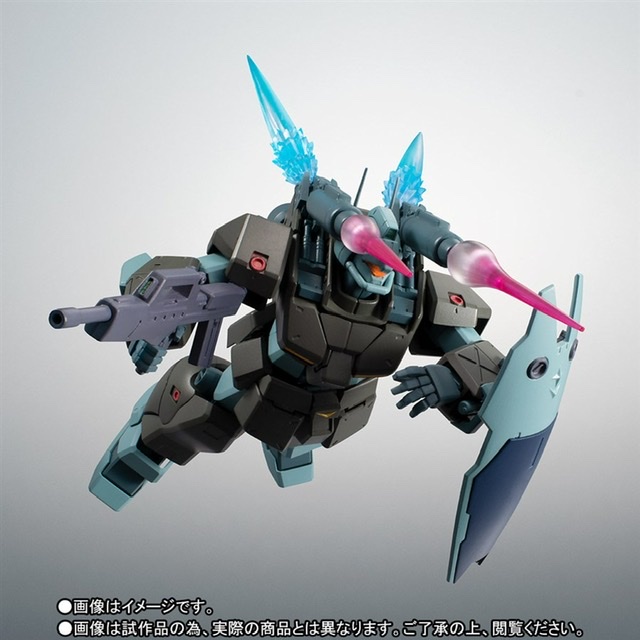 Retractable armor on the chest and retractable mechanism on the back of the knee allow for various poses to be reproduced naturally, and the beam cannon has an adjustable firing angle to extend the barrel.

In addition to the bullpup machine gun, gym rifle, beam saber, and shield, a variety of effect parts such as cannon effects, rifle effects, and vernier effects are included. 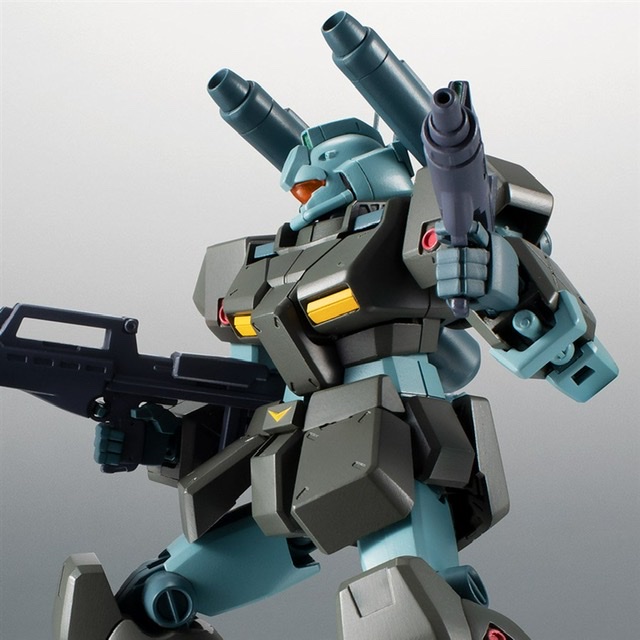 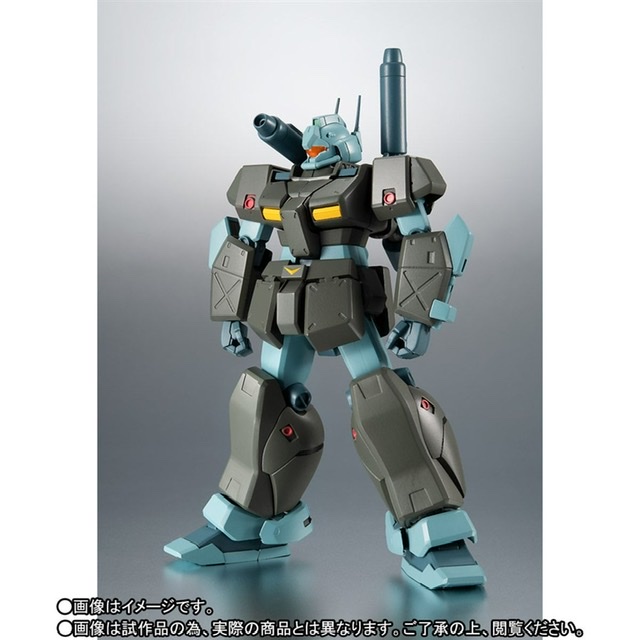 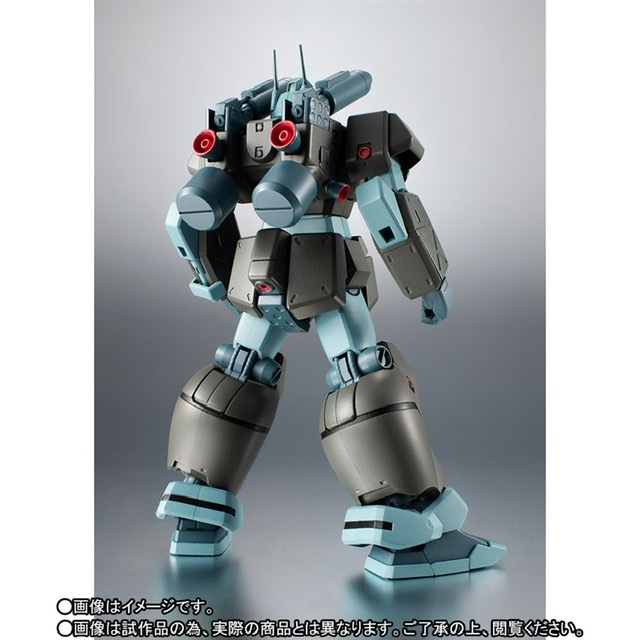 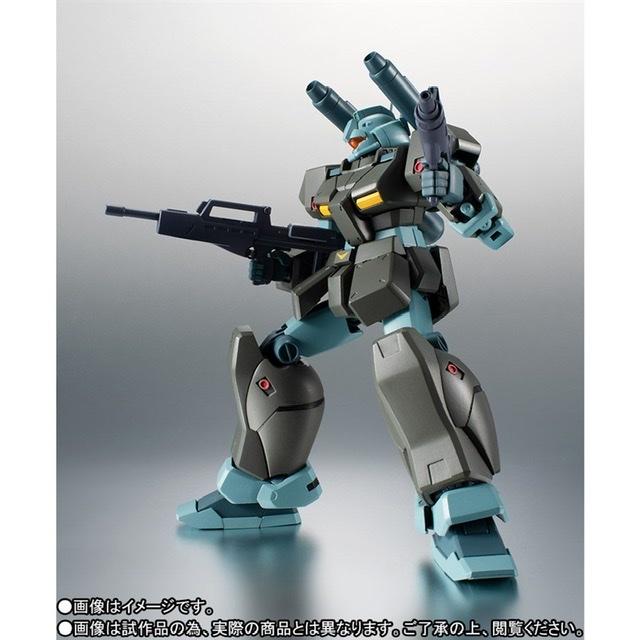 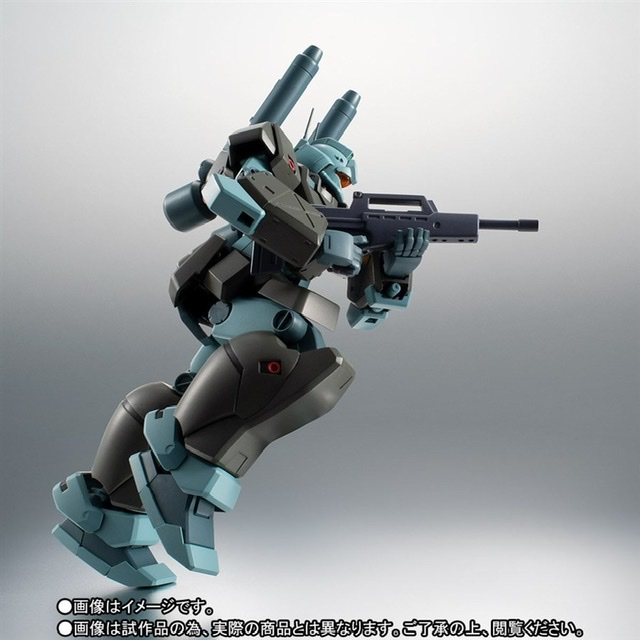 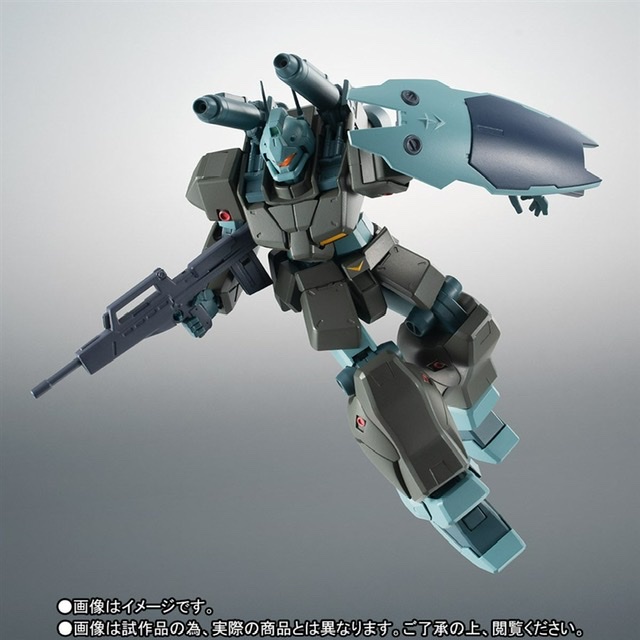 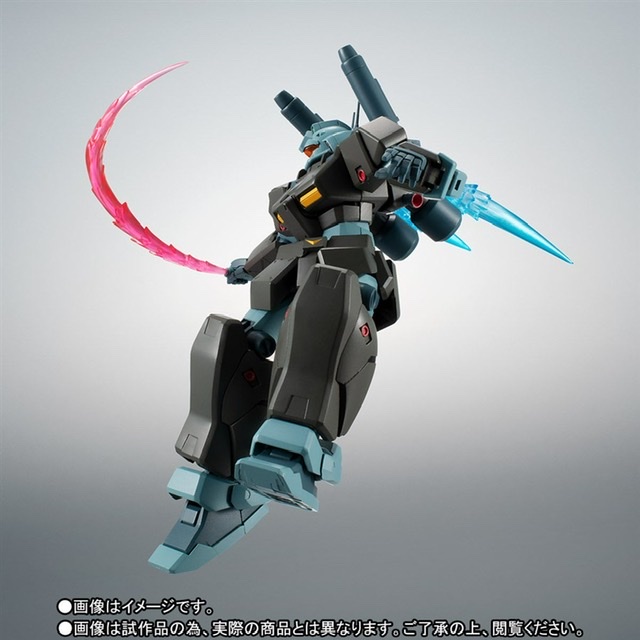 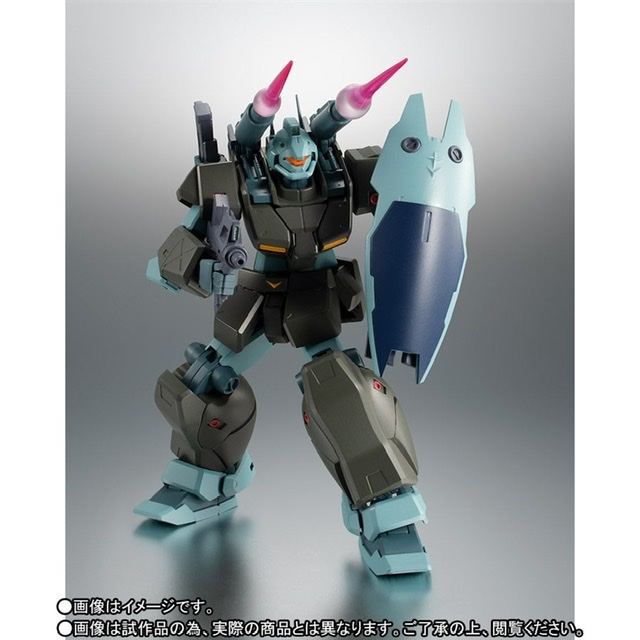 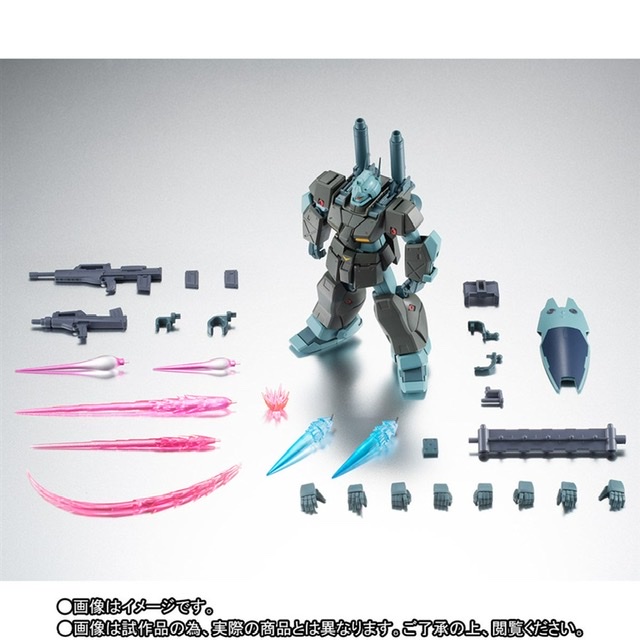