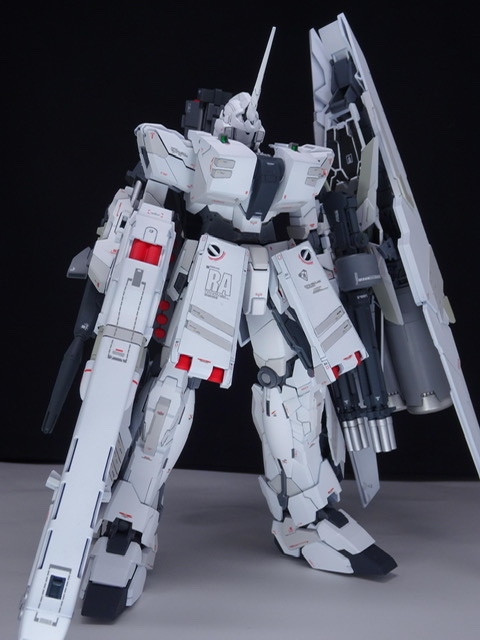 From the modeler: (translated)

For HG, Unicorn and HWS have different design tastes.  Also, in the case of HG, the HWS is slightly larger than the unicorn…

So, if it’s an MG, maybe it’s familiar because it has the same Katoki design?  It became a shape when I played with it.

The chest and front skirt are compatible with each other.

Carrying a bazooka on a New Gundam style.

In particular, the one-eyed beast of the shield is made of a unicorn instead of the Amuro mark. 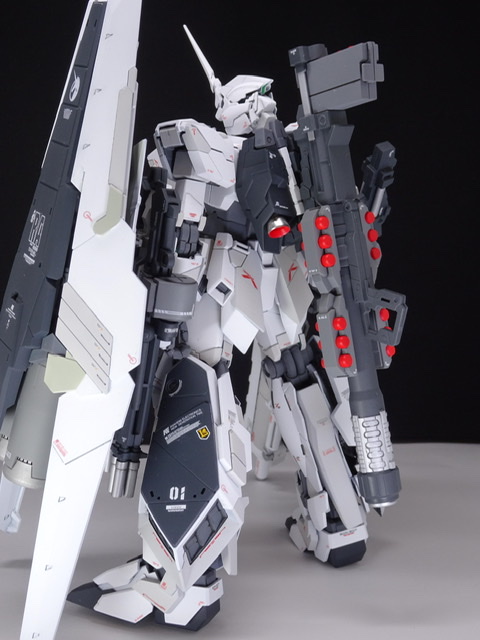 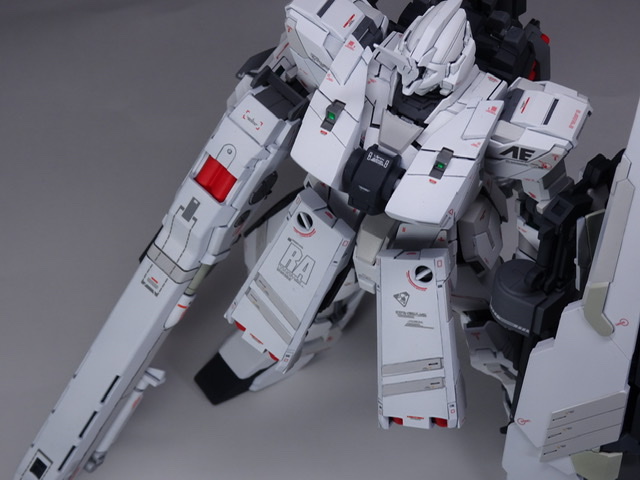 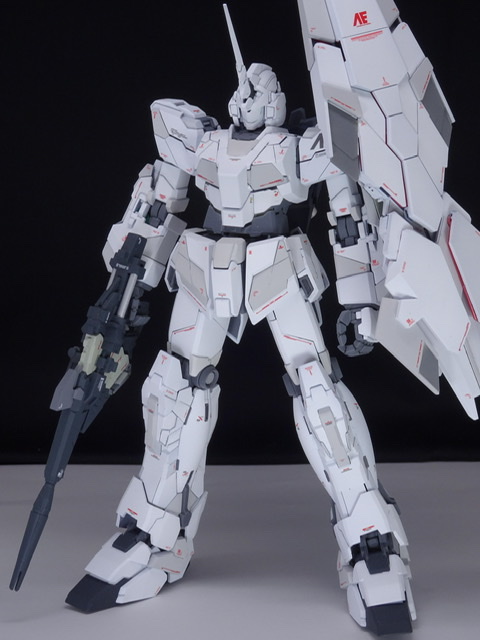 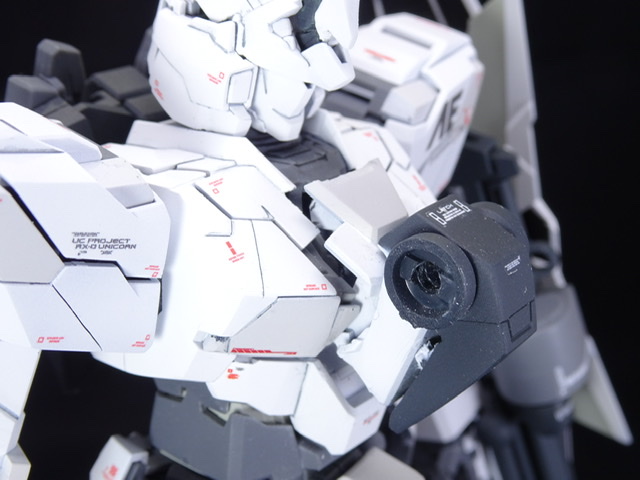 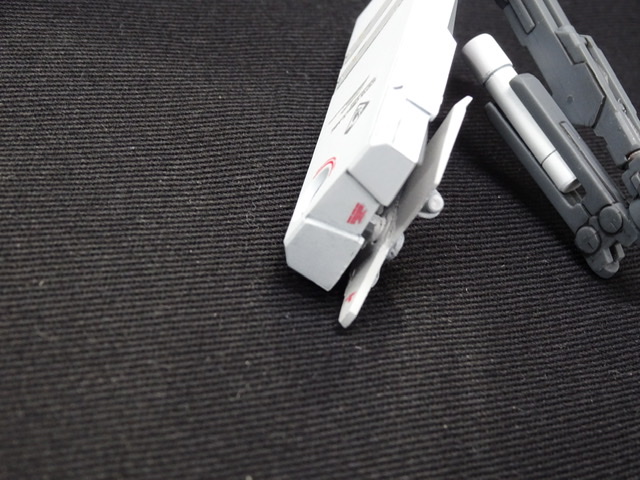 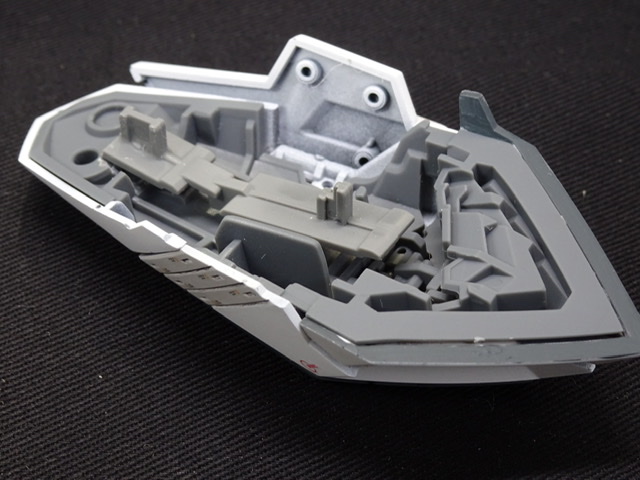