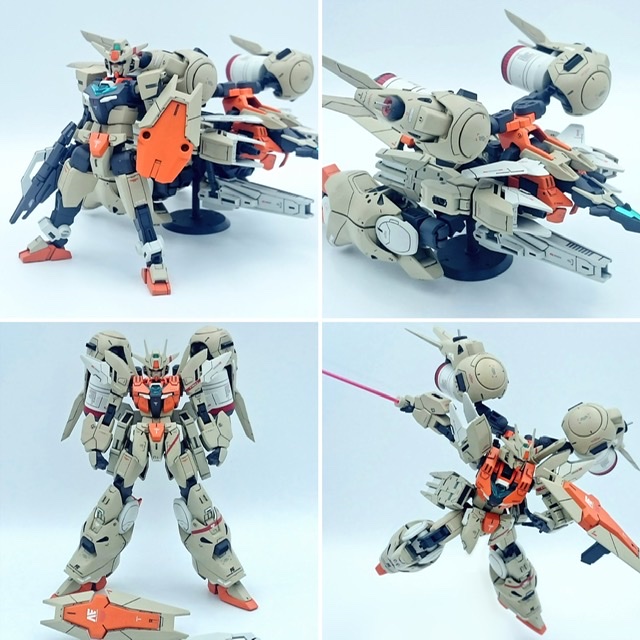 Based on the Earthree  Gundam, I mixed the parts such as Kimaris and modified it so that it looks like a GP01fb Full Burnern.

The coloring is based on the GP03 trial plan coloring of the official setting collection called Anaheim Journal released in the past.

First of all, from Core Gundam…!

We have not made any modifications such as this, but we added detail by digging stripes and wanted to change the neck length between core Gundam and wearing armor, so we inserted a brass wire into poly parts and extended it at each form.  I am able to return it.

No change from the original Core Gundam.

However, I felt that the handling was bad, so I made the handle that was molded directly from the shield and made it possible to remove it by cutting it off

I am extending it by using arm parts.

I could not connect the legs as they were, so I cut off the receiving shaft and mixed it with the junk parts so that it can be connected to the 3 mm shaft.

Although it was not planned at the beginning, by extending it and changing the connection method of the legs, it became possible to put the core Gundam on the upper part like the play and so-called gerwalk form.

This is also a by-product, but it seems that the center of gravity feels good, so it is possible to stand on its own.

Core Gundam It’s an unexpected form because it seems to be charming, but I like it.

The origin of the name was borrowed from another name of Tamasdale of the flower Zephyranthes (Amaryllidaceae).

I haven’t used the parts of the universe century, but I stick the decal of the Anaheim logo based on the original motif of the coloring.

Will be a backpack

Parts of Giant Gatling etc. are connected to the shoulder armor of Kimaris.

The interior of the vernier uses the tip of a mechanical pencil instead of metal parts.

Since the core Gundam originally has a good range of motion, it feels good to have a variety of actions!

By using the M of the build hands angle, the sharpness is good and it feels good.

It’s just like firing a rifle.  It seems that charging will take time.

I painted the armor’s coloring while worrying about it, but I am happy that I was able to paint it with a feeling that it fits personally. 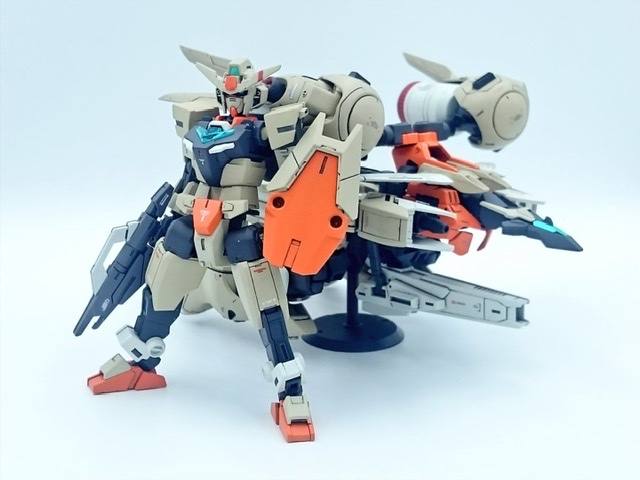 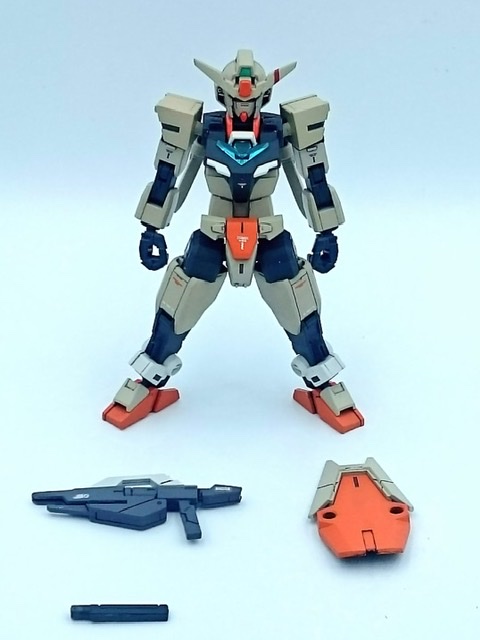 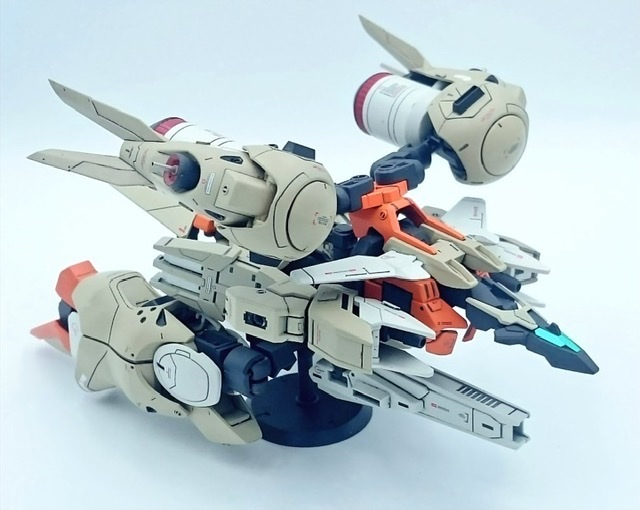 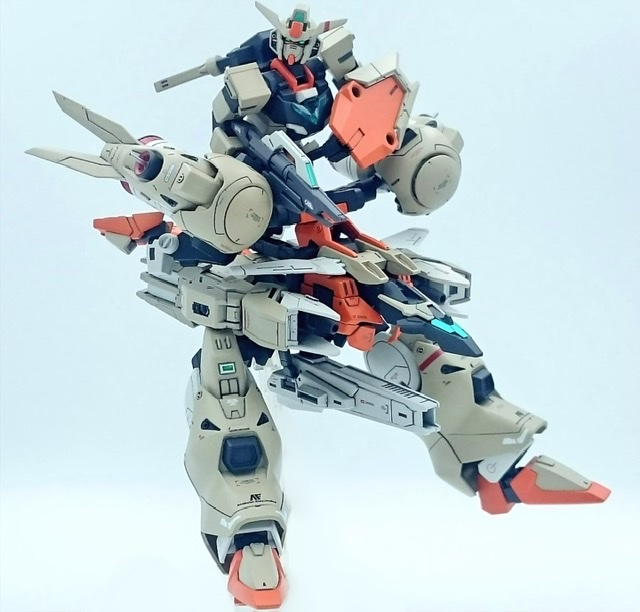 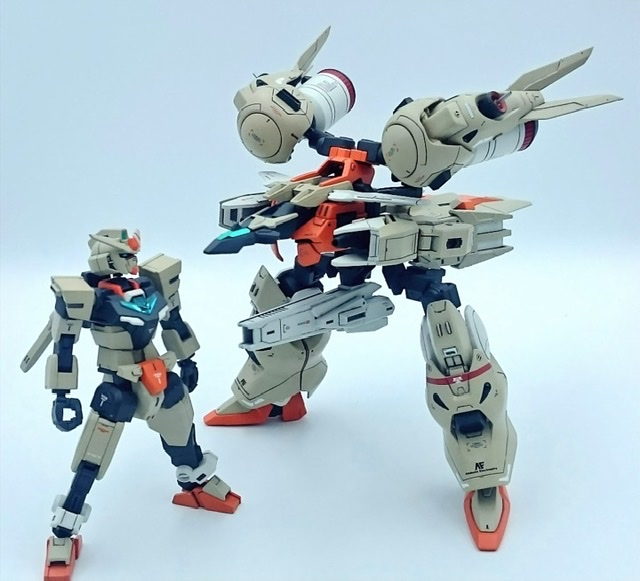 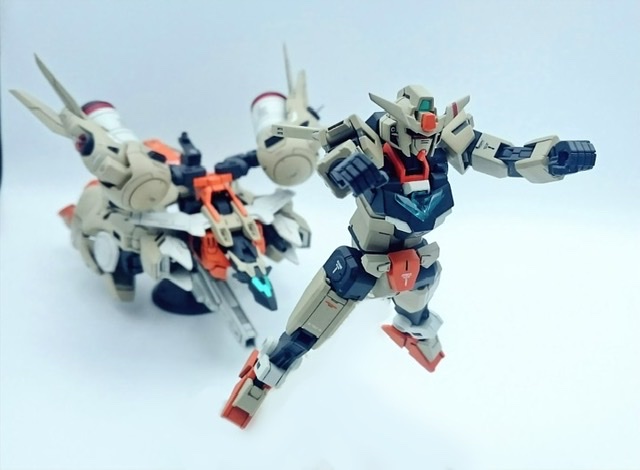 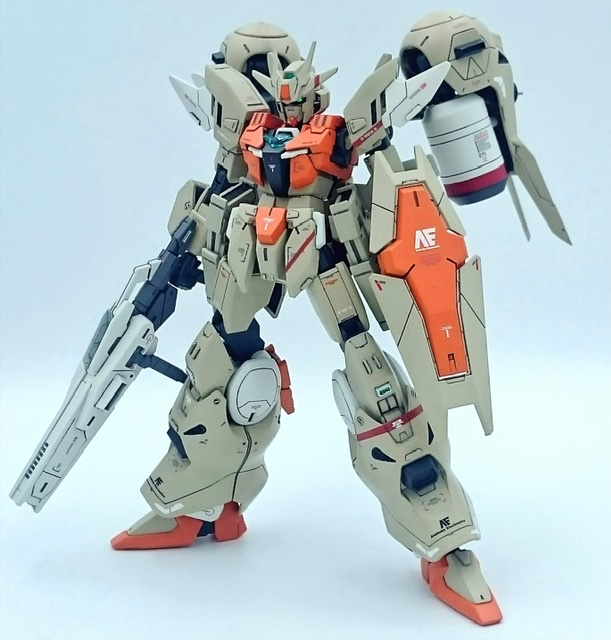 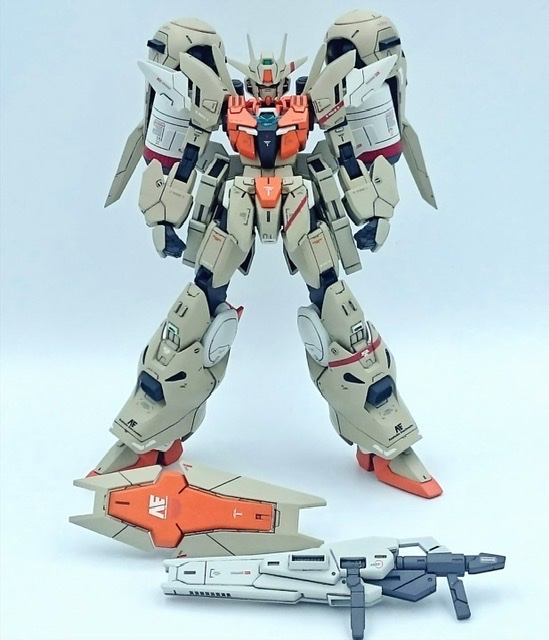 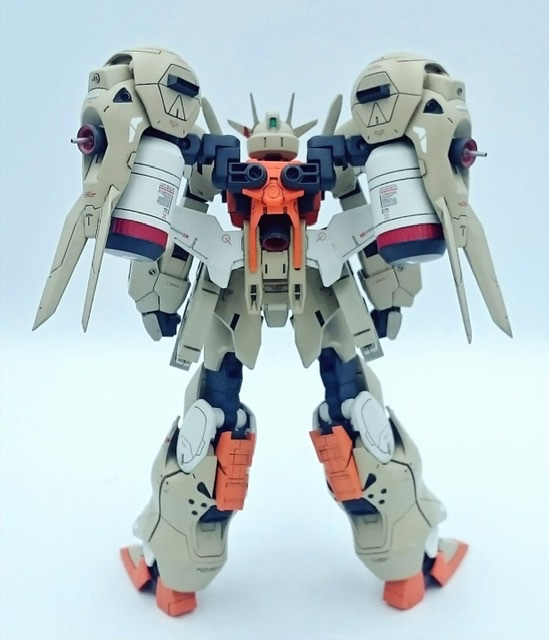 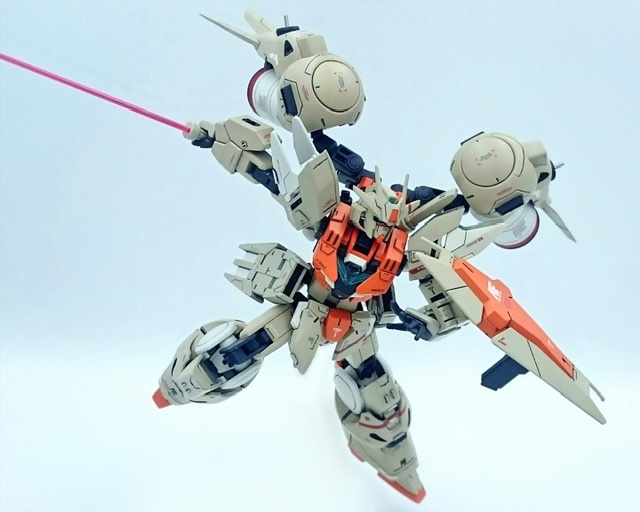 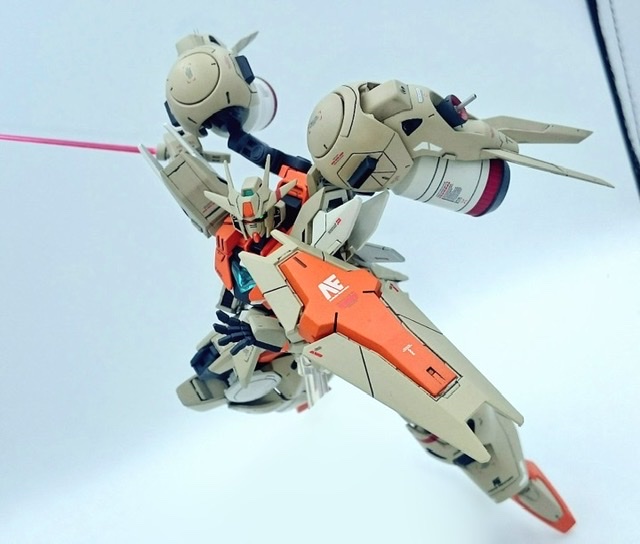 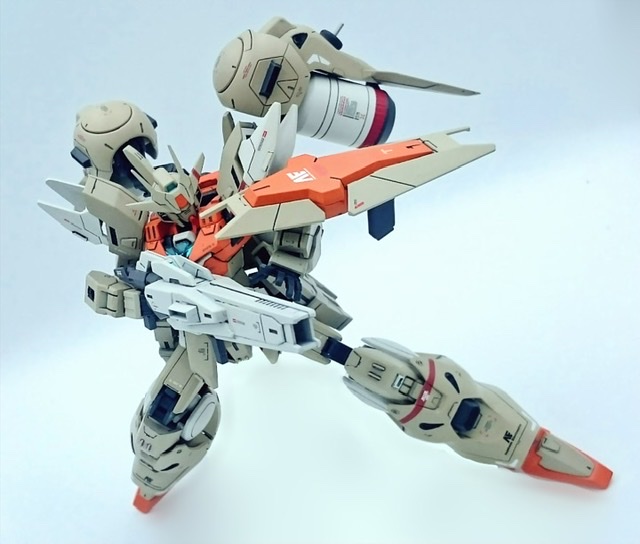 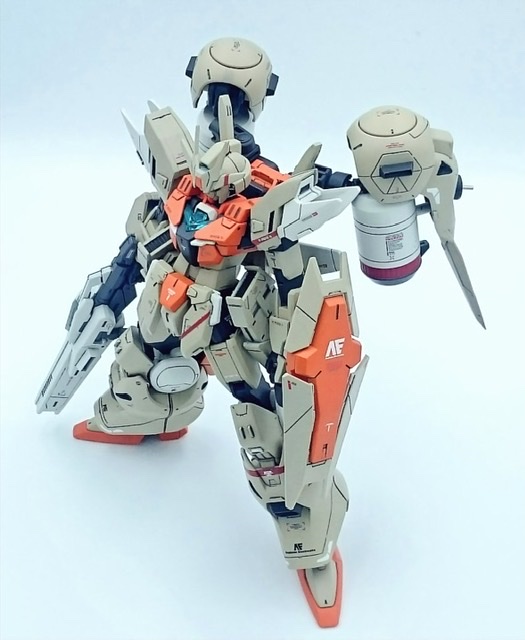