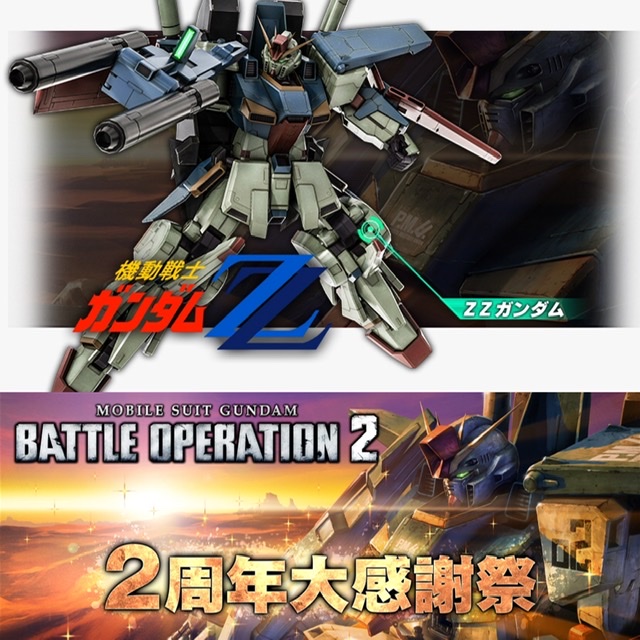 A campaign will be held where you can play all the MSs and armaments that have appeared in the lottery distribution so far, and you can play 10 lots every week for free (10 stations x 5 weeks = a maximum of 50 stations).

Also, since ★★★MS is always available for one aircraft, don’t forget to try it every week.

During the campaign period, if you log in to Batoope 2, you will be presented with luxury commemorative containers such as tokens and MS for 5 weeks.

During the campaign period, be sure to log in to the game and get the 2nd anniversary container from the reward reception window.

*Details will be released on the day

In addition, a new visual drawn by Hideki Tenjin was also released.

A follow-up & retweet campaign will be held in which 10 people will win the “Batleope2” 2nd anniversary key visual canvas board signed by Hideki Tenjin.  Please check the application method and apply.

Within this campaign period,

What does Tenda-chan, who speaks irregularly, say?

A campaign is in progress that allows you to earn special rewards such as “Gaza C” by completing special missions issued for a limited time during the campaign period.

*Unlike daily tasks, you do not have to complete all in one day.  If it is within the period, the achievement status will be carried over to the next day.

When the clan level goes up during the period, the level up reward will be increased by 5 times.  Let’s take this opportunity to find friends who will fight together.

* To receive the reward, you must be in that clan when you upgrade your clan level.

For new recruits within 14 days from the start of Batoope 2 and returning soldiers who have not logged in to Batleope2 for more than 45 days, a campaign to raise the basic reward (DP, EXP, CP) by 5 times is held.

In addition, you can get up to 10 times the basic reward when combined with DAILY BONUS, so this is a great opportunity for new recruits and returning soldiers to play.

* At the time of the scheduled update on July 21, 2020 (Tuesday) at 14:00, those who are within 14 days from the beginning of Batleope 2 will be recruits, and those who have not logged in for more than 45 days will be return soldiers.

In addition, there are also luxurious campaigns such as STEP UP lottery distribution, so let’s take this opportunity to play Batleope 2.

“Mobile Suit Gundam Battle Operation” has achieved 1 million DL as a PlayStation®3 title where you can enjoy up to 6 to 6 online battles with no basic play.  In this work, the stage of the battle was moved to PlayStation®4, and it evolved and appeared. 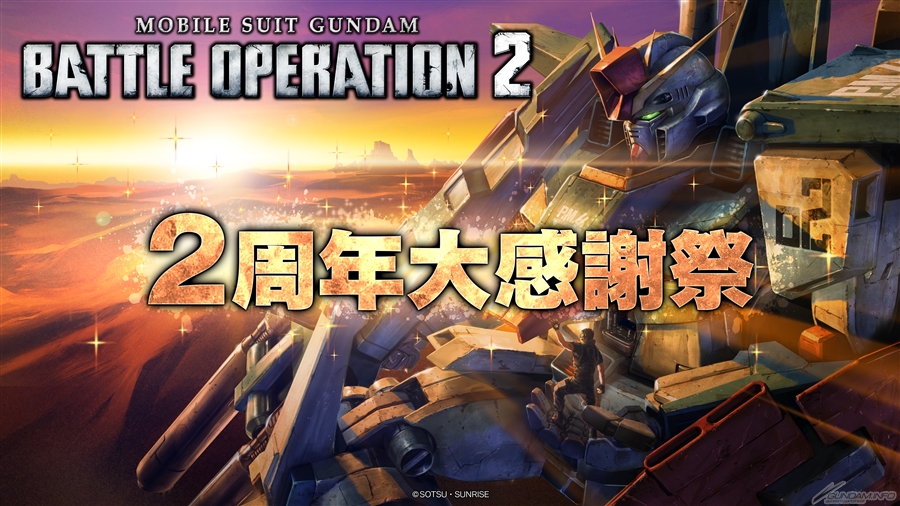 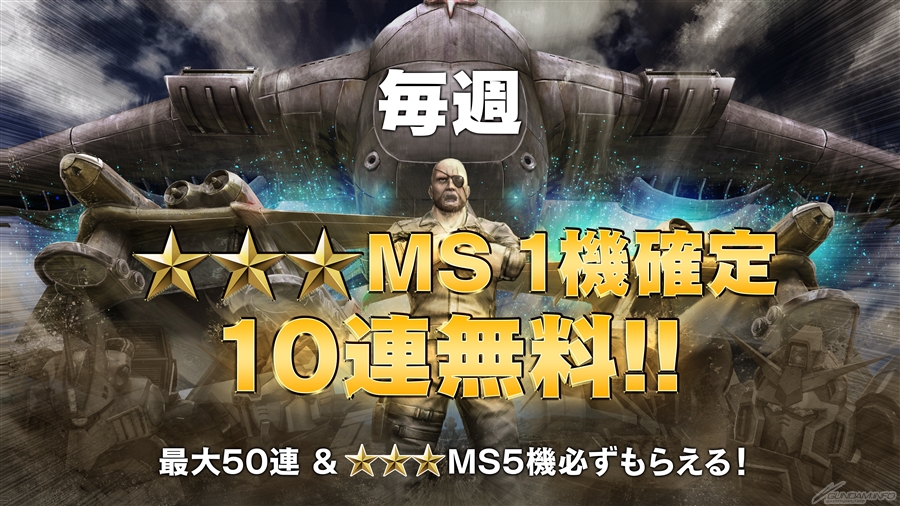 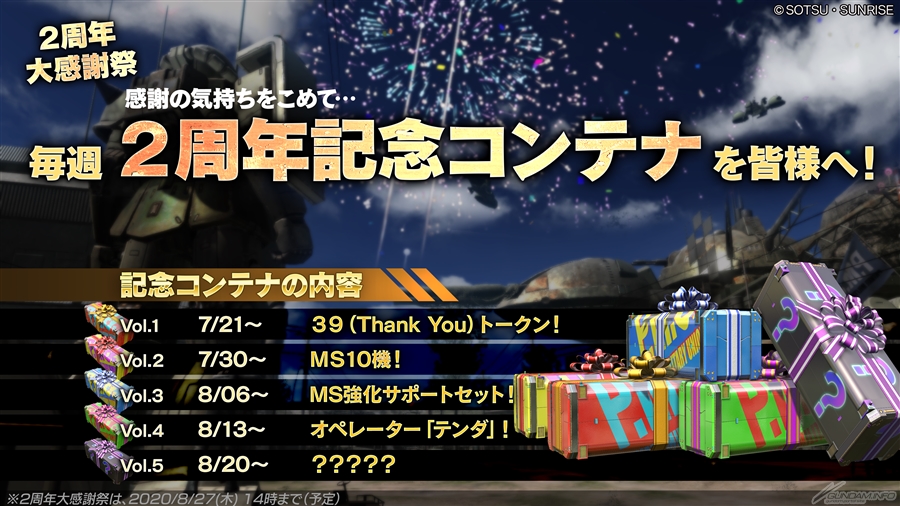 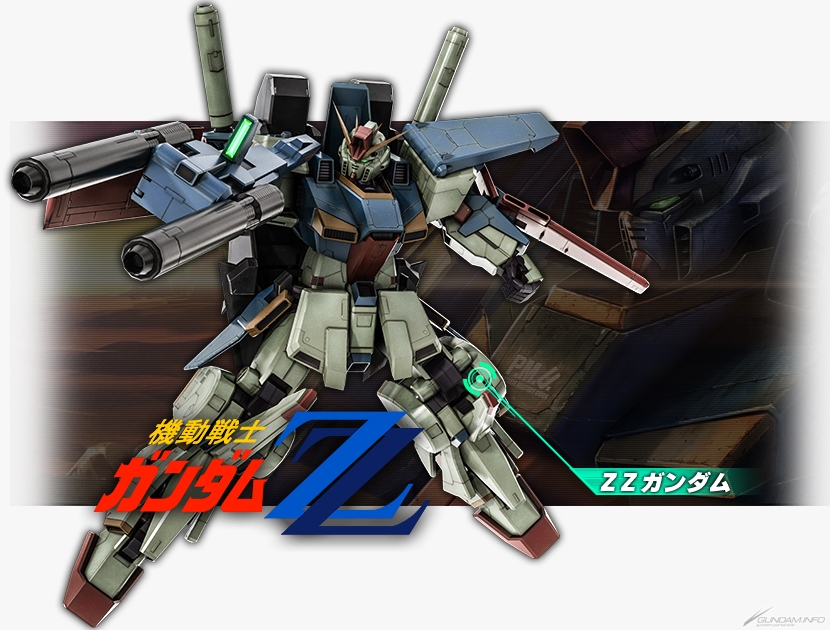 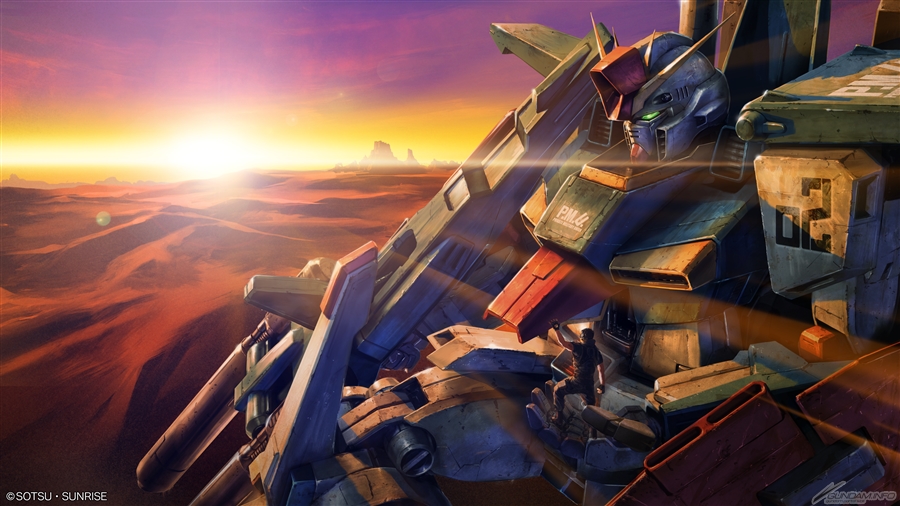 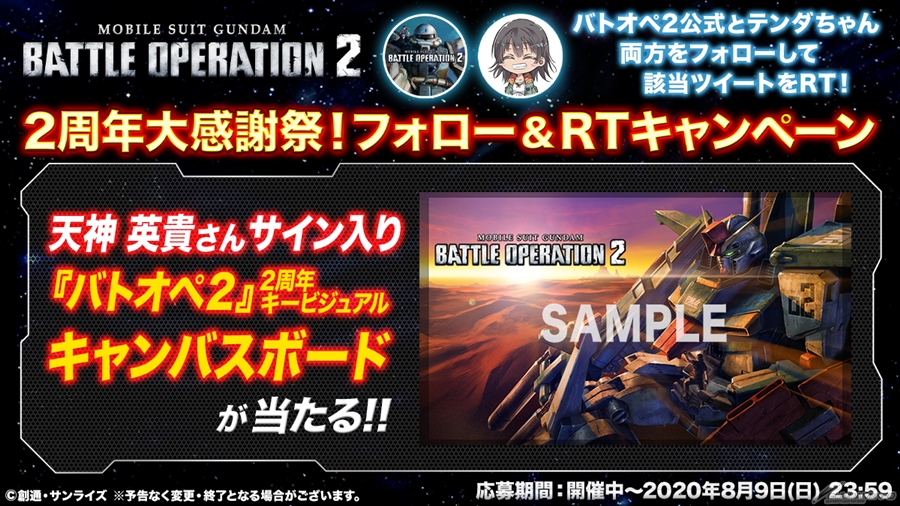 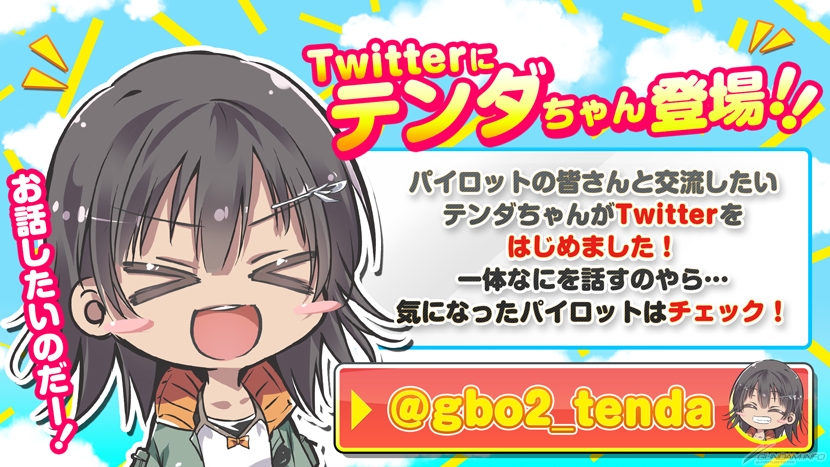 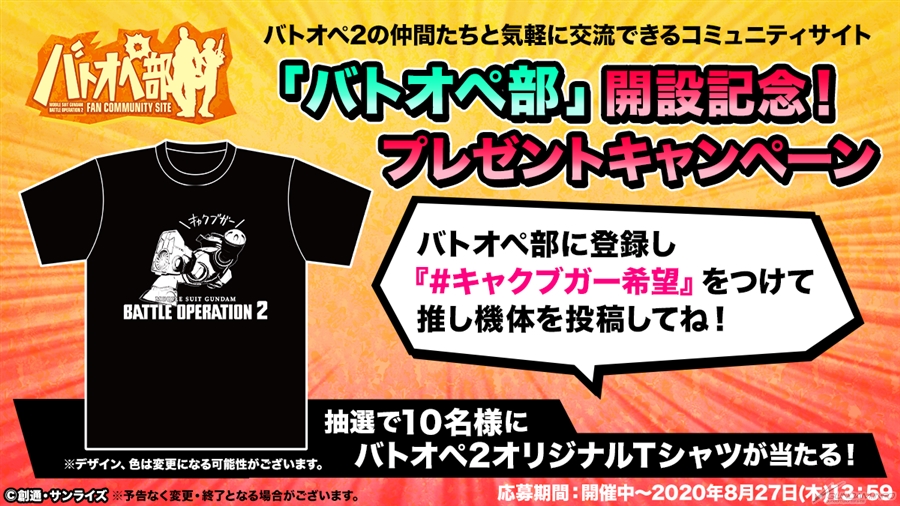 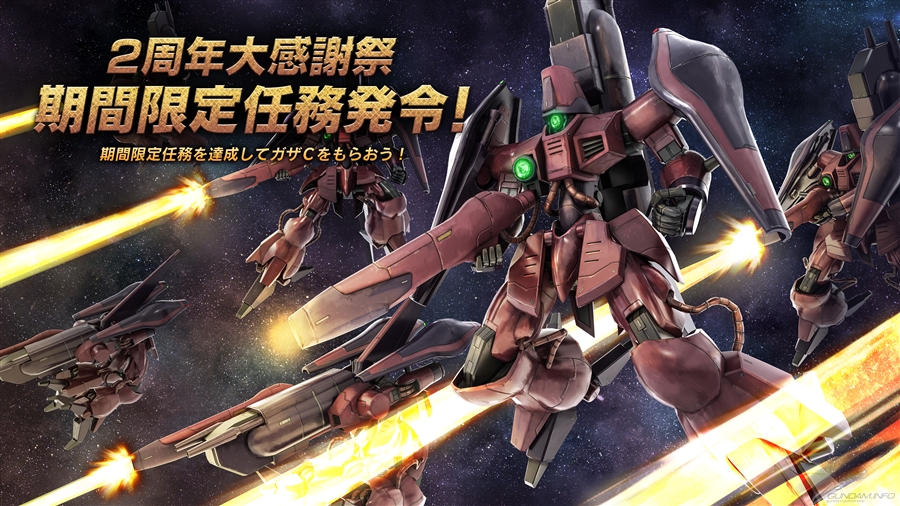 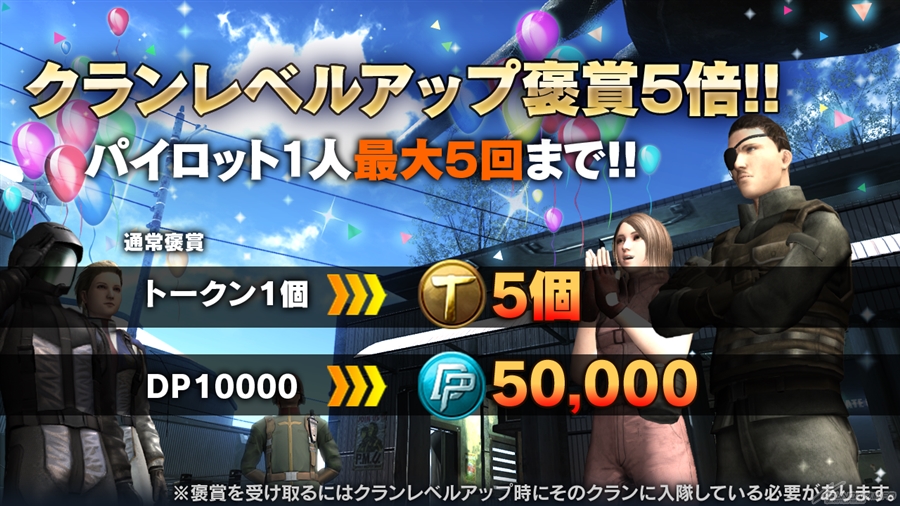 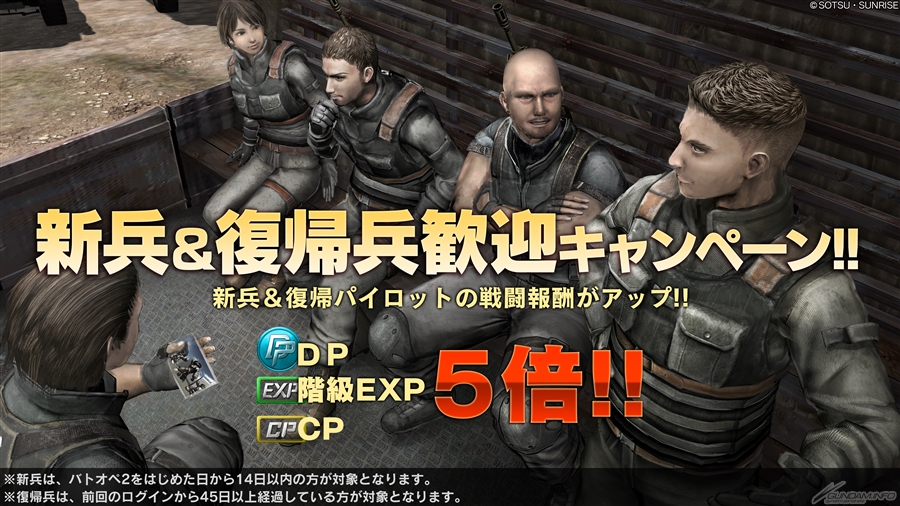