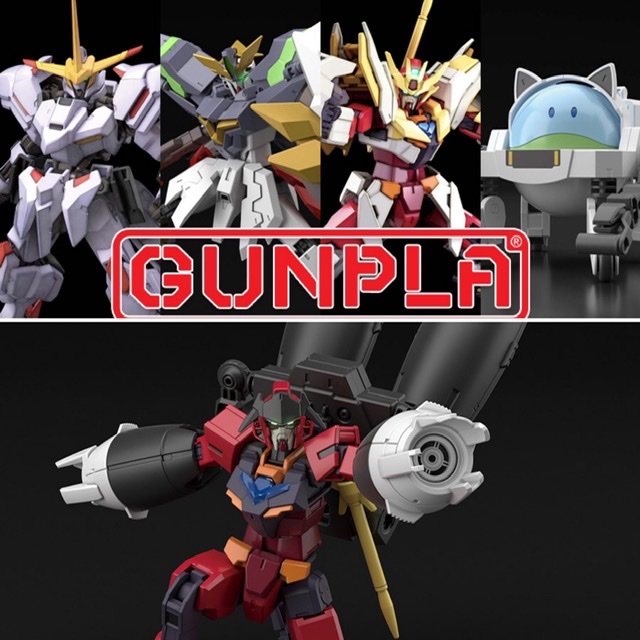 The shield has a variable claw that expands left and right and a gimmick that shoots the needle.  The thruster has a structure in which two huge armor units swing on the left and right, as well as a dedicated rifle. 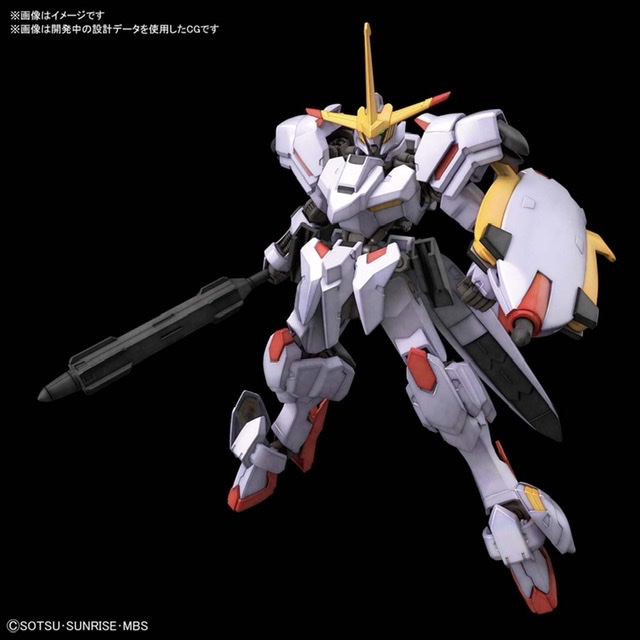 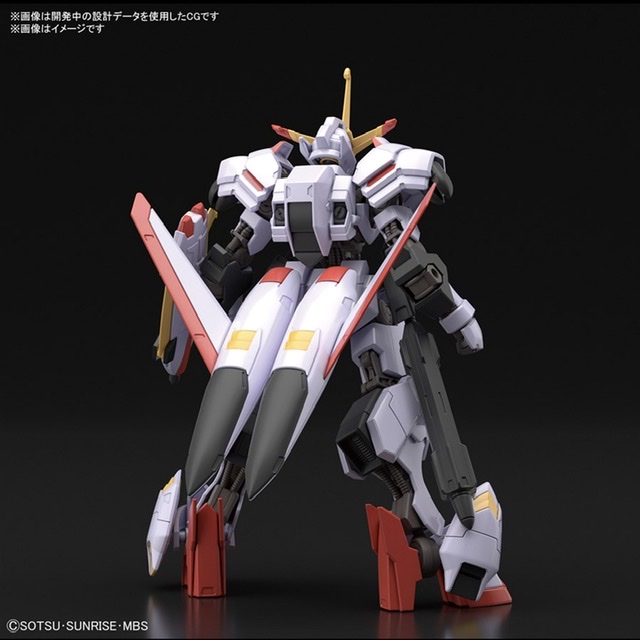 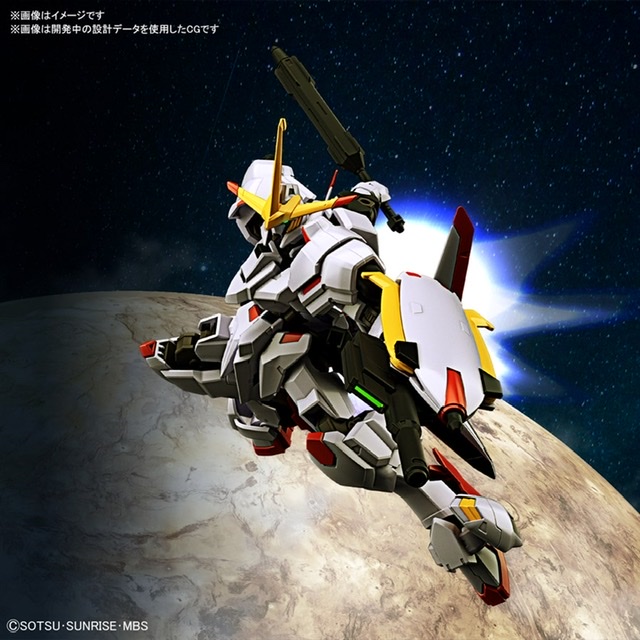 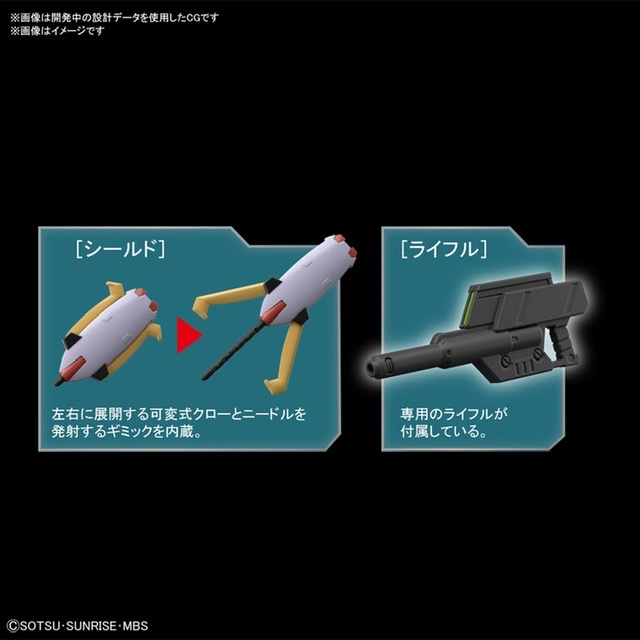 Released on Saturday, August 22, 2020 / 2,530 yen (tax included)
From “Gundam Build Divers Re:RISE” 2nd Season, “Gundam Aegis Knight”, the successor to Gundam Justice Knight, has appeared.
In addition to the mobile suit form, it can be transformed into a flight form, an assault form, and a combined weapon. In the assault mode, a beam effect can be connected to the tip of the arm. 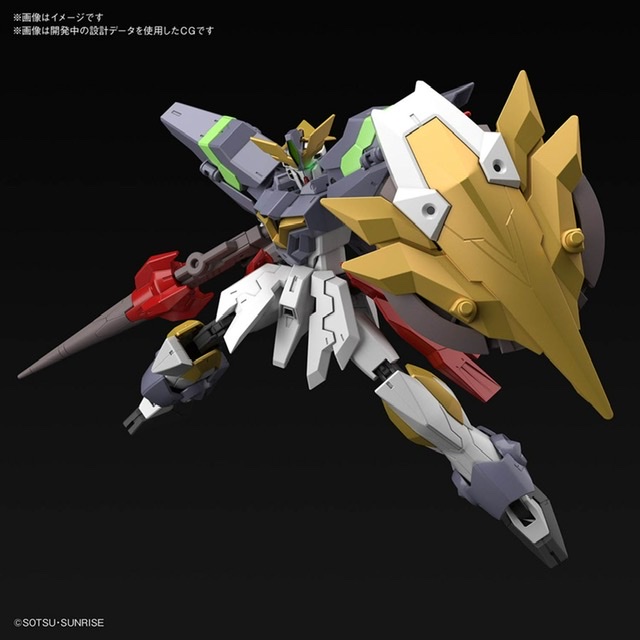 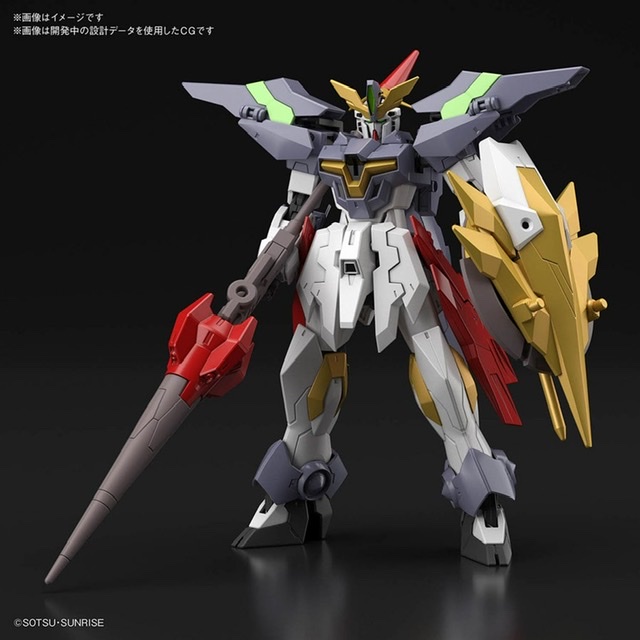 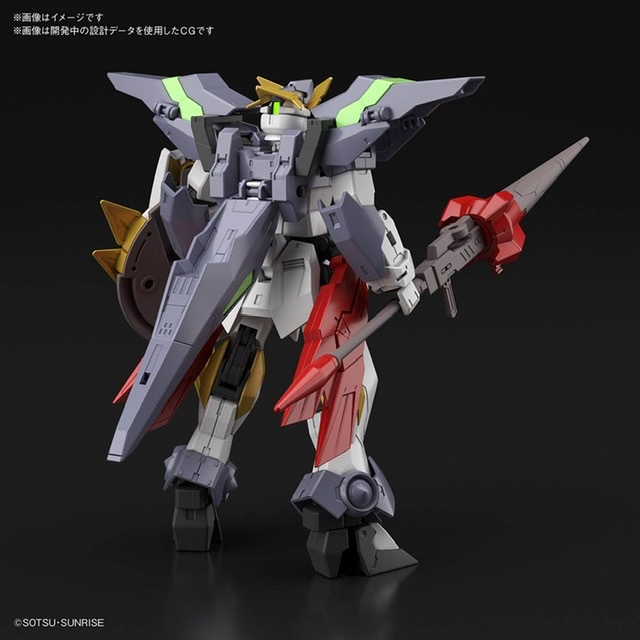 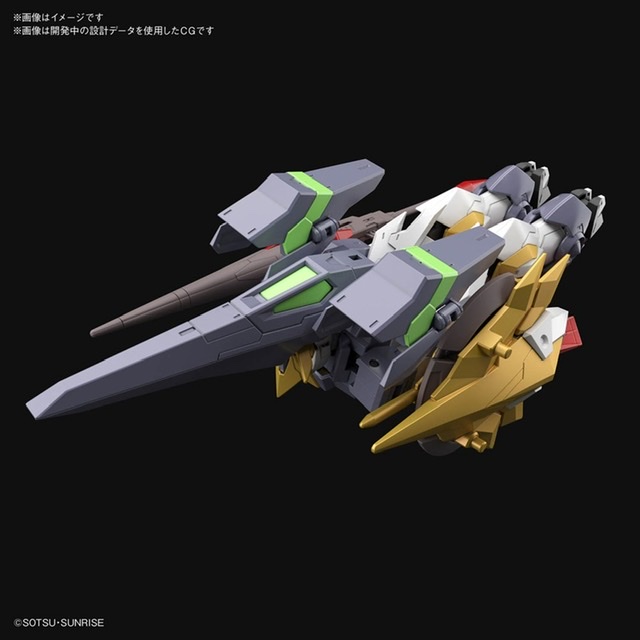 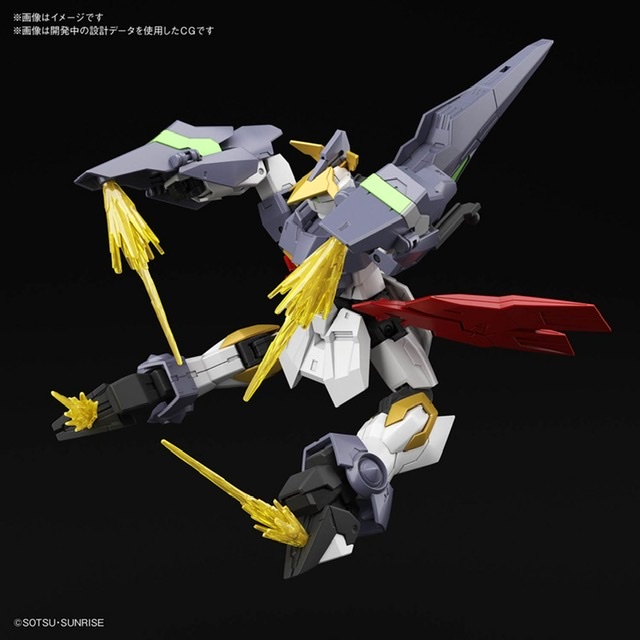 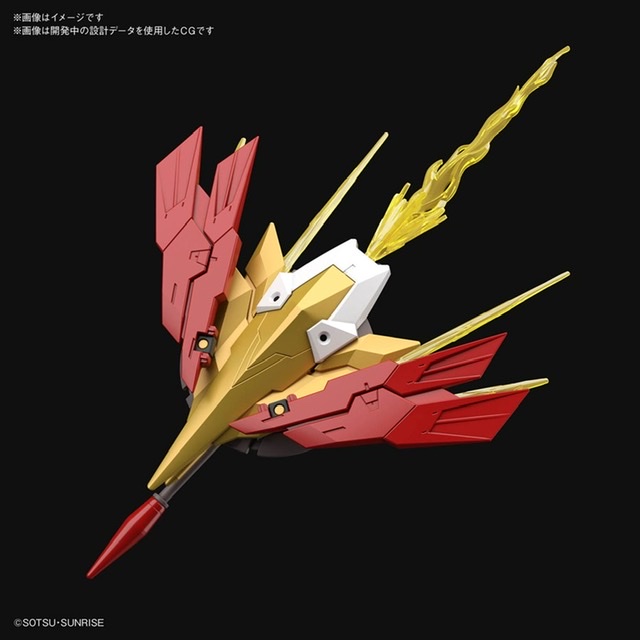 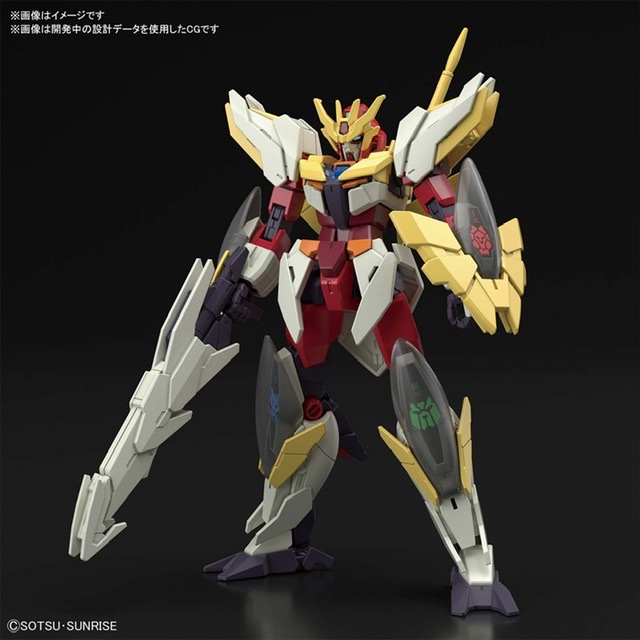 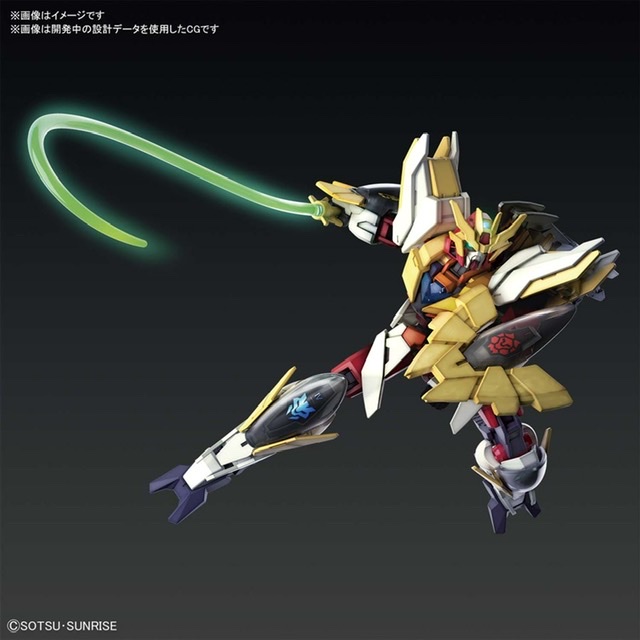 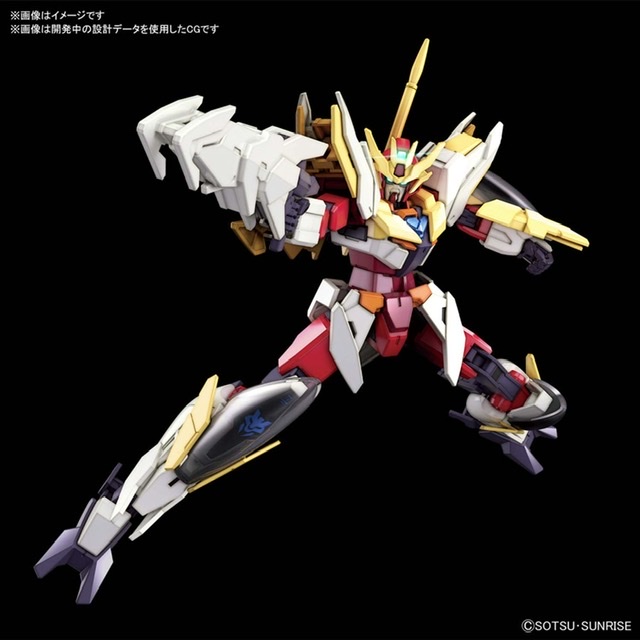 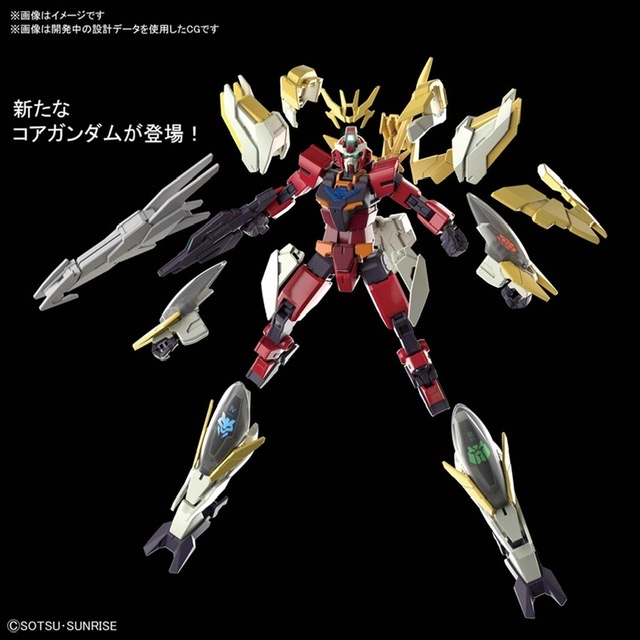 Released on Saturday, August 29, 2020/935 yen (tax included)
Introducing new optional armor. Corresponding to the core docking custom, it can be combined with the separately sold core Gundam and recombined into “speed booster type” and “power arm type”. A display pedestal is also included. 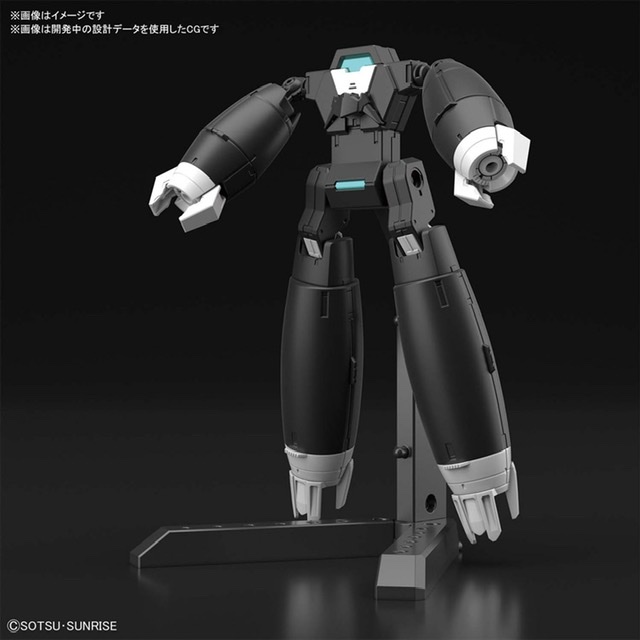 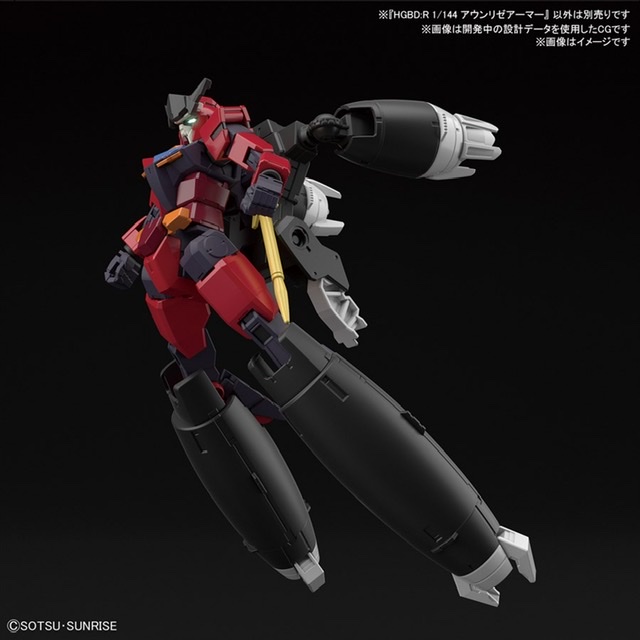 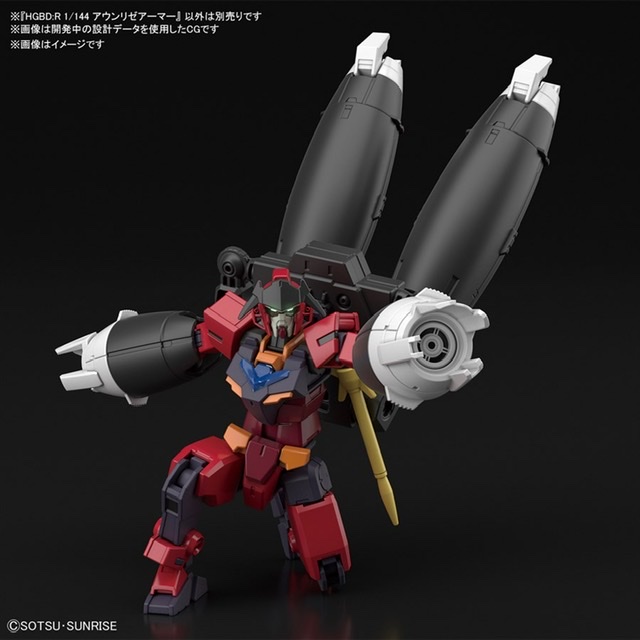 Released on Saturday, August 29, 2020 / 1,320 yen (tax included)
From “Gundam Build Divers Re:RISE” comes a work machine “Haro Fitter”. The ears are equipped with folding gimmicks, a renewal version of halo comes in a new color, and options can be stored in the backpack. 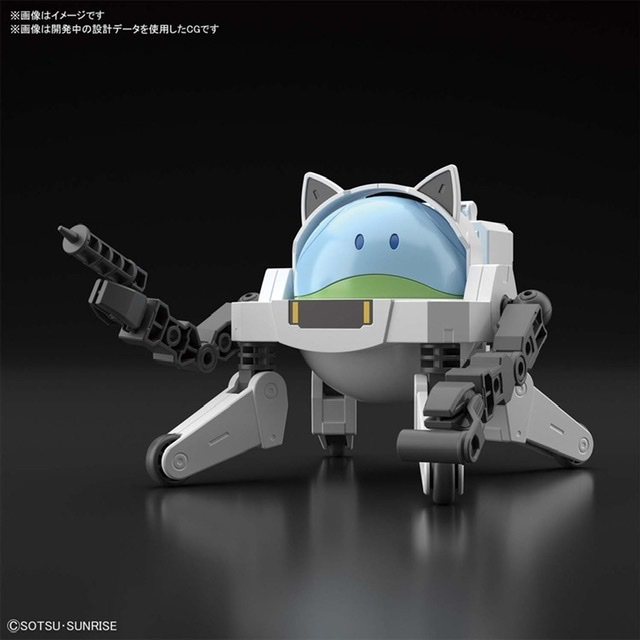 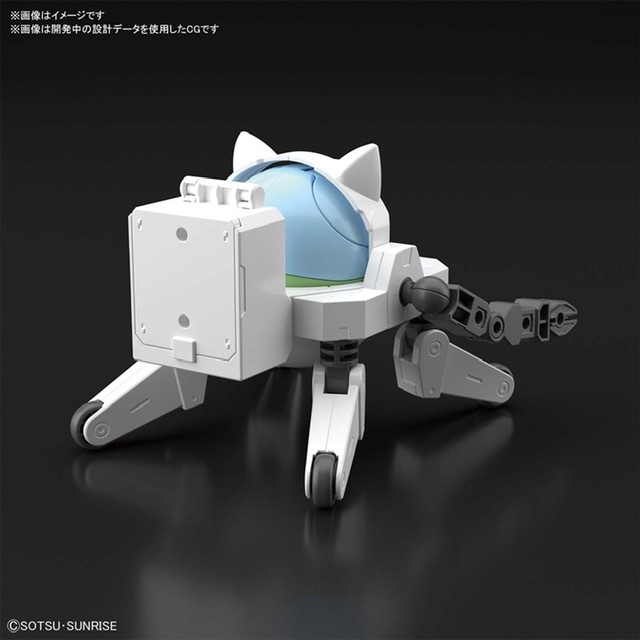 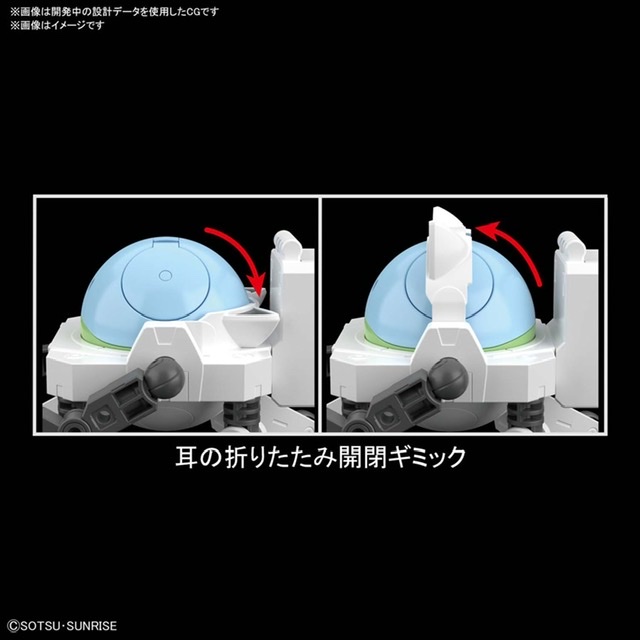 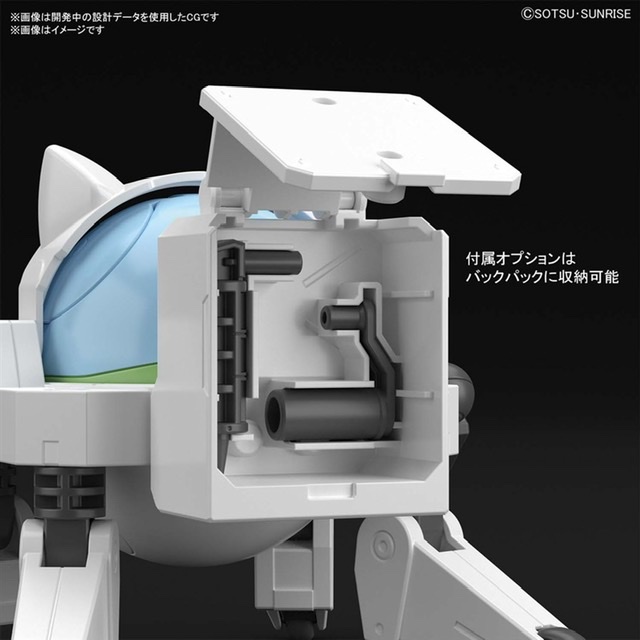 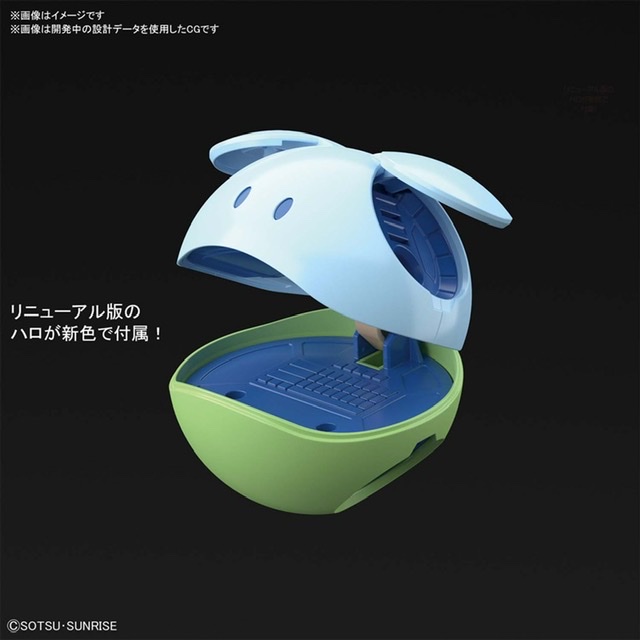