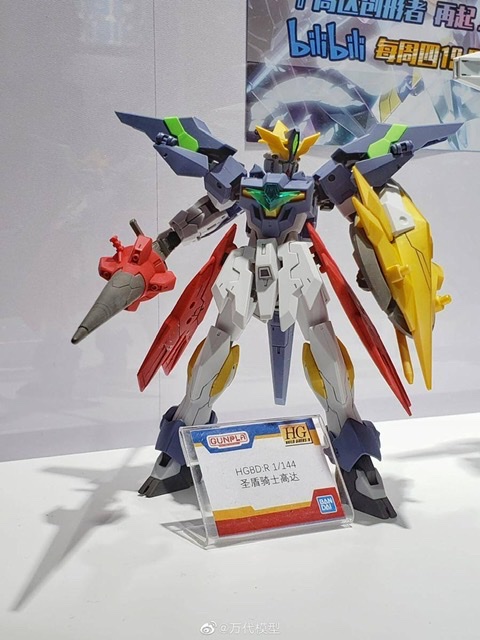 We would like to thank you for your continued patronage of our products.

The release time of the “HGBD:R 1/144 Gundam Aegis Knight” released in July 2020 has been changed due to various circumstances.

We apologize to all the fans who are looking forward to it, but we kindly ask for your understanding.

The applicable products and the release dates after the changes are as follows.

From the 2nd Season of “Gundam Build Divers Re:RISE” scheduled to be distributed on the Gundam Channel from April 9, 2020, Gundam Aegis Knight, the successor to Justice Night, has arrived!

In addition to mobile suit form, it can be transformed into flight form, assault form, and combined weapon.

In the assault mode, a beam effect can be connected to the tip of the arm. 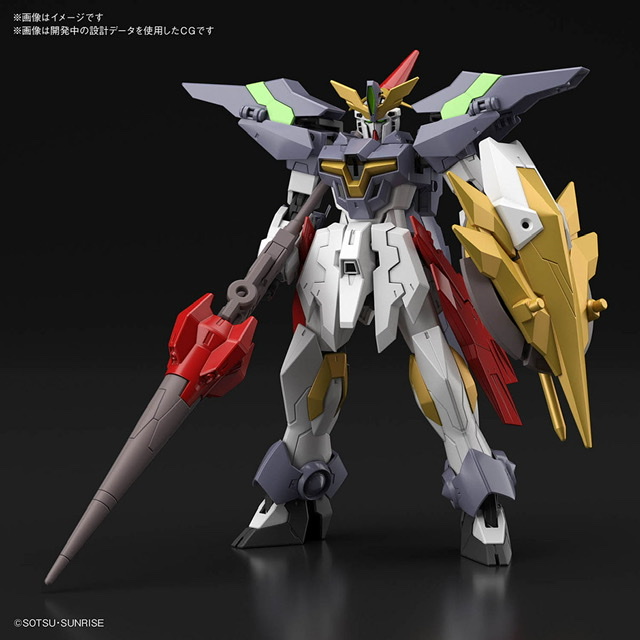 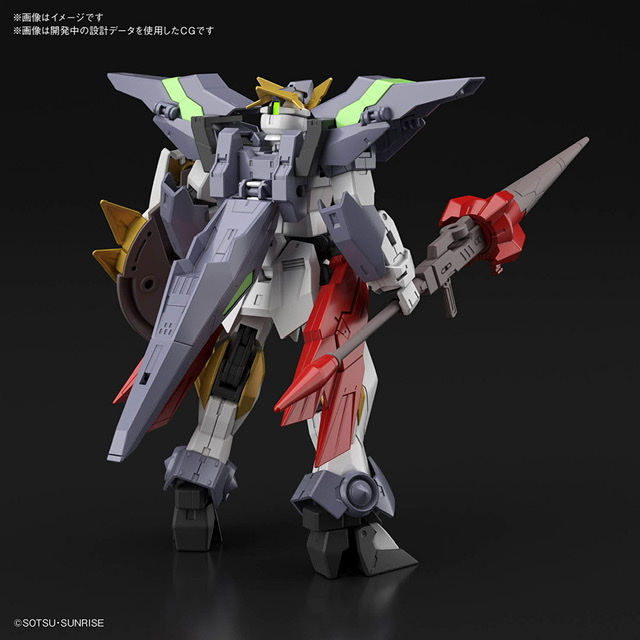 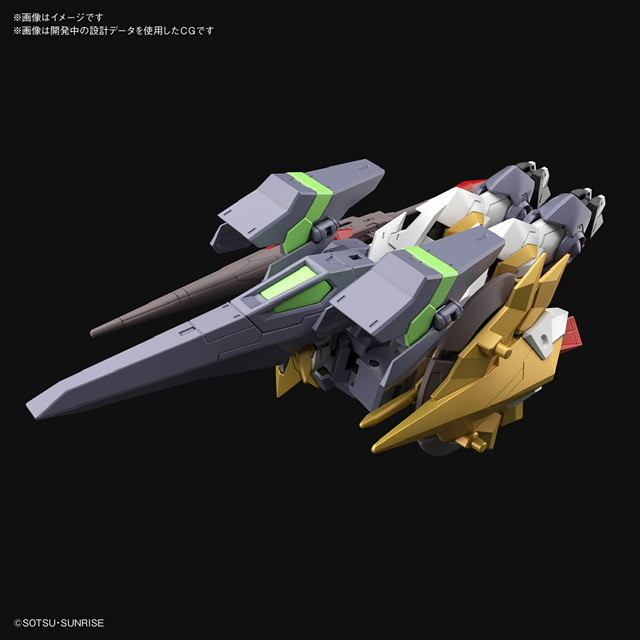 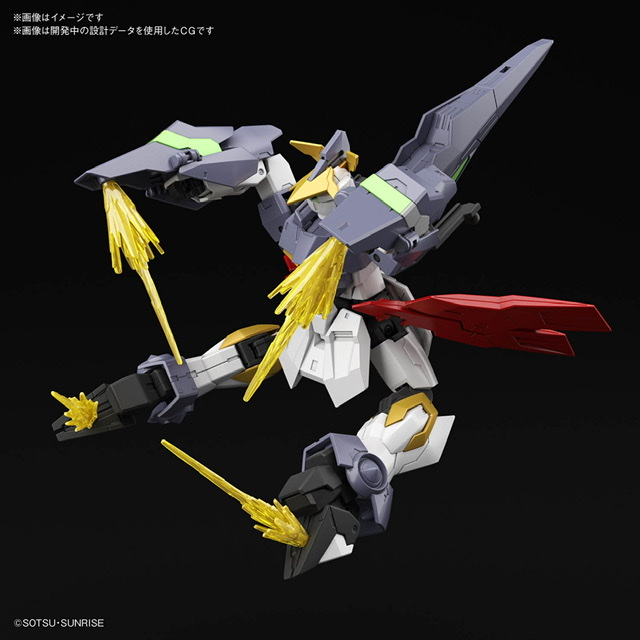 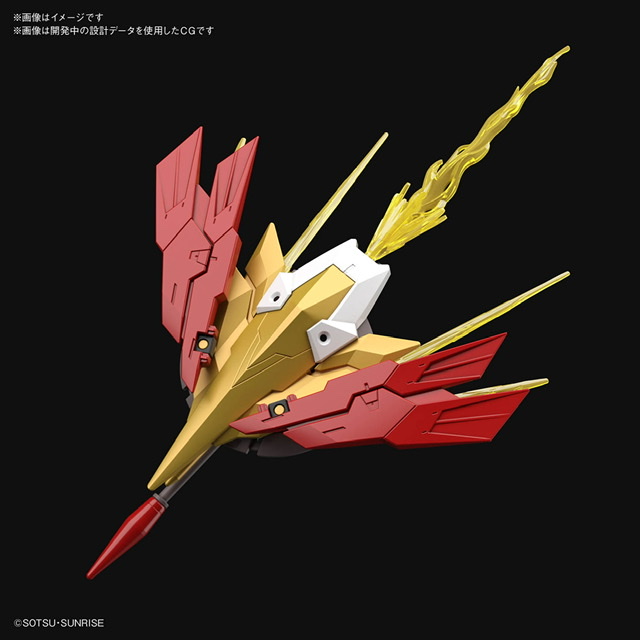 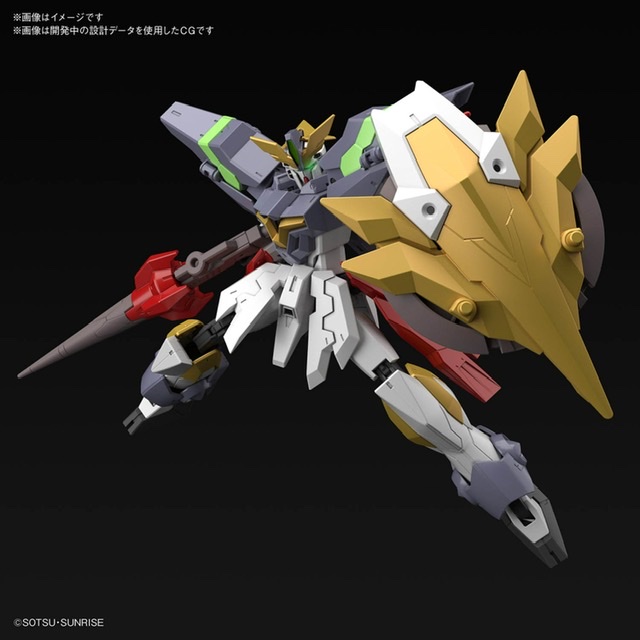