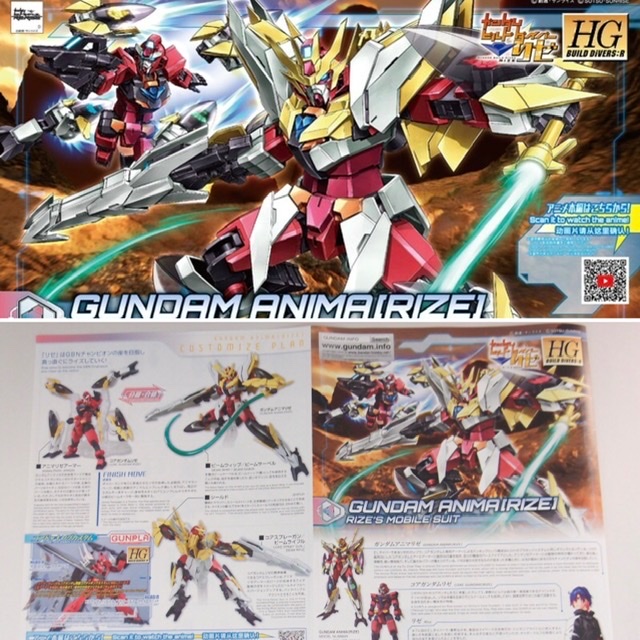 It is an introduction of runners of “HGBD:R 1/144 Gundam Anima Rize” released by Bandai on August 29th.

First featured from the Gundam ACE comic monthly magazine back in February. The Gundam Anima[Rize] will be joining the HGBD:R GunPla series! The kit is completed with its accessories and of course its Core Gundam [RIZE] unit which can also be connected with other equipment system that’s sold separately.

Featured on its joint armors are stylized animal heads with Roman numerals assigned to each. [I – Lion / II – Tiger / III – Bear / IV – Wolf] 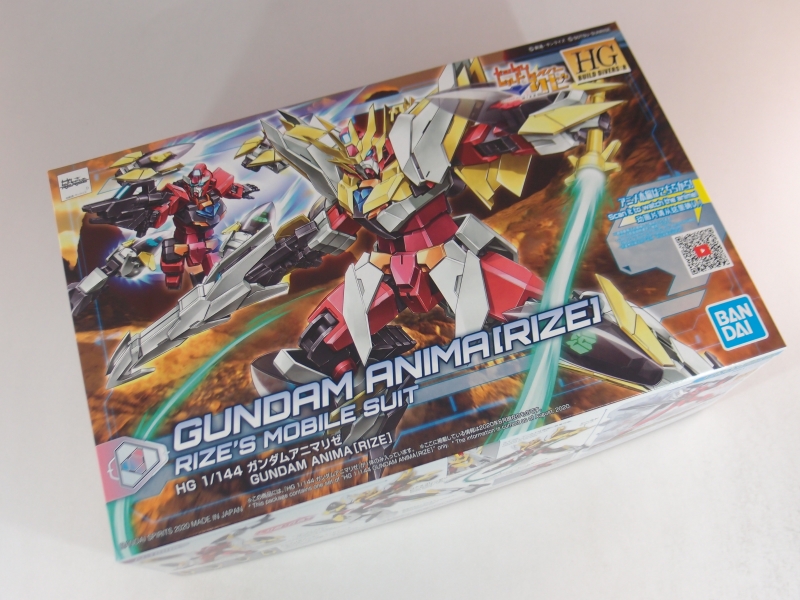 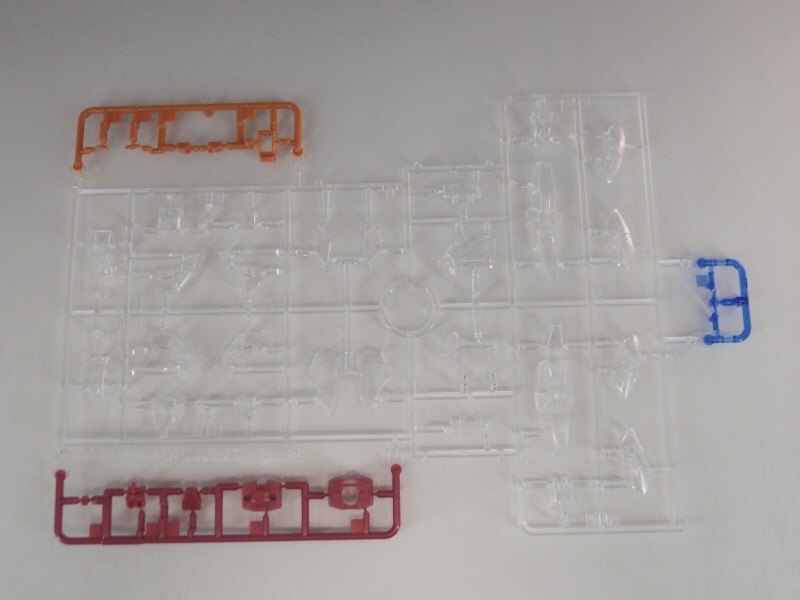 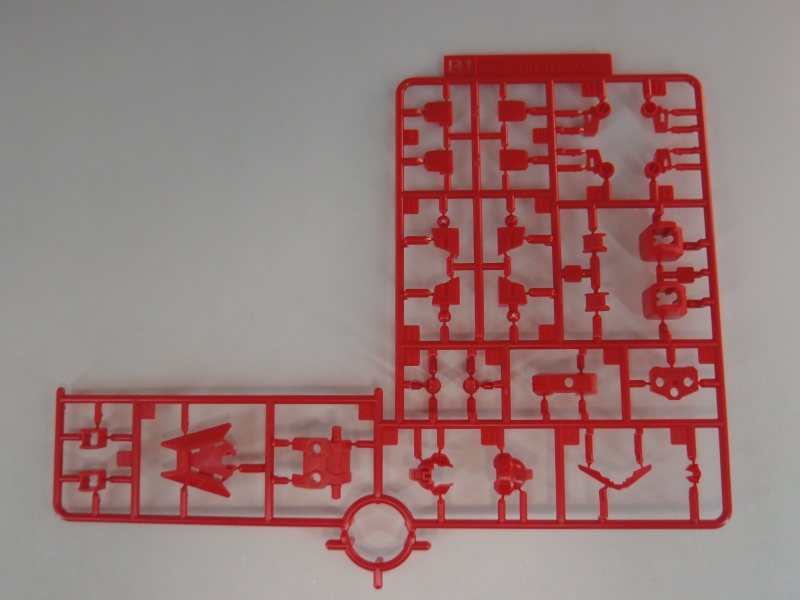 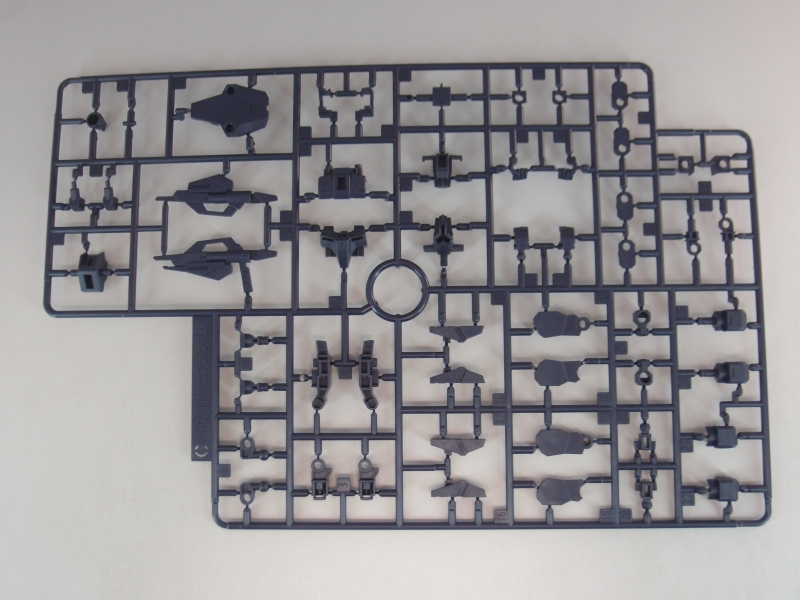 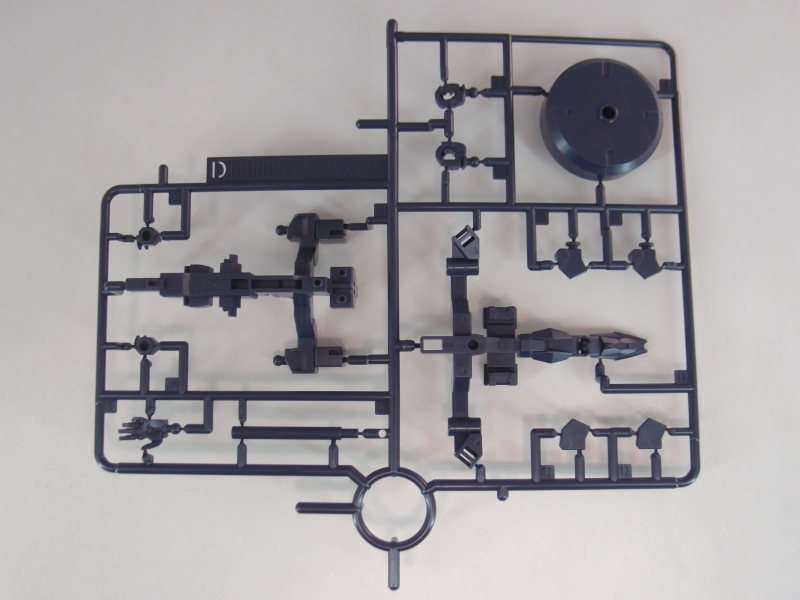 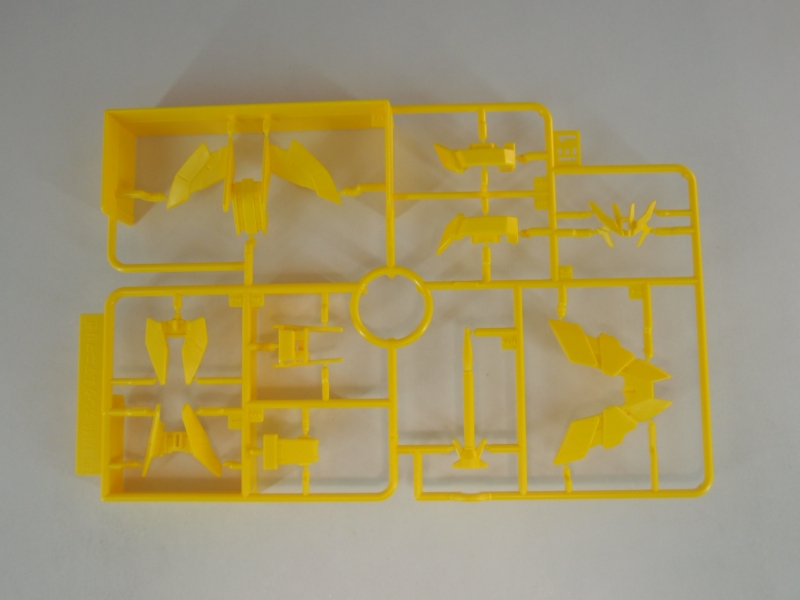 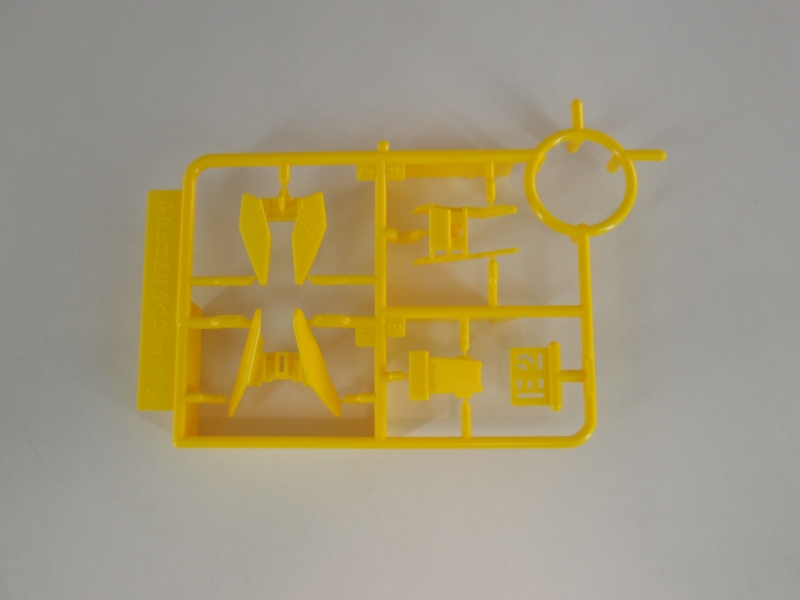 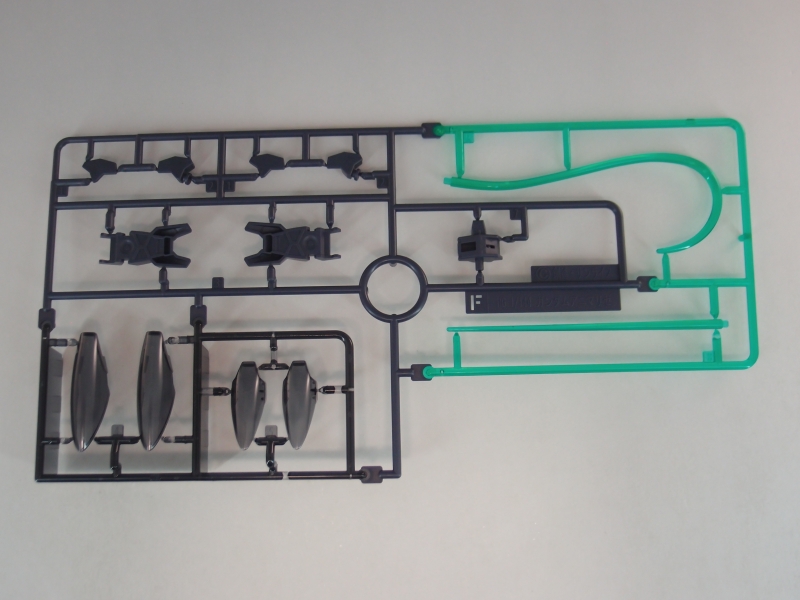 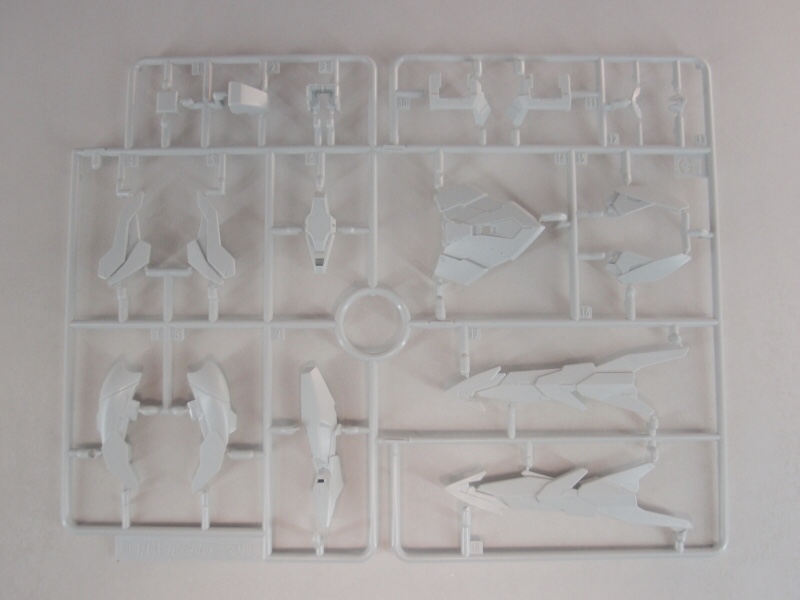 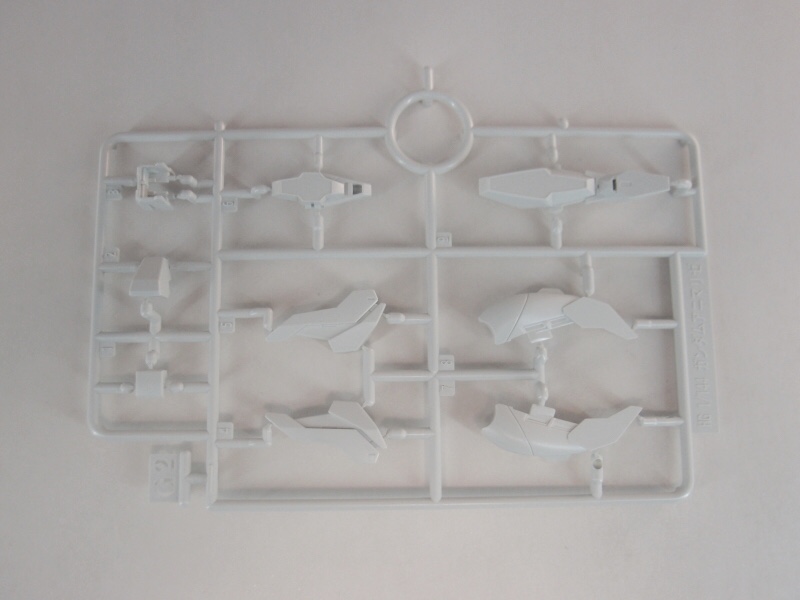 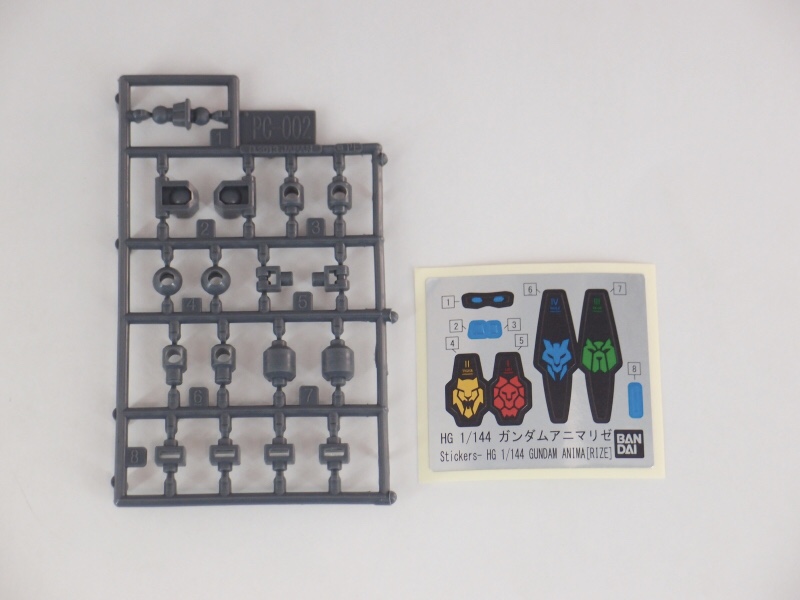 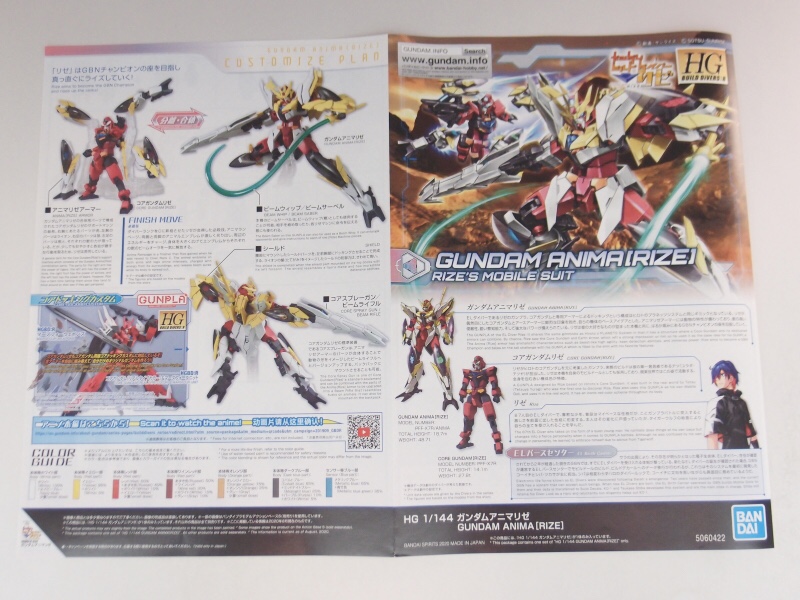