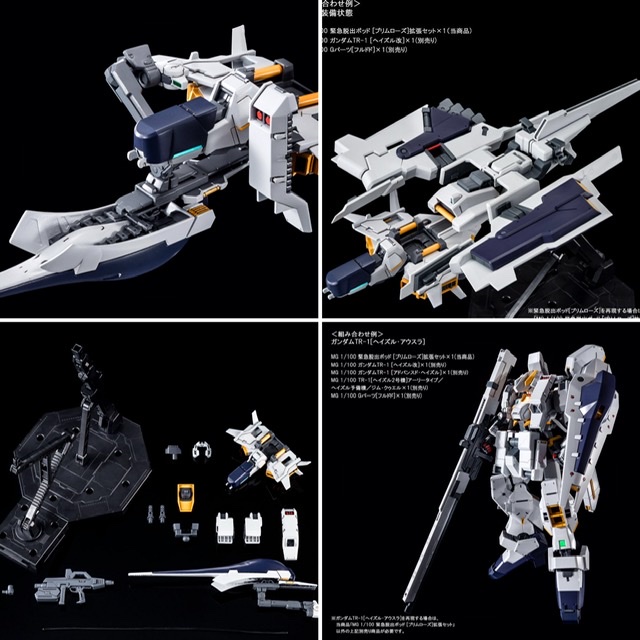 The Emergency Escape Pod [Primrose] appears in the novel Advance of Zeta: The Flag of Titans.

Developed for use by the Hazel, The Primrose is an emergency escape pod based on research and development conducted by the Konpeitoh technical headquarters after Lieutenant Wes Murphy’s Hazel was heavily damaged in combat with Zeon Remnants.

Although it resembles the Core Block System of the RX-78-2 Gundam, However, the Primrose functions purely as an escape system, lacking the docking and separation capability of the core block.

As a result, it cannot dock under its own power once separation has been performed. But despite its simplicity, the Primrose is capable of independent flight, unlike the ejection pods installed in ordinary mobile suits, so the pilot’s chances of survival are dramatically increased.

When equipped with a Hazel backpack and optional armament, it can also demonstrate performance surpassing that of the average space fighter.

Primrose Variants
Although the Primrose was developed as an emergency escape pod for the Hazel, it has the same kind of cockpit as a mobile suit and can be equipped with optional armament, as a result it is a highly versatile machine that can also serve as a core unit for various parts.

The Primrose can use the Hazel’s enhancement backpack as a propulsion device, enabling it to carry almost all of the Hazel’s optional weapons, and when equipped with enhancement parts like the Hrdudu it can function as a high-performance support machine.

Although this is a deviation from the Primrose’s original role, the engineers of the Konpeitoh technical headquarters, preferring to leave no possibility unexplored, prepared various functional extension plans. 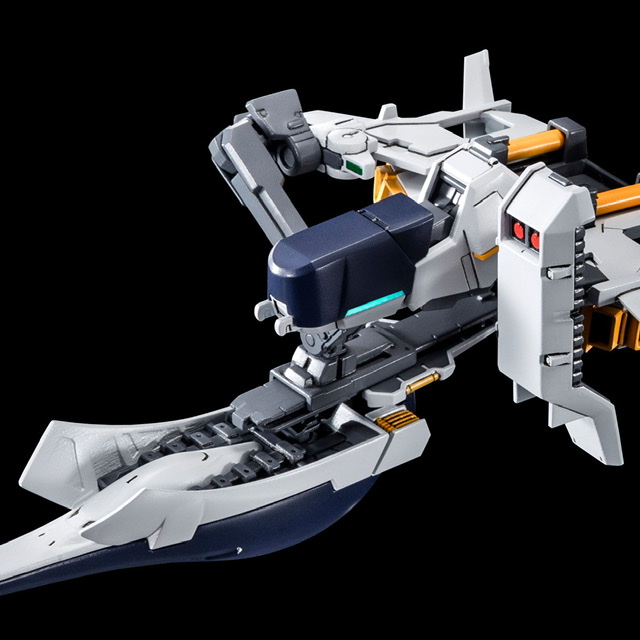 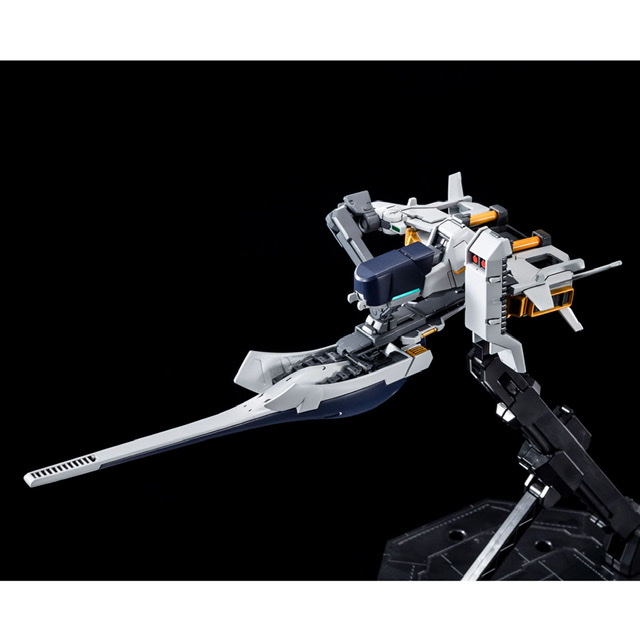 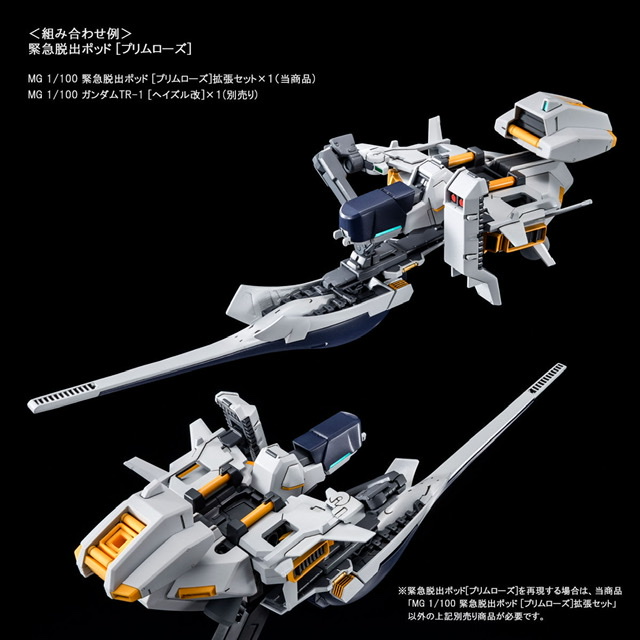 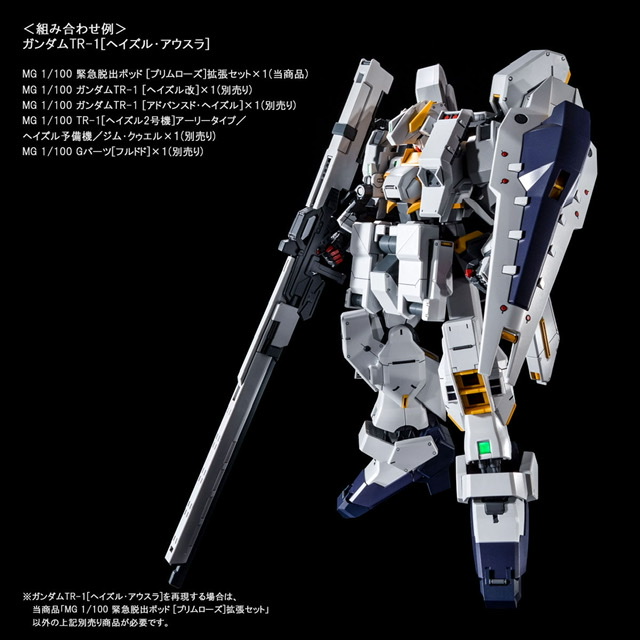 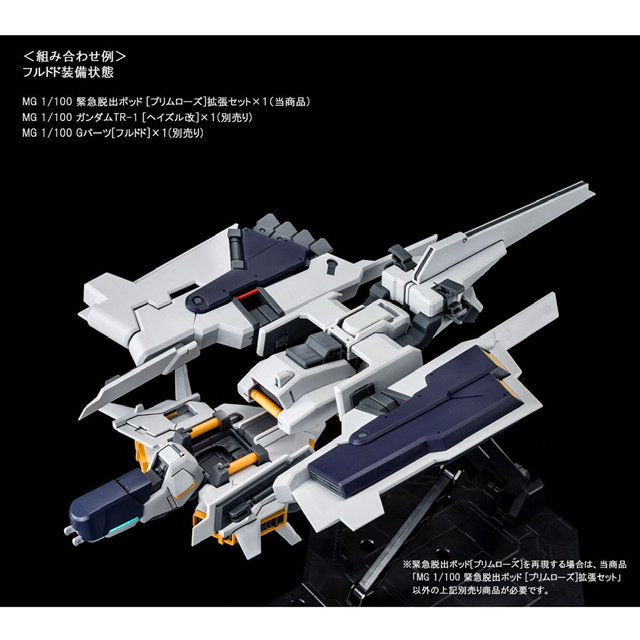 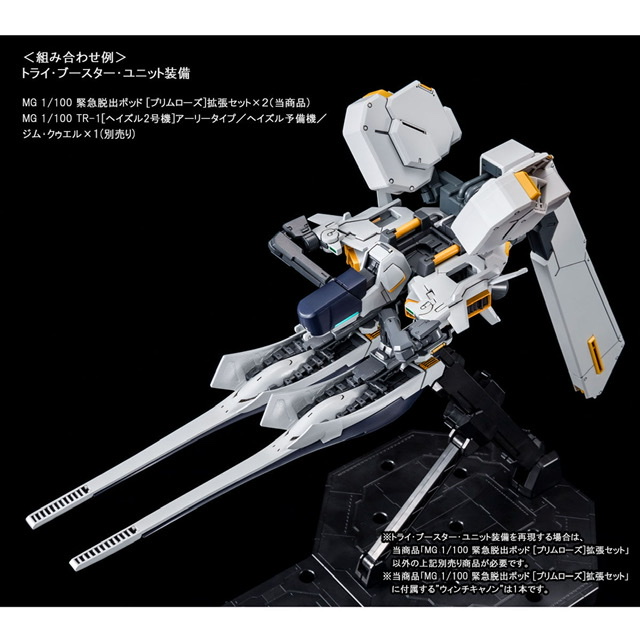 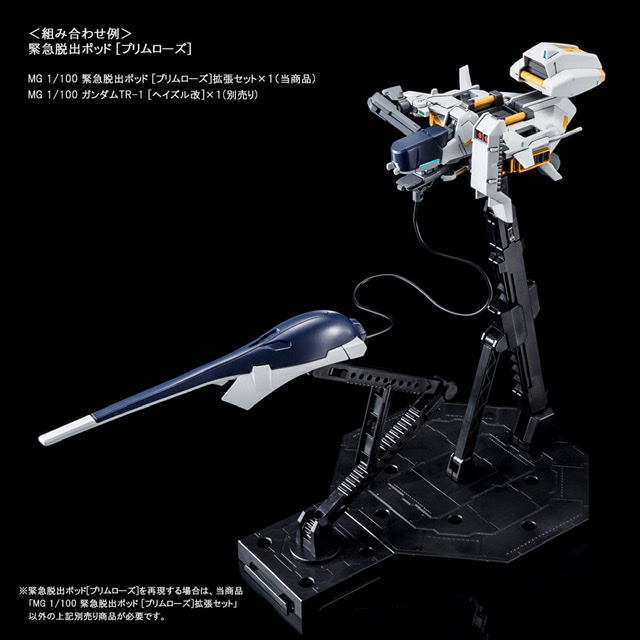 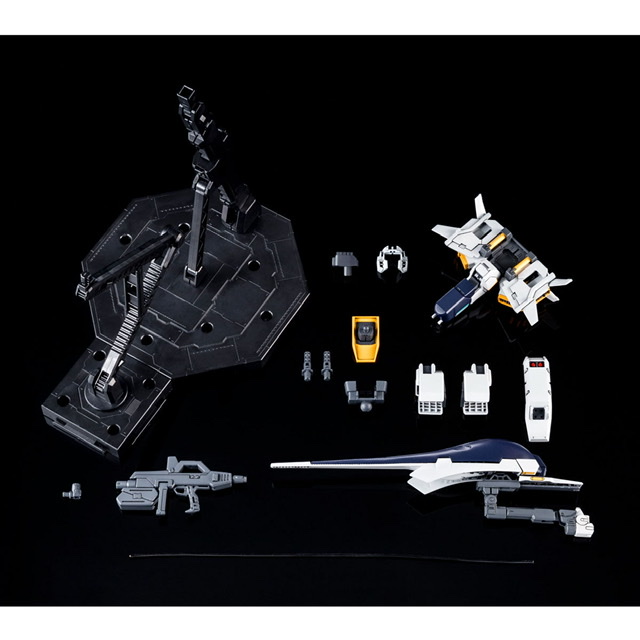 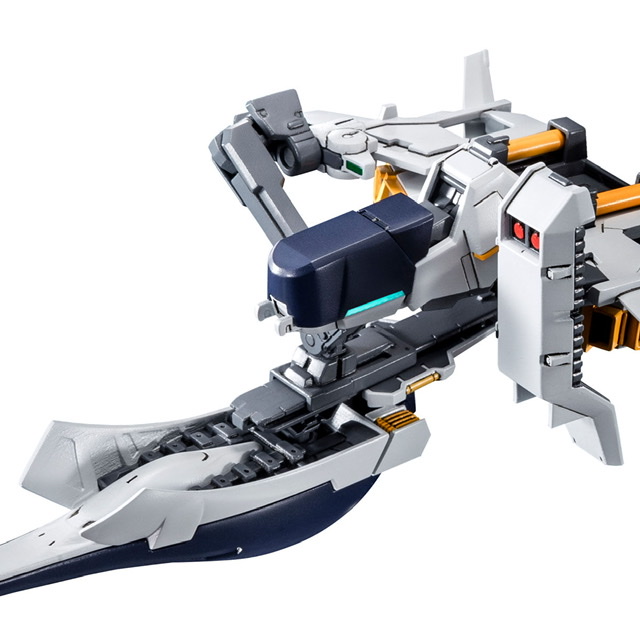