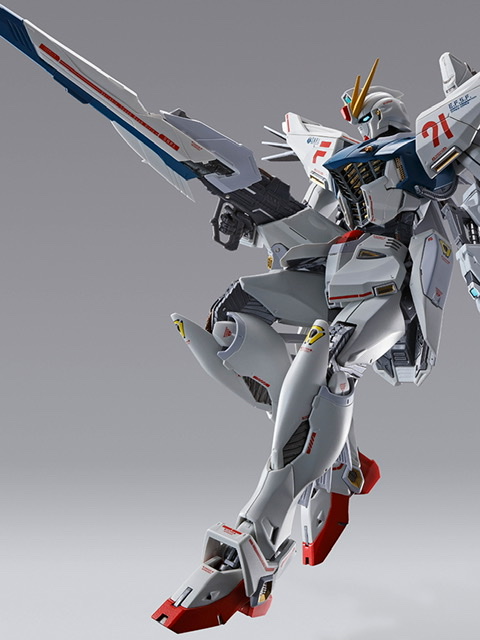 In March 2021, “METAL BUILD Gundam F91 CHRONICLE WHITE Ver.” Will be on sale to the general public.

Description of item
30 years since 1991. From “Mobile Suit Gundam F91”, whose innovative design fully predicted the arrival of a new generation, the Gundam F91 is newly released with special specifications.

From the 2017 version, the coloring and marking of the main body has been reconstructed based on the matte pearl that is reminiscent of the impression of those days. The shoulder top parts and movable fin structure have also been partially changed to emphasize the elegant silhouette. For the package, a special sleeve using the sketch drawn by mechanic designer Kunio Okawara during the development of METAL BUILD is prepared. It is a definitive product with optional parts that are equipped with MSV.

“METAL BUILD Gundam F91”, which adopted a new interpretation of the idea gimmick by mechanic designer Kunio Okawara himself, will be revived with the 30th anniversary specification.
Based on the white of matte pearl, the whole body has been redesigned.

The package comes with a special sleeve. The special sleeve is a luxurious specification using a development sketch by Mr. Kunio Okawara.
The silhouette of the flowing shoulder armor and heat dissipation fins, which is one of the features, has been renewed.

Based on the idea of ​​Mr. Kunio Okawara, Vesber added the expansion and contraction of the barrel and the expansion gimmick of the interlocking rear fins. “Variable speed” is more visually transmitted.

A backpack exclusively for Twin Vesbars equipped with 4 Vesbars. Vesber can move freely and various poses are decided. 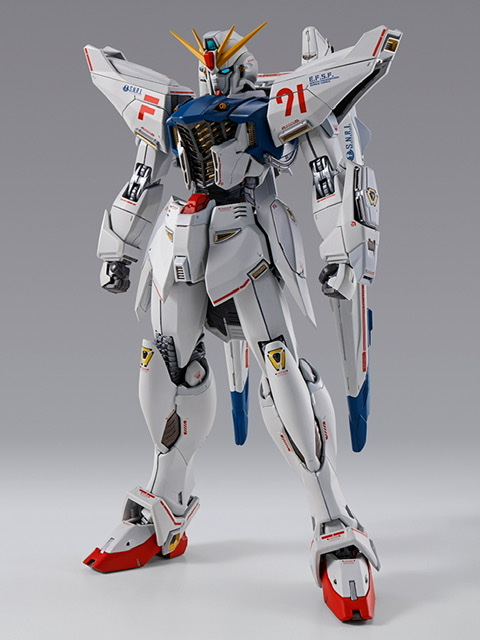 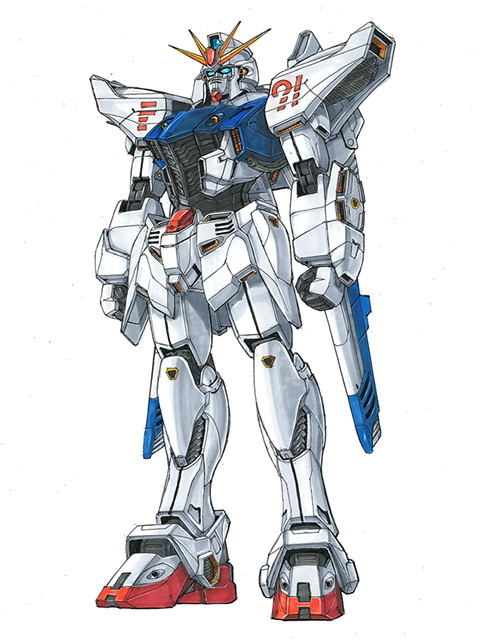 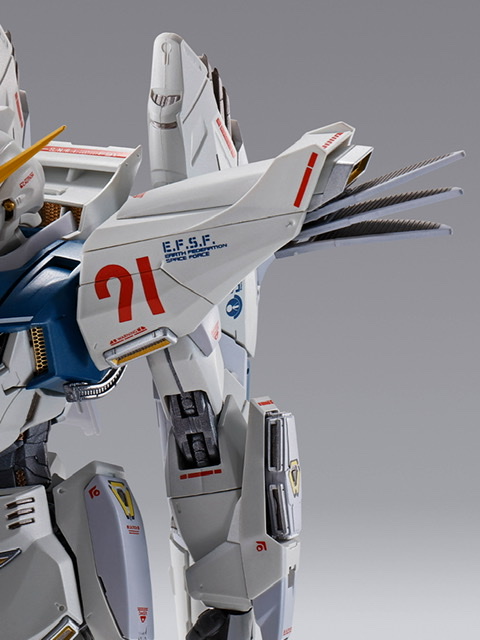 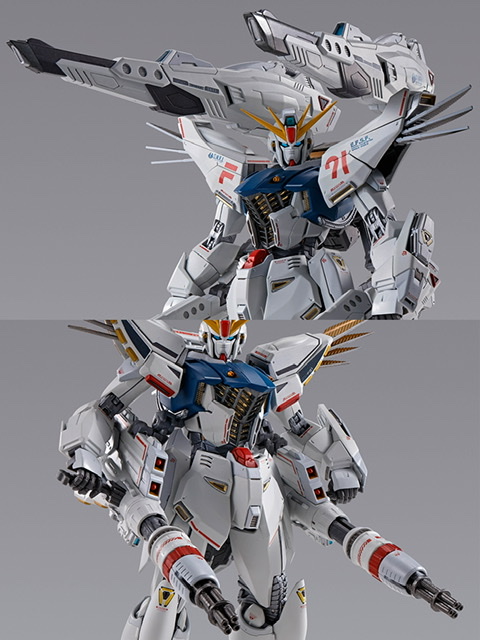 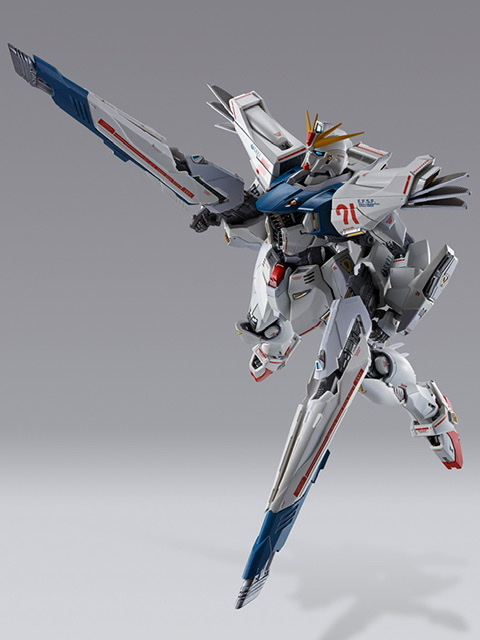 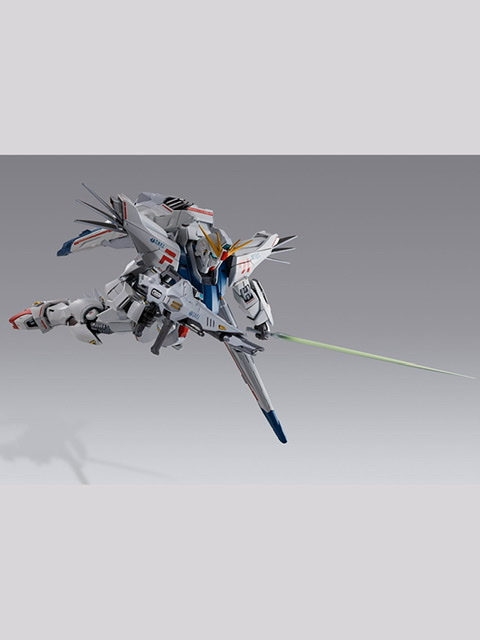 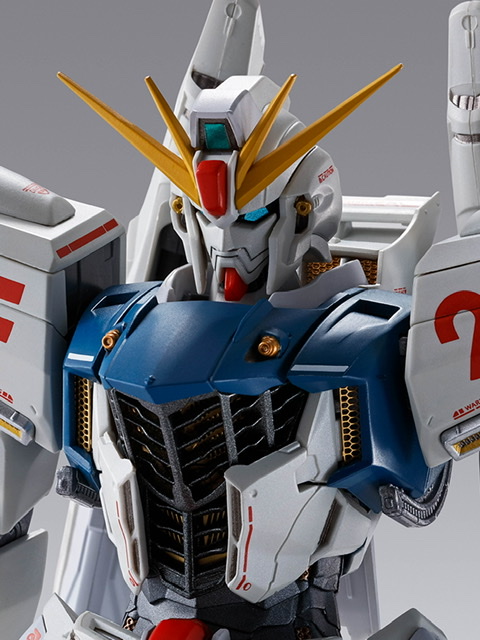 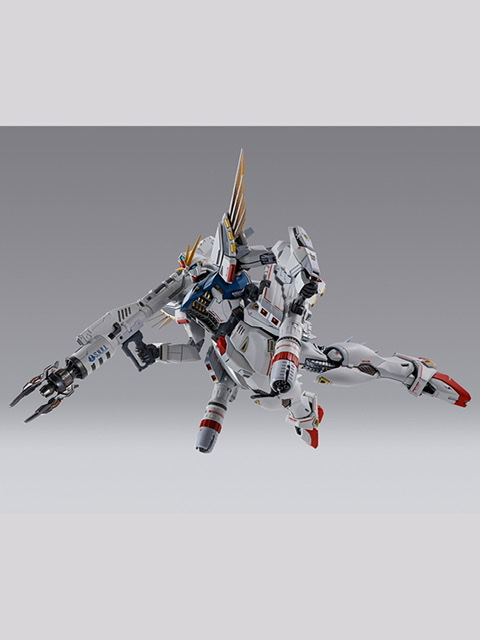 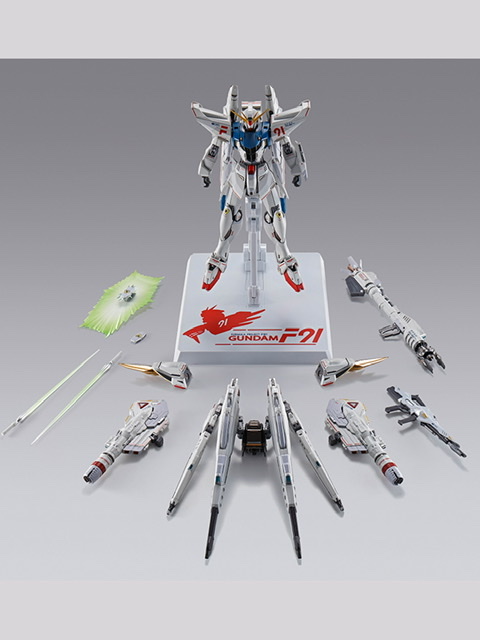 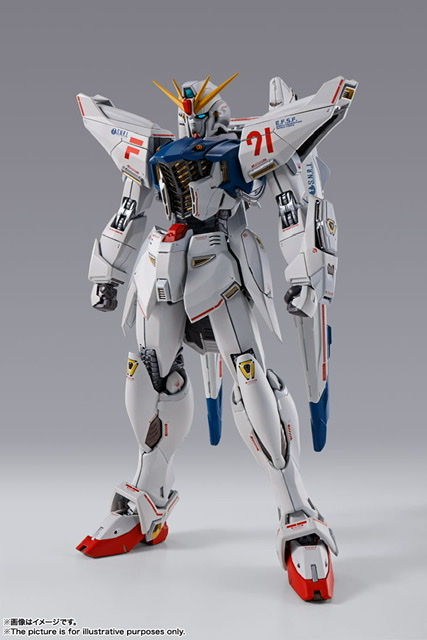 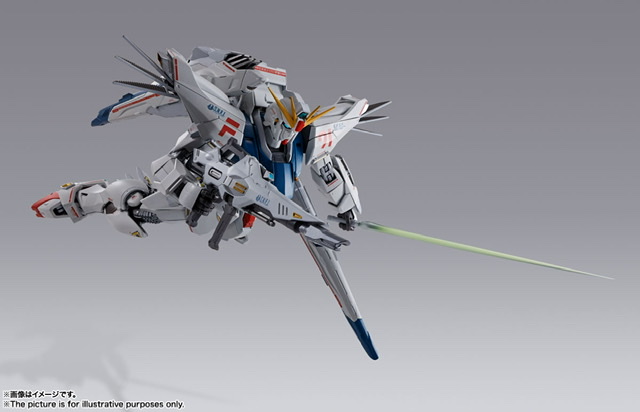 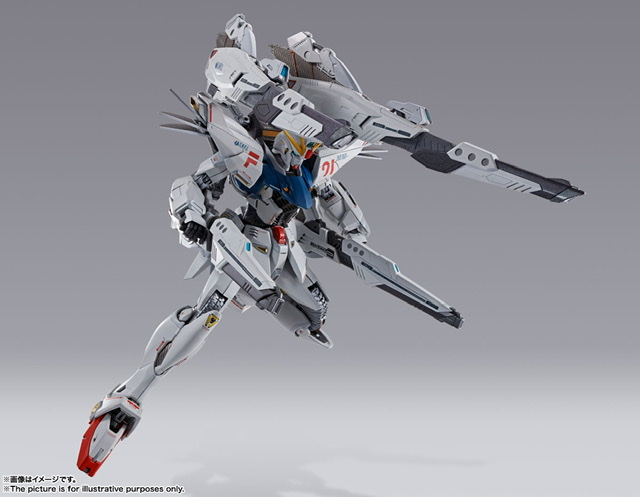 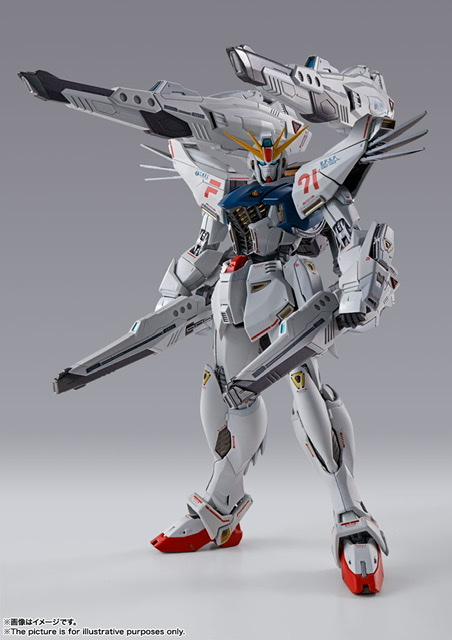 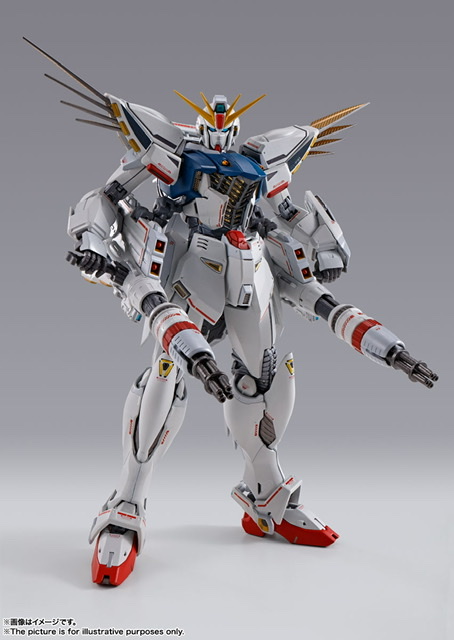 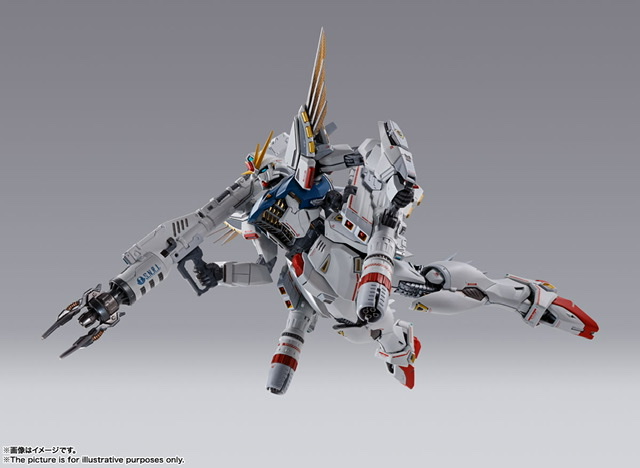 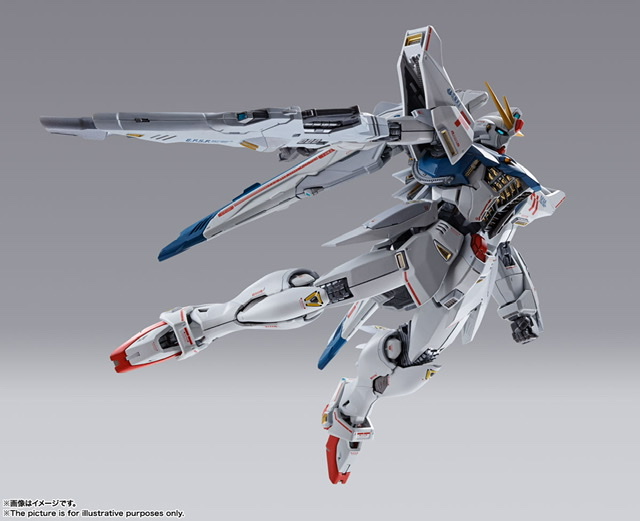 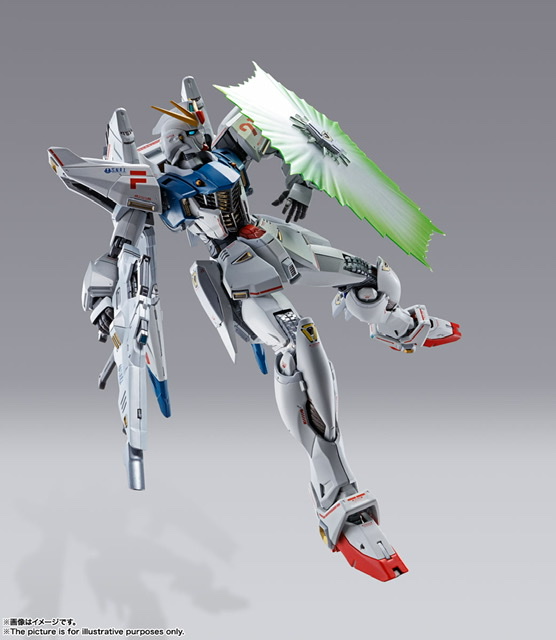 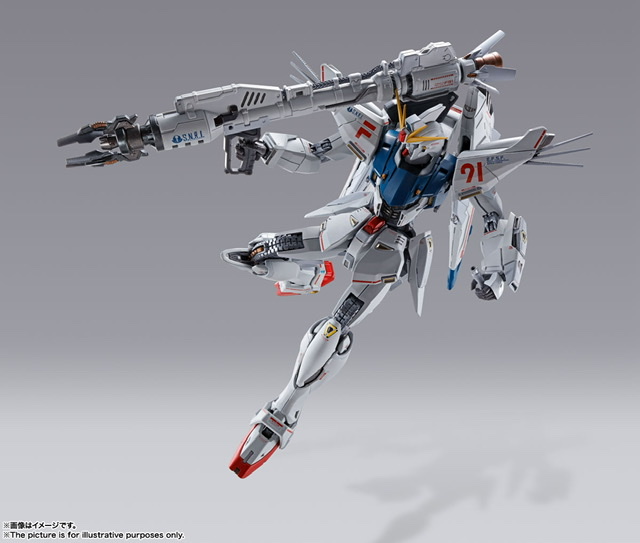 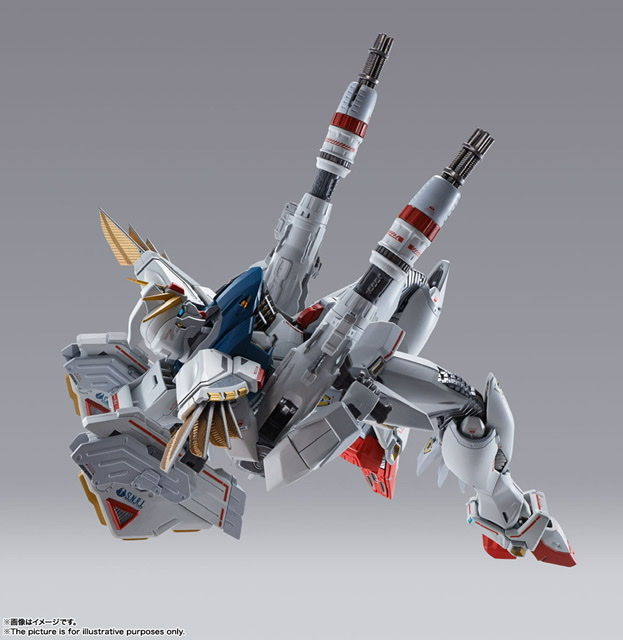 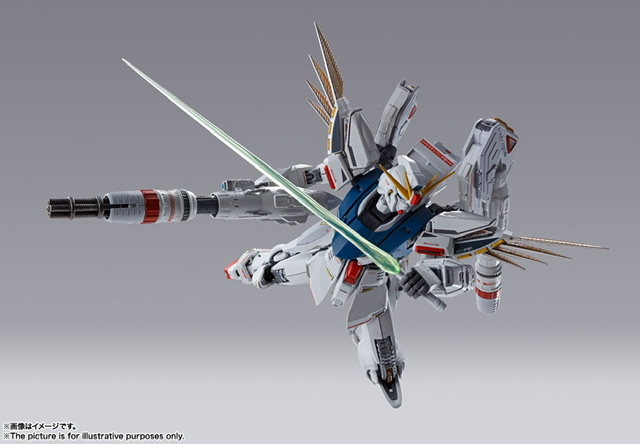 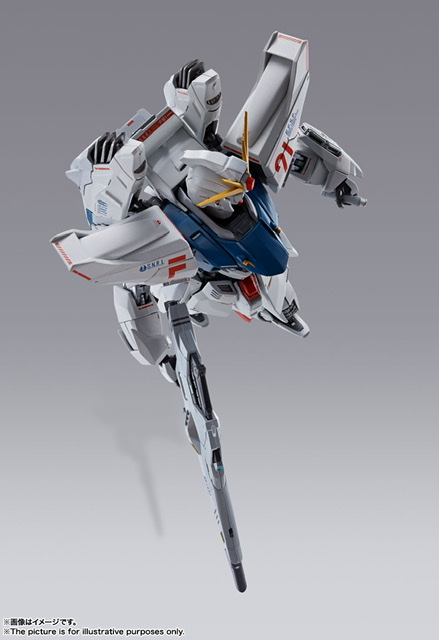 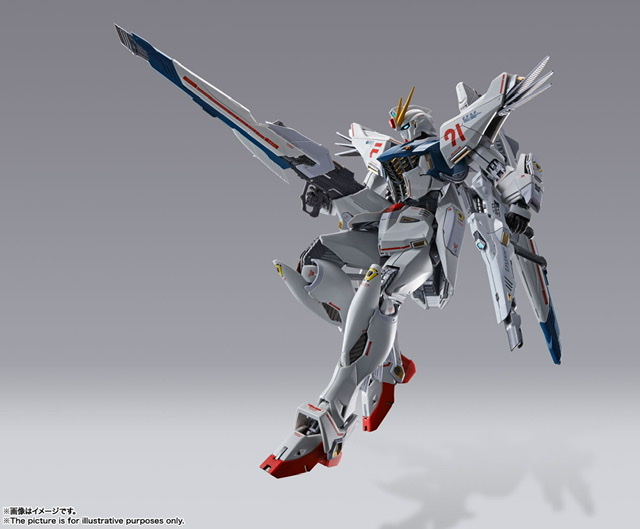 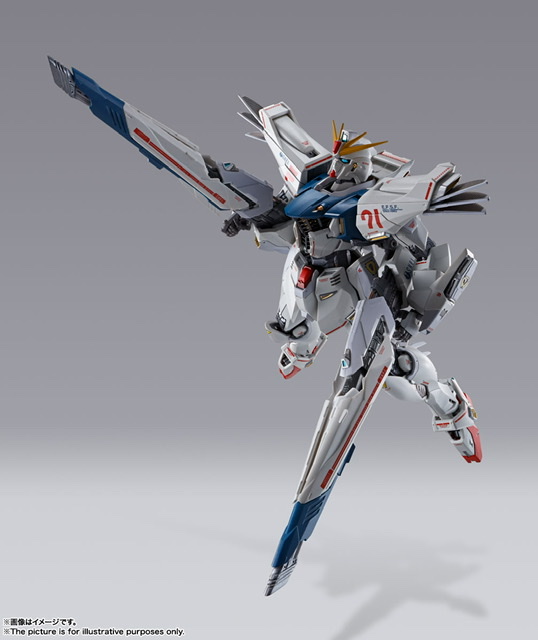 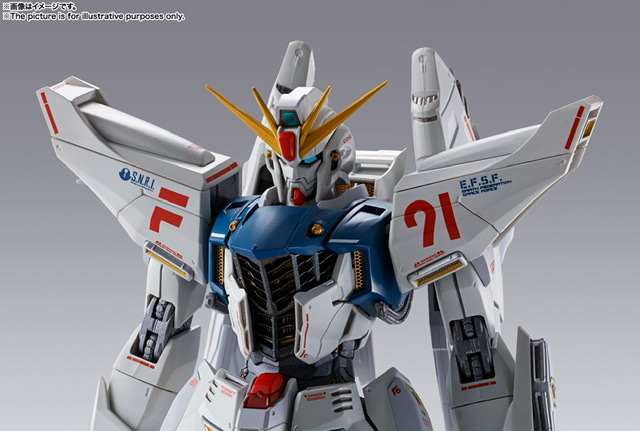 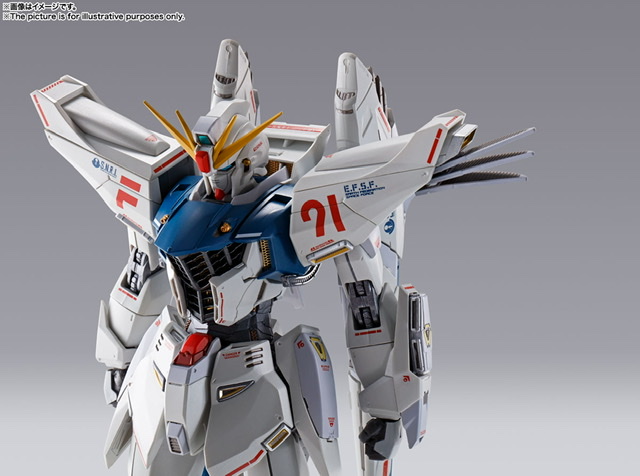