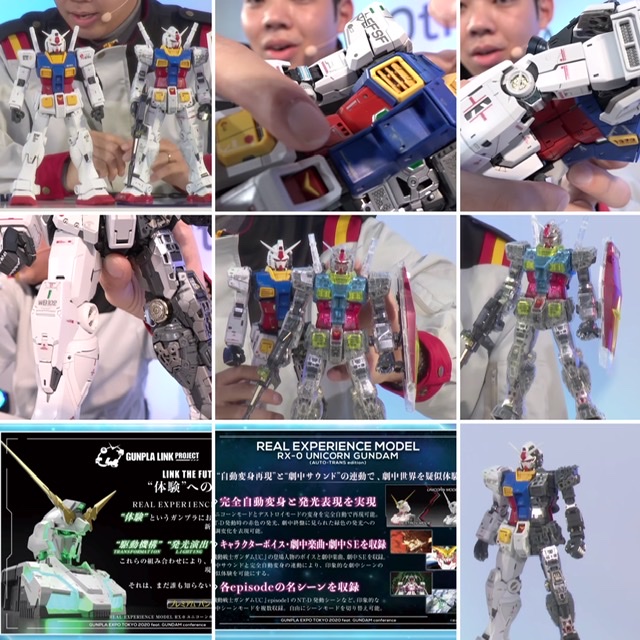 This is a stage for items commemorating the 40th anniversary of Gunpla. In Vol.3, the person in charge of development of “PG UNLEASHED 1/60 RX-78-2 Gundam” announced under the PG brand took the stage.
In addition to the actual prototype that will be unveiled for the first time at this event, we will introduce the development secrets and commitments! Stay tuned for a thorough analysis of large items, the culmination of the 40th anniversary of Gunpla! 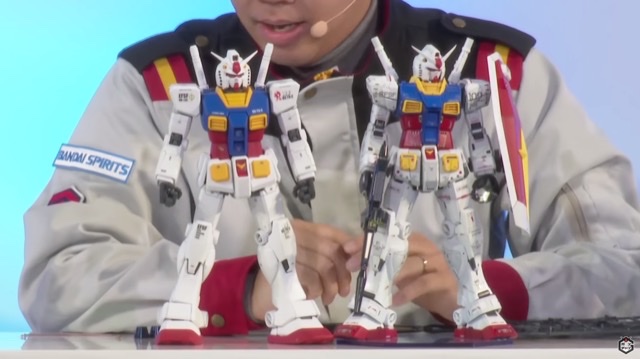 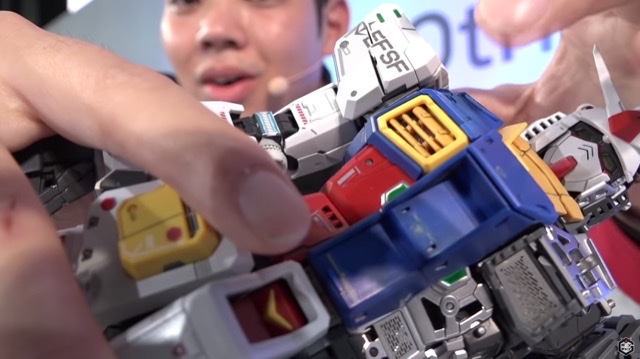 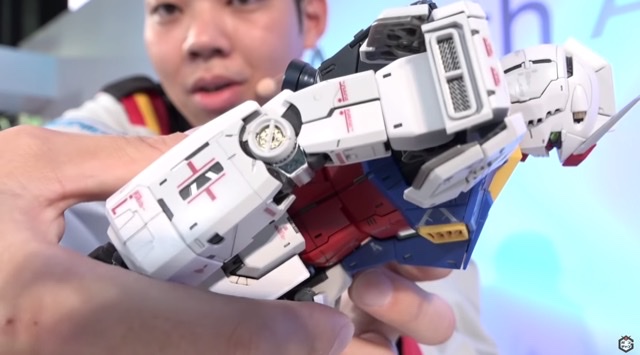 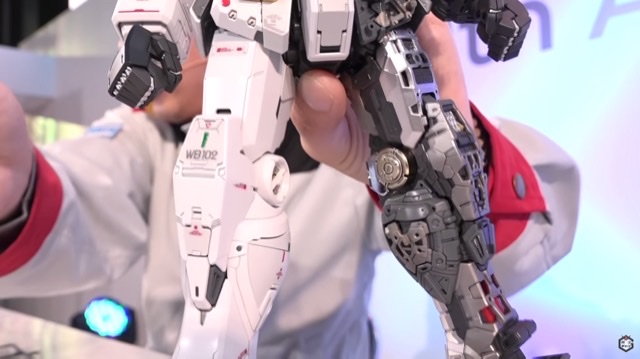 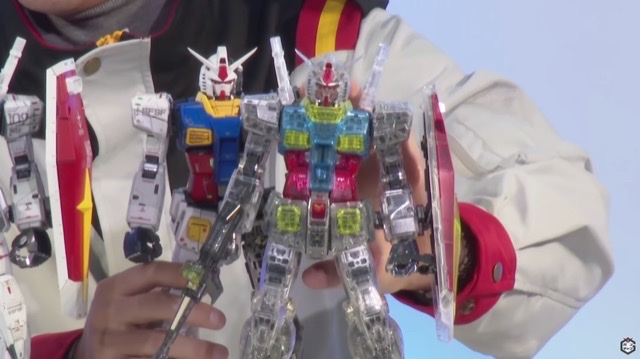 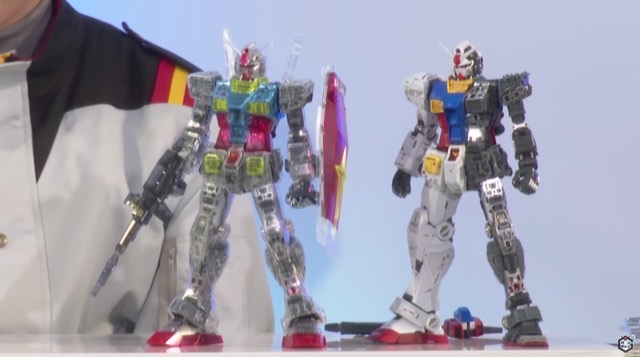 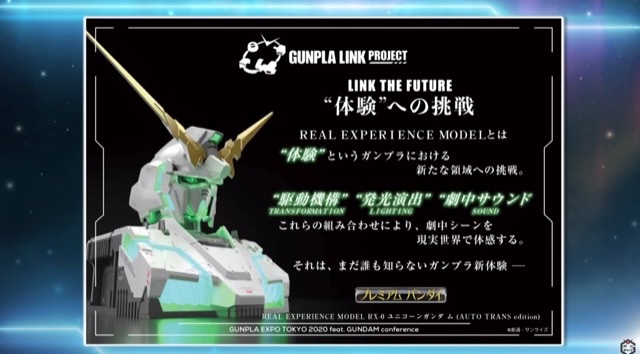 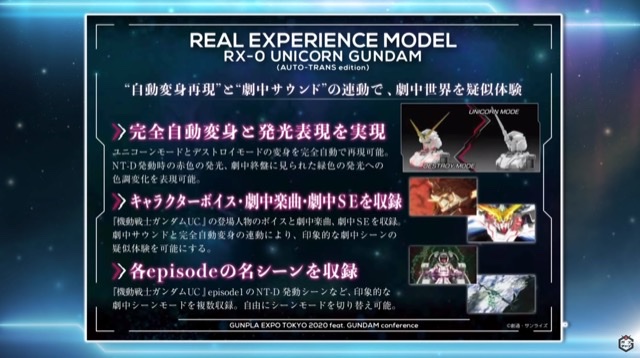