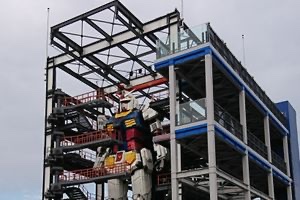 It was a preliminary preview limited to the Gundam fan club, and as a result of the lottery, it was a participation from 9:30.
It will be open to the public from Saturday, December 19, 2020 to Thursday, March 31, 2022. 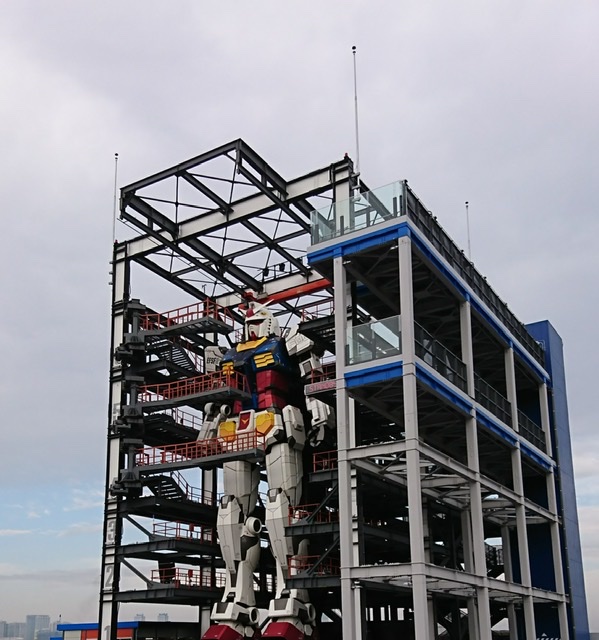 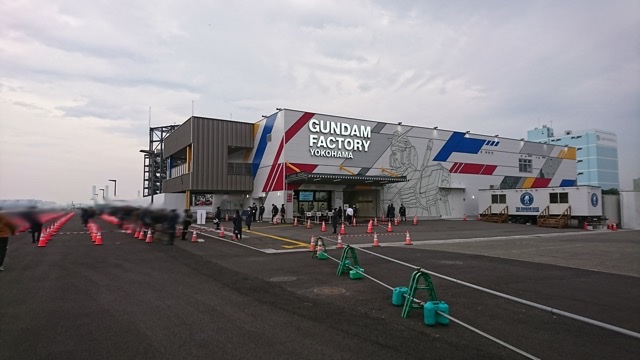 However, this time it was a free participation.

In addition to the moving Gundam statue, there is a Gundam base that sells goods, a Gundam cafe without goods, and an academy where the statue development is exhibited.
Gundam Base didn’t seem to have Gundam Base points. 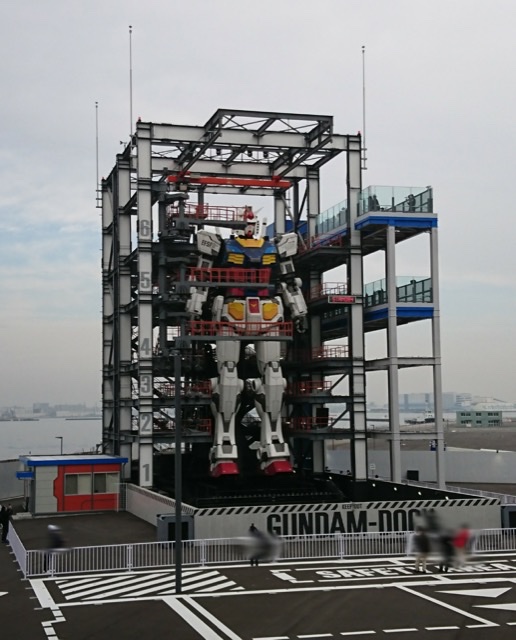 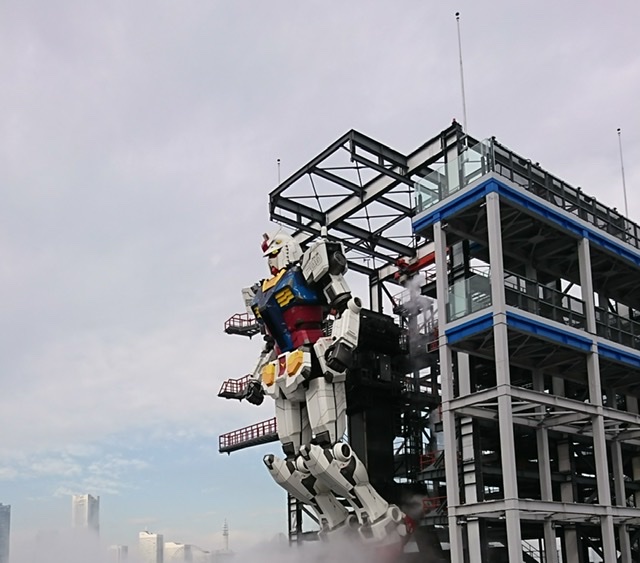 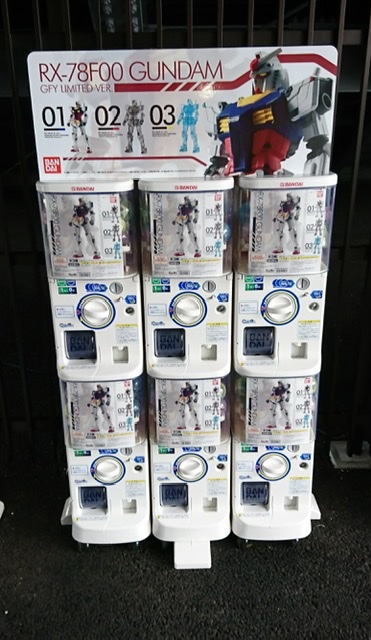 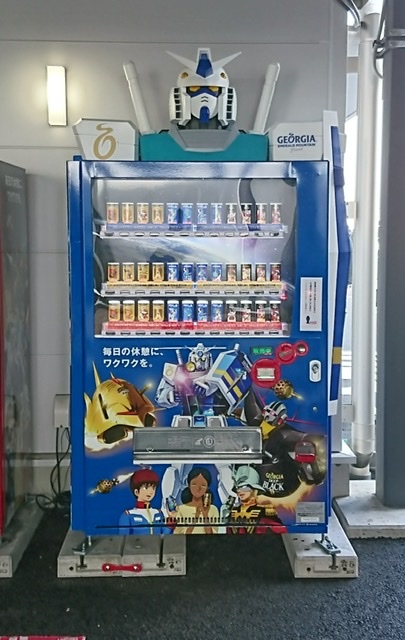 In addition to the toilet, there are gacha-gacha and Gundam-type vending machines under the stairs to the 2nd floor cafe terrace. 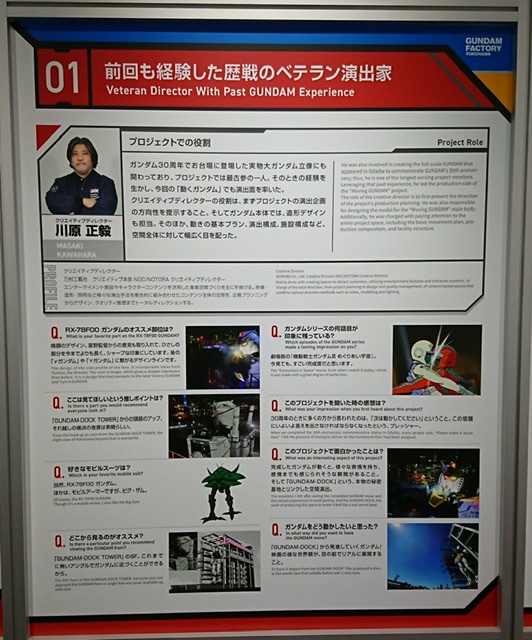 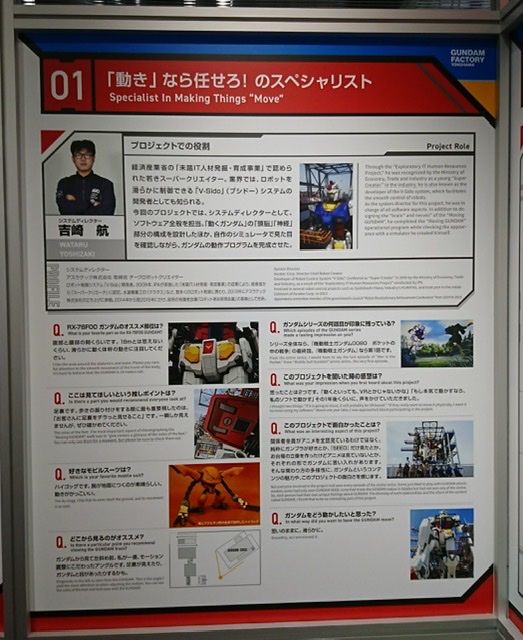 There are many panels, but this time I could only see some of them because the time was limited. 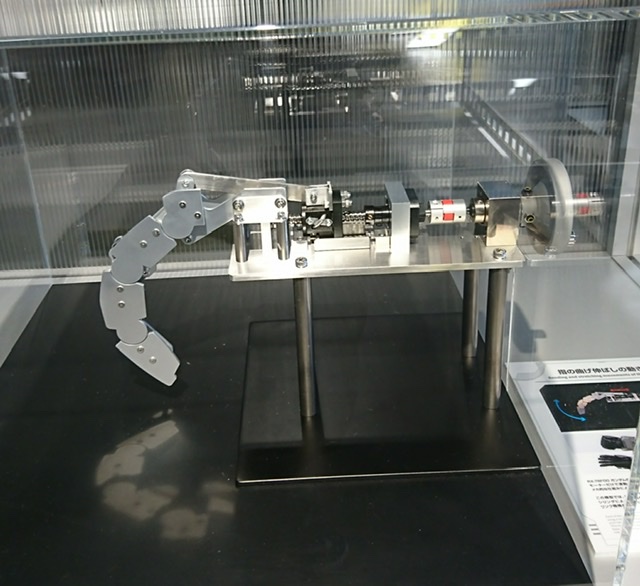 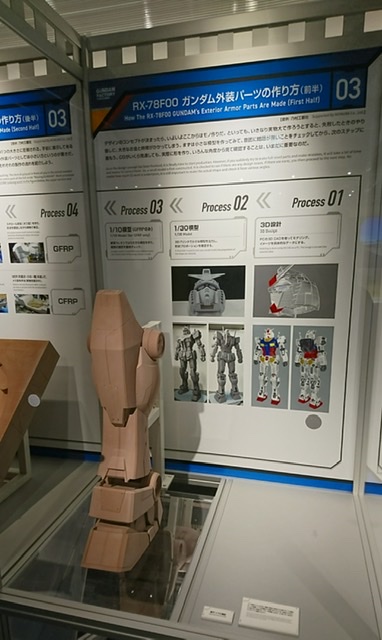 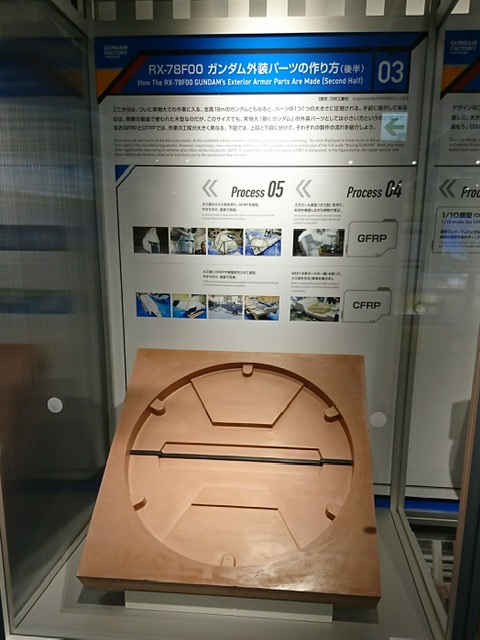 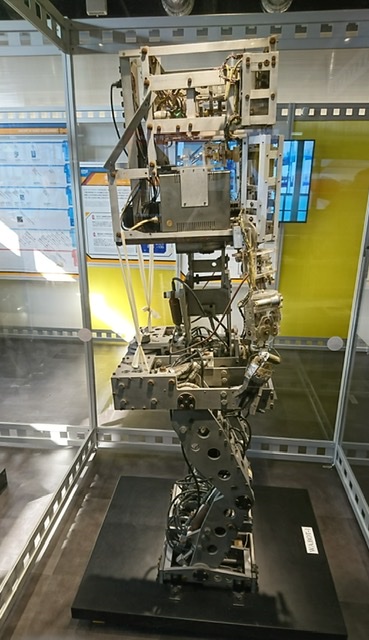 There were many exhibits, and it seems that there was a video production.

What I bought this time: 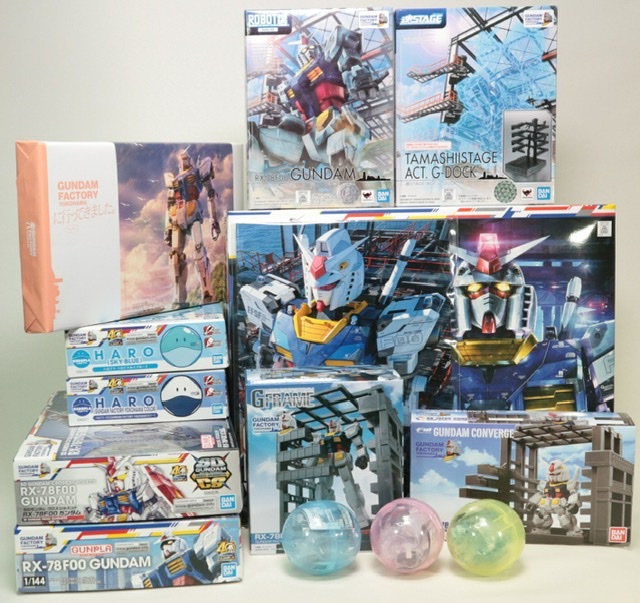 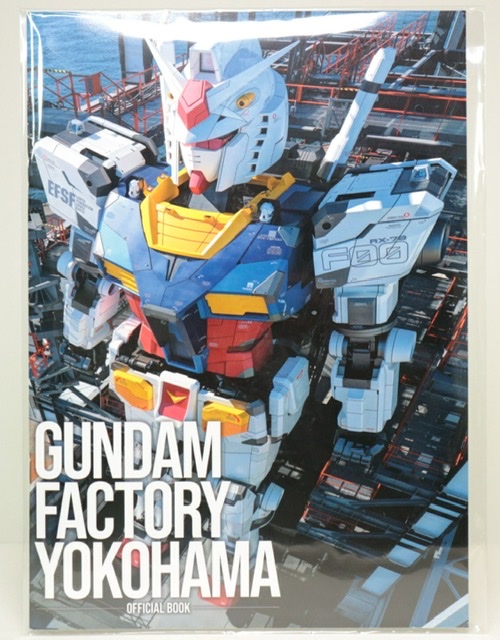 This is the official book and costs 1320 yen including tax. 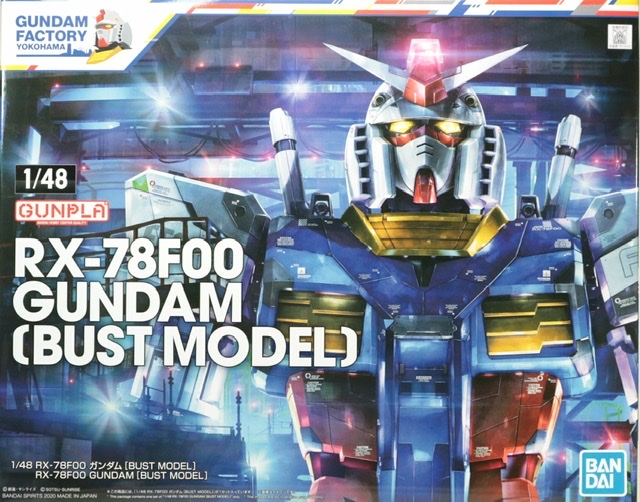 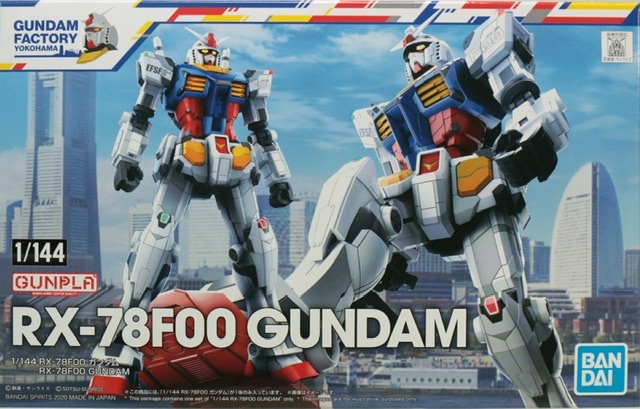 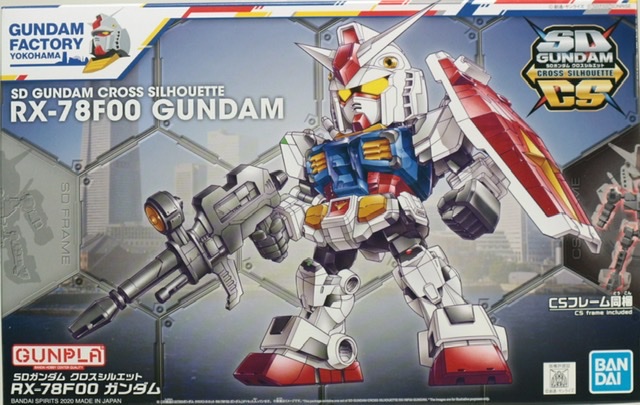 This is the SD Gundam Cross Silhouette and the price is 1320 yen including tax. 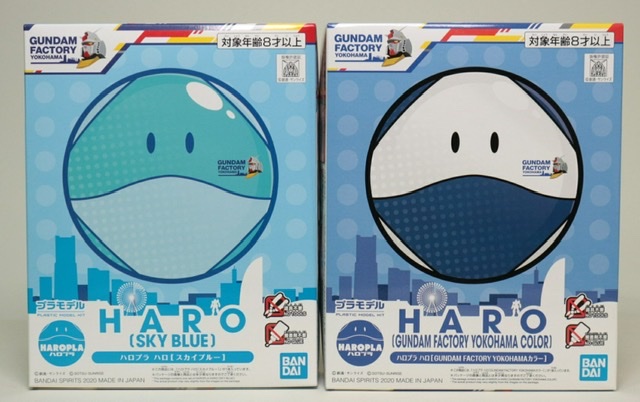 This is Haropla, and there are two types, each for 660 yen including tax. 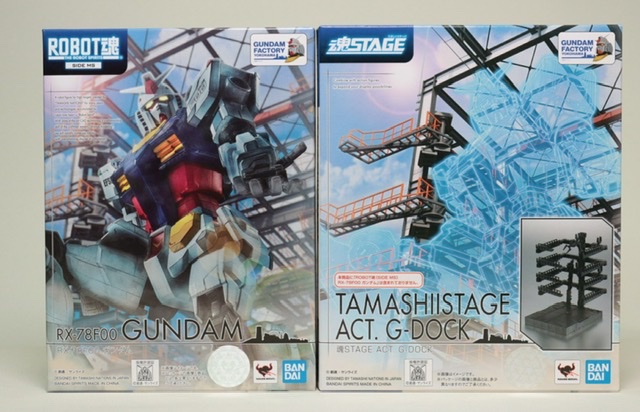 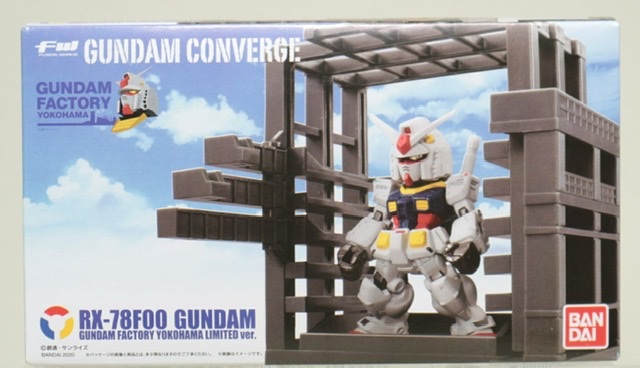 This is a Converge, but it also comes with a dock and the price is 1815 yen including tax. 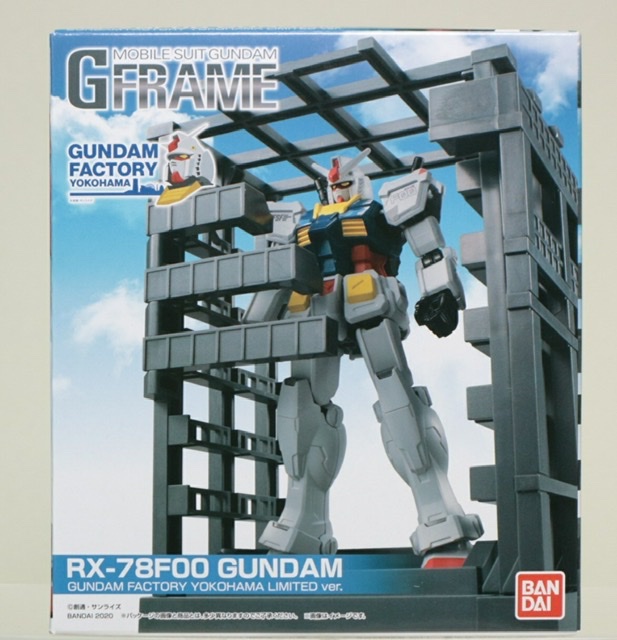 This is a G-frame with a price of 2420 yen including tax. 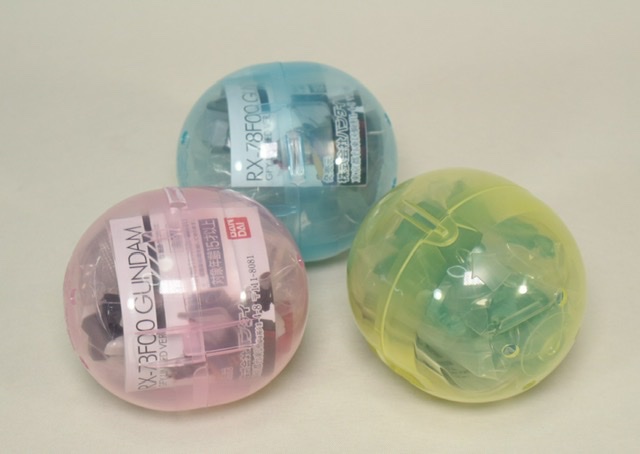 This is a Gashapon, which is a type that can be turned with a 500-yen coin for 500 yen each time.
I was lucky enough to complete it in 3 times! 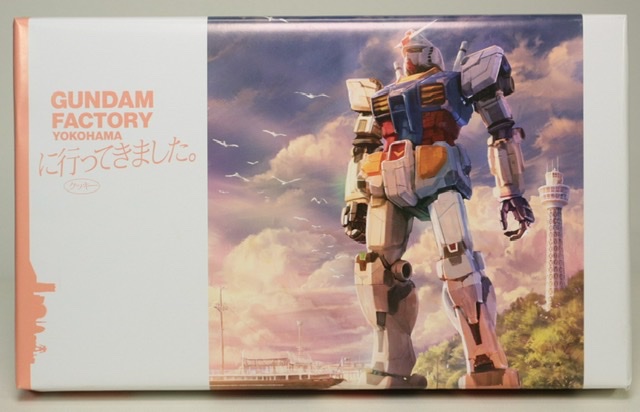 This is a cookie, 1210 yen including tax.
There are other goods such as can badges, so please be careful not to exceed your budget.
Finally, Director Tomino’s comment ↓ 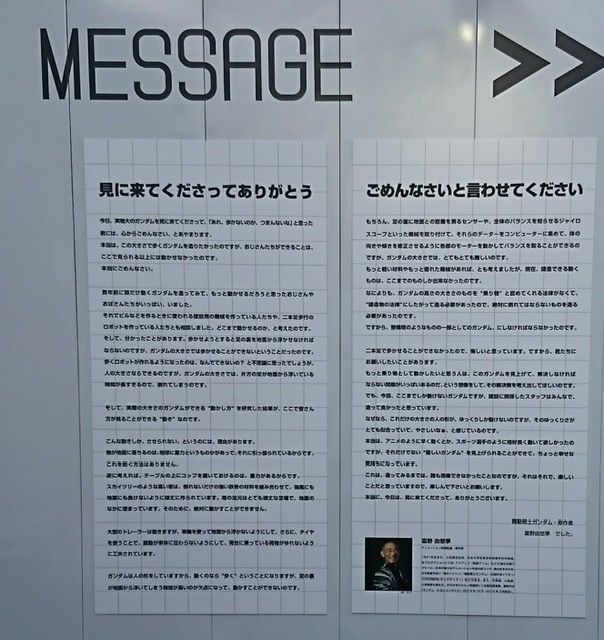 It is written with apology that there are various walls to make Gundam as a vehicle, but I am very satisfied!
But someday, I would like to see Gundam running and flying.
I would like to go to the exhibitions, dock towers, and nights that I couldn’t see this time, so I’d like to go open to the public this time!