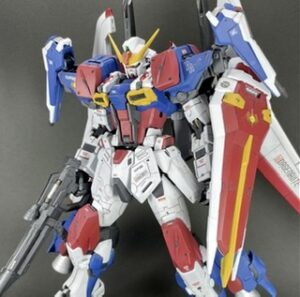 Being the 20th anniversary of Gundam SEED near, I remade the past work with MG as a memorial to myself.
The original concept of the remake is to customize and revive the wrecked Strike Rouge for Kira.
NEX SEED: Go to the next SEED
The coloring is designed to give the strike a heroic feel.
Full burst state
Beam gun and missile, railgun and beam rifle on both shoulders. More missiles on the shoulder than Freedom
Of course, separation is also possible. Energy is supplied from the universe booster and it feels like it can fight with nuclear-based MS
front body is strike, arms and legs are buster, universe booster, wings etc. are delta plus
The chest is a little piled up with a plastic board
Glue the barrel of Amazing Kampfer to the strike rifle
I made another gunpla with the surplus parts (last pic) 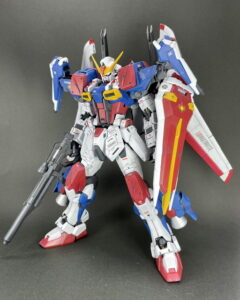 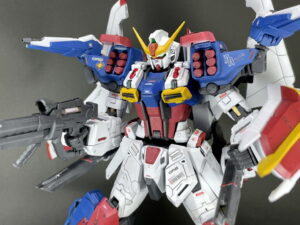 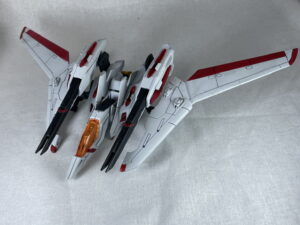 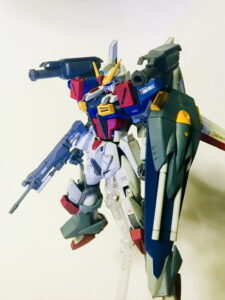 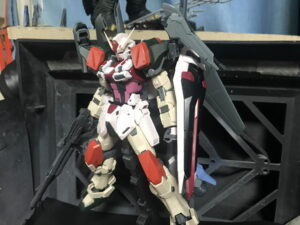 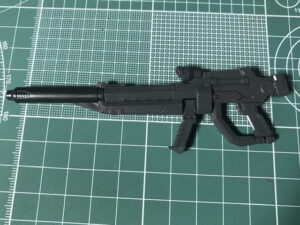 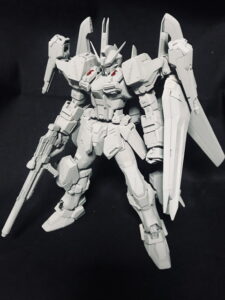 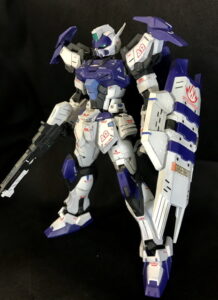