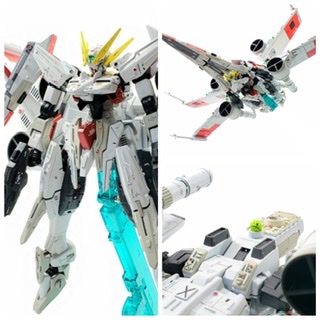 It is a past work.
I transplanted Arios’ arm to Gundam Harute and made my own wings on the back.
His weapon is simply two hand guns.
Two pairs of sabers come out from the GN submachine gun, which is set in the brain.
When transformed, it becomes the X wing of STAR WARS.
Looking at the tip (shoulder) of Arios, is it an X wing? The idea came down.
Instead of R2-D2, the support mechanism of the Gundam world, Haro, is installed.
I made it with a BB bullet

The wings are made by combining plastic plates and commercially available propeller tanks.
Bandai’s amazing mechanism that can be transformed without replacement. 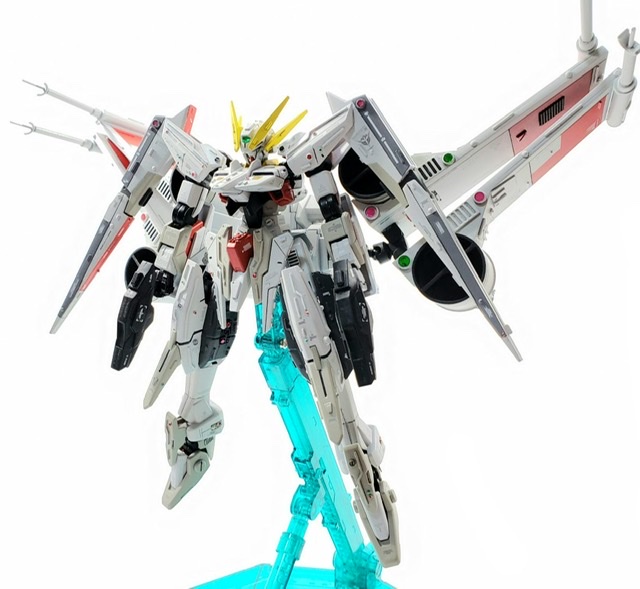 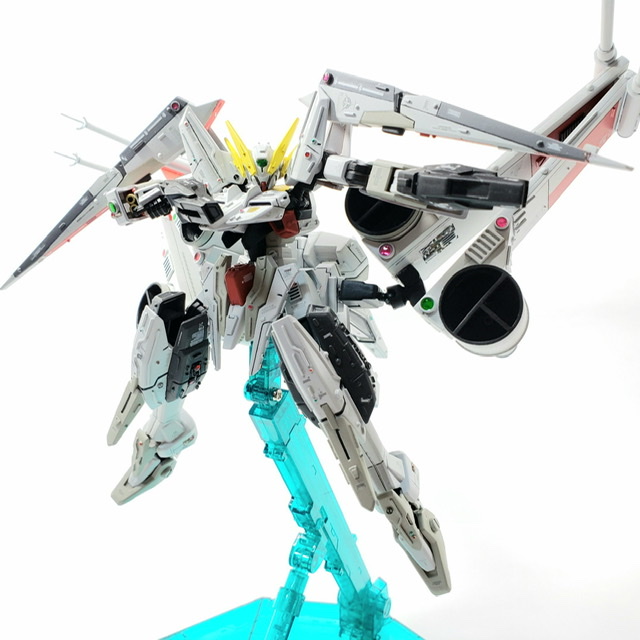 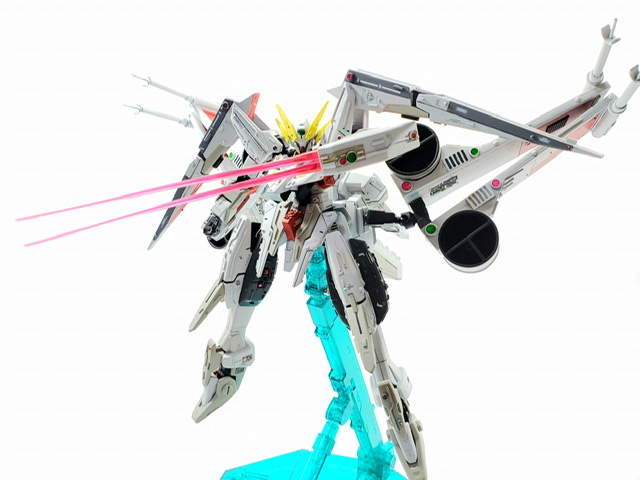 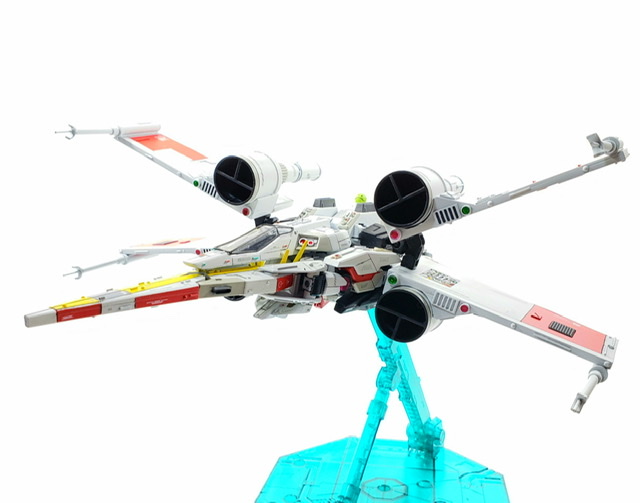 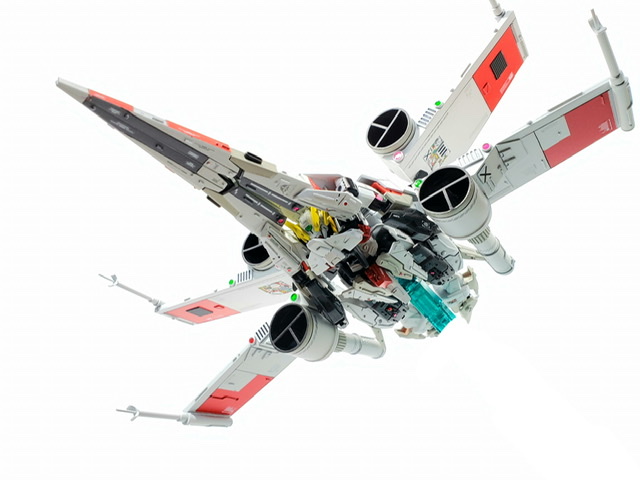 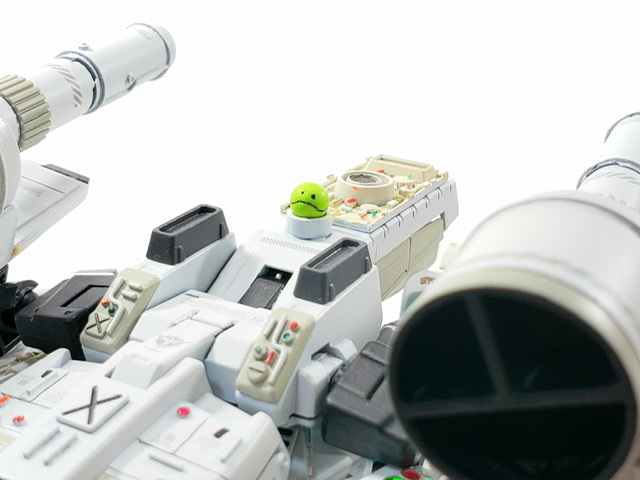 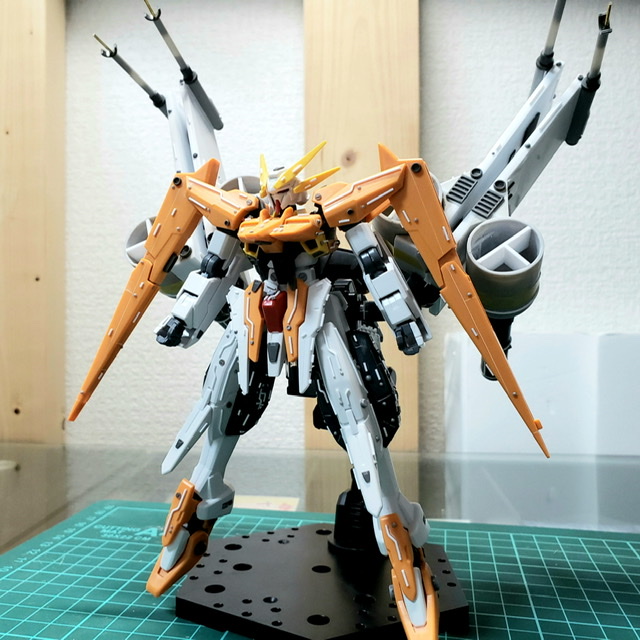 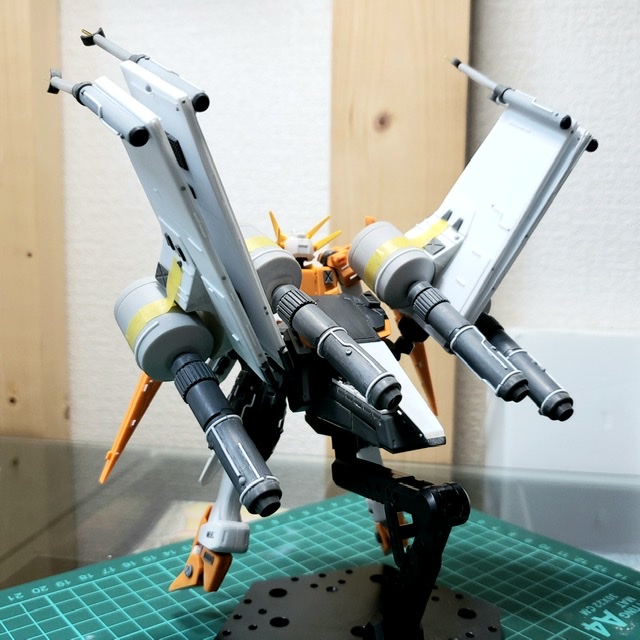 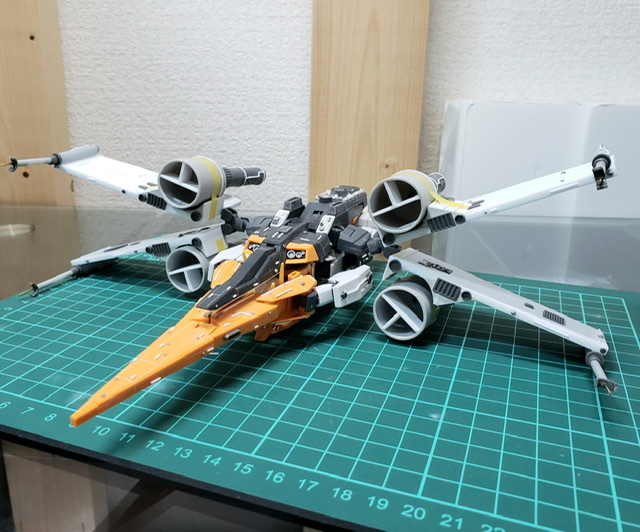