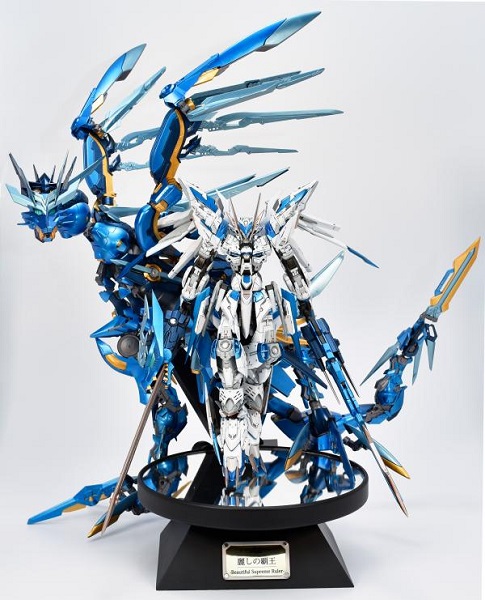 On November 17, 2019, the GUNPLA BUILDERS WORLD CUP 2019 Japan Tournament was held at Gundam Base Tokyo, and the representative from Japan was decided. 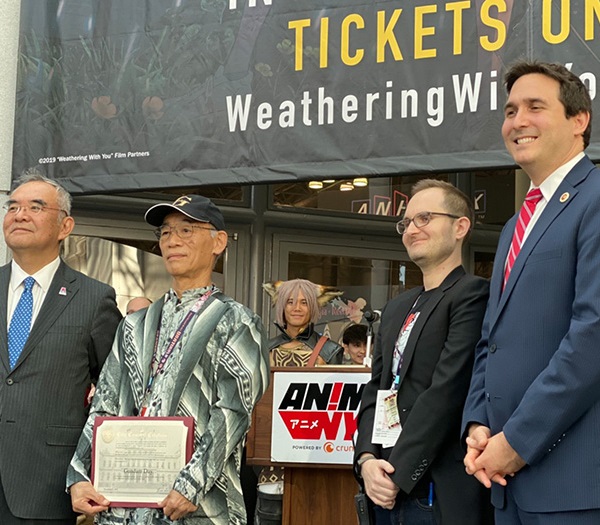 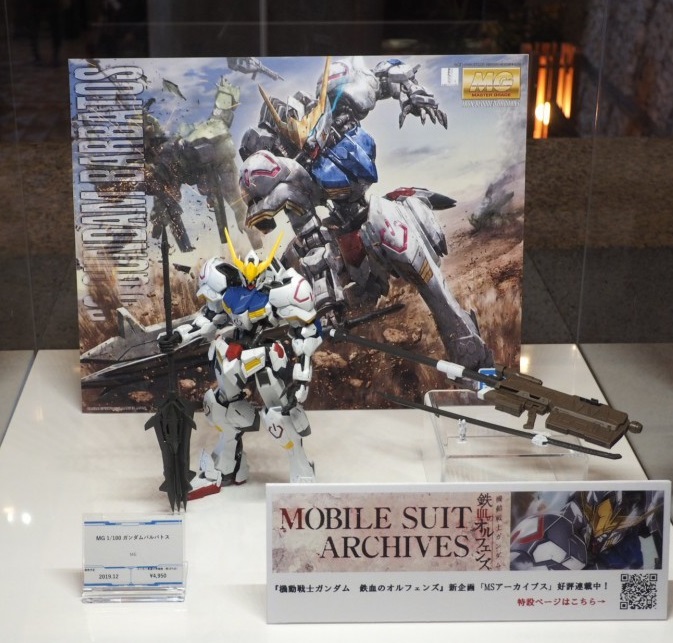 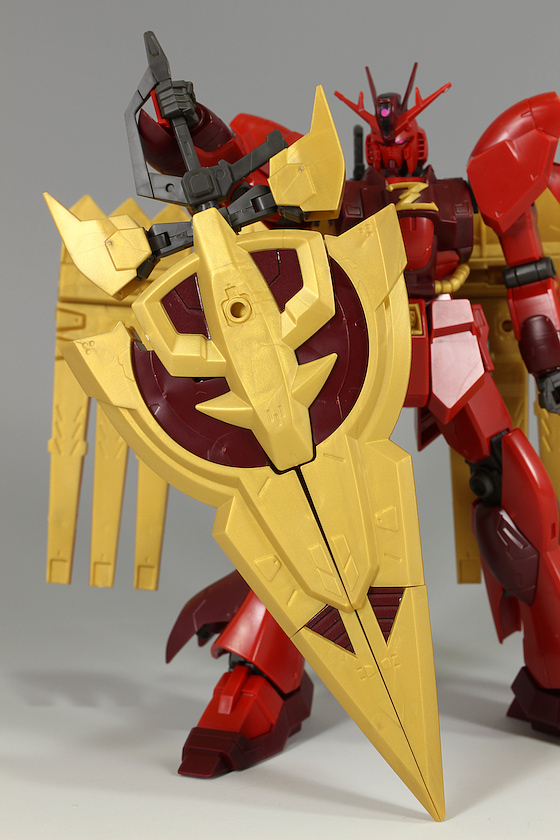 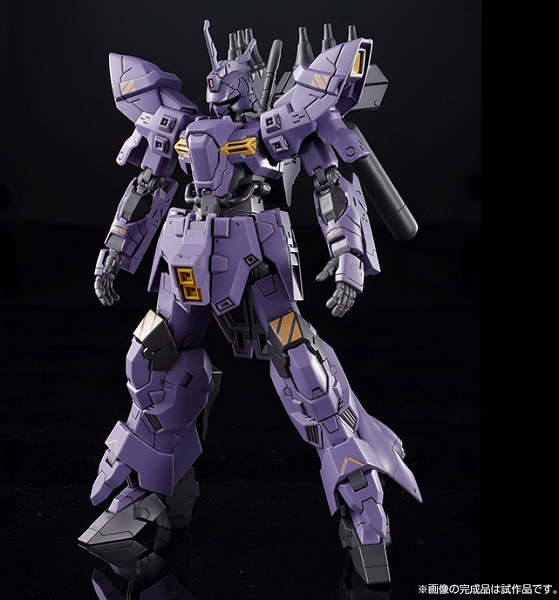