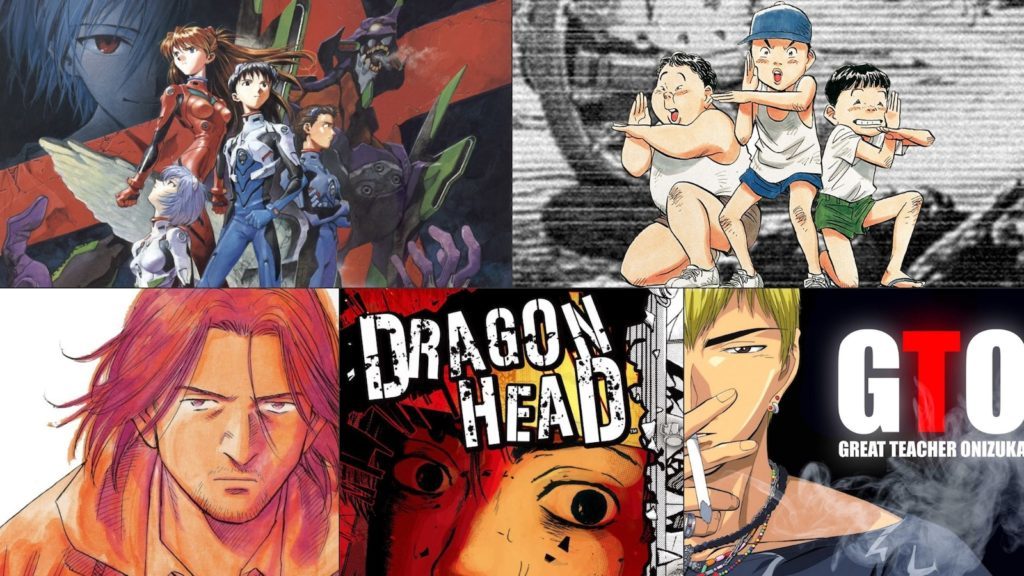 5 Must-Read Manga From the 90s 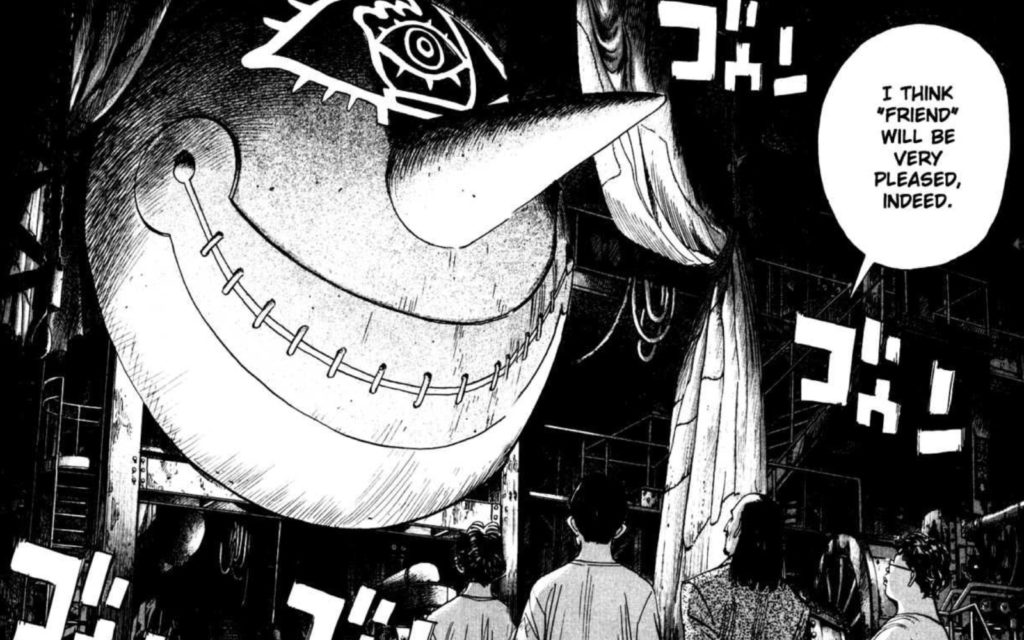 20th Century Boys is a love letter to late Showa Era (1960 – 1989) Japan. From the 1969 moon landing and Y2K to analog radios to the American rock music influence and more, this manga is filled with memorable historical points and culture of 20th century Japan.

From award-winning writer and illustrator Naoki Urasawa comes a story of action, coming-of-age, dystopia, Sci-Fi and even a little romance thrown in. It’s mind-blowing how many genres Urasawa manages to skillfully combine into a single manga masterpiece.

Where the manga truly shines is in the mystery at the center of the story: a sinister cult trying to spread a deadly virus all over the world and its unknown leader who goes only by “Friend.”

Best described as a mix of Stand By Me, War of the Worlds, and The Hunger Games, 20th Century Boys follows Kenji Endo, a young convenience store owner who realizes that the cult’s logo is the same symbol he and his friends created together in their childhood. 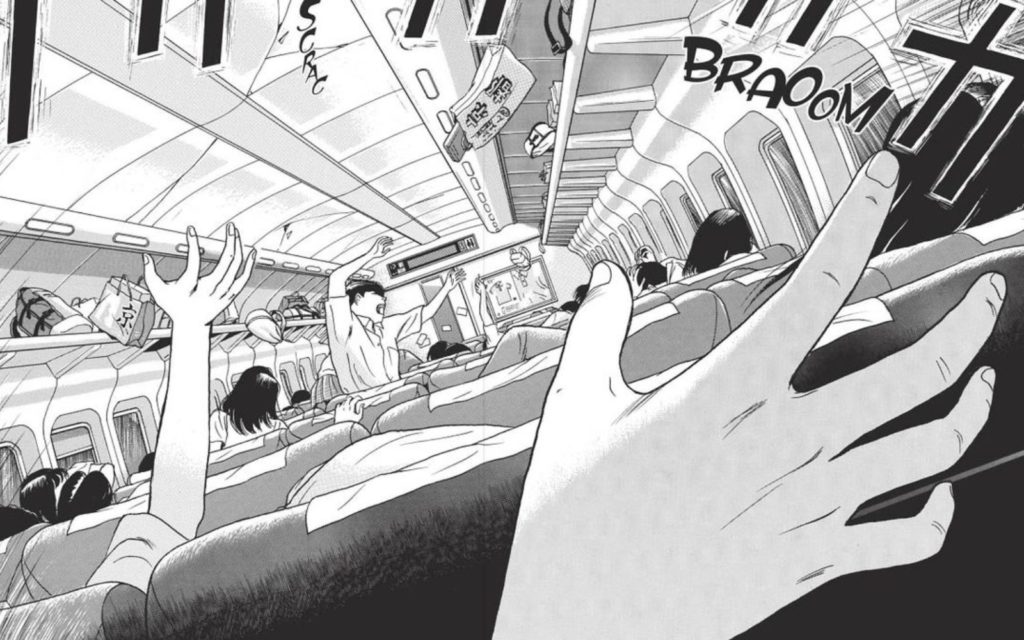 you’re riding the shinkansen (bullet train) to Kyoto for your school trip. The next second, you wake up in a shattered train full of broken glass, toppled over seats, and the bloodied bodies of your dead classmates all around you. You’re stranded in a dark tunnel, caved in on both sides. The temperature mysteriously continues to rise, food and water resources are slim, and one of the three remaining survivors is slowly losing his mind to the impenetrable darkness. No light and no way out.

This is the story of Dragon Head.

Set in a post-apocalyptic Japan, Dragon Head is incredibly dark with a mature storyline and serious undertones. Winner of the Kodansha Manga Award, an annual award for manga series, in 1997, Dragon Head is a good example of manga as a true form of art. However, the story is still easily digestible and understandable for the casual manga reader. 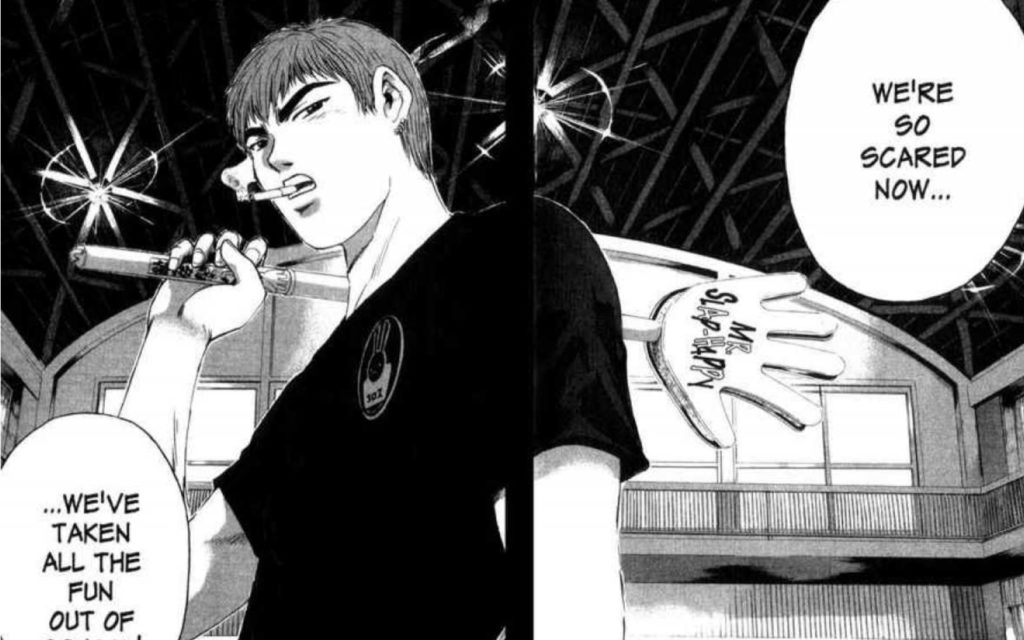 Eikichi Onizuka is the complete opposite of the typical hero character seen in most manga. A 22-year-old high school dropout and ex-gang member, Onizuka is the last guy you’d expect to see in a Japanese school staffroom. However, when Onizuka is assigned to teach a class full of delinquents, thugs, and underachievers, an ex-gang member is exactly what they need to be whipped into shape.

At first, the manga presents itself as a comedy about a young wannabe teacher who just wants a cushy job where he can surround himself with cute girls. However, every student has their own issues and their own problems at home. Onizuka can’t seem to resist helping a student in need and becomes one of the best teachers the school has ever seen. 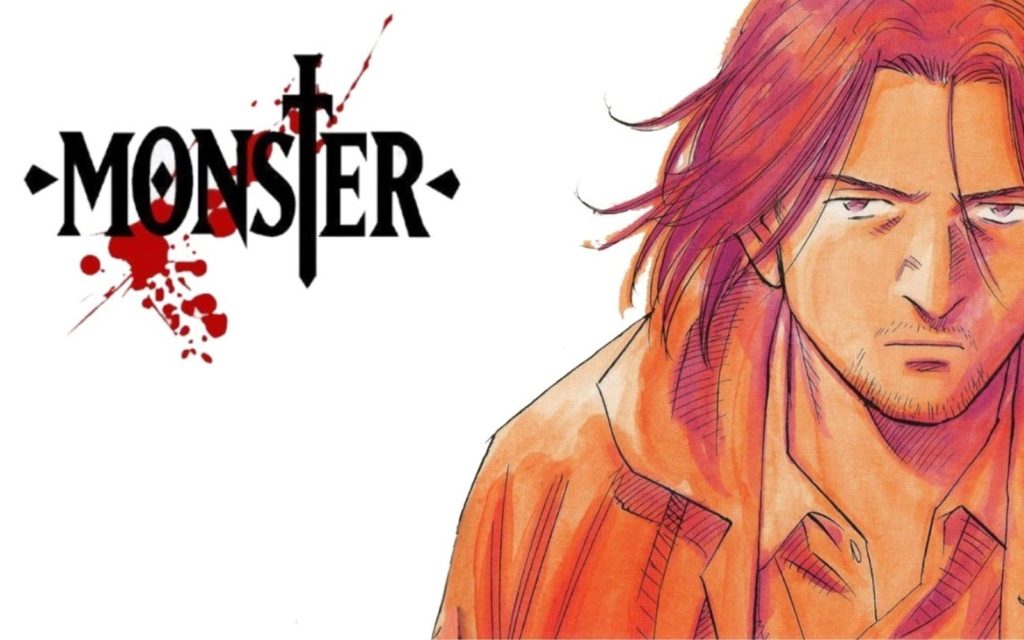 Monster, also created by the great Naoki Urasawa, is a mystery manga which ran from 1994 to 2001 and spans 18 volumes. The manga has received positive reviews and critical acclaim, leading to both an anime and novel adaptation.

The manga follows decorated Japanese surgeon Kenzo Tenma who works for an esteemed hospital in Germany. Engaged to the hospital director’s daughter and currently on track for promotion, Tenma seems to have a perfect life. However, one day Tenma is brought in late at night to treat a child with dire gunshot wounds.

At the same time, the mayor is also brought in for emergency care. Being the most skilled surgeon, Tenma is ordered to treat the mayor and leave the child in the hands of lesser-experienced surgeons. Knowing that the child will die in the hands of another surgeon, he ignores the order from the director.

Little does Tenma know that the child he saved is one of the most tenacious murderers in human history. To right his wrong, Tenma sets out on a journey of self-destruction to rid the world of the monster he saved. 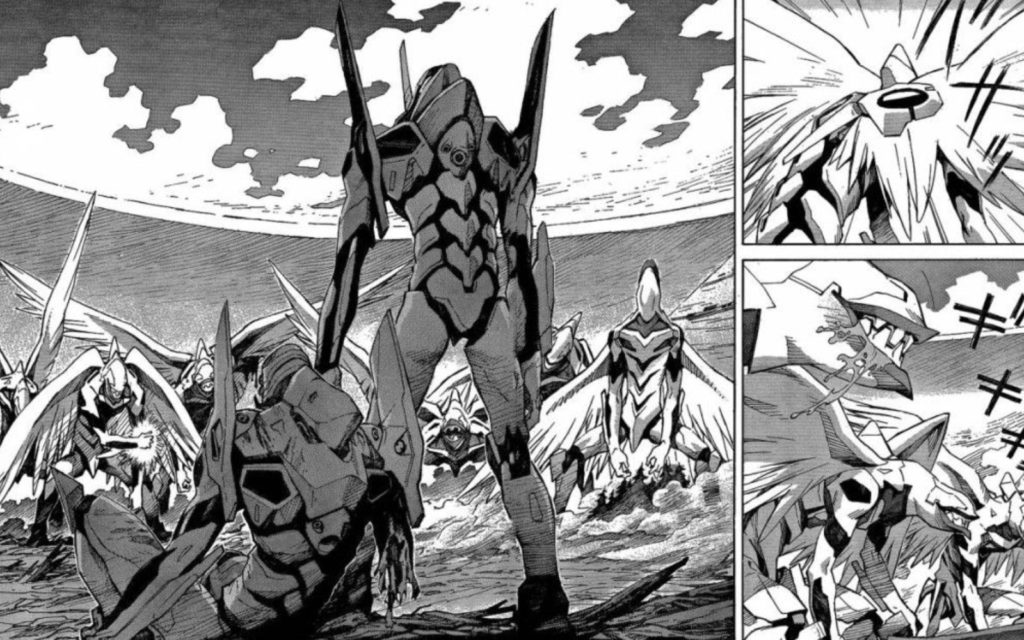 Neon Genesis Evangelion is a rare case where the anime adaptation (now on Netflix) came before the manga. The manga was meant to be created as a companion work that would run alongside the anime to increase viewership. However, due to delays in the production of the anime, the manga was released months before the first episode of the anime would air.

Neon Genesis Evangelion is set in an alternate Japan where the world is being terrorized by giant alien creatures known as Angels. The manga follows a 14-year-old boy named Shinji who is recruited by his estranged father, the director of the NERV organization, to pilot one of their giant machines called mecha. Known as Evangelions or Evas, these mecha and their pilots are humanity’s final defense against the Angels.