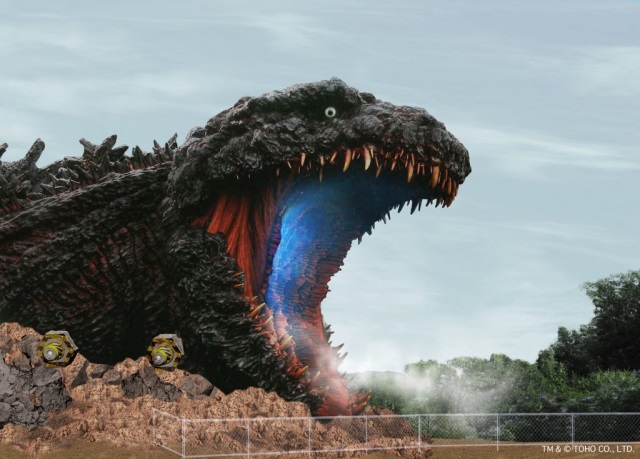 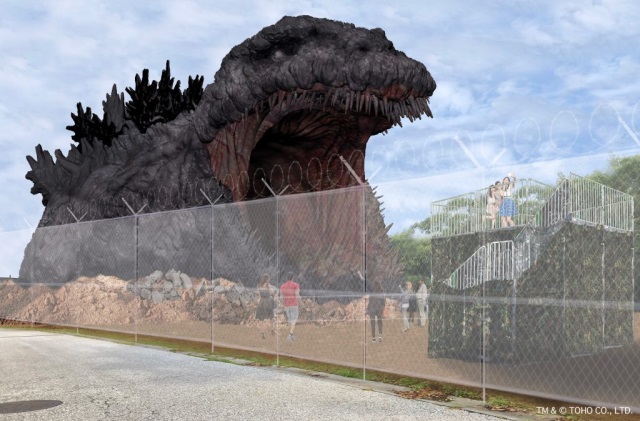 Hyogo Prefecture’s Awaji Island doesn’t get a ton of visitors. It’s a pleasant enough place, but it just doesn’t have that many major attractions.

Soon, though, there’s going to be a very big reason to visit Awaji: a massive 120-meter-long (393-foot) Godzilla statue! 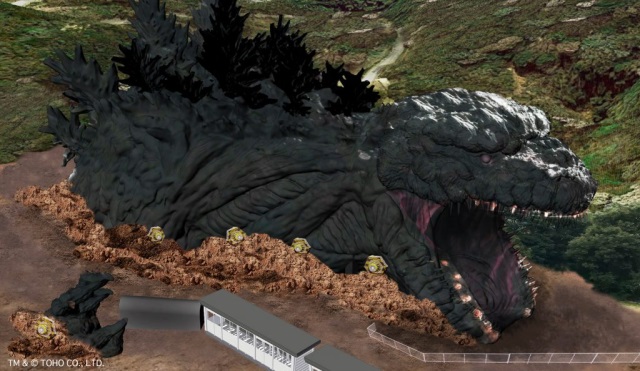 Nijigen no Mori (“2-D Forest”) is an amusement park that offers both outdoor activities, like obstacle courses, and anime-related fun, such as its Naruto AR game.

The park has just announced that its newest creative partner is the King of the Monsters himself, and that it’s building a life-size replica of the upper body of Godzilla as he appears in 2016’s Shin Godzilla, the most recent Japanese-produced entry in the film franchise, directed by Evangelion creator Hideaki Anno 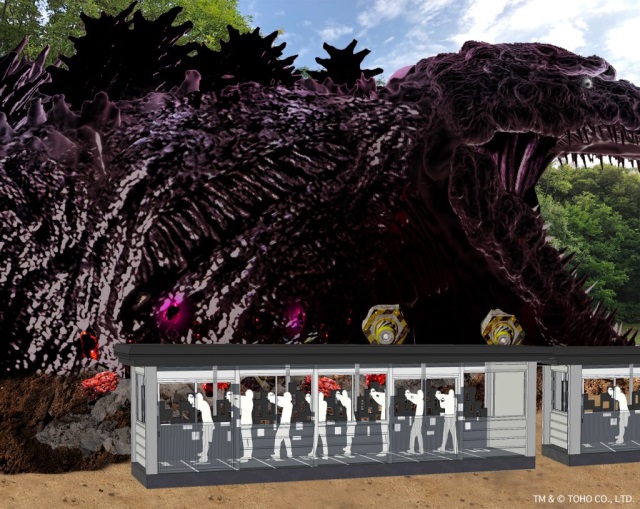 Don’t worry, though, you won’t be stuck running lab tests and sitting through droning lectures in a stuffy symposium.
Instead, you’ll be drafted into an operation to lure Godzilla to Awaji Island, trap him under an explosive-triggered rockslide, and blast him with a cell-freezing substance. This, naturally, must be one of the most extreme methods possible: with zip-lining through the interior of Godzilla’s gargantuan body and firing a coagulant rifle into his hide all part of the comprehensive anti-kaiju plan. 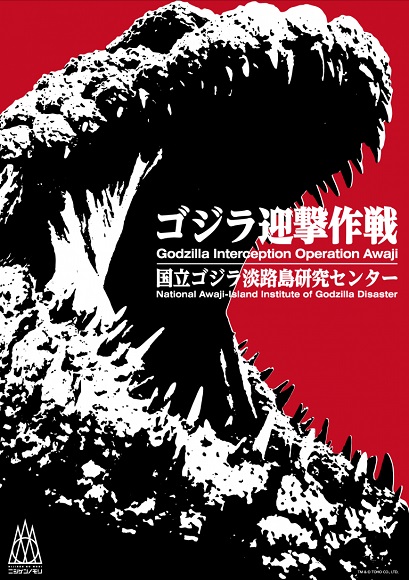