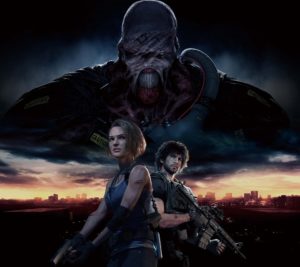 Earlier today, Sony held the final PlayStation State of Play for 2019. Headlining that show was a pretty big announcement, as Capcom officially confirmed that it’s remaking Resident Evil 3. Of course, a lot of us expected this announcement given the success of Resident Evil 2‘s remake earlier this year.

If the fact that Resident Evil 3 was revealed during State of Play has you worried that it might be a PlayStation exclusive, you can breathe a sigh of relief. Capcom confirmed that the game will be available across most modern platforms, specifically Xbox One, PlayStation 4, and Steam (sorry, Switch owners). The company also gave us a firm release date for the remake: April 3rd, 2020.

In addition to the single player story that many of us already know, Resident Evil 3 will have an asymmetric multiplayer mode called Resident Evil Resistance. In this mode, one person will play as a Mastermind, setting traps and placing creatures while four other players attempt to survive the Mastermind’s deadly game. Capcom notes that this is the same mode that was revealed as a working title at Tokyo Game Show earlier this year, so if you liked the look of that, Resident Evil 3 may be worth picking up in April. 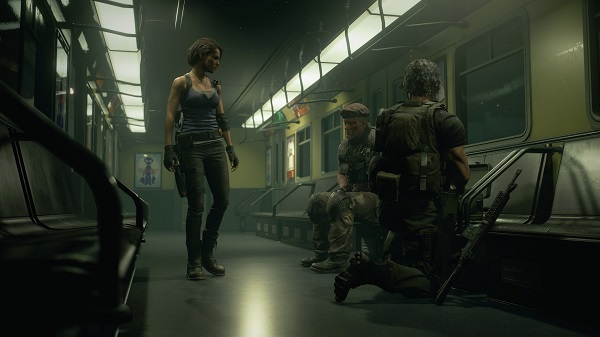 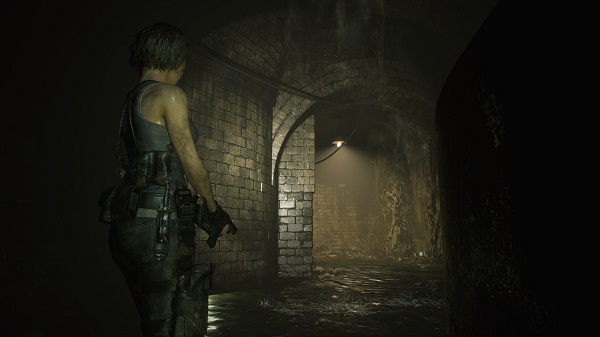 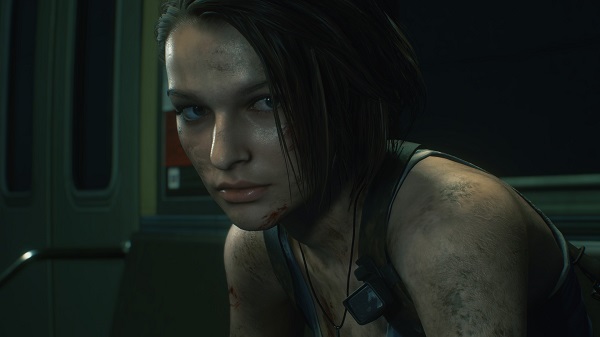 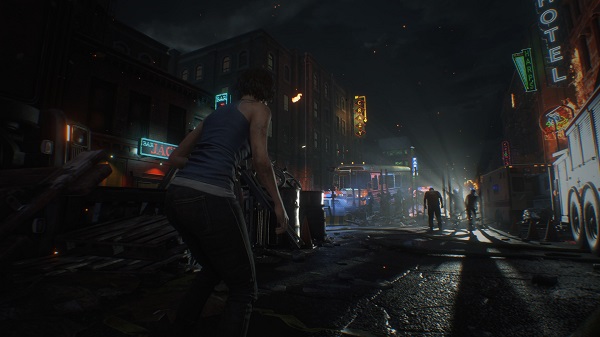 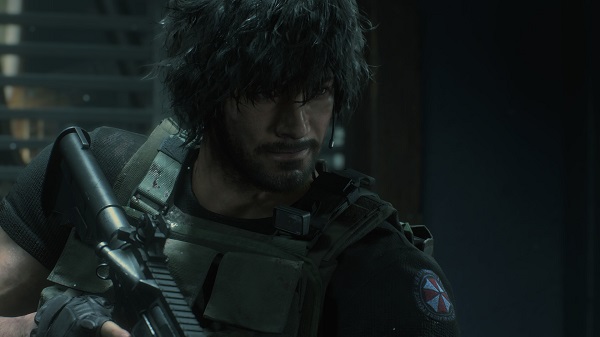 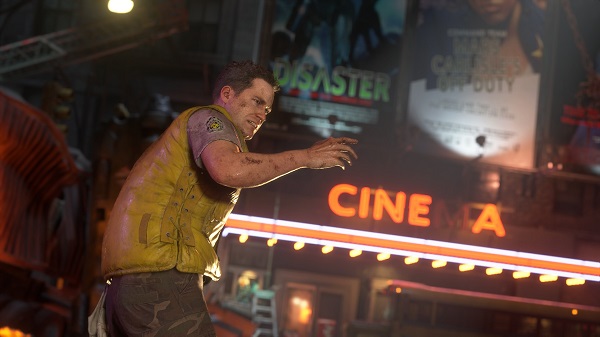 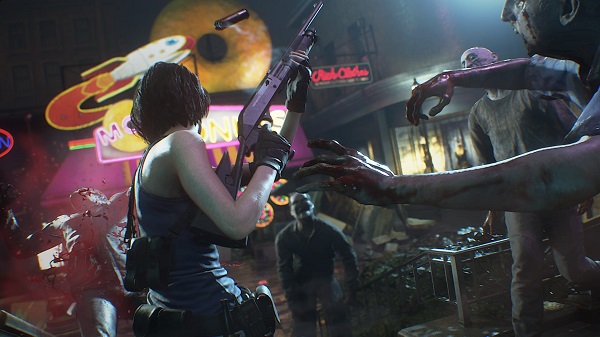 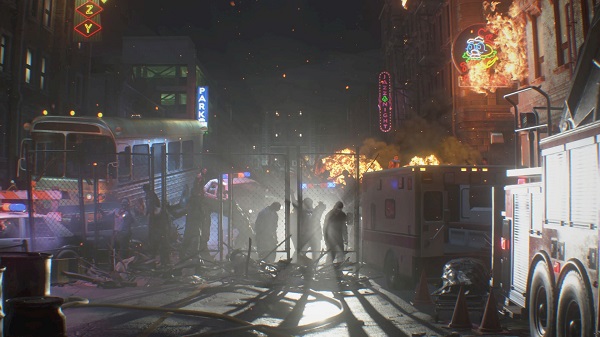 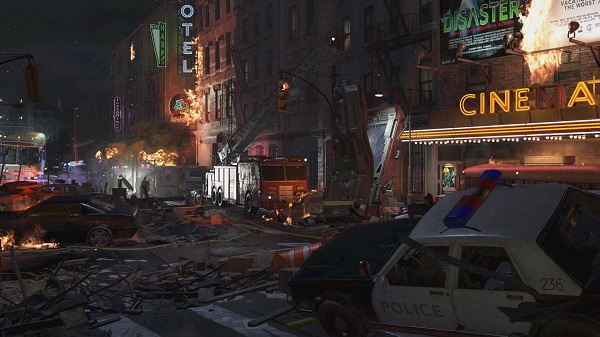 Ckeck out the video here: