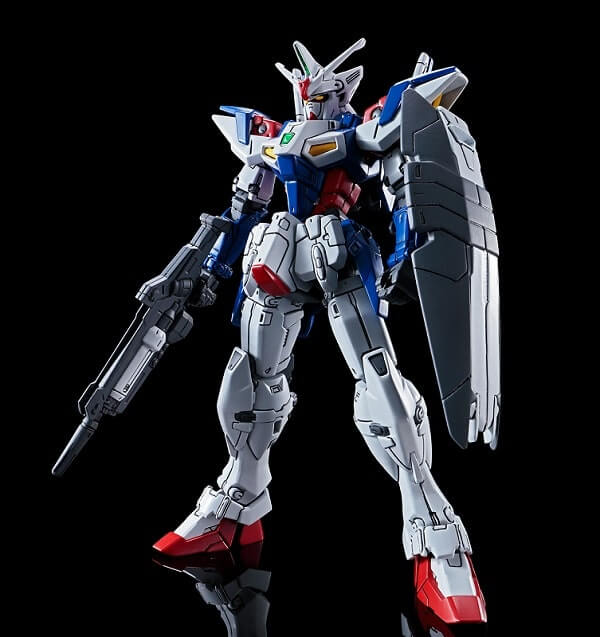 The Geminass suits were the first of Dr. Berg’s experimental G-UNIT mobile suits, based loosely on the original OZ-00MS Tallgeese design.
In its basic configuration, it is a capable ground combat mobile suit armed with beam swords and an accelerate rifle.

Though many environmental adaptation modules were planned, the only one produced in time was the B-UNIT, which gave the Geminass space mobility thrusters on its shoulders, legs, and backpack.

These two Gundams (or G-UNITs) are modular in construction, allowing them to change nearly every part to adapt to specific environments.
Aside from the modular design, the G-UNITs also feature another new innovative feature: the PX System.

The PX System takes advantage of the increased adrenaline a pilot feels during combat and also increases the performance of the mobile suit.
However, the system has a time limit which if passed has serious consequences for both the pilot and the suit.

In addition to these features, the Geminass can also be equipped with a space unit for increased mobility and allowing it to maneuver and fight in exo-atmospheric conditions.

The Gundam Geminass 01 is equipped with two beam swords stored in backpack recharge racks.
The principle of these close combat weapons is energy being focused into a beam with a sword shape and used to melt and cut through even the toughest armor.

A basic optional arm-mounted defense armament for many mobile suits.
The shield is a thick sheet of armor designed to take severe punishments that would normally destroy a mobile suit.

A handheld beam weapon, which can fire regular shots or charge up a “Hyper Shot” thanks to the particle accelerator lining its barrel. 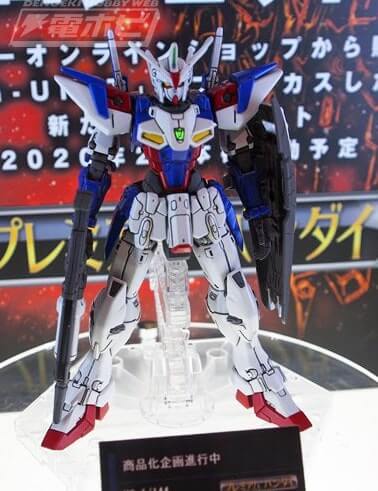 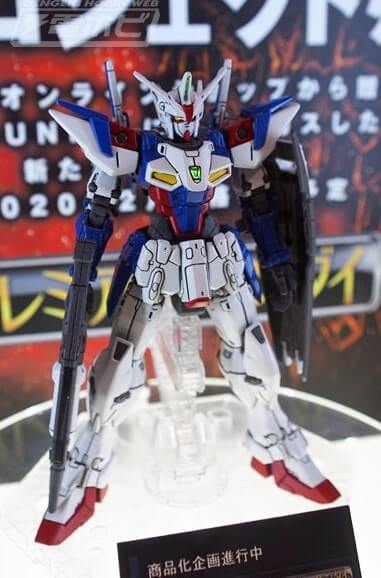 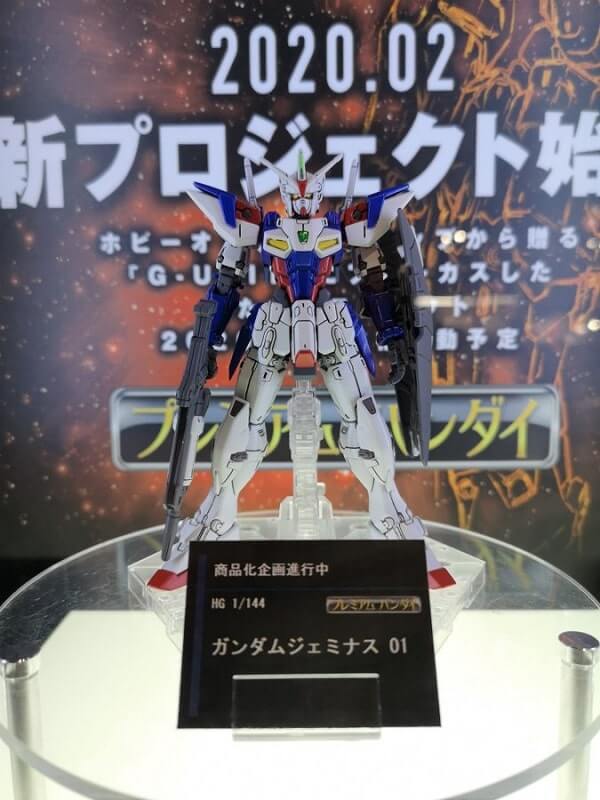 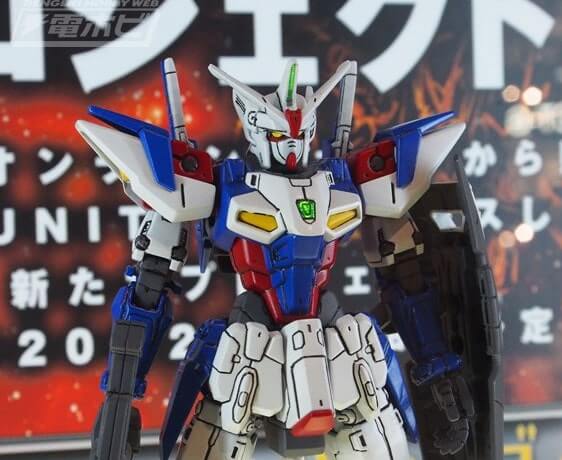 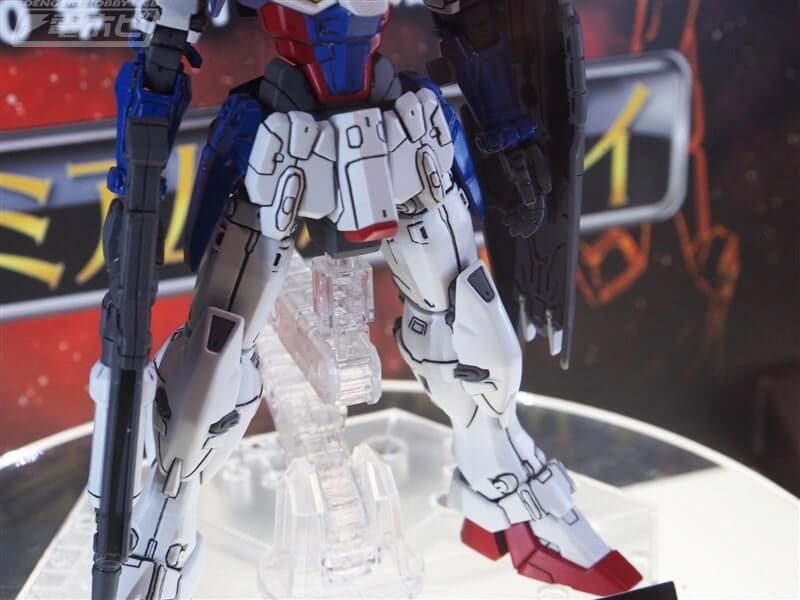 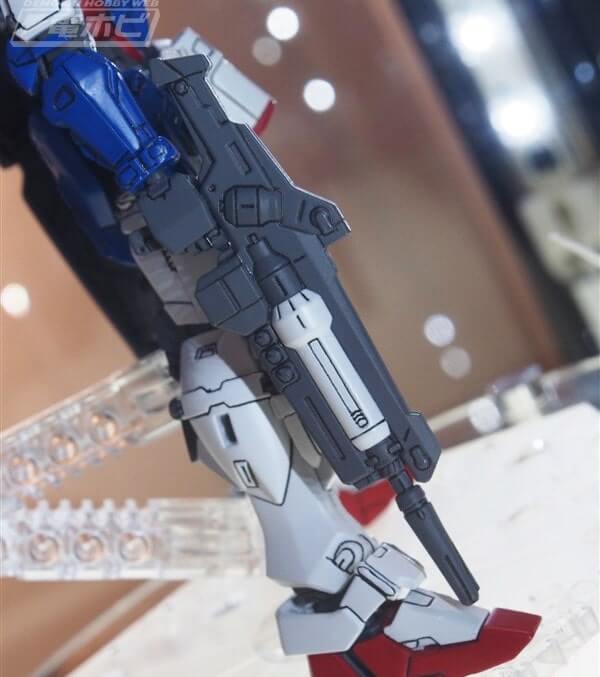 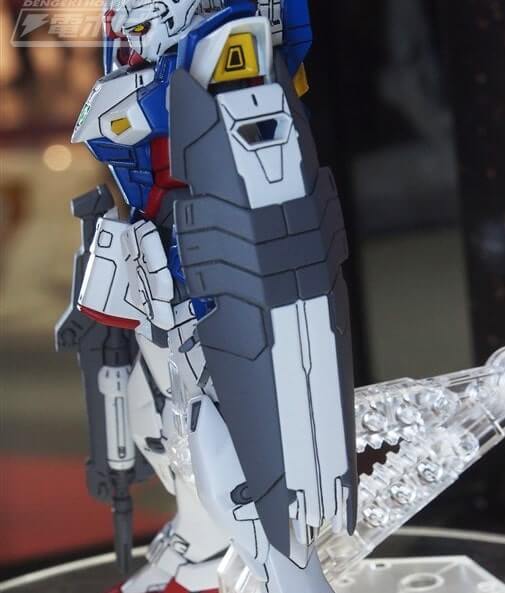 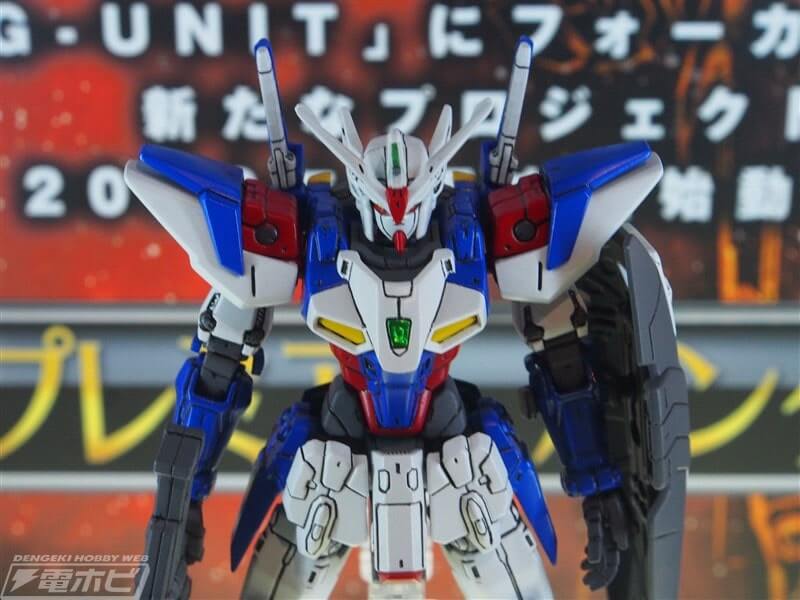 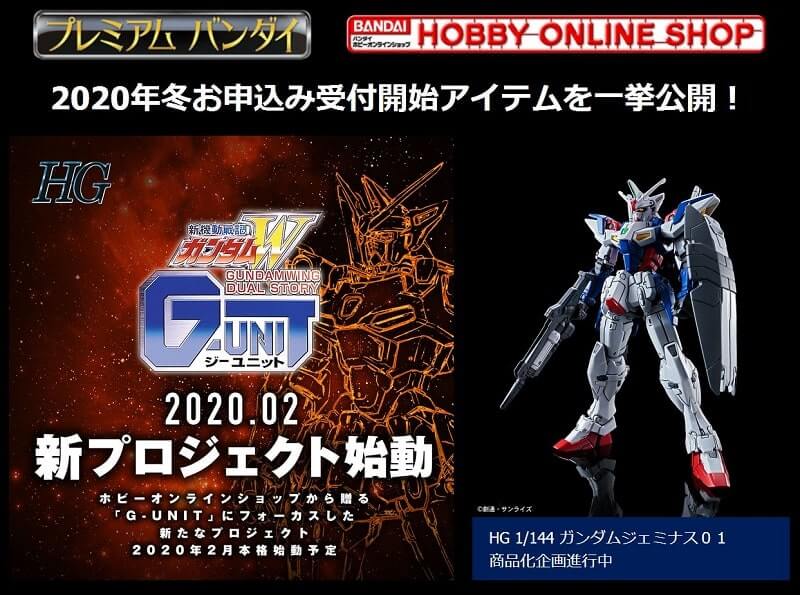 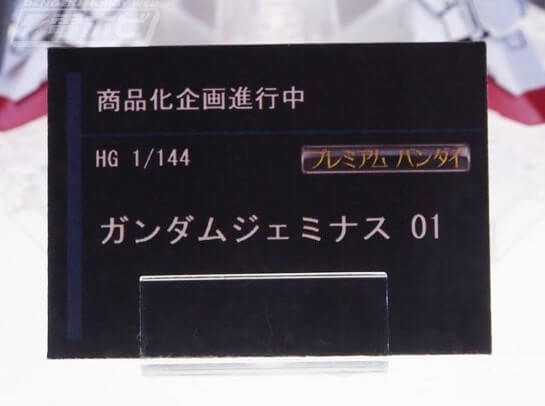