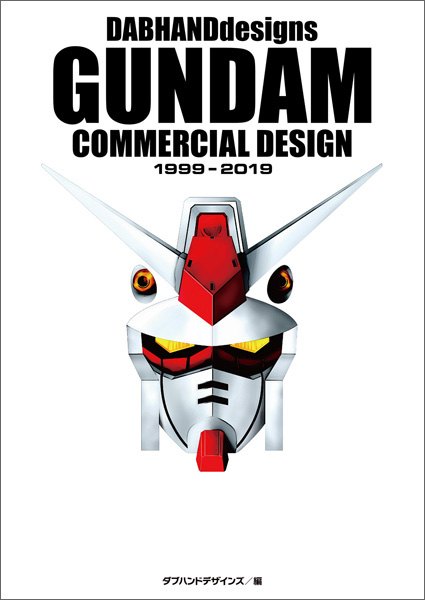 This book is a book that summarizes the designs drawn by graphic designer Daisuke Unno who has worked on many commercial designs of the Gundam series since “∀ Gundam”. Includes more than 800 items, including the title logo of the Gundam series in which Mr. Unno was involved, posters, DVD jackets, and toy packages.
It also features comments by Yoshiyuki Tomino, criticism by Ryusuke Hikawa, “Design Work as a Bridge between Concepts,” and commentary by Kiyofumi Tane, which is an impressive 320 pages.
When you stop by a bookstore, be sure to pick it up. 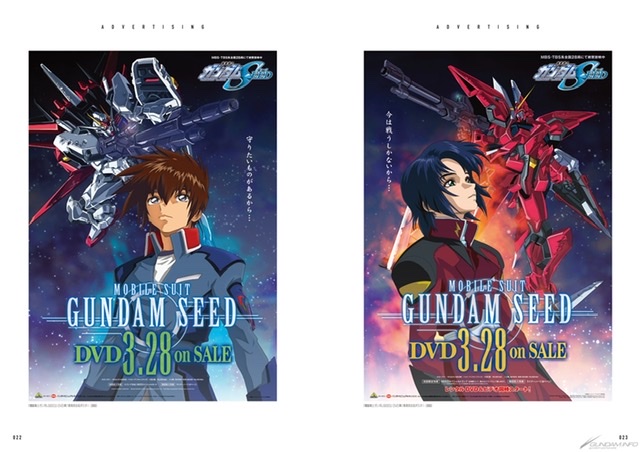 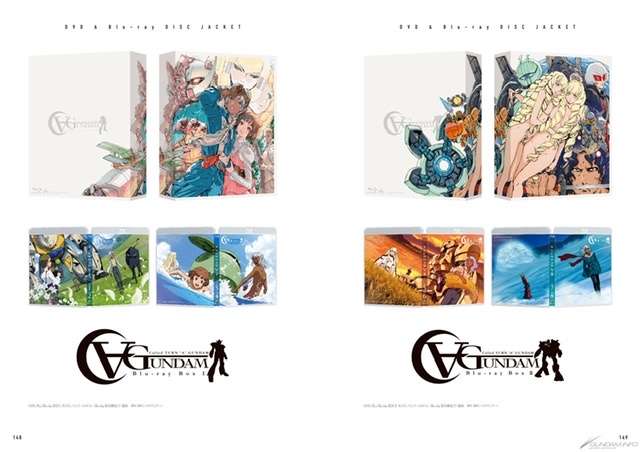 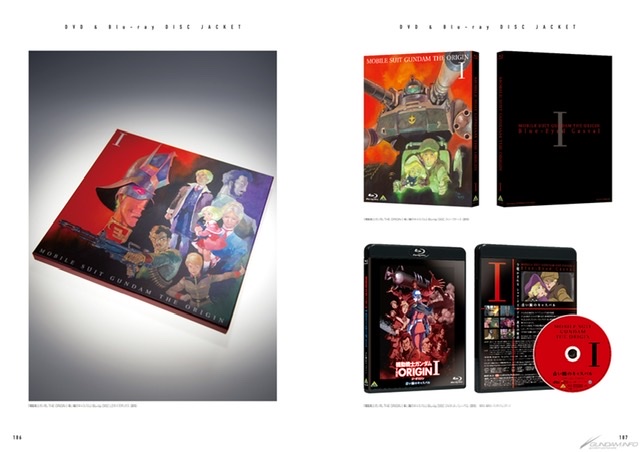 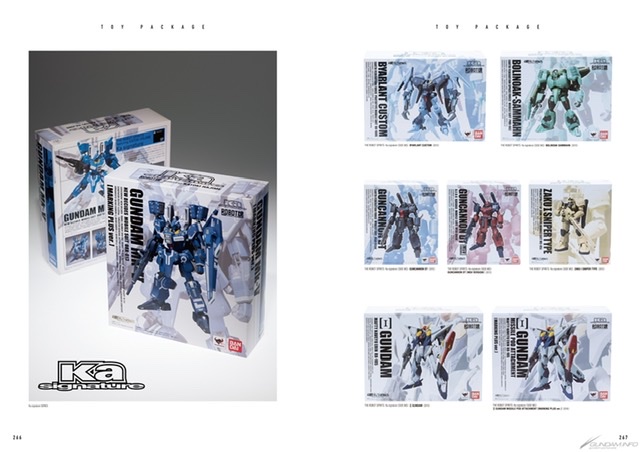 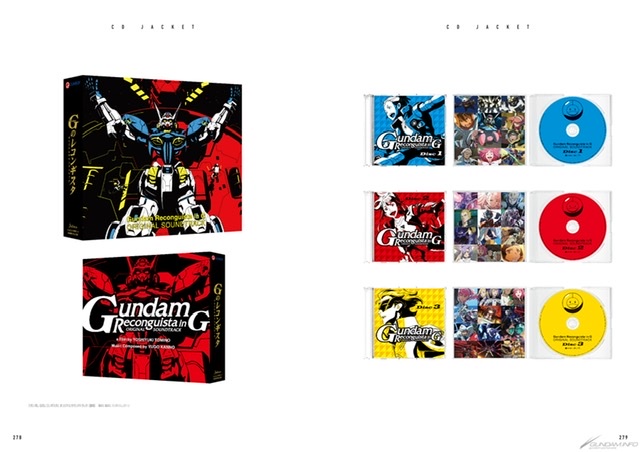 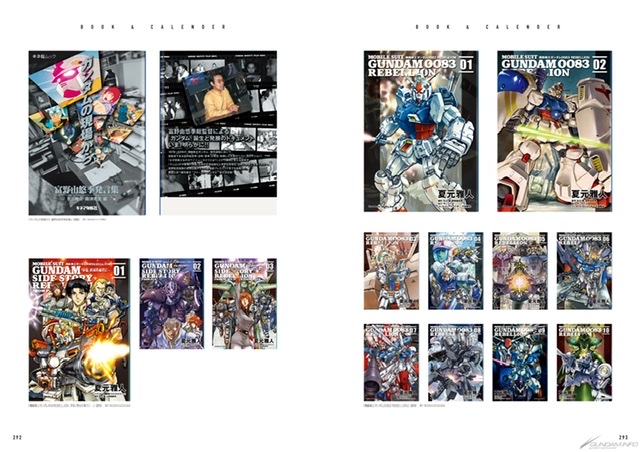 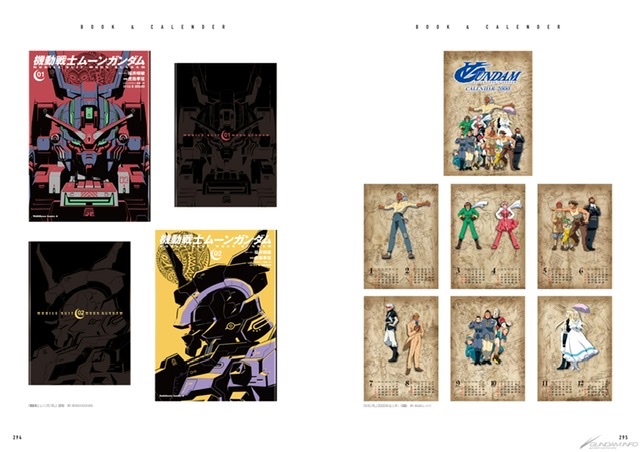