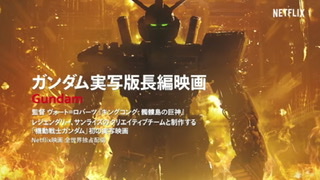 The concept art of Gundam, a live-action feature film of Gundam produced and distributed on Netflix, has been released. 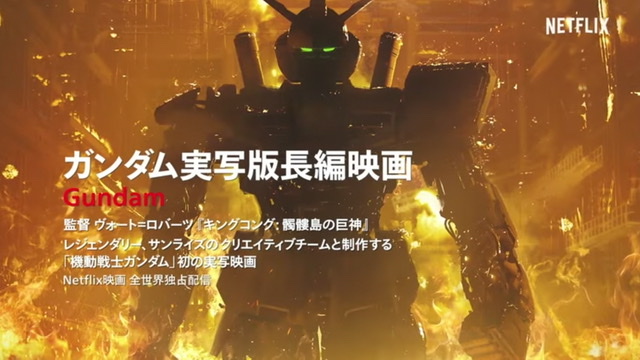