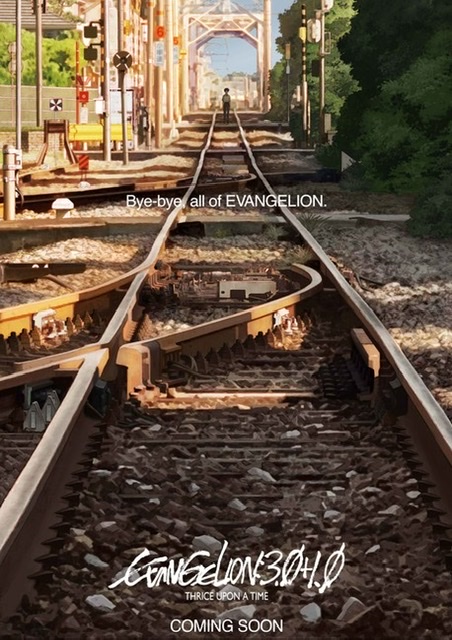 The official website for the Neon Genesis Evangelion franchise announced on Friday that Evangelion: 3.0+1.0 (Shin Evangelion Gekijō-ban :||), Studio Khara‘s new Evangelion film, is delayed due to concerns over the new coronavirus disease (COVID-19) and its spread inside and outside of Japan. The film was scheduled to open in Japan on June 27. The staff have not yet revealed a new release date.

The website also revealed a new visual, which features a new tagline and a full English title: Evangelion: 3.0+1.0: Thrice Upon A Time. 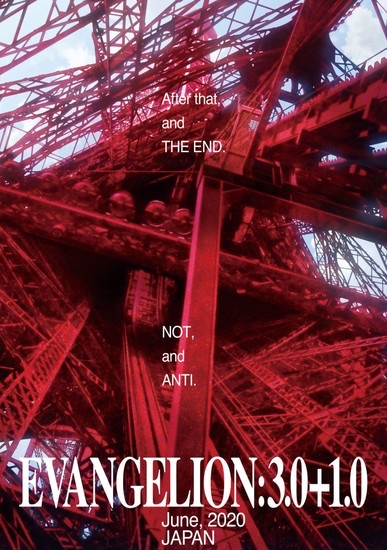