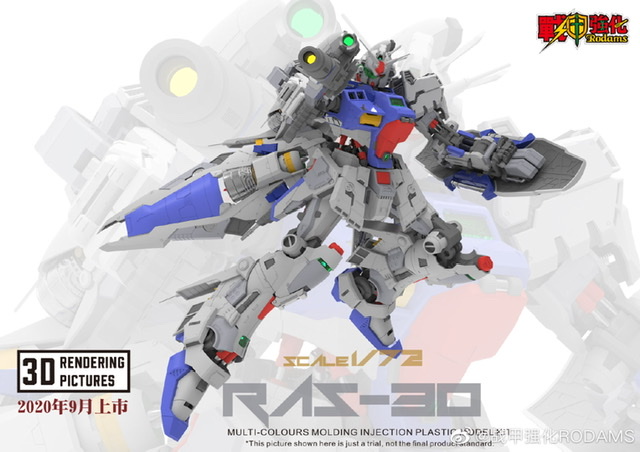 There is a high possibility that the release will be delayed, GP03 will be released by the end of the year, 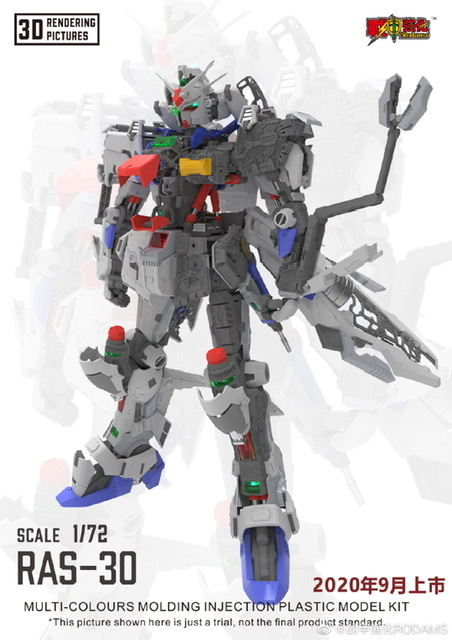 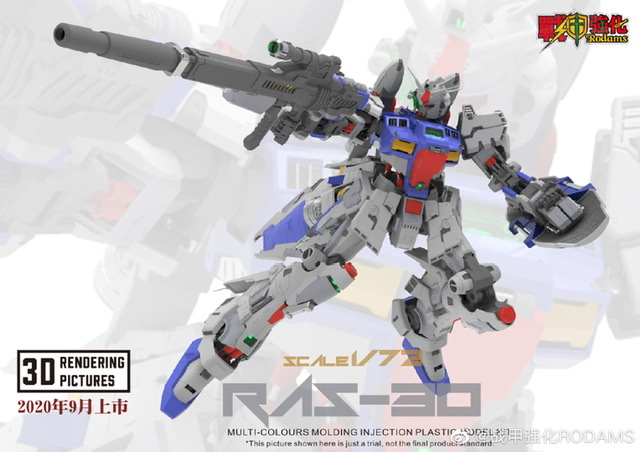 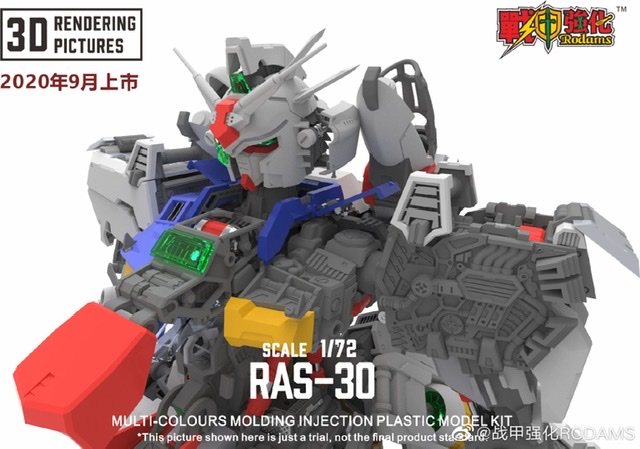 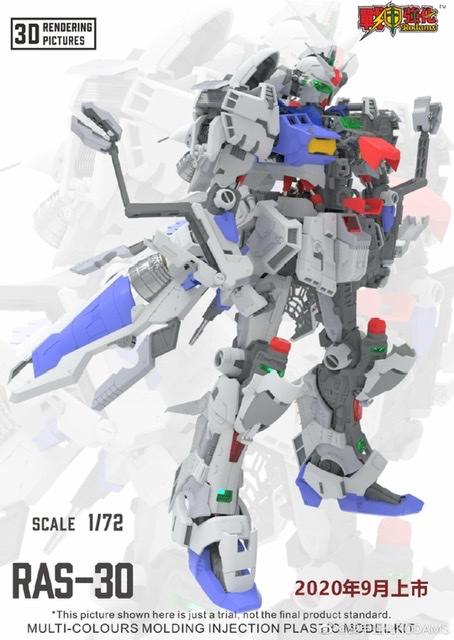 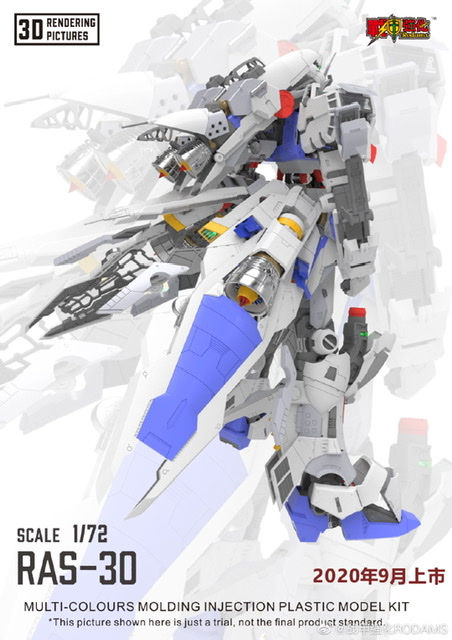