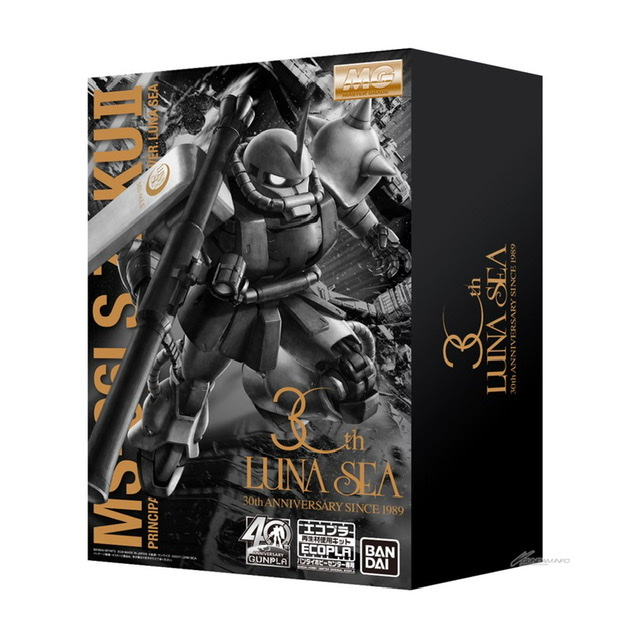 “THE BEYOND GUNPLA 40th EDITION THE BEYOND X MS-06 ZAKU II Ver.LUNA SEA” <fully limited production> will be released today on April 29 (Wednesday) as a collaboration project for the 40th anniversary of Gunpla and the 30th anniversary of LUNA SEA.  To be done.

This item is a single CD of the theme song “THE BEYOND” of “MOBILE SUIT GUNDAM 40th Anniversary Project” from the latest album “CROSS” of LUNA SEA released on Wednesday, December 18, last year.  , Package with original Gunpla that comes with “LUNA SEA Zaku II”.

“LUNA SEA exclusive Zaku II” is a three-dimensional design with a luxurious design in which the golden LUNA SEA logo and the model number are placed on the black body which is the image color of LUNA SEA.  As part of SUGIZO’s efforts to address environmental issues, the “Master Grade” series uses “Eco-Pla”, which is the first recycled waste material.

In addition, the jacket visual is an original design drawn by Yoshikazu Yasuhiko, who is the character designer of “Mobile Suit Gundam”, by drawing down “LUNA SEA Zaku II”.

Sold at “UNIVERSAL MUSIC STORE” and “TSUTAYA RECORDS”, both stores come with a clear file of benefits.

The benefits will end as soon as they run out, and each store has a different design, so be sure to check it out.

THE BEYOND GUNPLA 40th EDITION THE BEYOND X MS-06 ZAKU II Ver.LUNA SEA

Placed the golden LUNA SEA logo and model number on the black body, which is the image color of LUNA SEA

Commercialized as “Eco-Pla”, the first recycled material from the “Master Grade” series

Alternatively, you can make a reservation at a nearby TSUTAYA RECORDS (CD cell handling shop).

* For limited production products, sales will end as soon as the specified quantity is reached.

* The image may differ from the actual design. 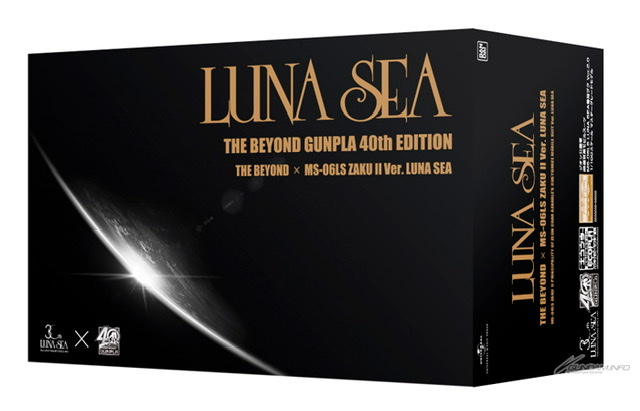 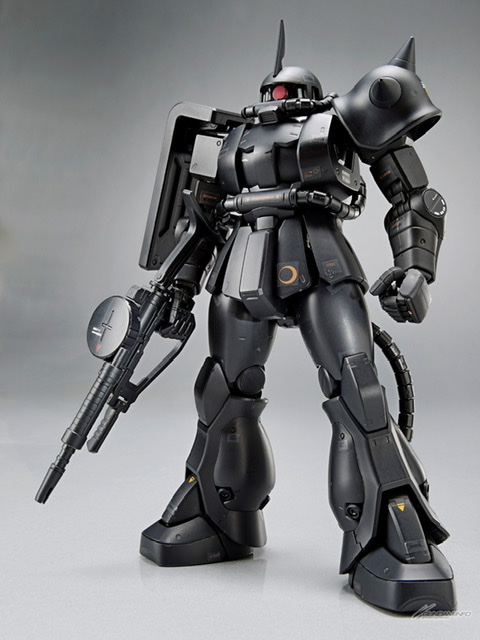 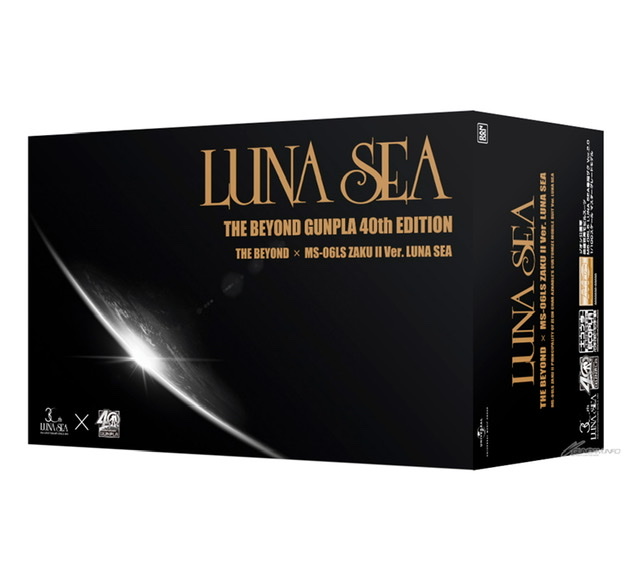 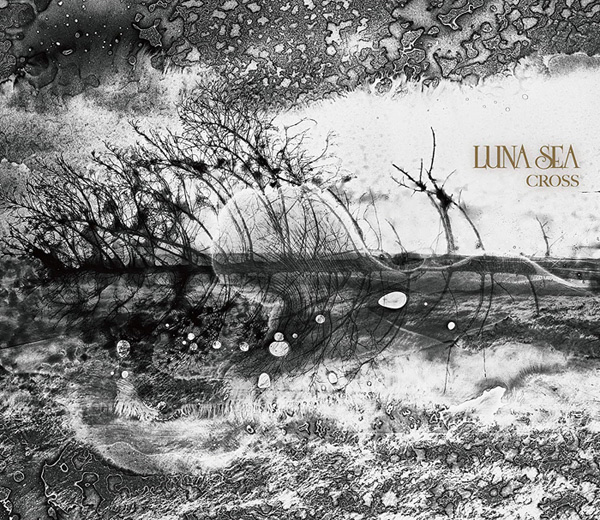