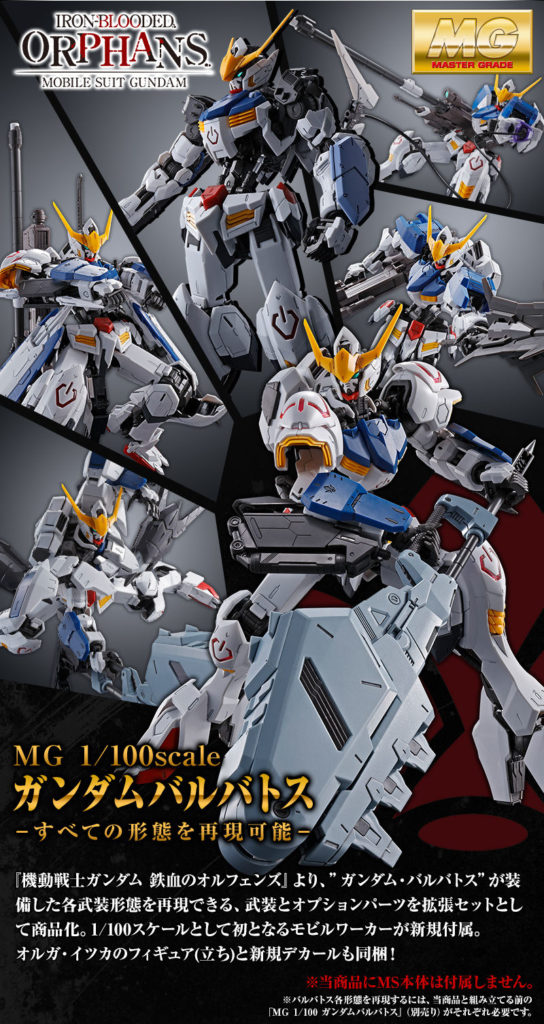 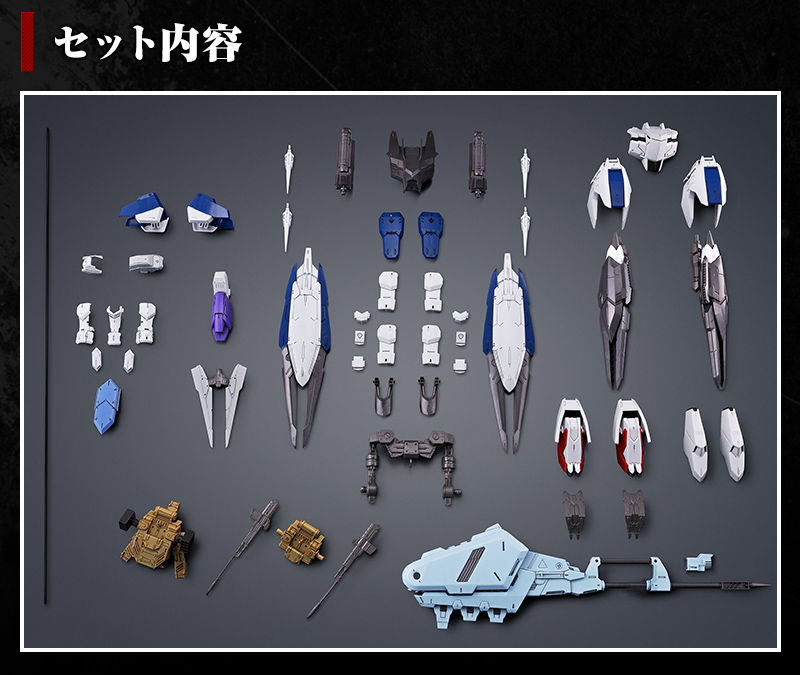 Description of item
MG 1/100scale Gundam Barbatos -All forms can be reproduced!
From “Mobile Suit Gundam Iron-Blooded Orphans”, “Gundam Barbatos can reproduce each armament form, commercialized as an expansion set of armament and optional parts. The first 1/100 scale mobile worker is newly included ..
Also includes Orga Itsuka figure (standing) and new decals!
*This product does not include the MS body.
* In order to reproduce each form of Barbatos, “MG 1/100 Gundam Barbatos” (sold separately) before assembling with this product is required. 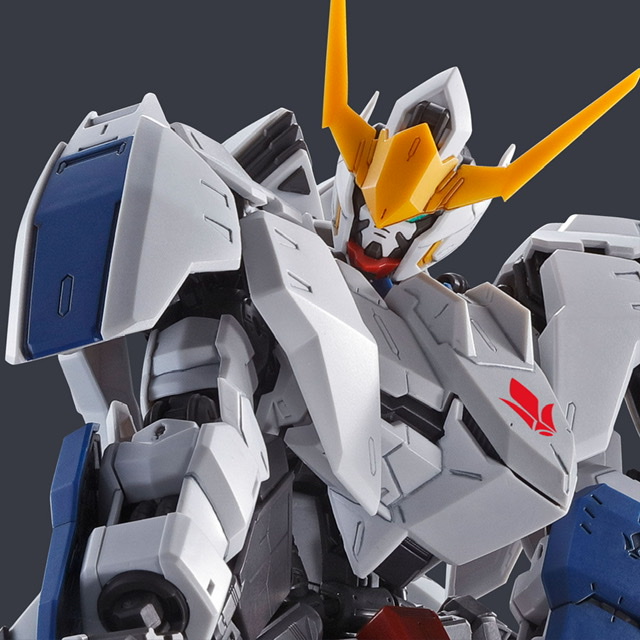 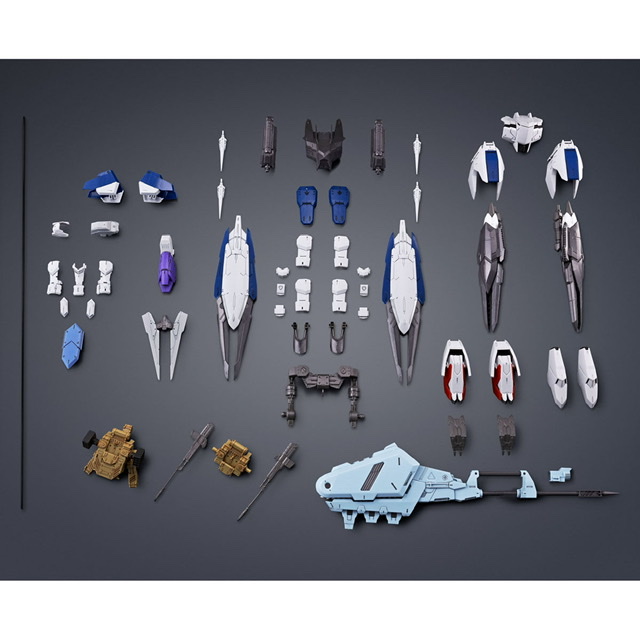 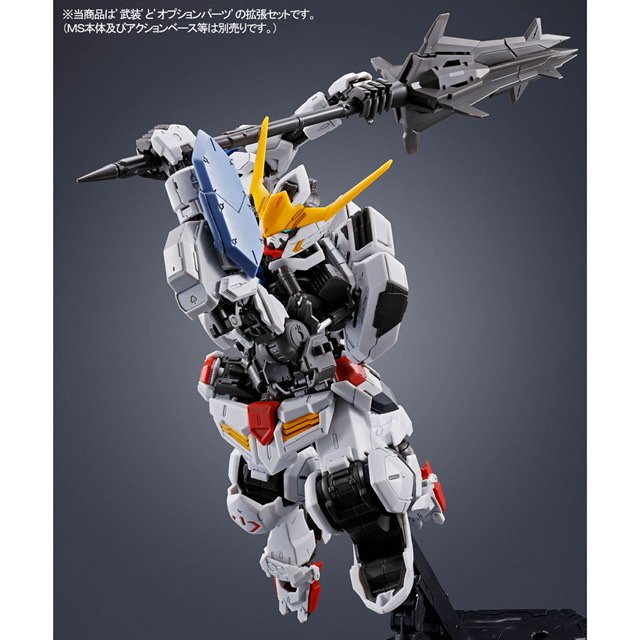 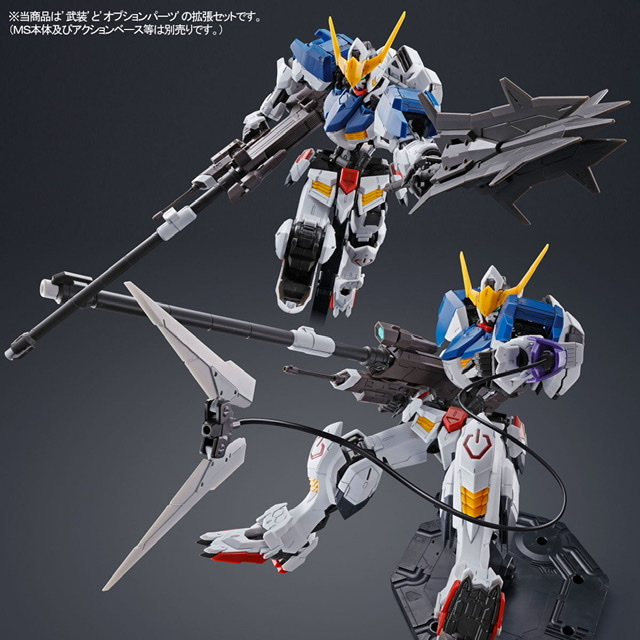 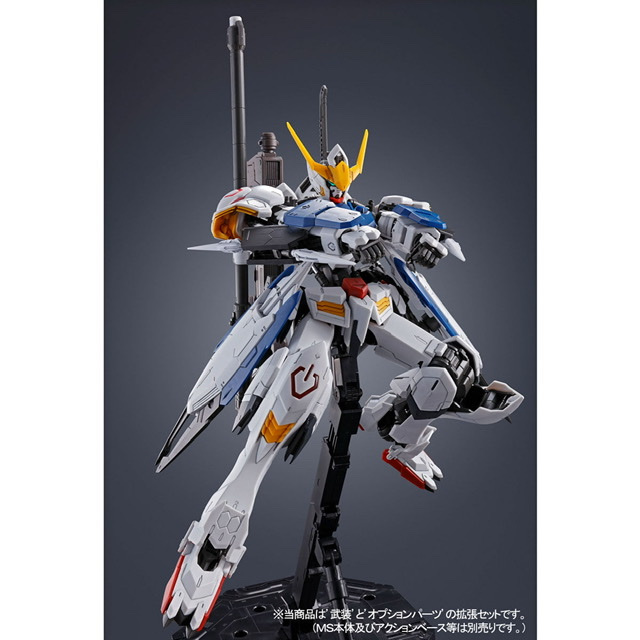 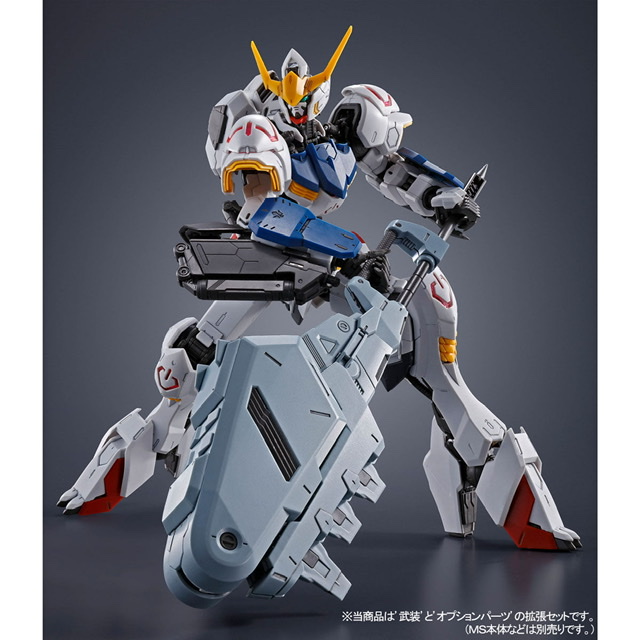 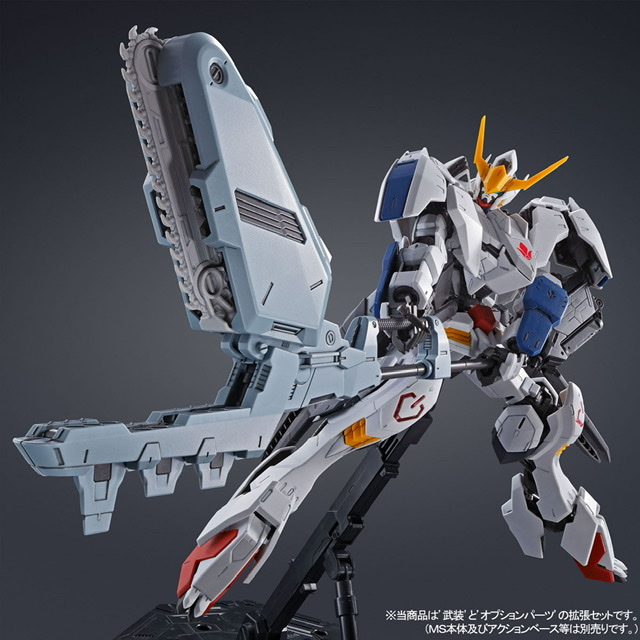 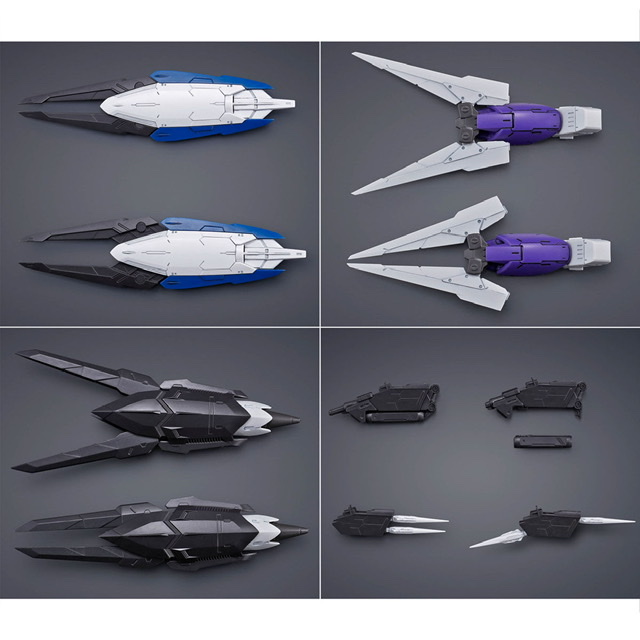 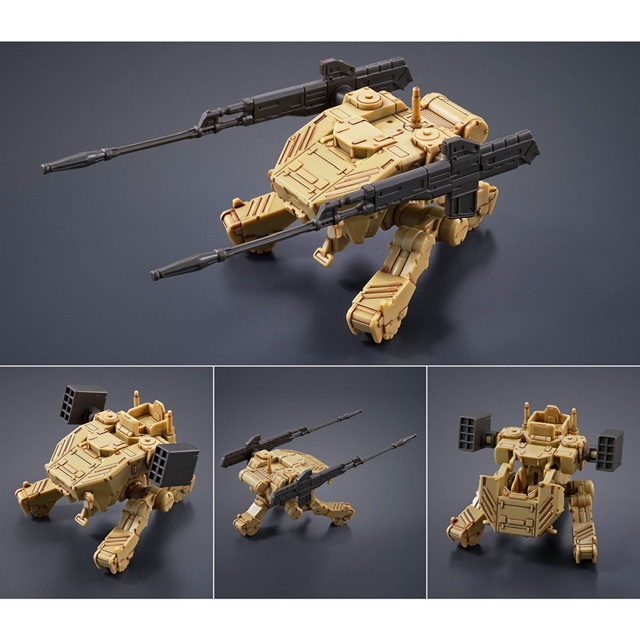 *In order to reproduce each form of Barbatos, this product and the pre-assembled MG 1/100 Gundam Barbatos” (sold separately sold item) are required. Each form can be reproduced with a selection formula. (In addition to the main body, some weapons are attached to the main product leg.) Arms and parts for reproducing the fourth form are included in “MG 1/100 Gundam Barbatos” (sold separately). Not included in this product.

Mobile worker included!
The first mobile worker on 1/100 scale is reproduced with new modeling. In addition to being able to reproduce general aircraft and commander aircraft with a selection type, it is possible to reproduce two types of armament with a recombination type.
It is possible to mount the crescent moon Augustine figure (sit) attached to MG Barbatos (sold separately). In addition, a new figure (standing) of Orga Itsuka of the same scale is included.

Includes a newly designed water slide decal!
In addition to the impressive Tekkadan logo, CGS, the emblem of the Gjallarhorn, etc. are recorded. In addition, a decal for damage expression that can be used on the main body is also included. 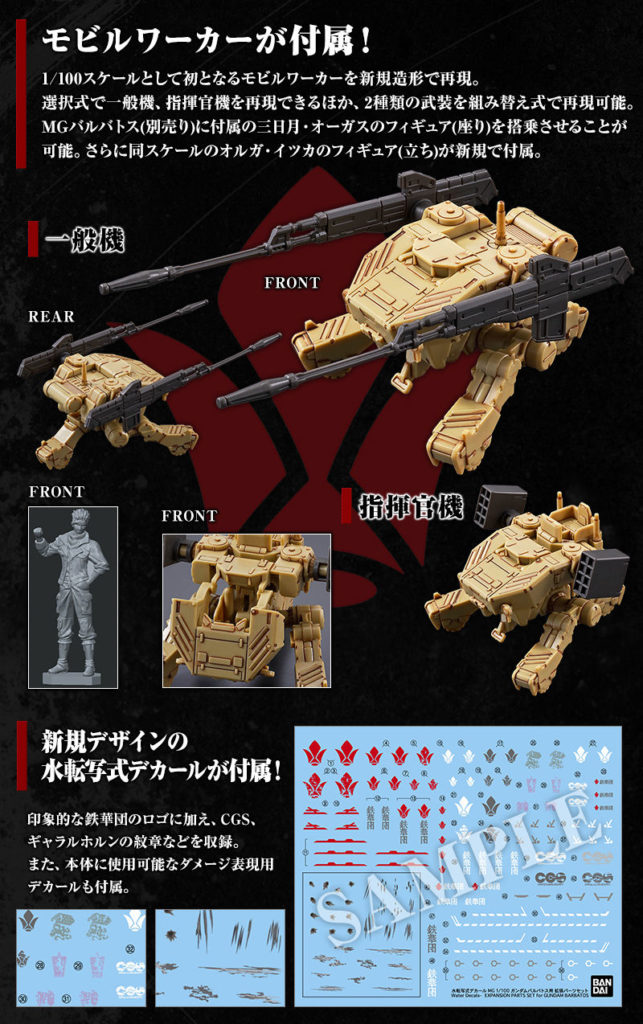