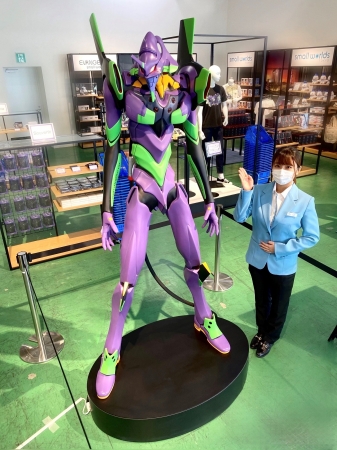 Appropriately, Small Worlds is officially calling it the Evangelion Test Type Human-Scale Figure. Made with an FRP shell over a steel frame, the figure/statue, with base, has a height of 210 centimeters (six feet, 10.7 inches) 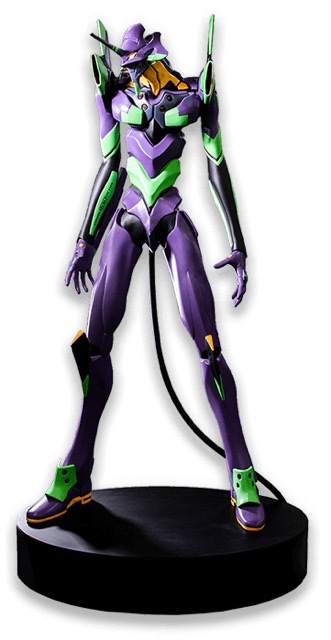 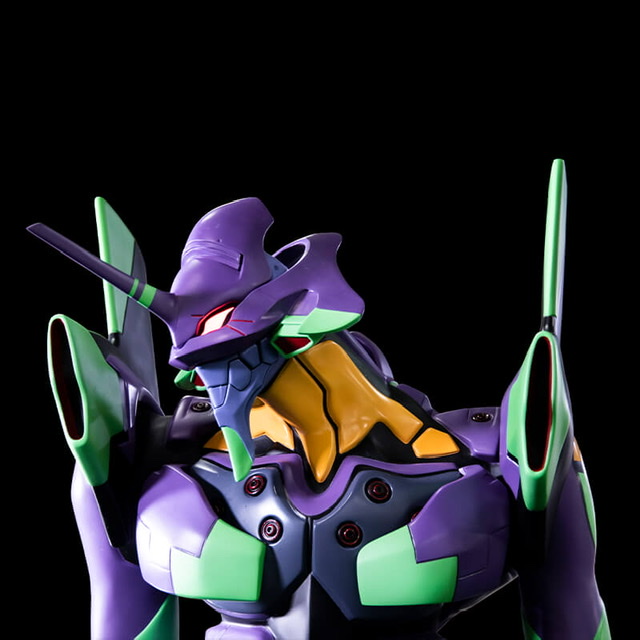 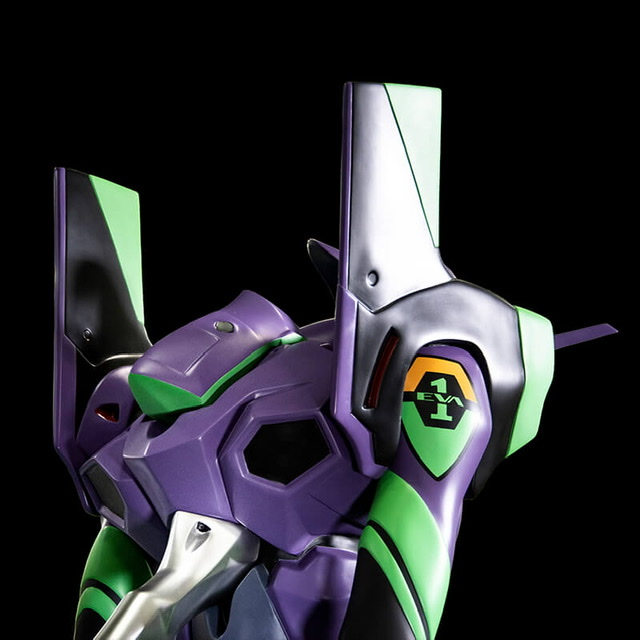 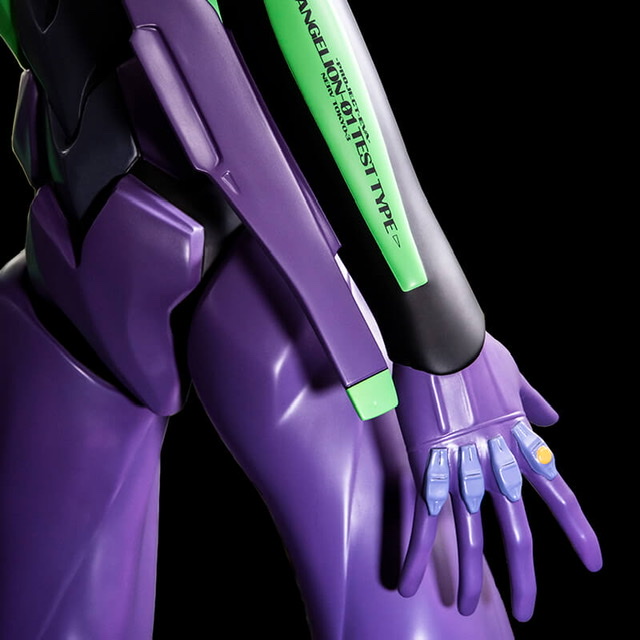 But if you want all the options, they’ll cost extra. Specifically, shelling out another 800,000 yen gets you the umbilical cable and light effects (glowing red eyes) seen in the above photos, with the full-spec Unit-01 thus costing 3.4 million yen (US$31,775).

Shipping and installation are calculated separately.

The production is limited to only 20 units

Tokyo recently saw the grand opening of Small Worlds, a new miniature-themed museum/indoor amusement park that recreates not only the real world, but also the settings of two landmark anime in miniature form. One of those is Sailor Moon, and the other is Evangelion.

The Evangelion sector is divided into both Cage and Tokyo-III zones.

Source: PR Times, Small Worlds via IT Media via soranews