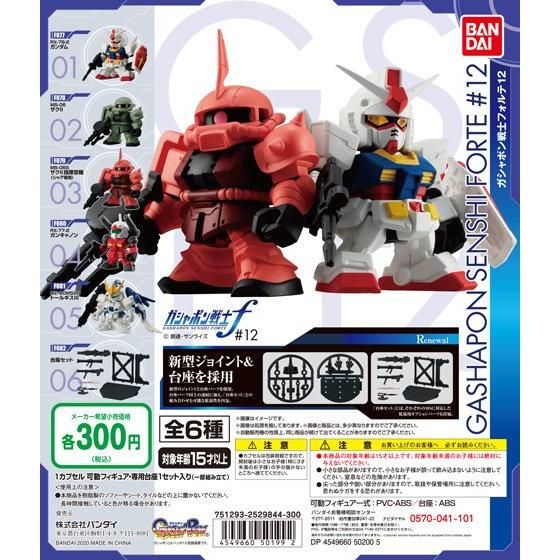 Gashapon item “Mobile Suit Gundam Gashapon Senshi Forte 12” will be released from the second week of August.  The price is 300 yen (tax included) once.

The lineup of “Gundam” has finally arrived!  In addition, the One year war such as “Zaku II” and “Gun Cannon” will be the center of the development, with the addition of Tallgeese III.

In the third week of August, “box sales” will also be held at convenience stores and home electronics mass retailers.  The price is 330 yen each (tax included). 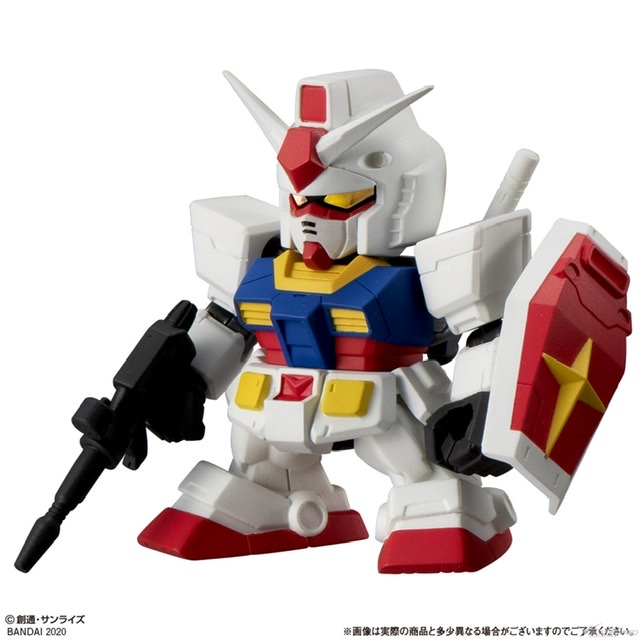 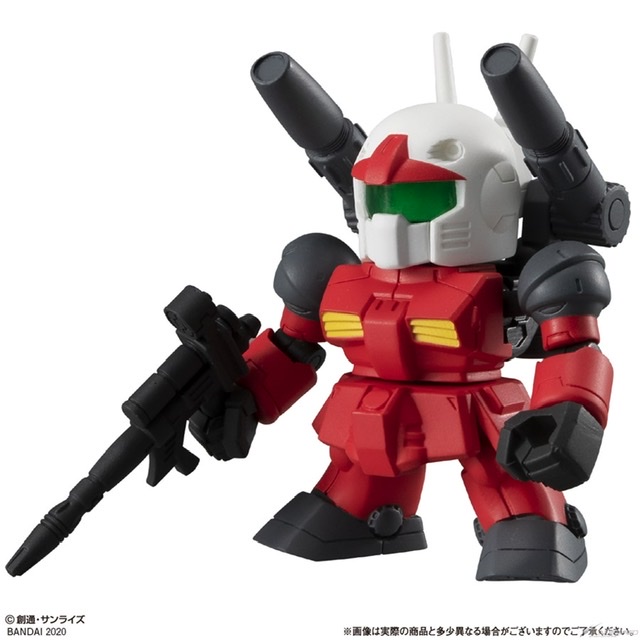 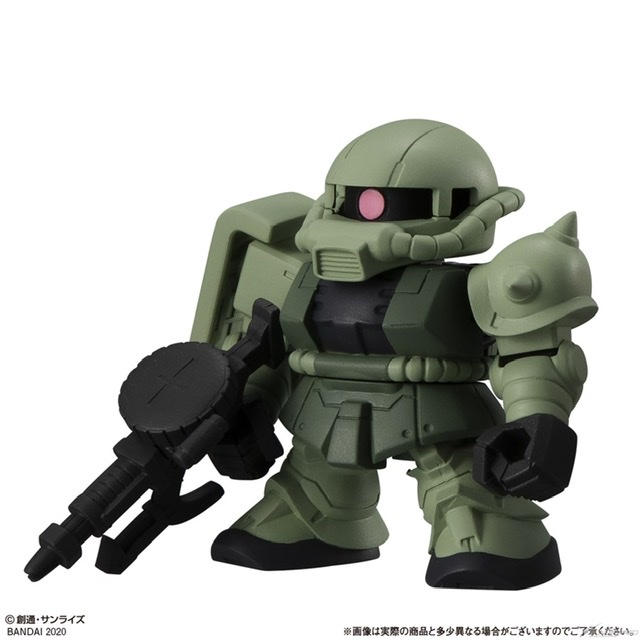 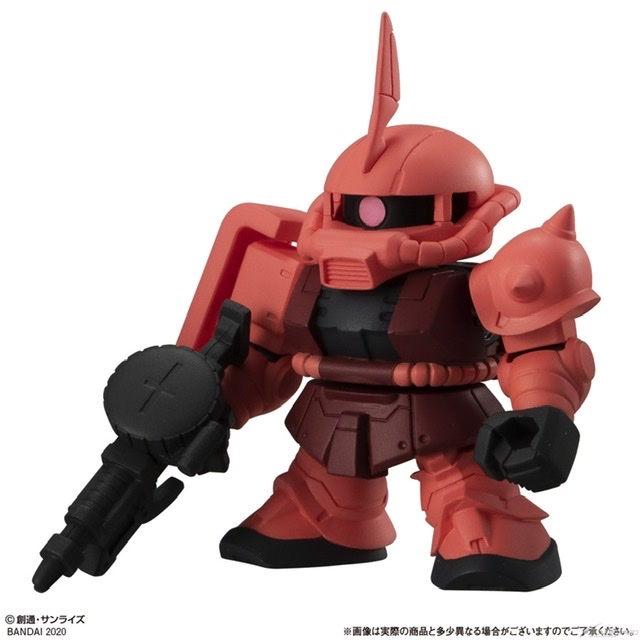 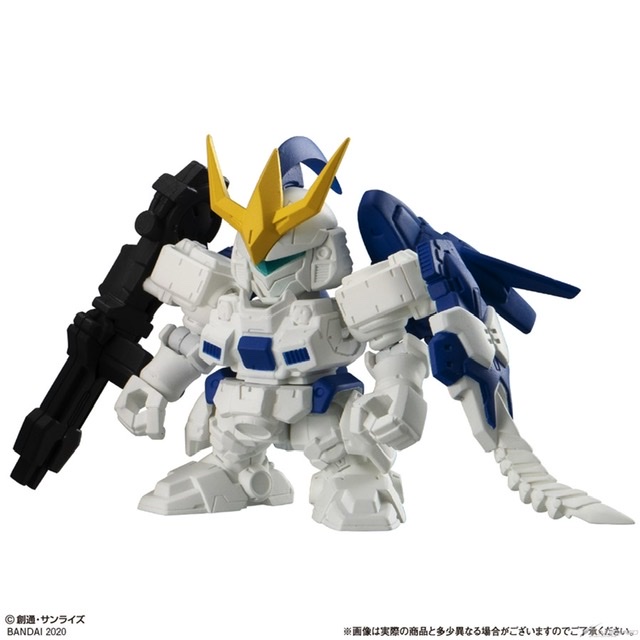 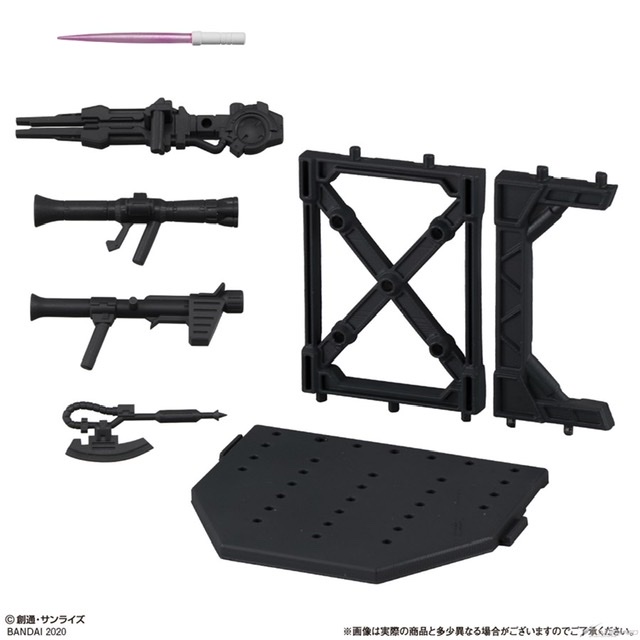 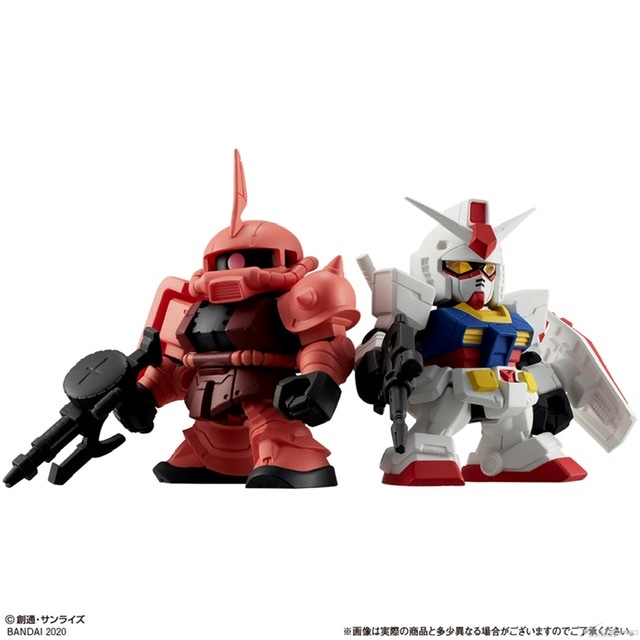