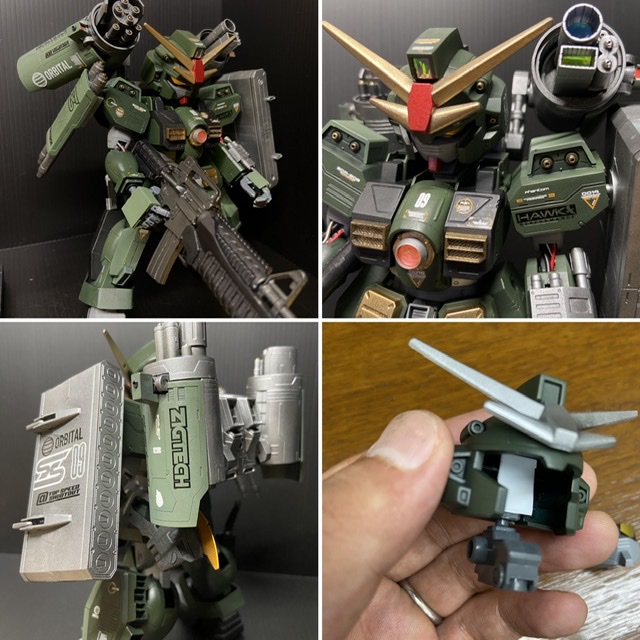 Challenge to SD for the first time!  This is Leopard SSDD (Semi SD Destroy)!

I wasn’t so scared of sawing plastic models so much, so I took on the challenge of SD, which I’ve always been interested in.  Putty also appeared for the first time for the sake of shortening.  Weathering is also the first challenge.

At first, I planned to make it a little more SD-like, but I wanted to keep the presence of weapons, the original kit was 1/100, I thought that I wanted to leaveI caught various nets, and I was encouraged by the fact that various modelers’ MG-based SD was really cool.  So it’s a semi-SD.

Almost the shape is also Leopard D, but I was worried about the horizontal feeling of the shoulder armor even before it became SD, so it is a bold cut.  Leopard personally likes green, so I changed the color.  I use two colors of green with a color difference that is not monotonous and is not too noisy.

I wouldn’t like to paint different weapons if I could do it all the time, but I tried my best because this weapon is the main character.  The 200 yen gashapon gun looks good on.  I couldn’t grab the weapon because it was too big, so I changed to a junk MG hand.  The instep armor is the first scratch.  However, even though he is a shooting character, what is the coolness of this melee weapon?  When do you use it  Lol

The 1/100 Leopard D, which I thought was going to be cool someday or armed.  It was one of the bulk purchases of acquaintances who would get married, but there is no manual!  I made it by fumbling.  Somehow, while being fooled by the fact that some parts of the twin beam cylinder and normal Leopard (not used until the end) are included, it is barely assembled.  About half a year left?  It will be chopped up at the recent resale of SD Leopard.  Lol

Basically, only HGs or old kits are assembled, so it’s huge to pick up a weapon.

・Adjust the axis of the thigh base by about 5 mm.

・Reduction of about 5 mm at the thigh.

・Reduced by about 5 mm at the bottom of the shin.

・The white part between the chest and waist was too big

Approximately 2 mm wide width only in the lower tier

・Scraped the back of the face to make the face retract.

It is recommended that you can add a slight chin pull angle and easily become a handsome man.

It’s my bad habit, and I start to process it without planning, so I have a hard time deciding how to save it later.  I thought about connecting the heads after the basic painting was finished.

I admire people who can make their own joints.

That was Leopard SSDD! 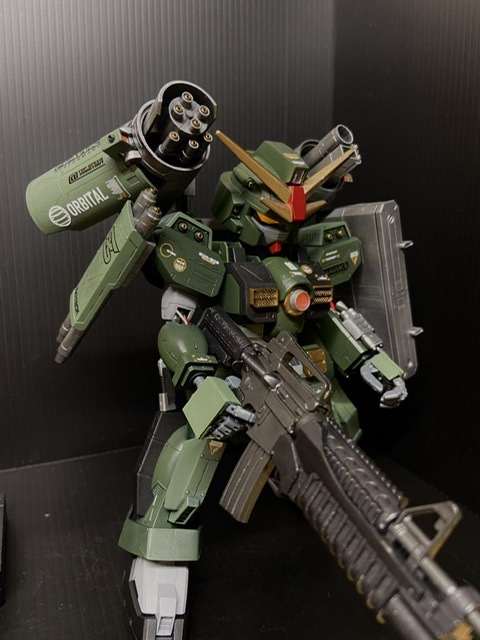 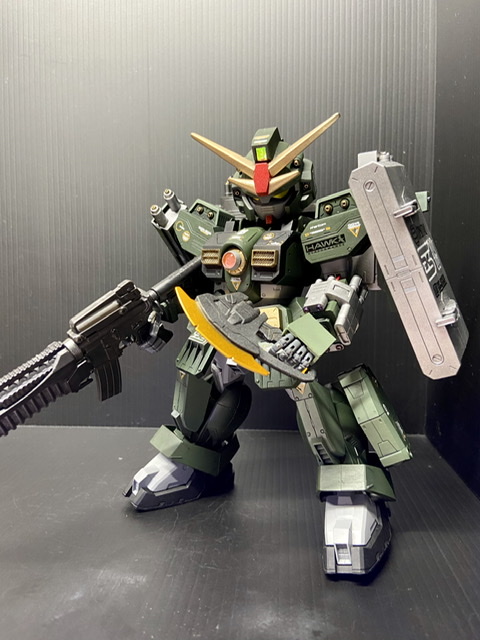 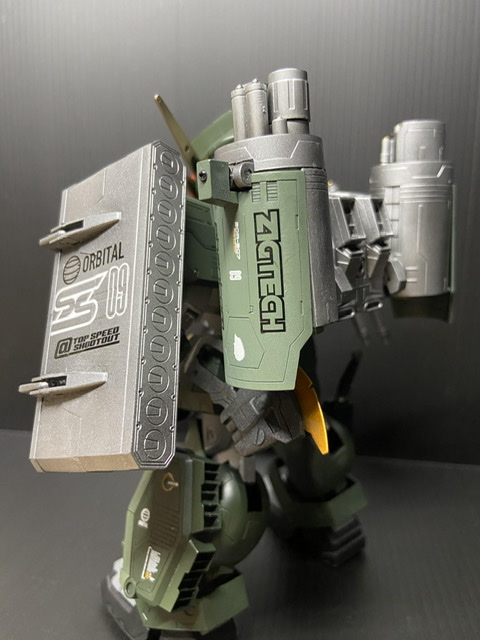 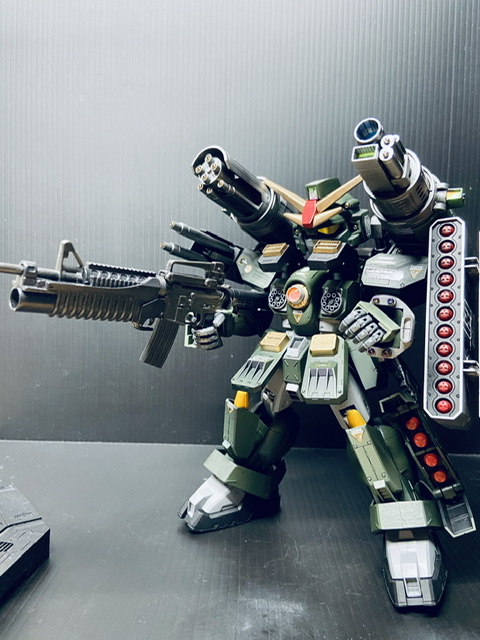 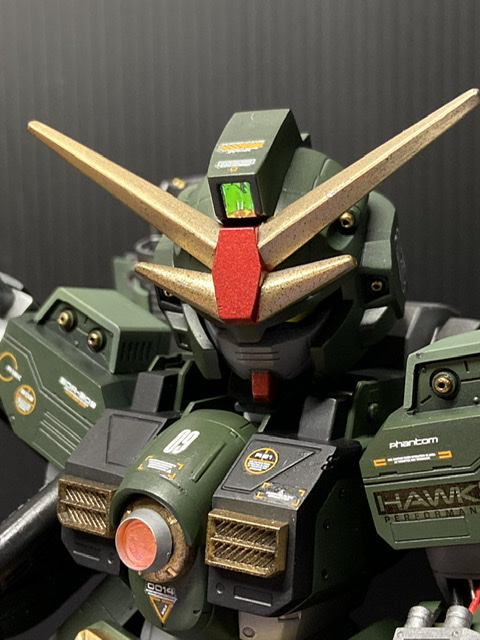 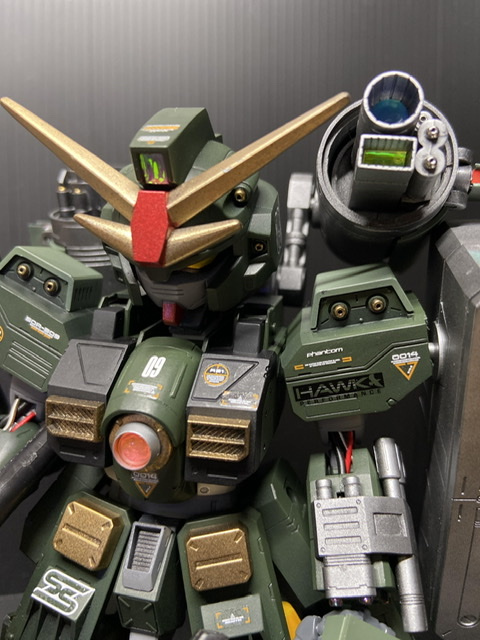 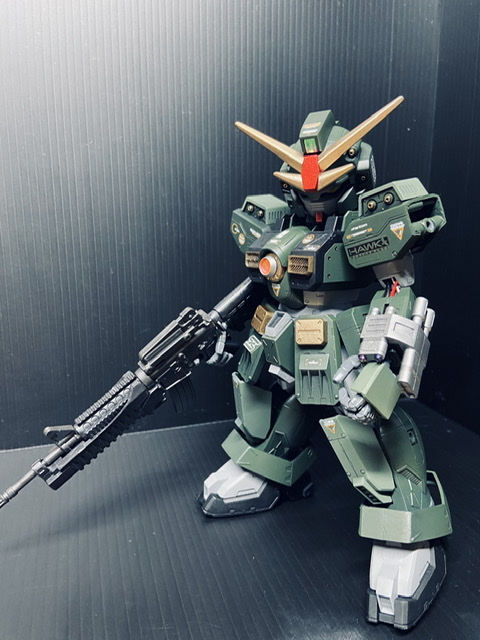 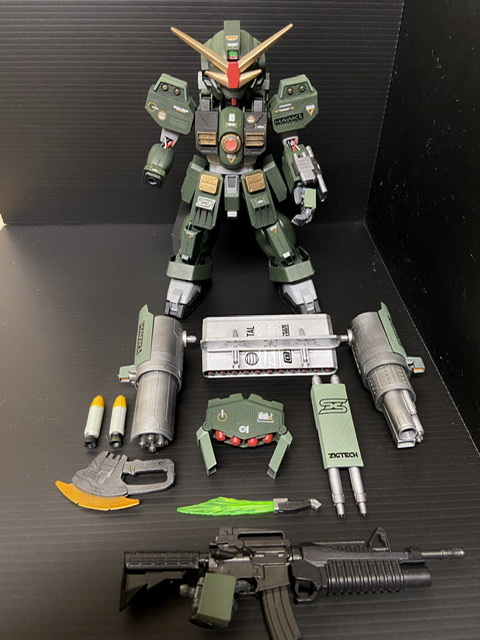 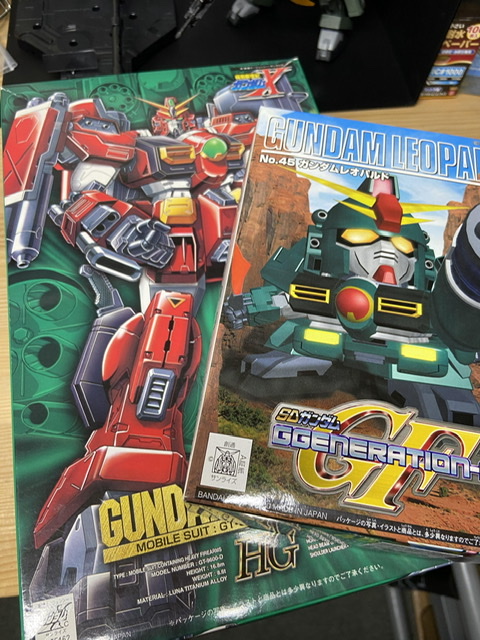 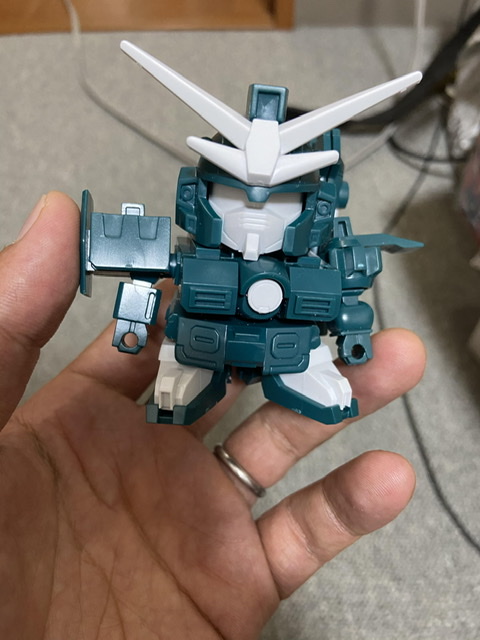 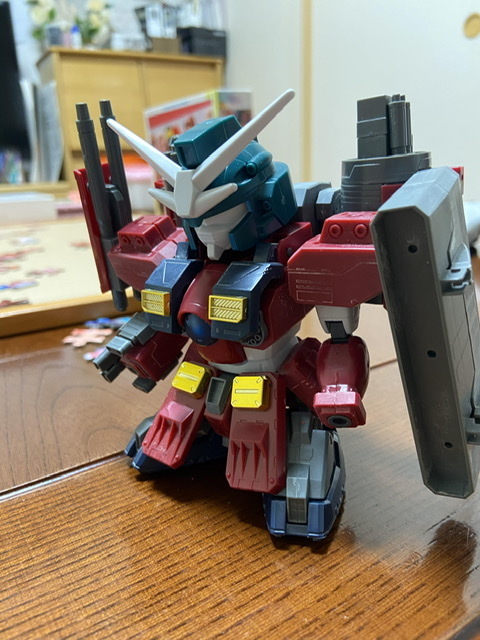 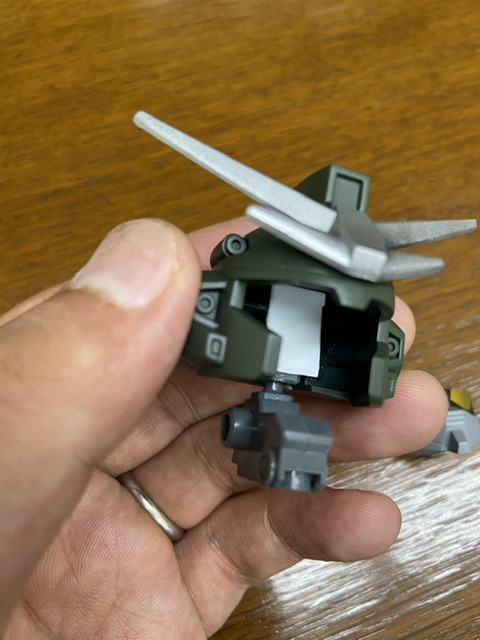