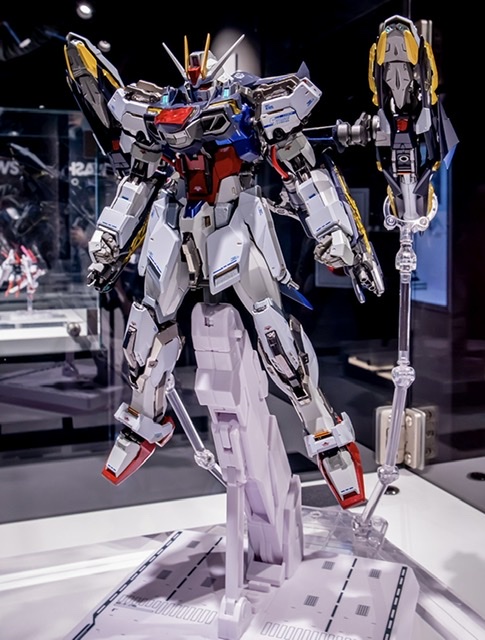 GAT-X105+P204QX Lightning Strike Gundam is one of six variants of the GAT-X105 Strike Gundam developed by the Morgenroete, Inc at Heliopolis. It is featured in the original design series SEED-MSV and is piloted by Mu La Flaga.

The Lightning Strike Gundam features all of the base equipment of the Strike Gundam including phase shift armor, and this makes it invulnerable to projectile weaponry.

The P204QX Lightning Striker is developed by Orb’s Morgenroete to extend Strike’s operational time by 150%. This is achieved through the mounting of two battery packs on the Strike’s rear armor.

The Lightning Strike also has extra cooling systems and the ability to transfer some of its power to allied machines, helping to recharge their battery.

Its primary weapon is the Type 70-31 Electromagnetic cannon, a long-range weapon that can be separated into two halves and stored on the forearms.

Mounted in the Strike’s head are two 75mm multi-barrel CIWS. These light projectile weapons are used to intercept missiles and to destroy lightly armored vehicles.

Stored in the Strike’s side skirt armor is a pair of folding combat knives. These knives do not need power from the suit, can be thrown, and their blades vibrate at high speed allowing them to pierce through most armor except PS armor.

A powerful handheld rail cannon that separates into two halves and stored on the suit’s arms when not in use, it has great firepower and can be used for sniping. 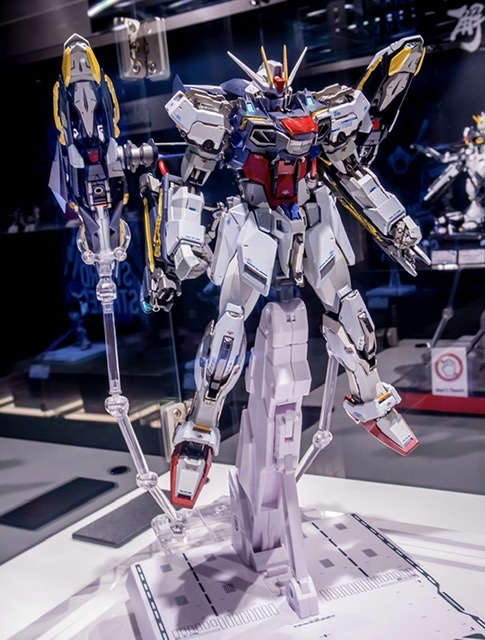 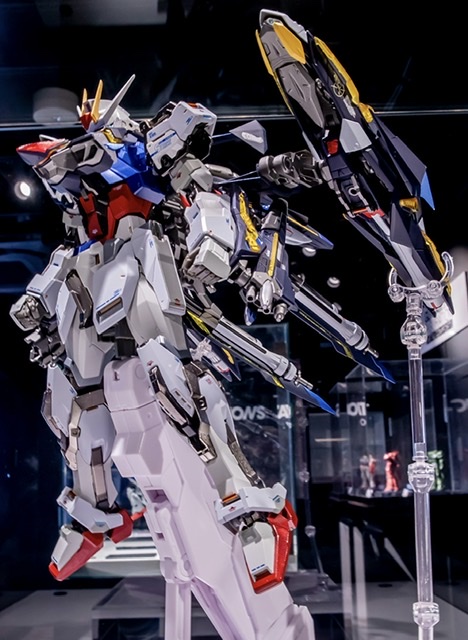 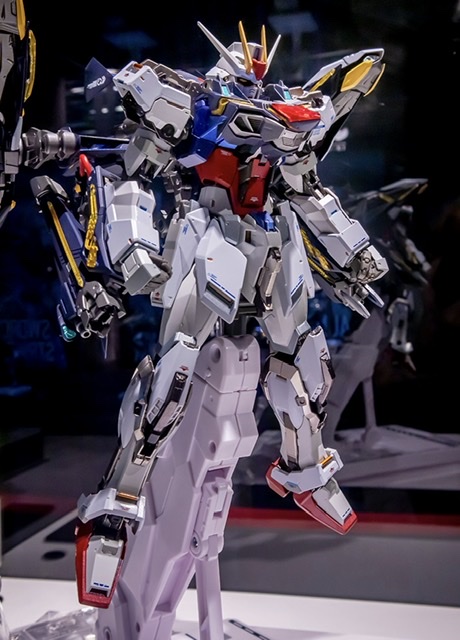 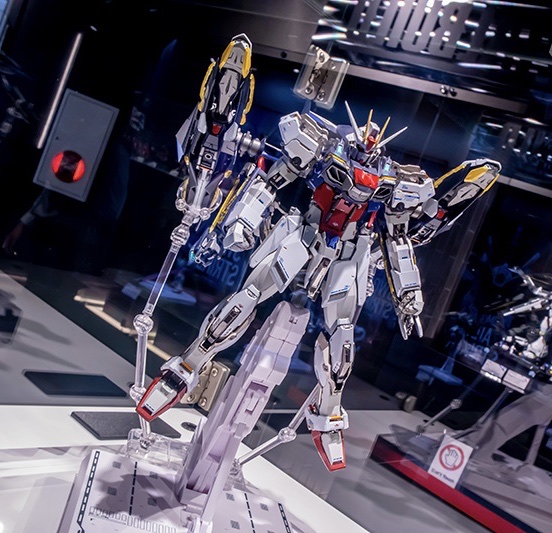 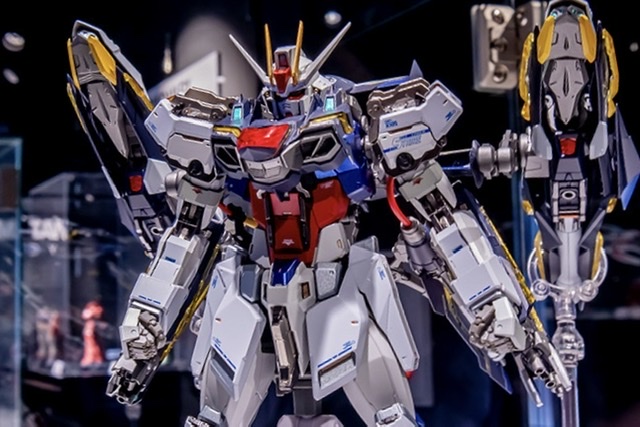 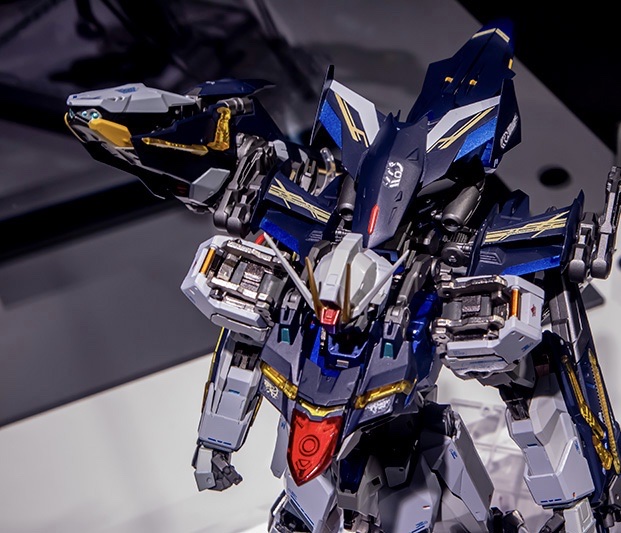 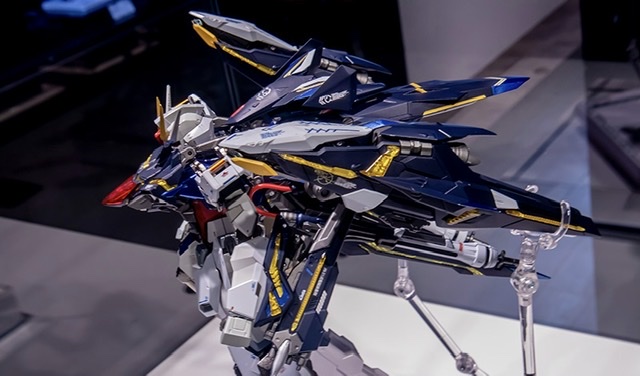 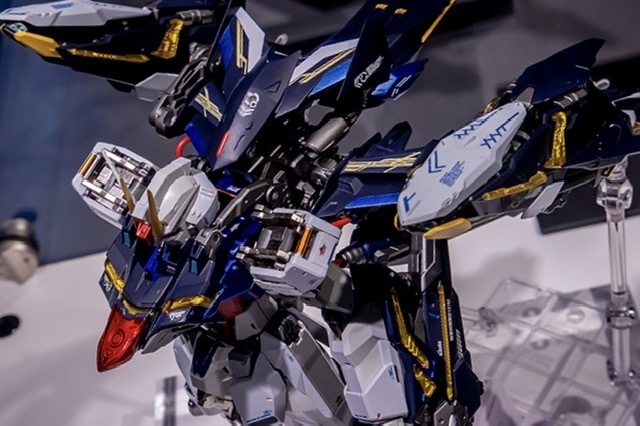 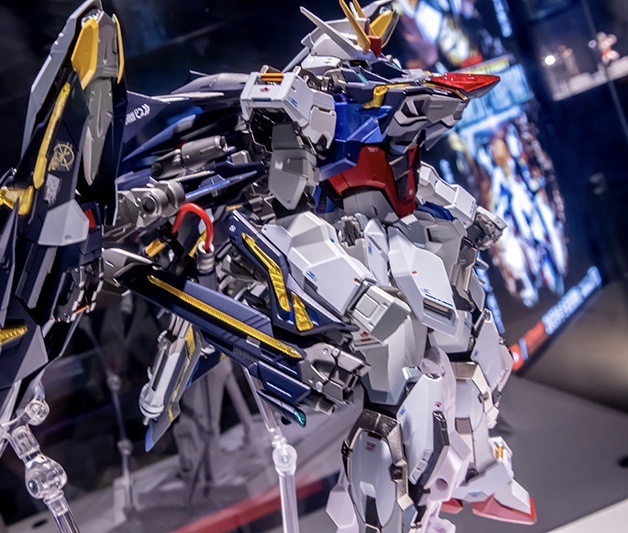 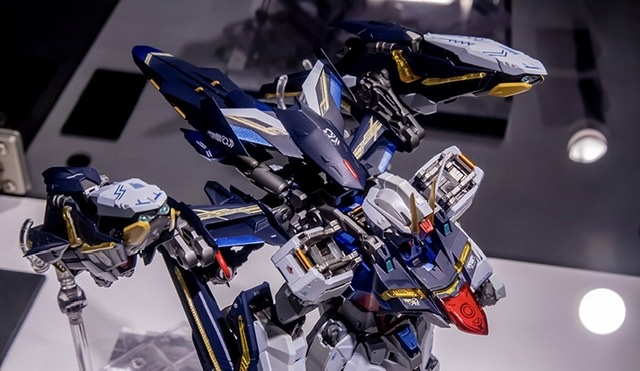 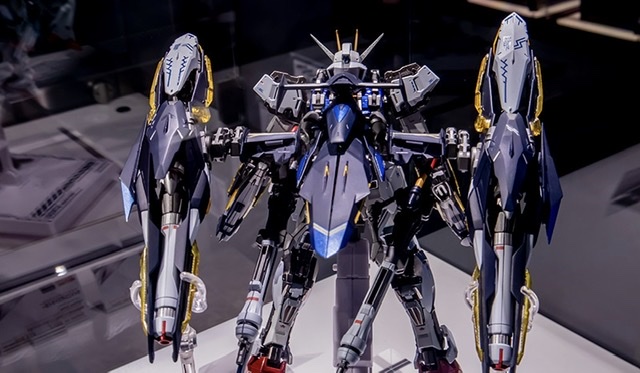 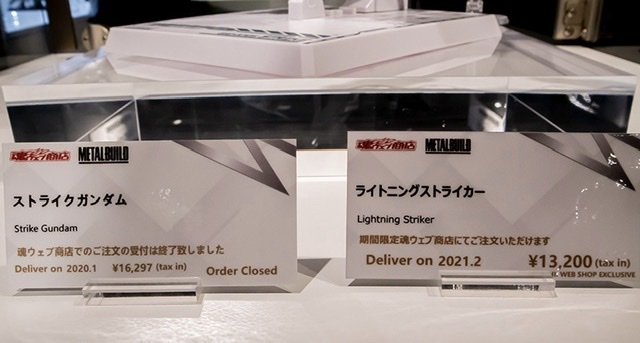