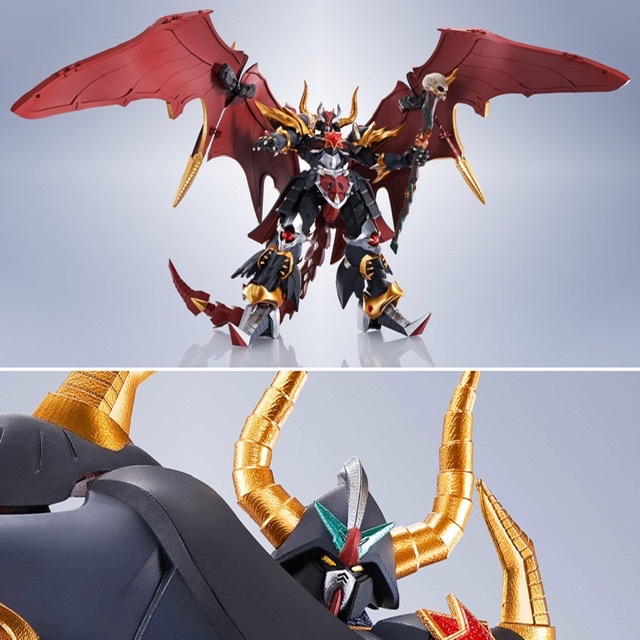 Satan Gundam, the fearful devil that has appeared in the Saddrac World, is released in Metal Robot Spirits.
His ominous design, enhanced by the texture of the glossless paint, is made to counter that of Knight Gundam, the hero of justice.
The frame is made of diecast, giving the product a solid feel

The devil that plans to take over Saddrac World. He was killed by Knight Gundam, who had attained the power of the stone tablet and the three sacred instruments, using the Sword of Flame. His body fell into a volcano, but his soul took over Warrior Guncannon.

After taking Guncannon to the Mua world, the home base of the Zeon Clan, his soul fused with Dragon Baby and the Sword of Flame to be resurrected as Neo Black Dragon. 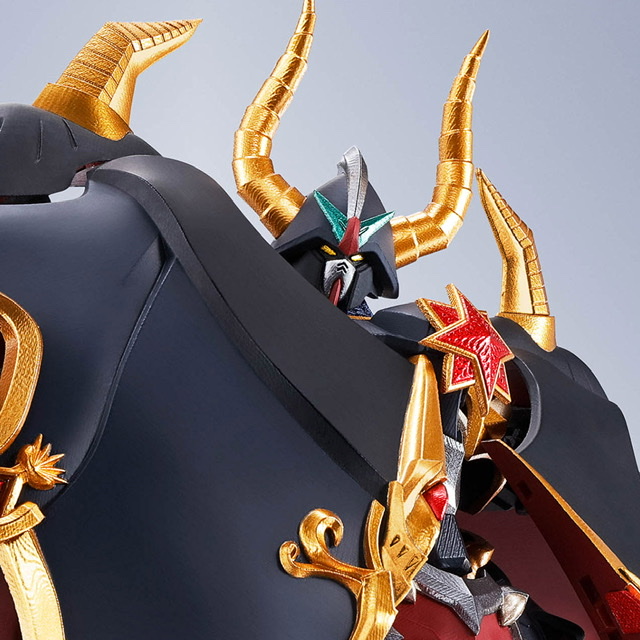 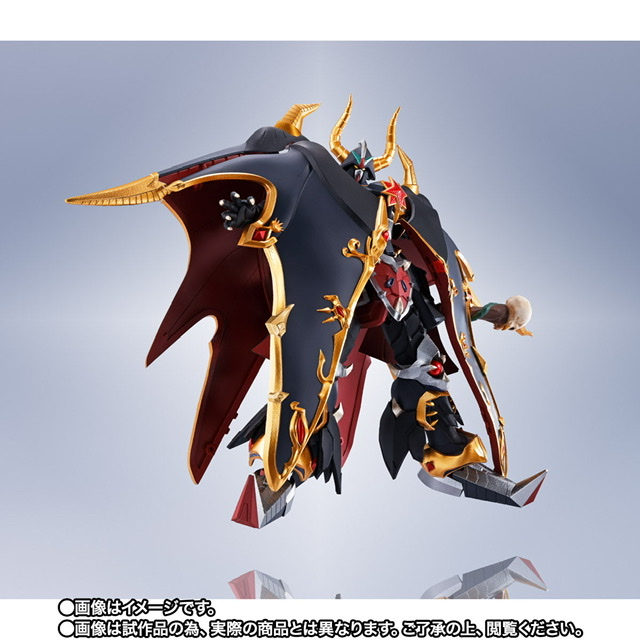 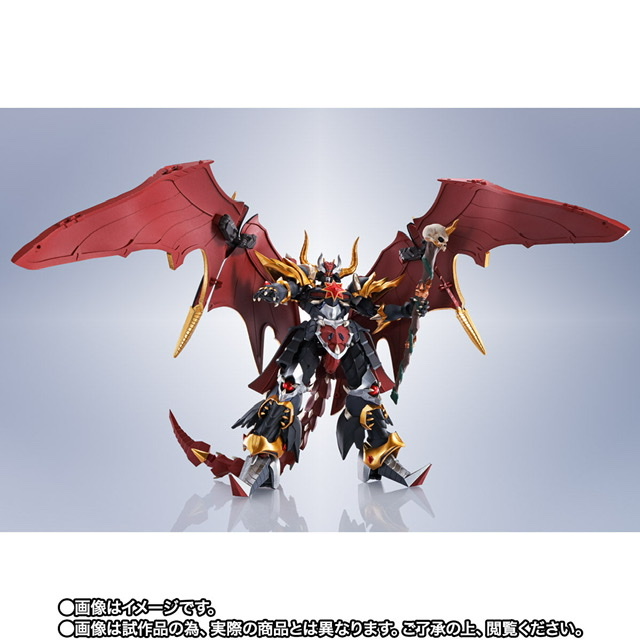 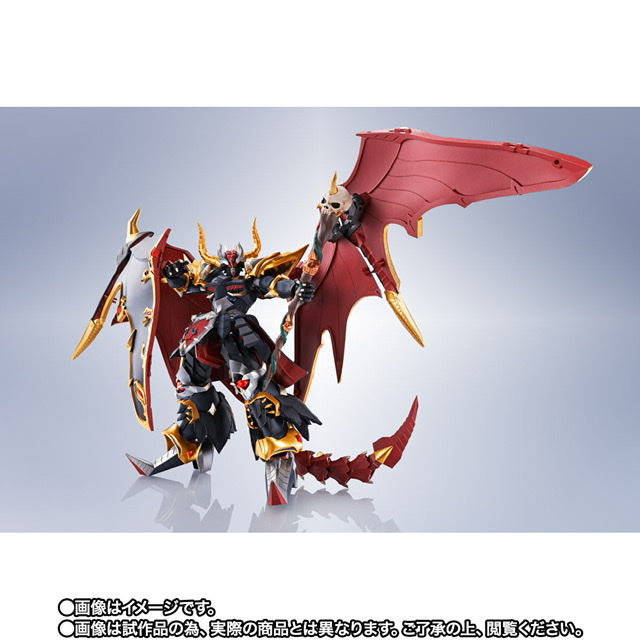 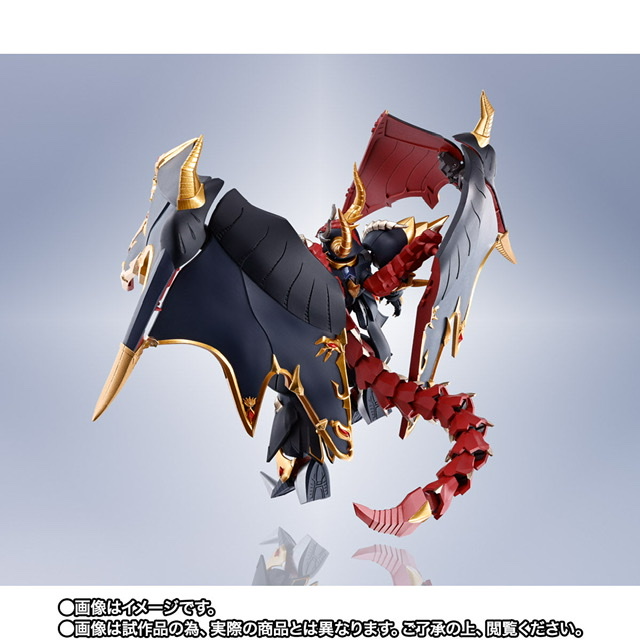 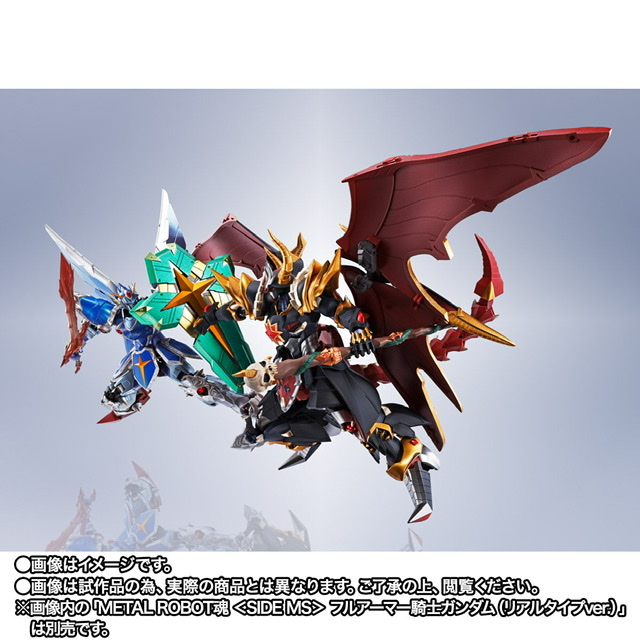 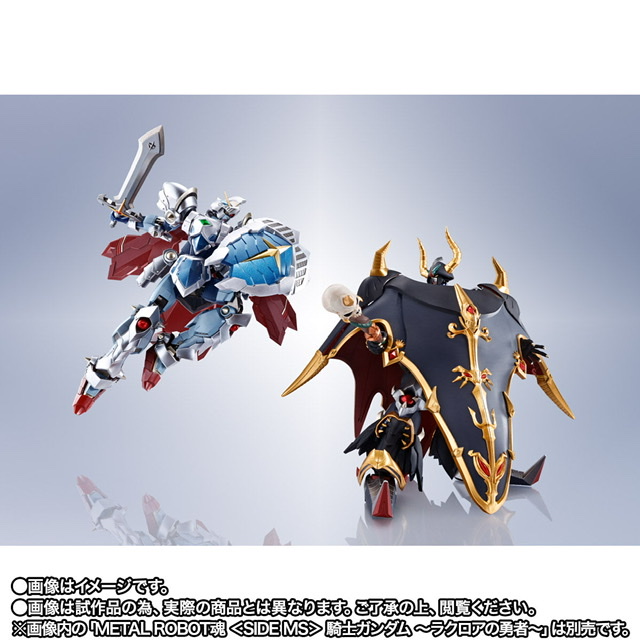