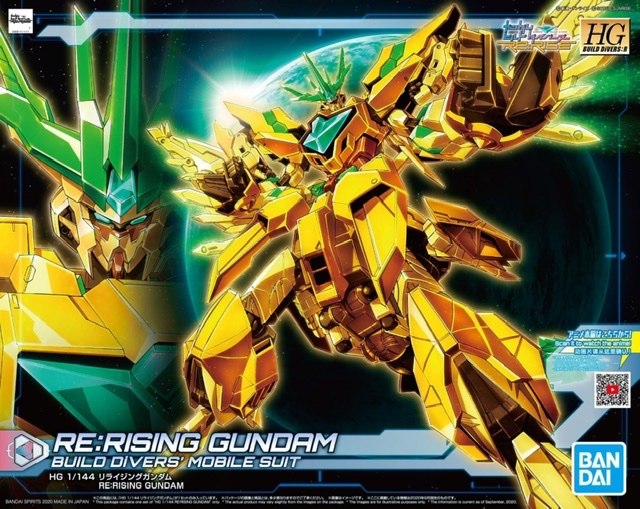 The PFF-X7II/BUILD DiVERS Re:Rising Gundam (リライジングガンダム, Re:Rising Gundam) is a Gunpla appearing in and is the titular machine of Gundam Build Divers Re:RISE. It is formed through the combination of the BUILD DiVERS’ Gunpla and is piloted by Hiroto Kuga.

The PLANETS System was invented by Hiroto and used the PFF-X7 Core Gundam as its foundation. The Re:Rising Gundam can be said to be the ultimate form created through the system, it is a combination of the PFF-X7II Core Gundam II with the JMA0530-MAYBD Wodom Pod + and parts from the Ex Valkylander and GAT-X303K Gundam Aegis Knight. This huge unit was created with the goal of releasing maximum firepower and obtained the powerful finisher “Grand Cross Cannon” that unleashes the Gunpla’s energy. When using this finisher, the Re:Rising Gundam’s whole body changes to a dazzling golden color.

* Hyper Beam Saber
The massive beam blades generated from both of the forearms have overwhelming destructive power that can slice through countless enemy units and chop huge battleships in half.

* Grand Cross Cannon
This super strategic finisher is performed by concentrating the energy of the Re:Rising Gundam, which consist of the Core Gundam II, Gundam Aegis Knight, Ex Valkylander, and Wodom Pod +, to a single point and releasing it as a powerful beam. This became the BUILD DiVERS’ largest secret weapon in their battle against Alus on Eldora. Due to the torrent of energy around each part of the Gunpla when using this move, its body changes to a golden color, which is also known as “Grand Cross Color”. 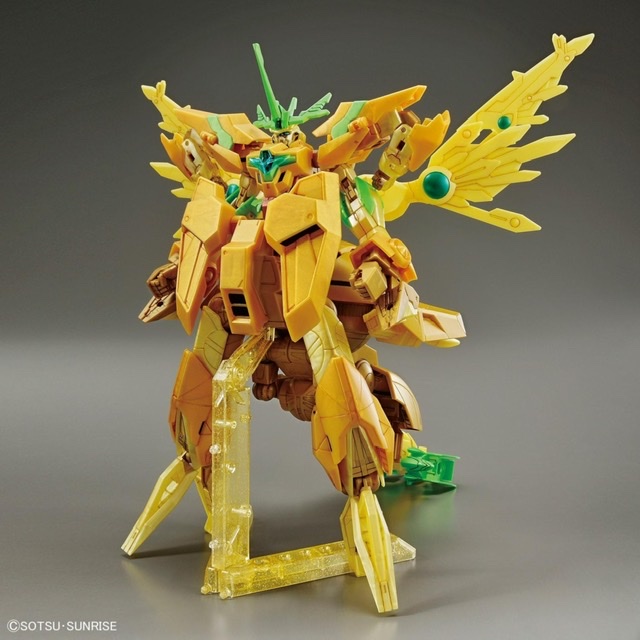 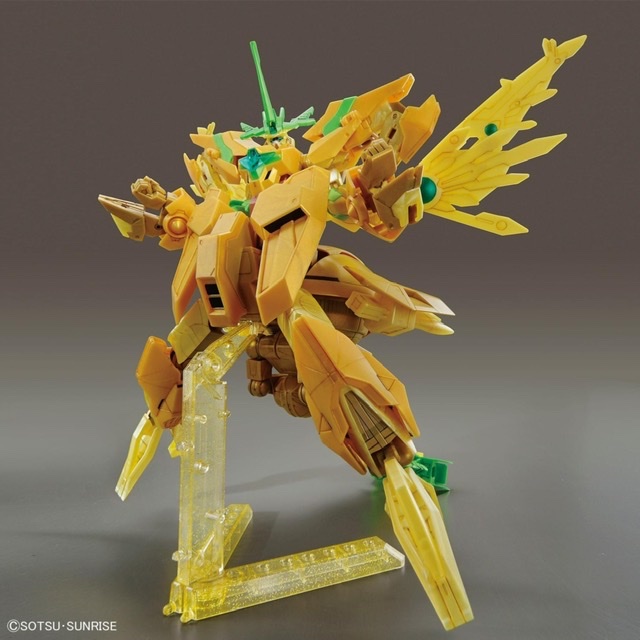 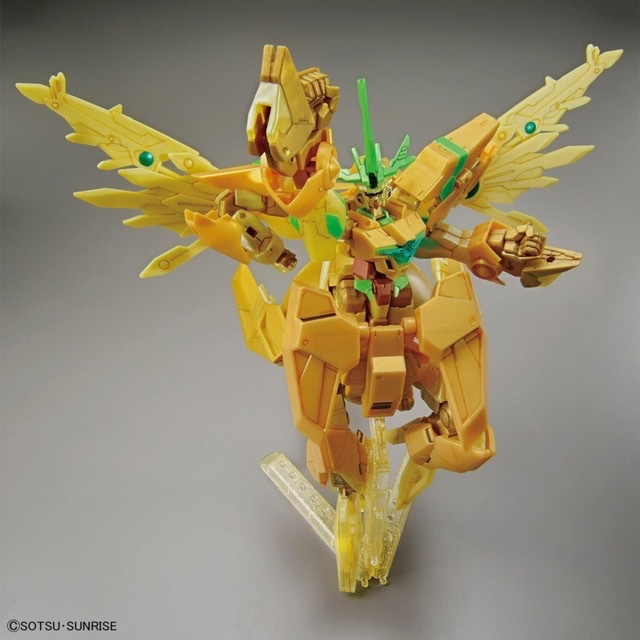 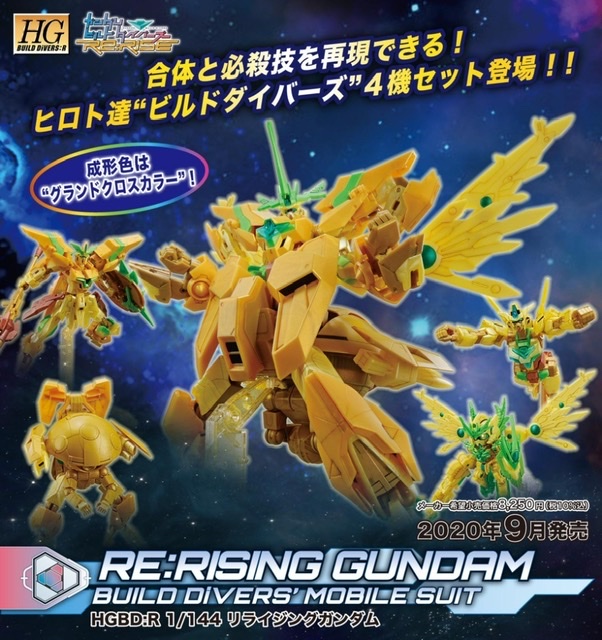 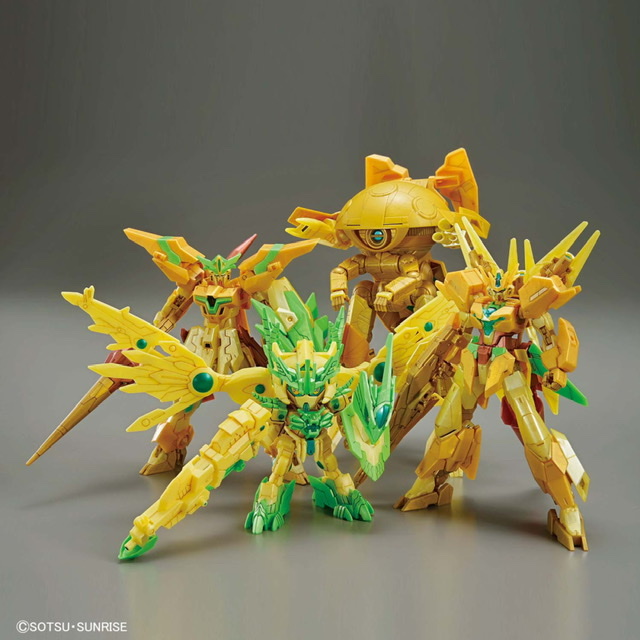 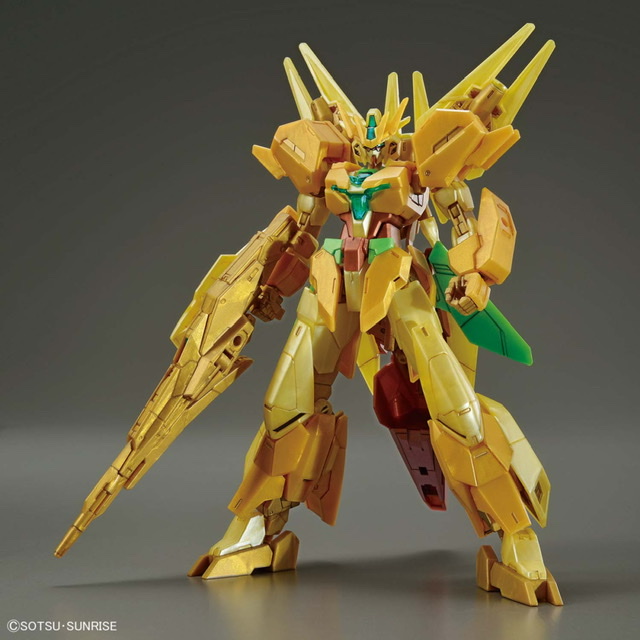 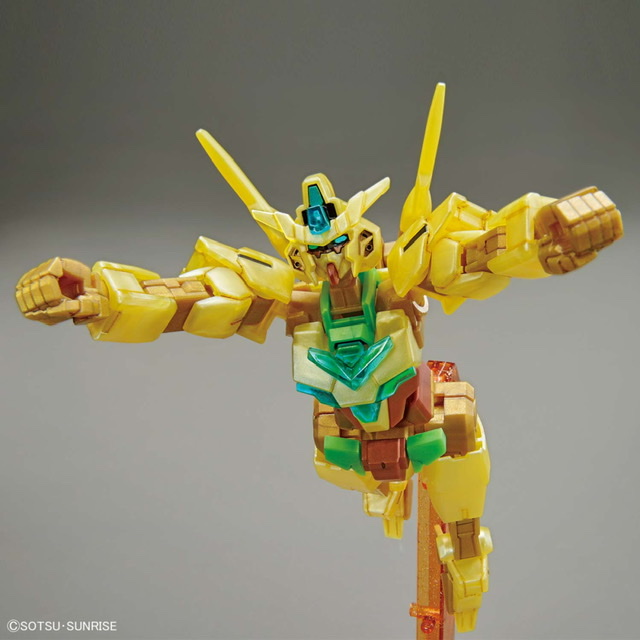 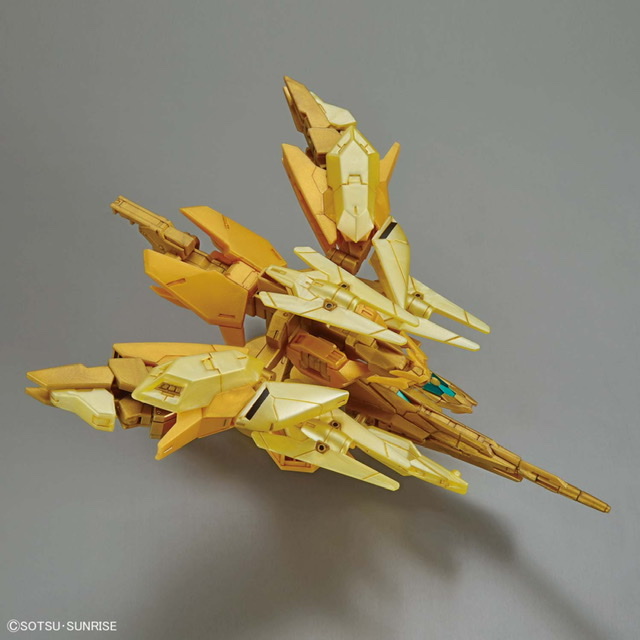 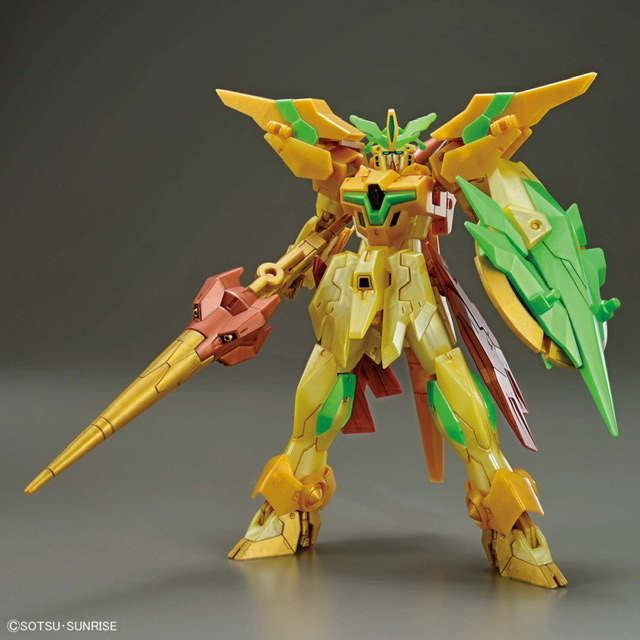 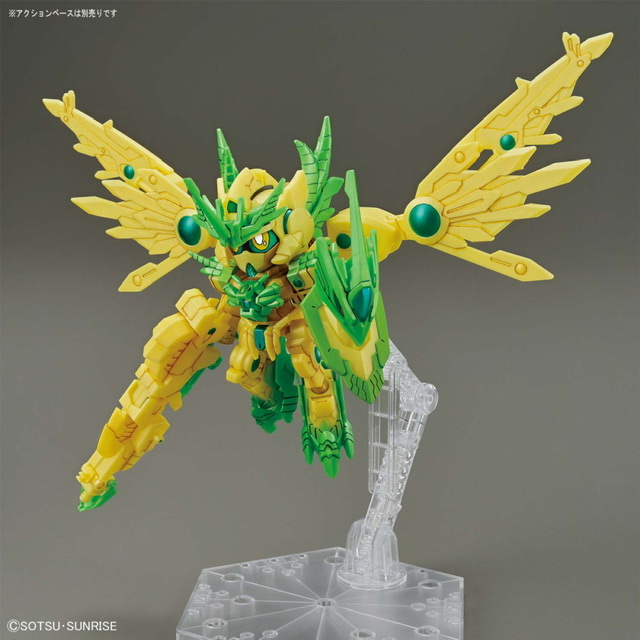 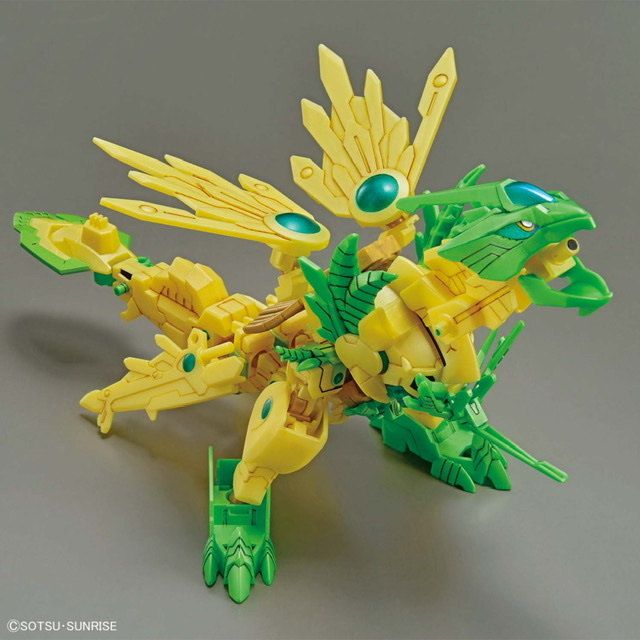 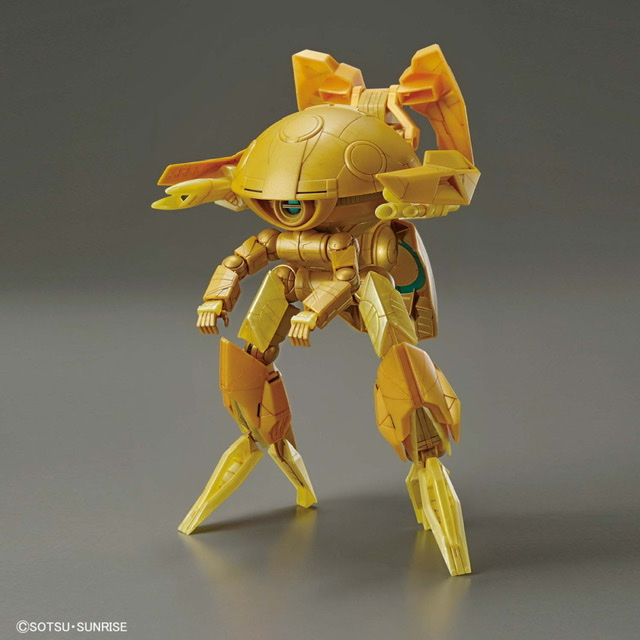