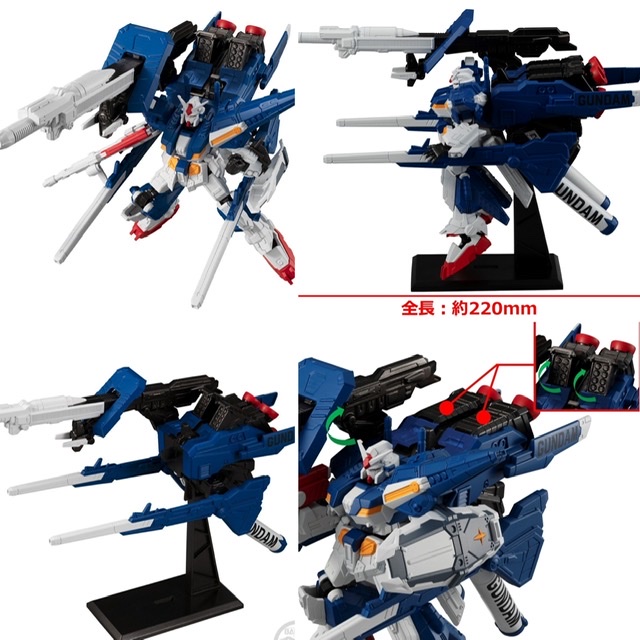 “Mobile Suit Gundam G Frame Heavy Full Armor Gundam Unit 7”, which is currently accepting reservations at Premium Bandai, will be closed for reservation at 23:00 on Thursday, October 8th. Scheduled to be shipped in December, the price is 7,920 yen (tax included).

“G Frame” is a toy series where you can enjoy both the beauty of the MS’s form and the fun of posing.

total length of about 220 mm, which is the largest in the history of G frame.
Although it is a heavy-duty aircraft equipped with multiple large firearms, boosters, and propellant tanks, it is possible to pose in a variety of realities by adjusting the firing angle of the firearms and deploying missile pods.
In addition, since this item is produced in a limited quantity, reservations will be closed as soon as the prepared quantity is reached. If you definitely want it, make a reservation early. 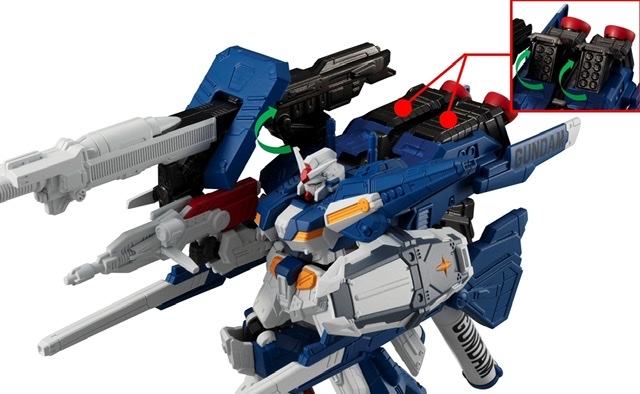 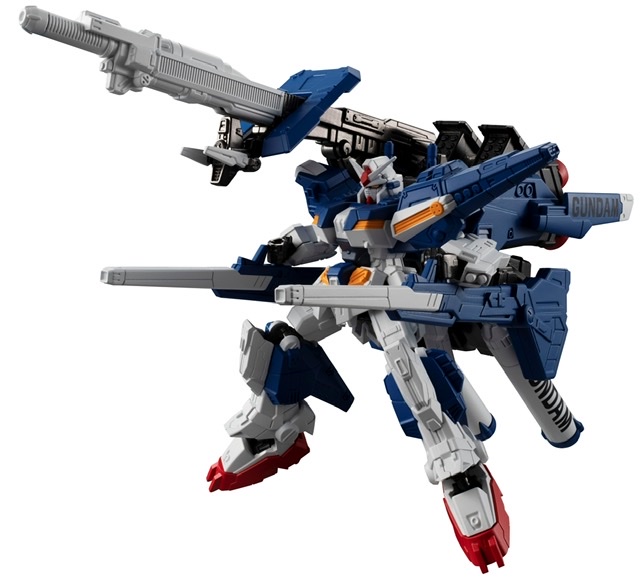 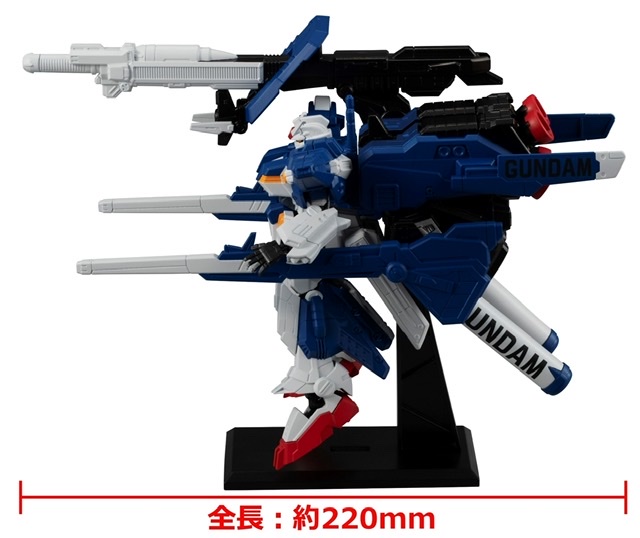 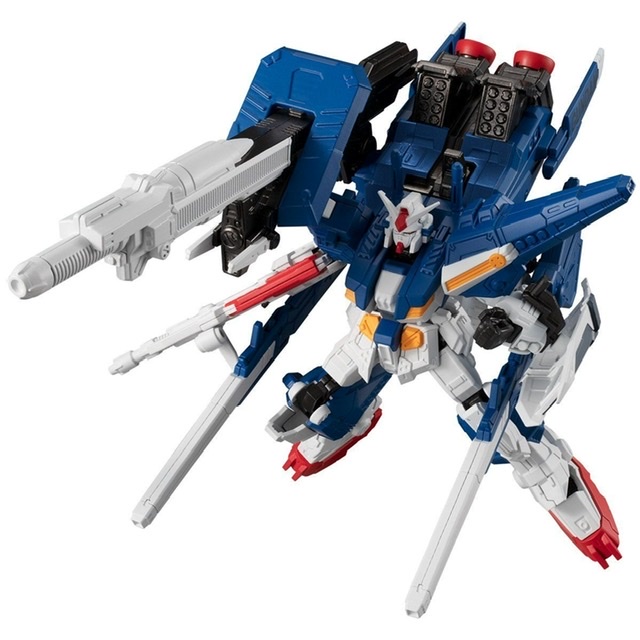 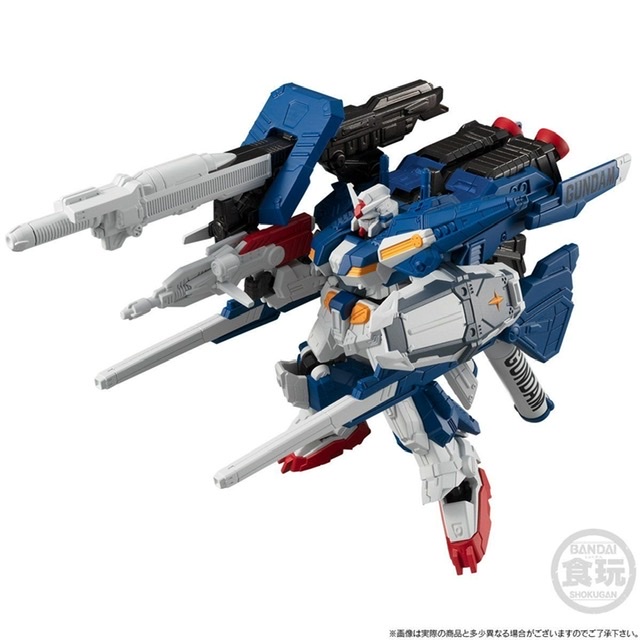 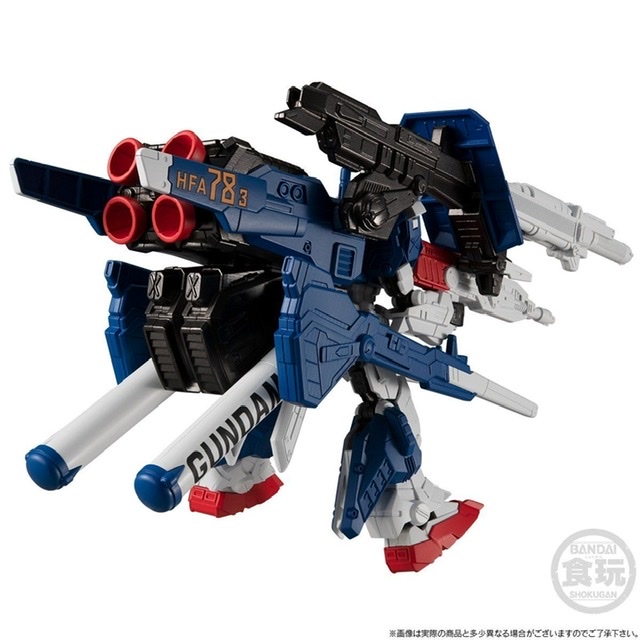 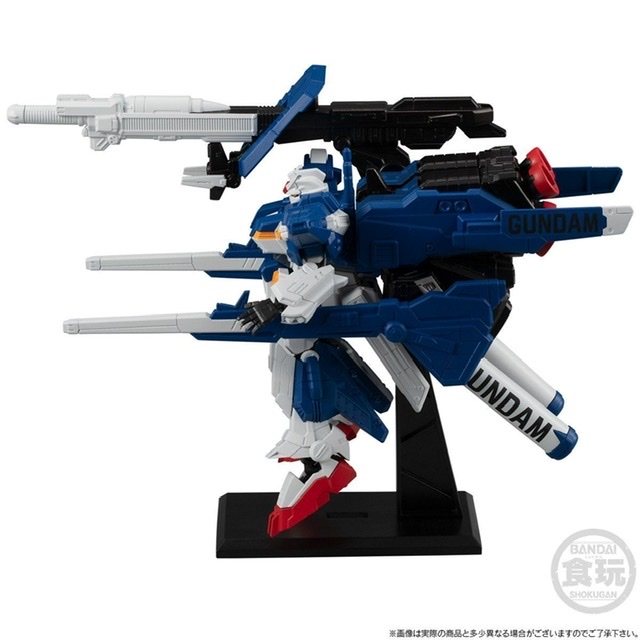 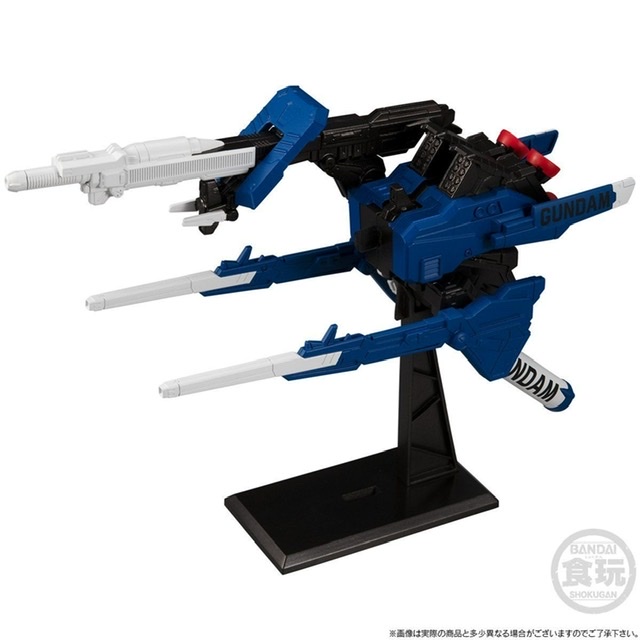 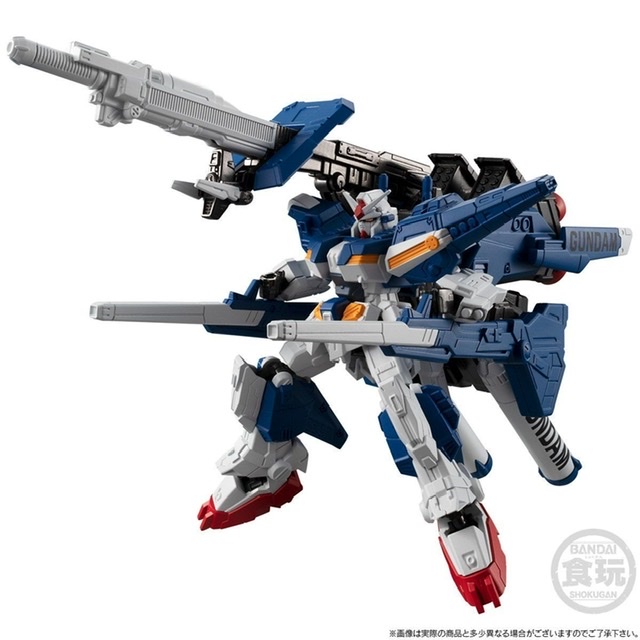 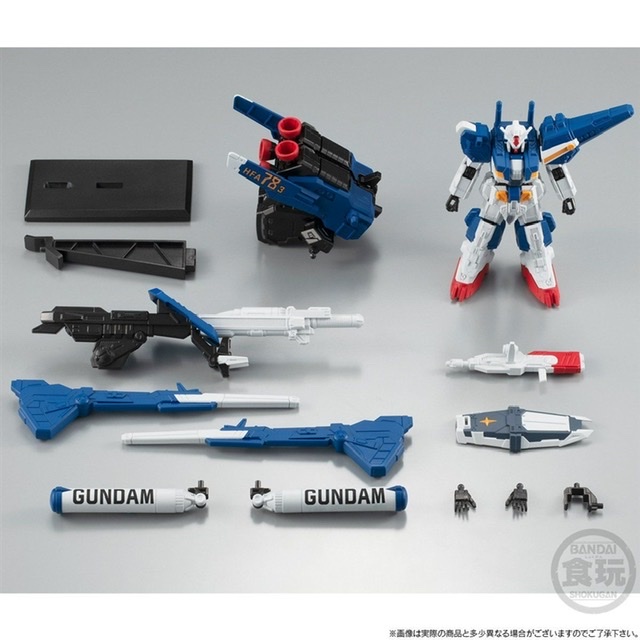 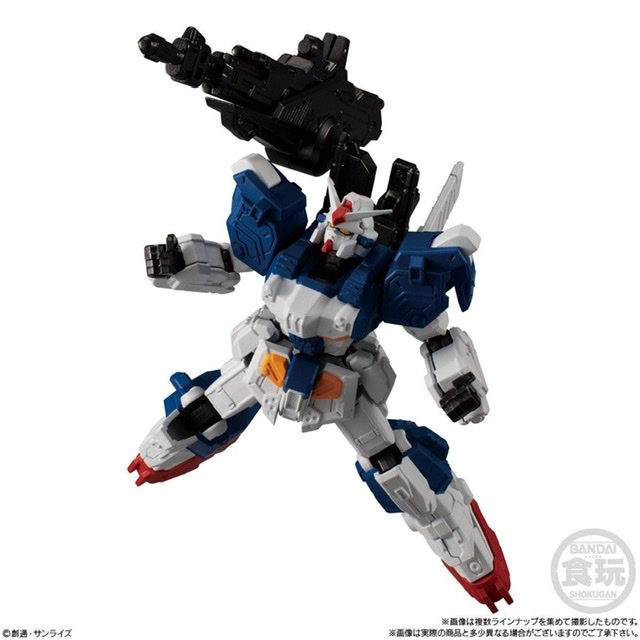