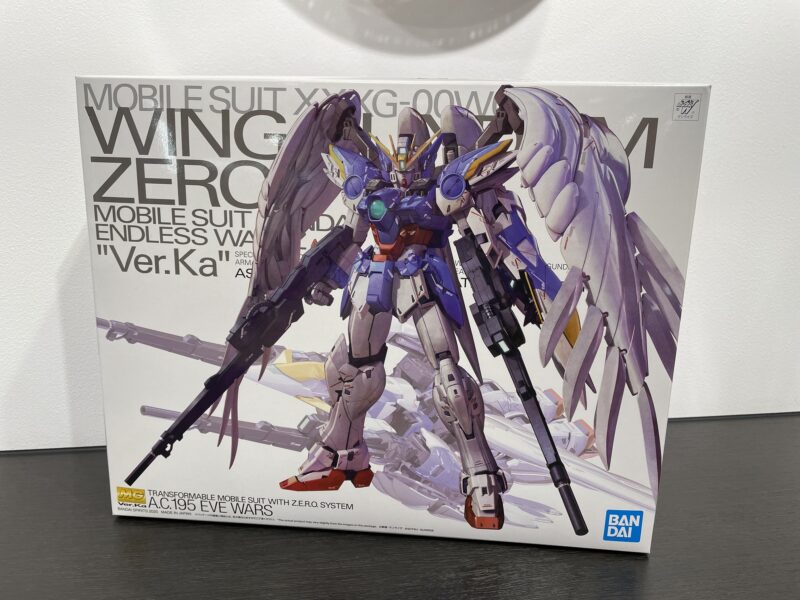 assembly of the waist

The waist has a structure that allows side armor to be deployed for neo-bird form.
In addition, the hip joint can also be slid forward to expand the range of motion.

The rest was assembled with wings and weapons, and decals attached.
Next time is finally completed !!
“MG 1/100 Wing Gundam Zero EW Ver.Ka”
Released on November 28, 2020 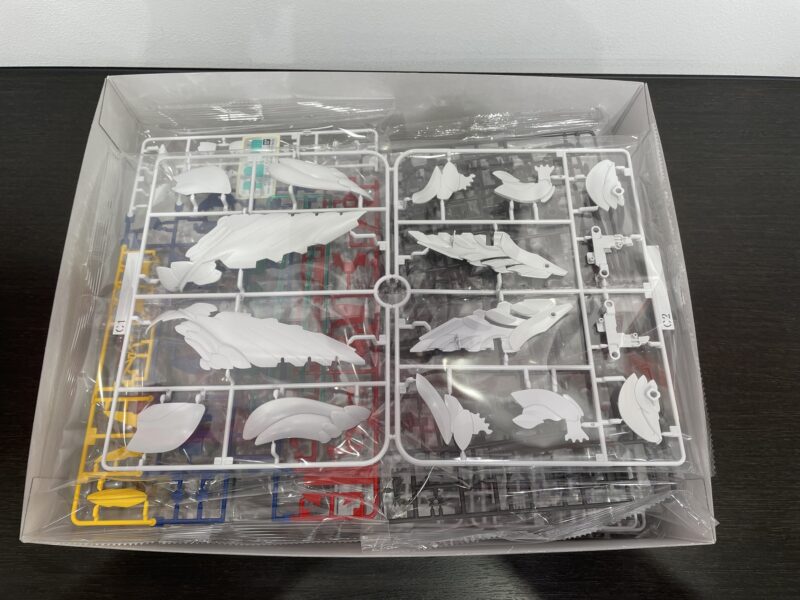 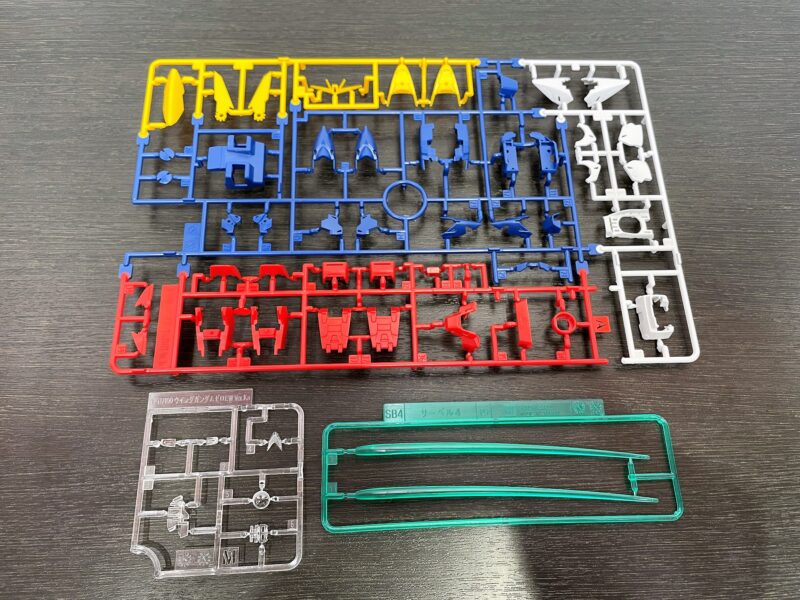 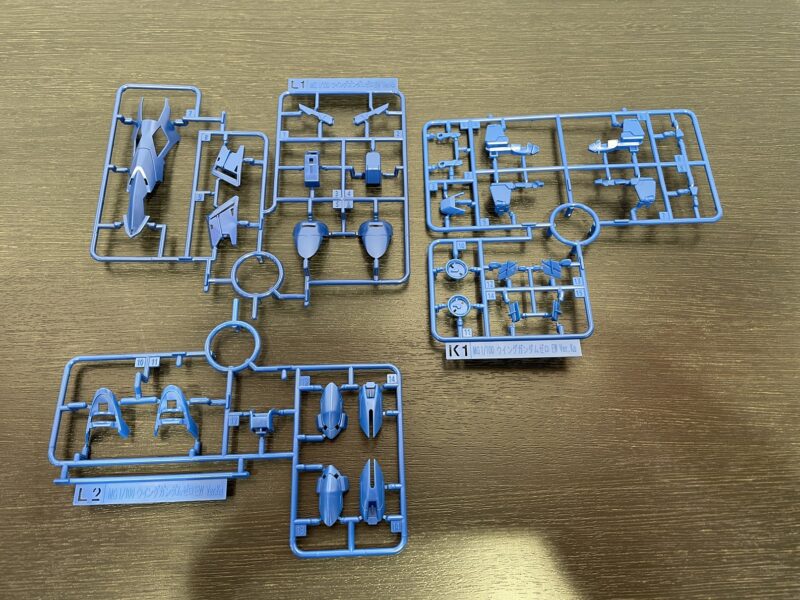 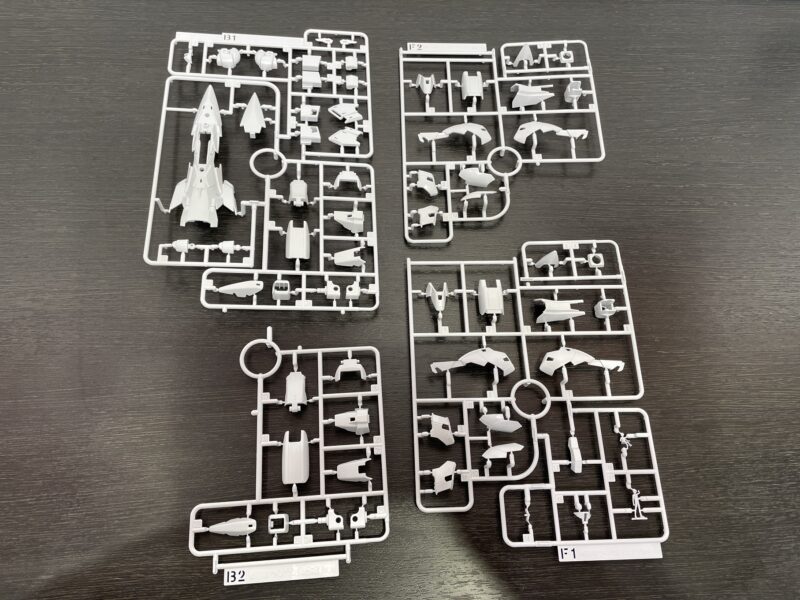 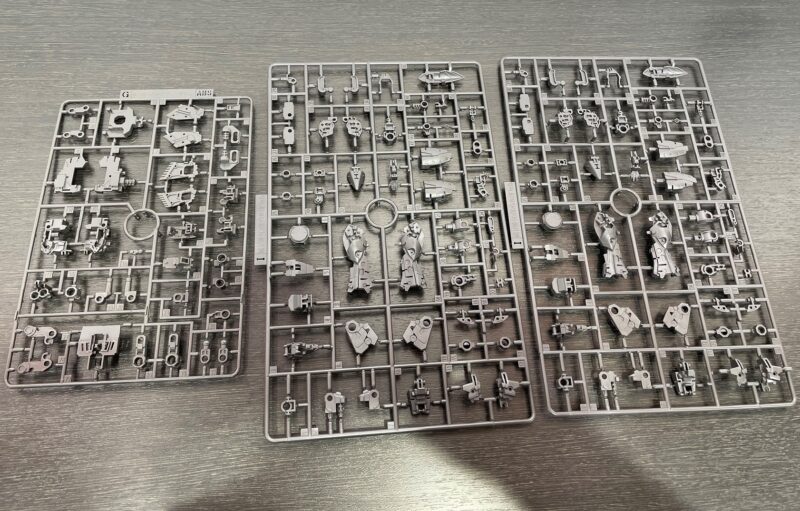 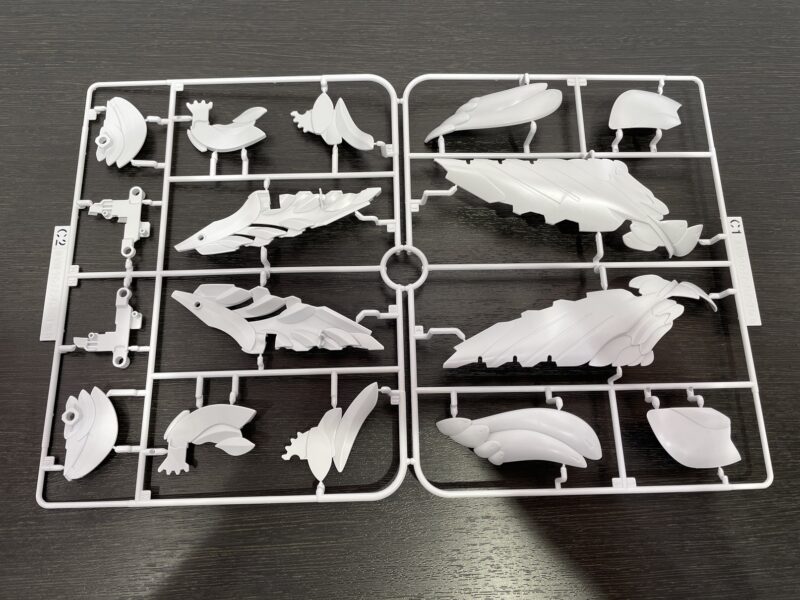 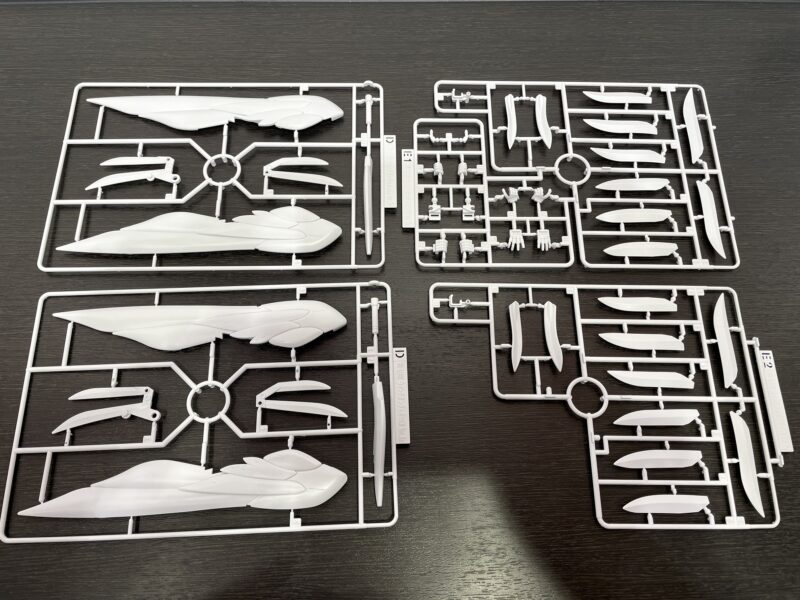 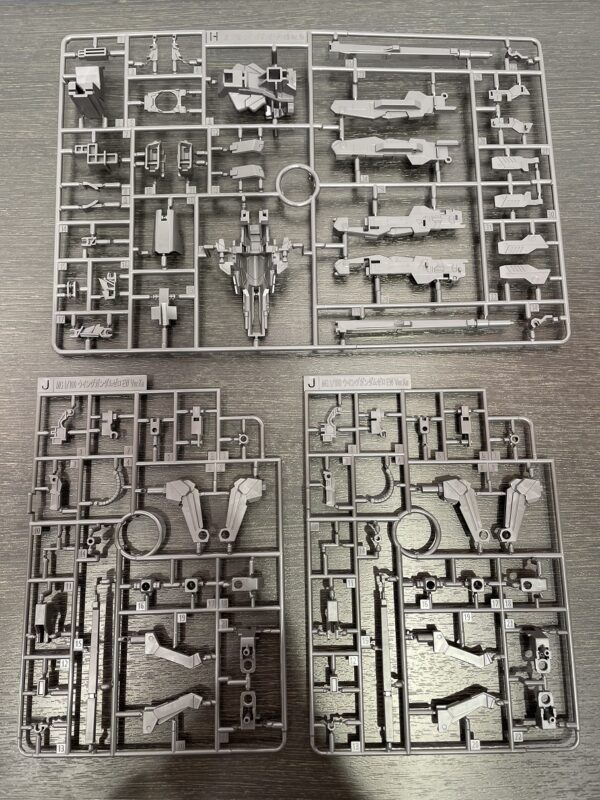 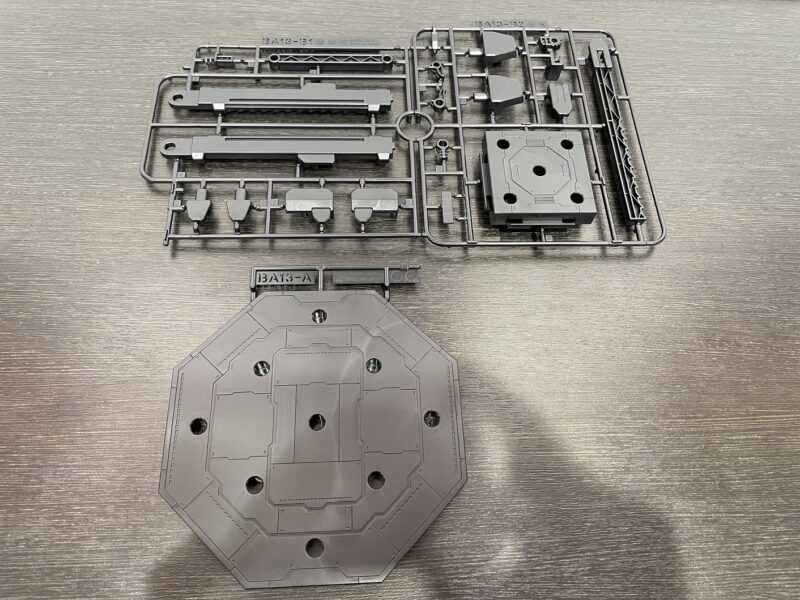 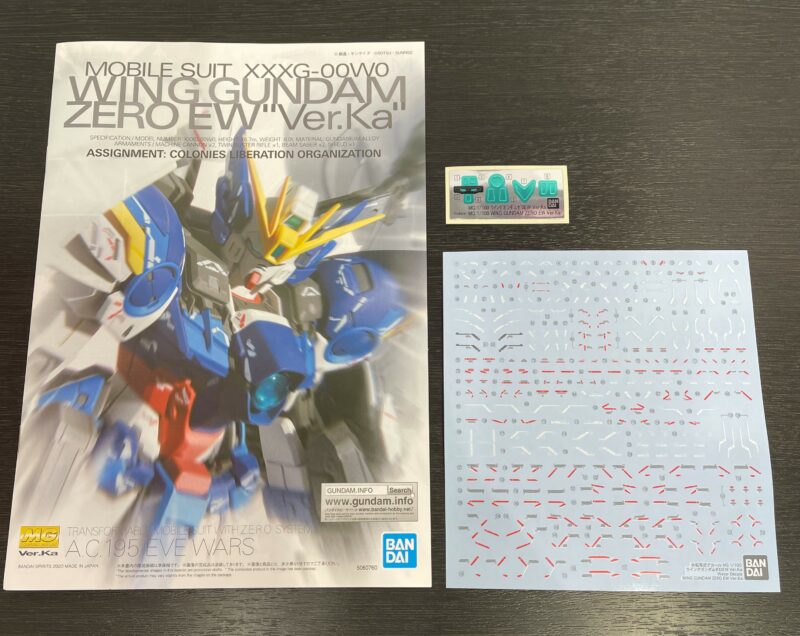 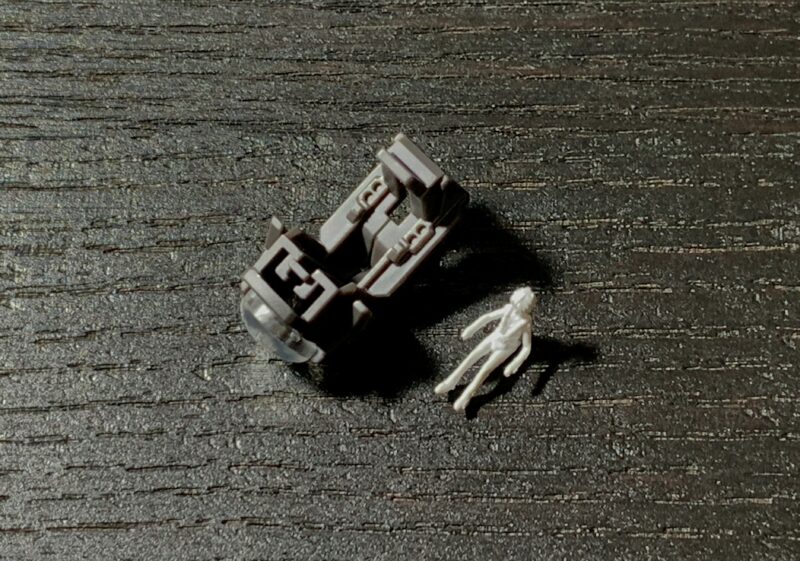 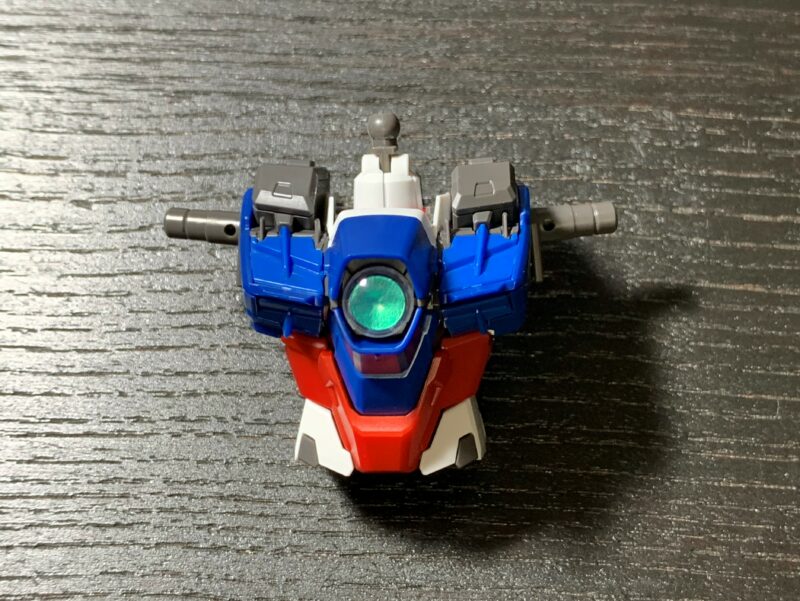 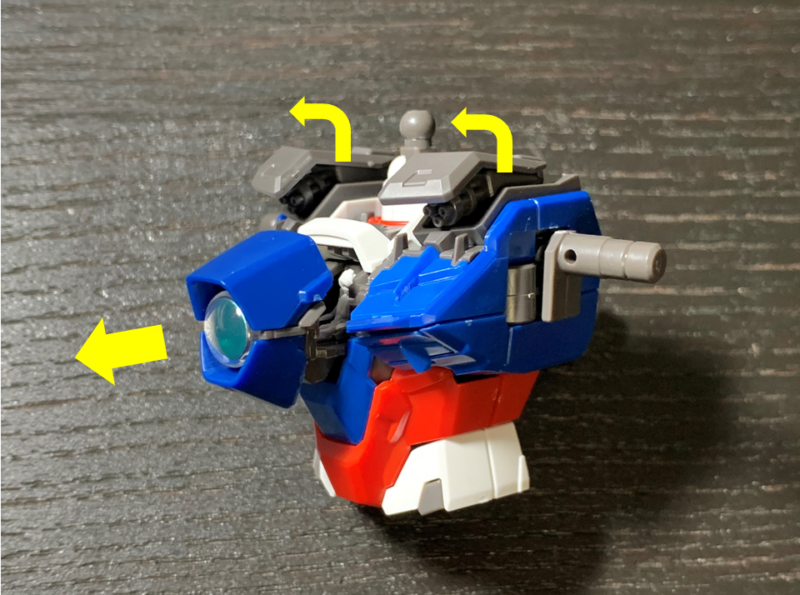 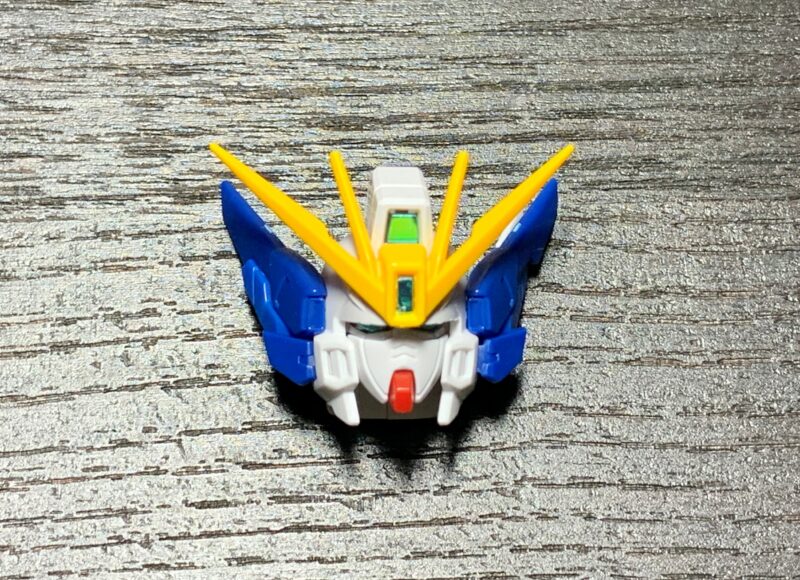 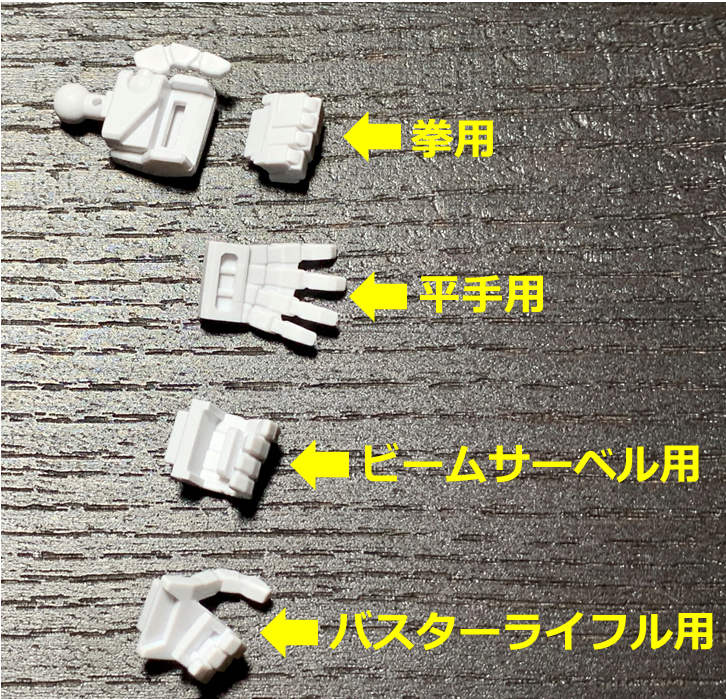 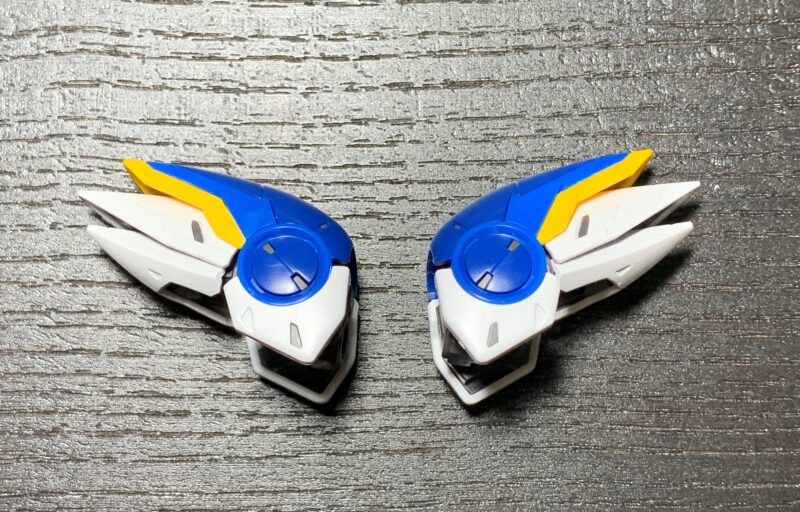 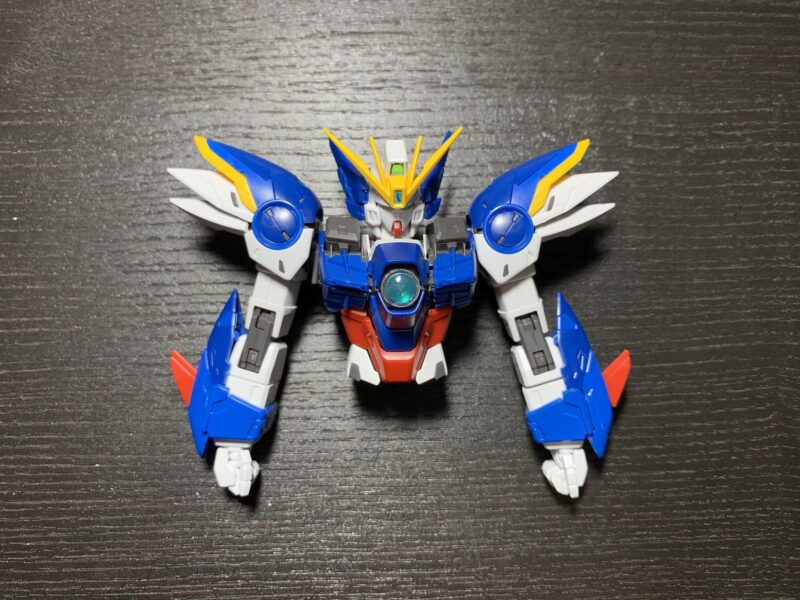 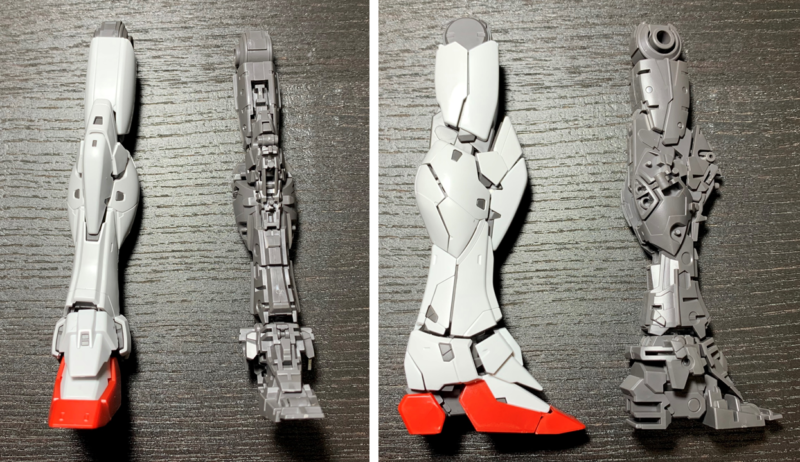 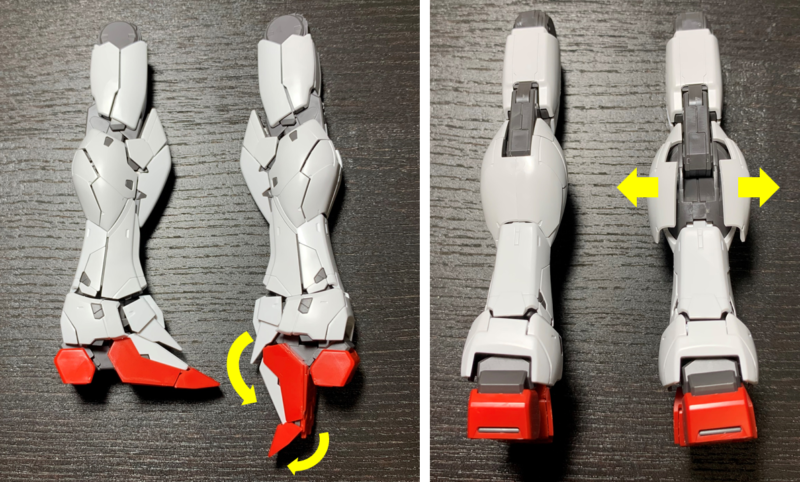 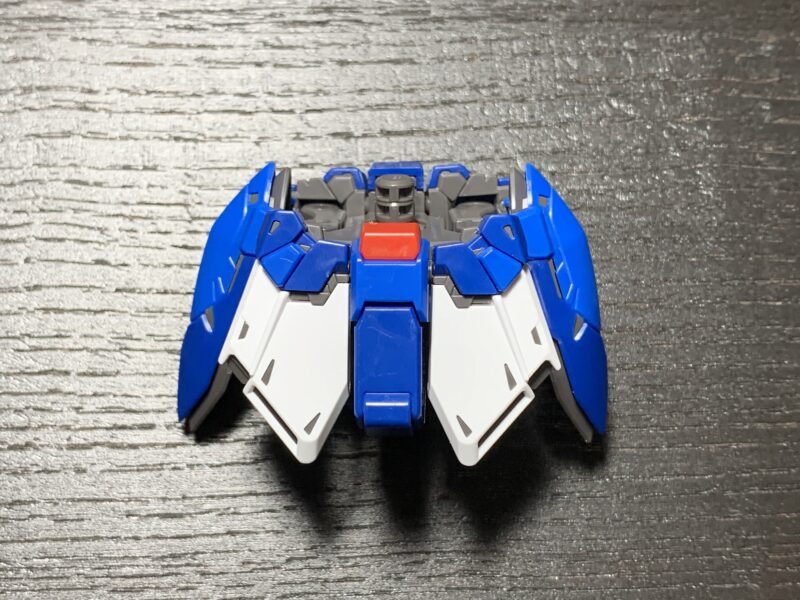 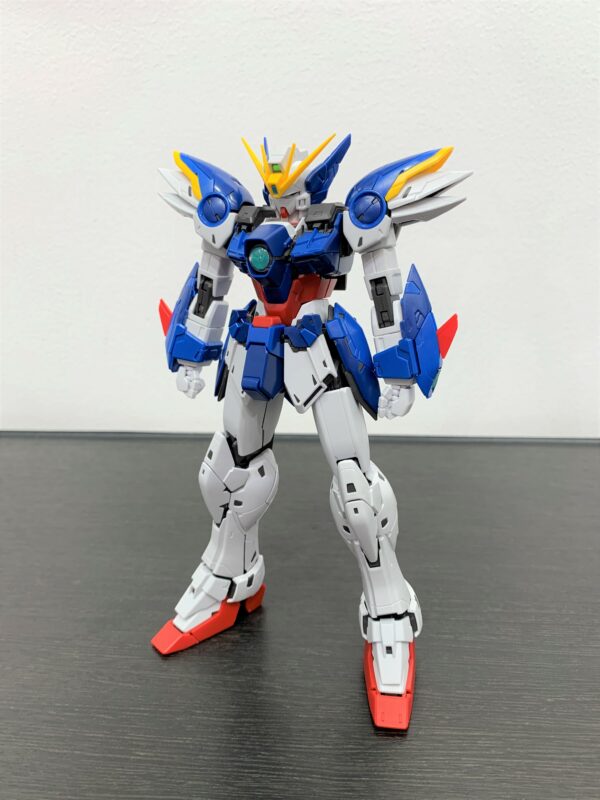