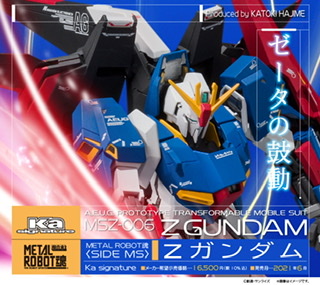 In June 2021, “METAL ROBOT Spirits (Ka signature) Ζ Gundam” will be on sale

Introducing the variable specification Z Gundam that uses die casting in a size of about 140 mm in the Ka signature series completely supervised by Mr. Hajime Katoki!

The main character “Z Gundam” of “Mobile Suit Z Gundam” is now available from Ka signature! Equipped with proportions arranged by Mr. Hajime Katoki and a transformation gimmick to a wave rider. Die-casting is used for a part of each joint to achieve both texture and strength in addition to a feeling of weight. Landing gear parts are also included, and the parked state can be reproduced by replacing. 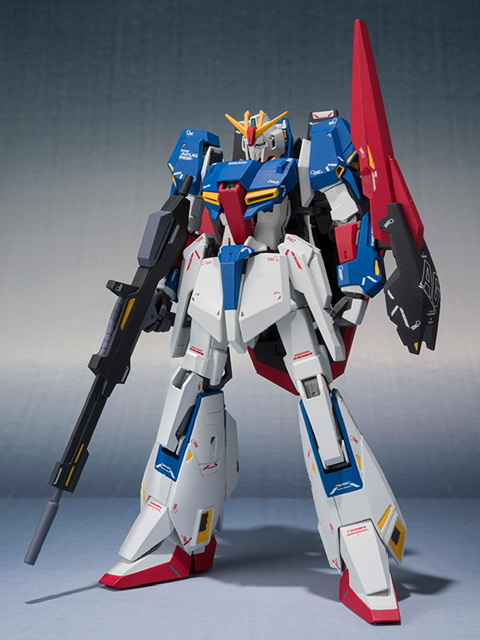 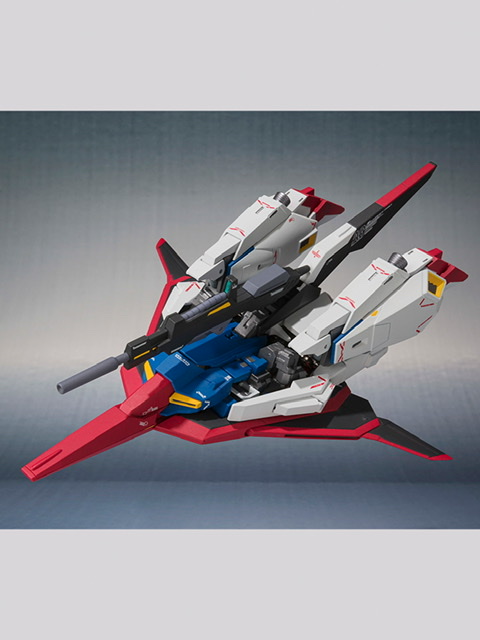 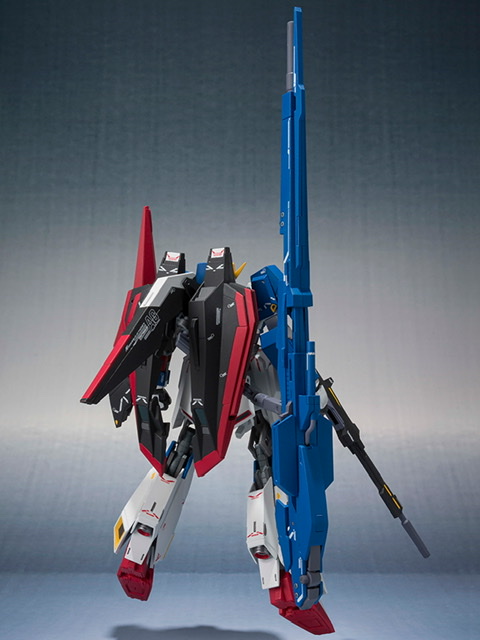 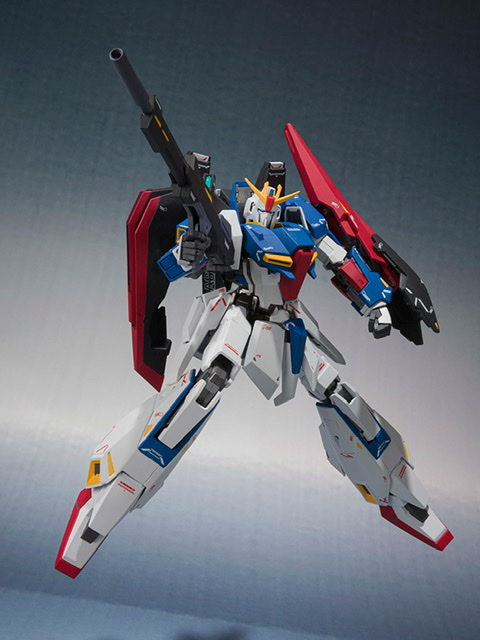 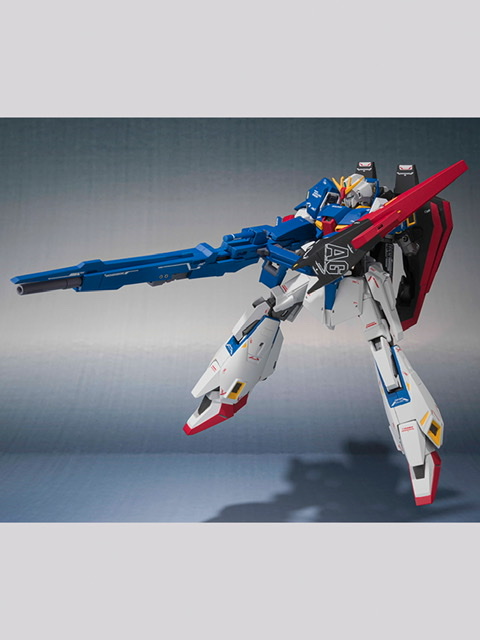 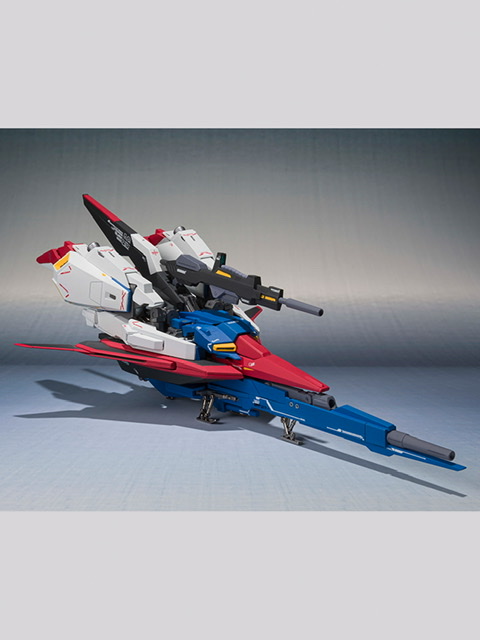 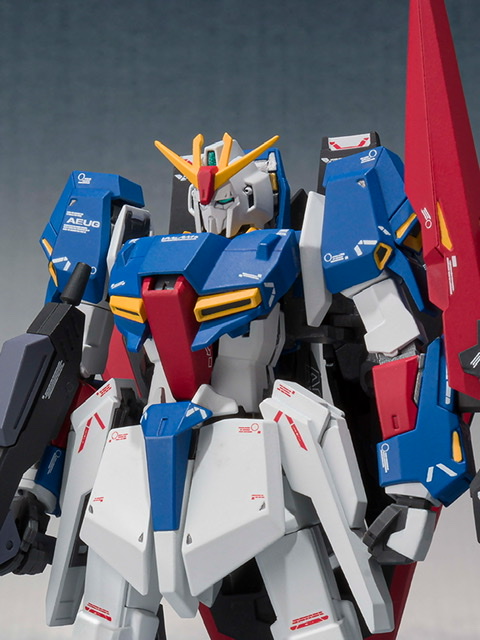 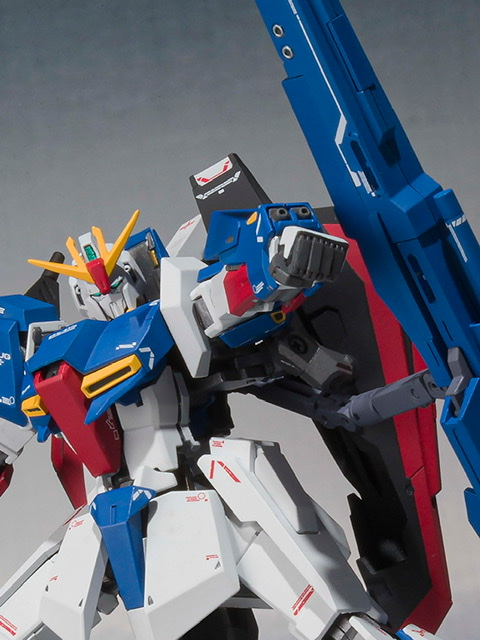 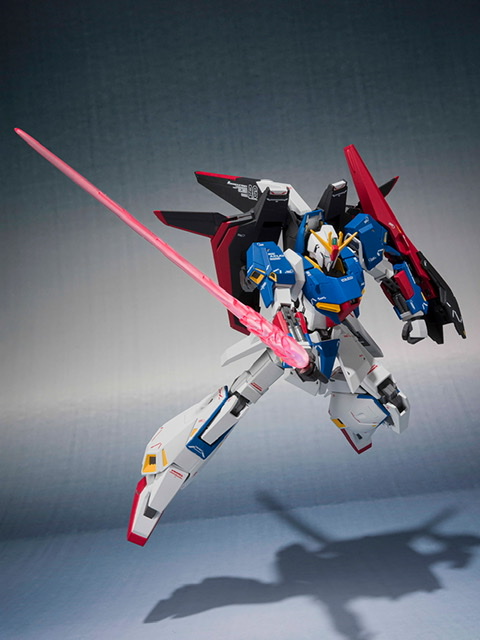 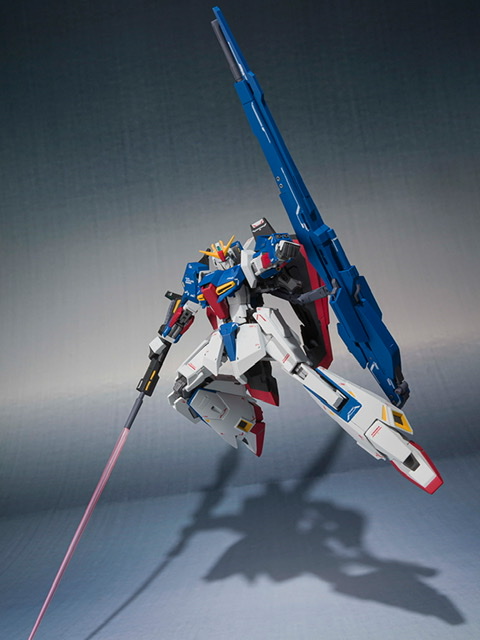 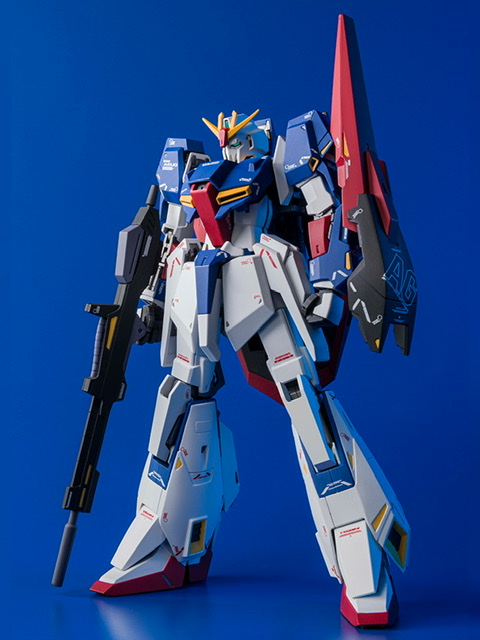