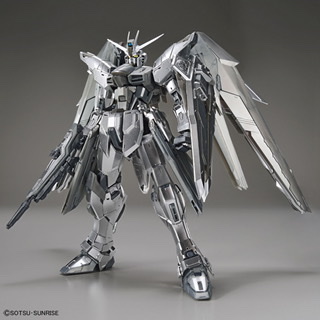 Product introduction
This is a limited edition Gunpla of the official Gunpla comprehensive facility “Gundam Base” for Gunpla fans all over the world.
From “Mobile Suit Gundam SEED”, Freedom Gundam is now available with a gorgeous silver coating!
Heroic poses can be reproduced, such as arms that can be expanded and contracted at the elbow joints, thigh armor with a slide mechanism, and flexible waist!
Wings and beam cannons can be moved flexibly. Full burst mode poses can be reproduced firmly!
In addition to various weapons such as beam sabers that can be connected, various options such as pedestals and hand parts are also included! 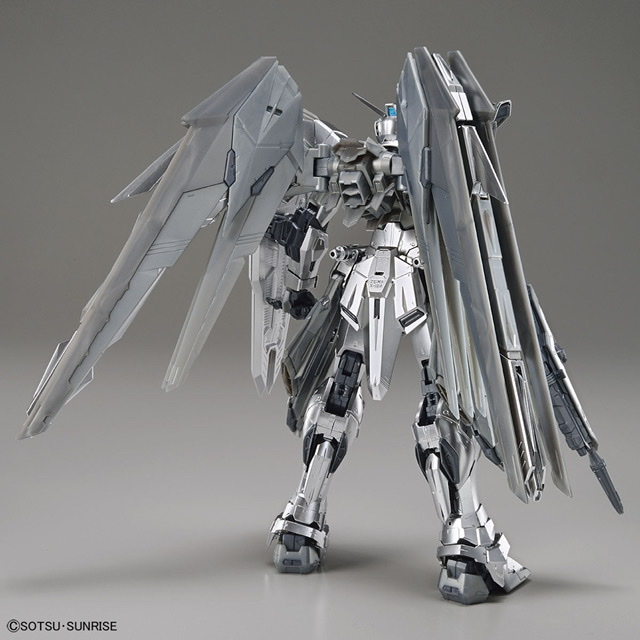 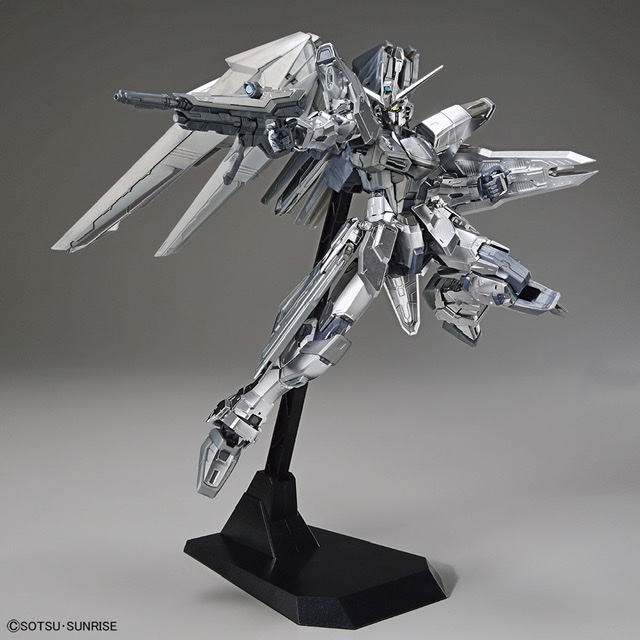 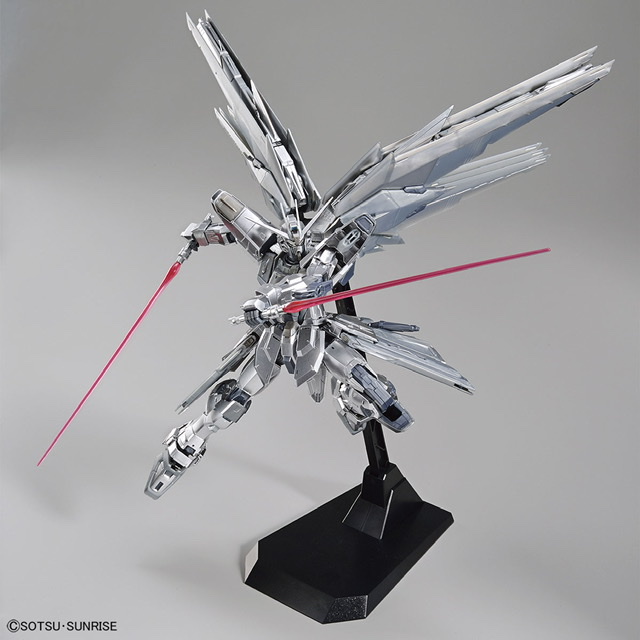 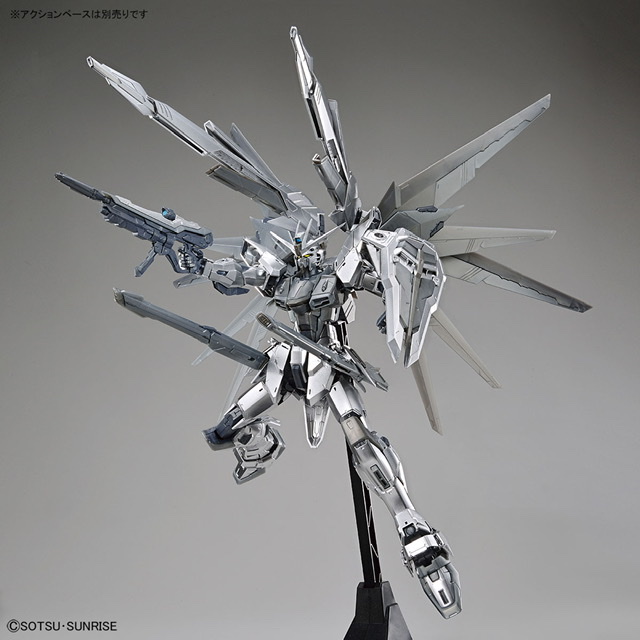 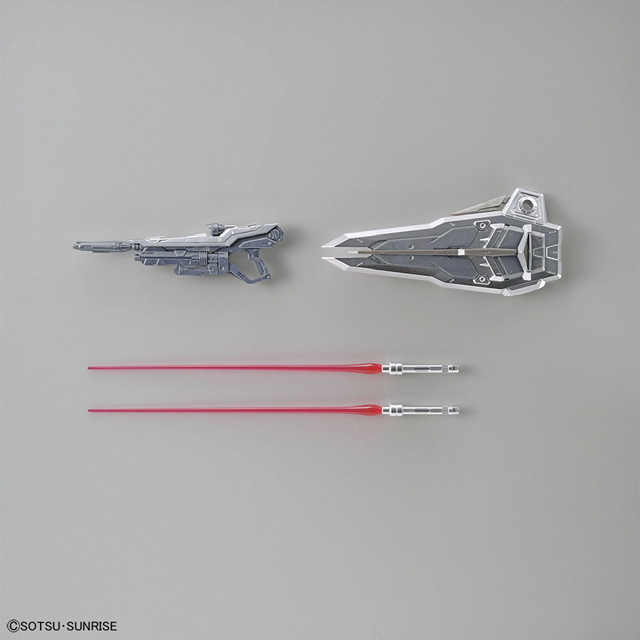