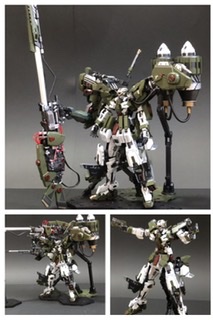 First is the big picture.
If you make it with your own arm while considering the load and operating range, the range of ideas will be narrowed, so as a result of making it only for romance without thinking about anything … I ended up using 4 support arms.

The “Ultra-long-range base assault weapon Microgravity Cannon”, which succeeded in restoring and downsizing the excavated phantom ancient weapon, does not have the ability to fire continuously, but it can be used as a single-shot enemy base in a huge gravitational field created from its special shells. Boasts the power to crush the whole thing.
As a drawback, when fully equipped, the weight of the MS is too heavy to move and it becomes a completely fixed turret.

All the output of Microgravity Cannon is covered by a high-power generator mounted on a pseudo-solar furnace equipped on the left shoulder, and it can fully demonstrate its performance without damaging the energy of the MS.
At the time of shooting, it is fixed to the ground with a stabilizer anchor mounted on the leg to stabilize the aircraft and realize more accurate shooting.

After shooting the Microgravity Cannon, the barrel and generator are purged to reduce the weight of the aircraft and shift to long-range to medium-range battles.

The quadruple GN micro missile pod equipped on the back lumbar region is equipped as front armor after the equipment is purged.
In addition, the GN high vernier can output 1.5 times the output of the GN vernier when normally equipped.
At the time of short-range battle after narrowing the distance, cut with the GN beam saber or the GN beam sword equipped on the power arm.

the output of the GN beam sword is covered by the power arm assist generator, there is no concern about energy loss of the MS due to the high output beam sword.

Even the power arm is purged and the lightest MS enables the highest speed battle, and it demonstrates the best performance not only in the beam saber but also in the knee crusher equipped on the knee and the strike laser claw equipped on the toes.
The GN beam pistol is also useful in logistical support during short-range combat.
By the way, the generator uses a Yakult container.
I wanted to try arranging this equipment once, so I was able to make one dream come true. Lol
I’m sure some of you may have guessed from the name of Microgravity Cannon, but this time I got a lot of motifs and ideas from Zoids. 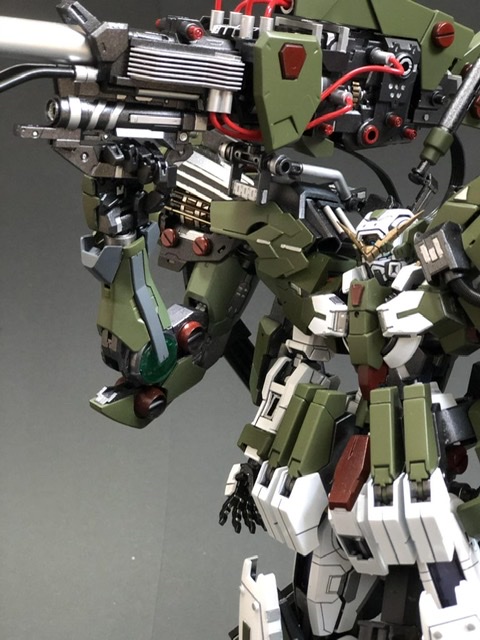 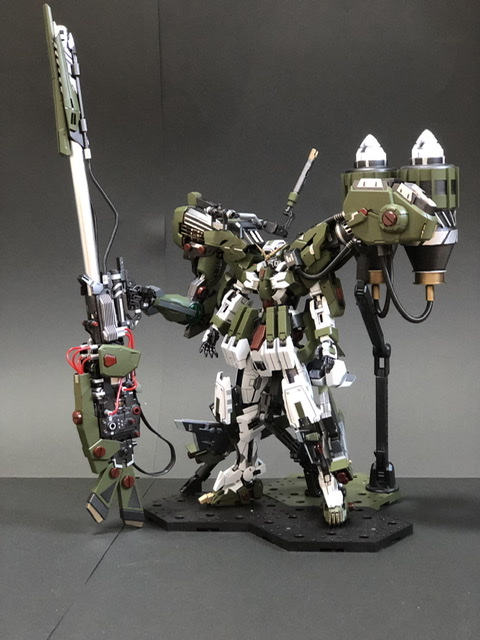 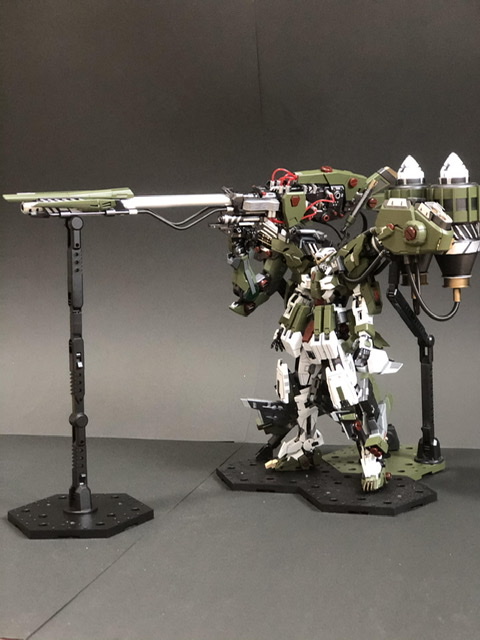 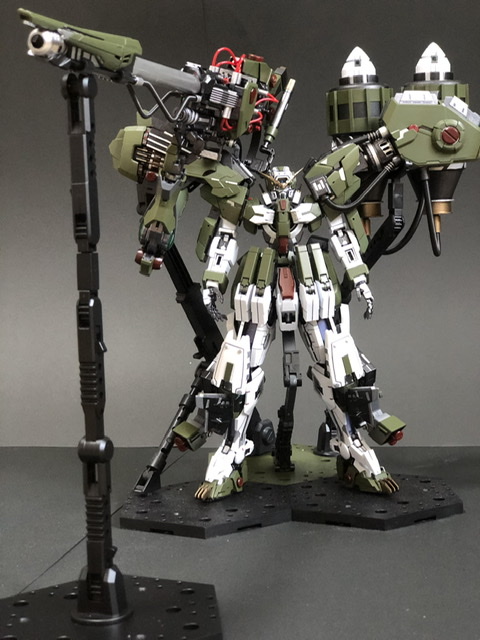 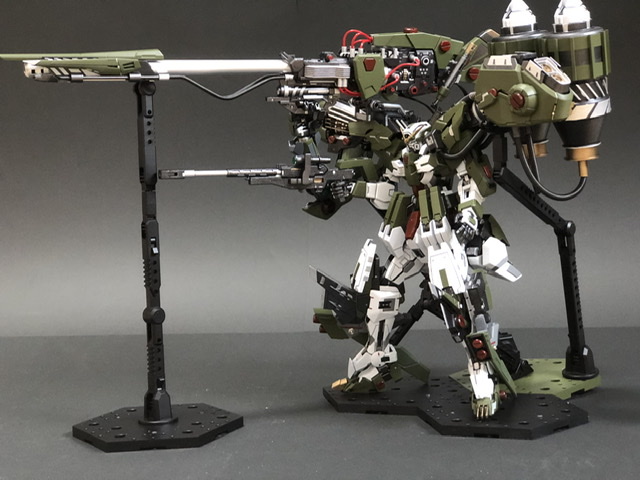 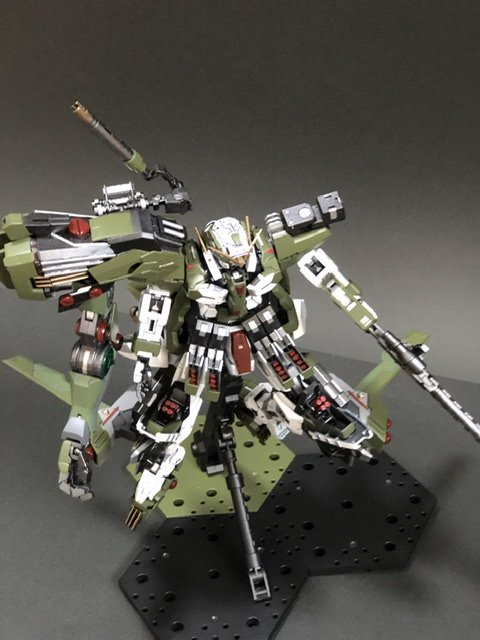 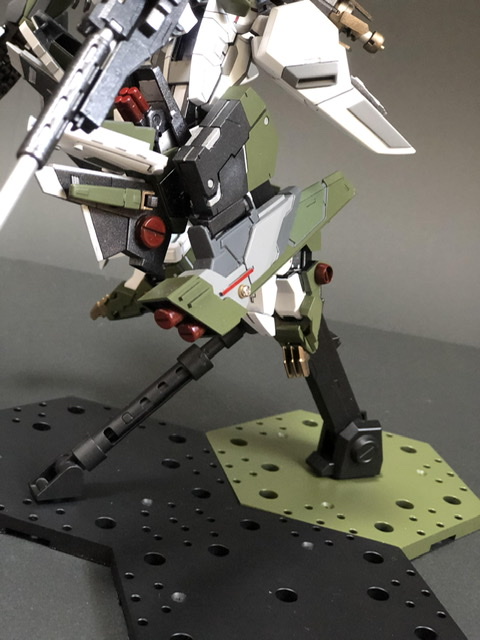 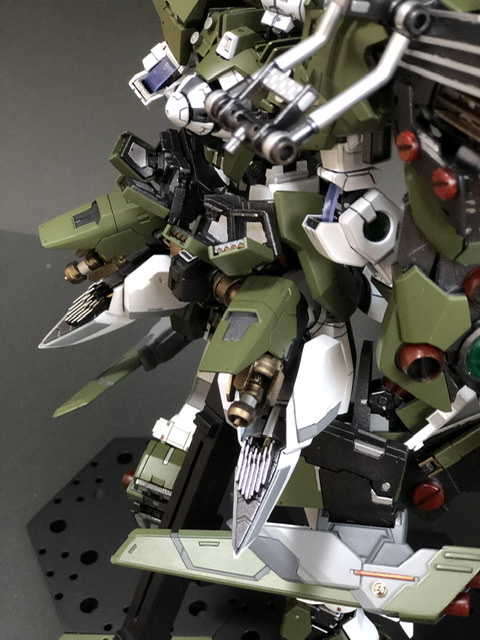 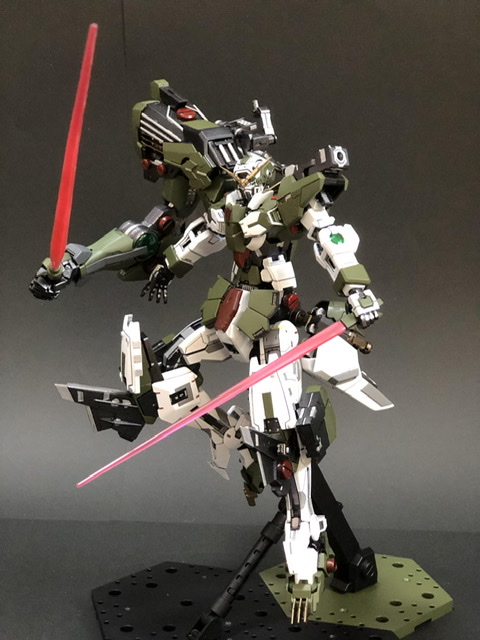 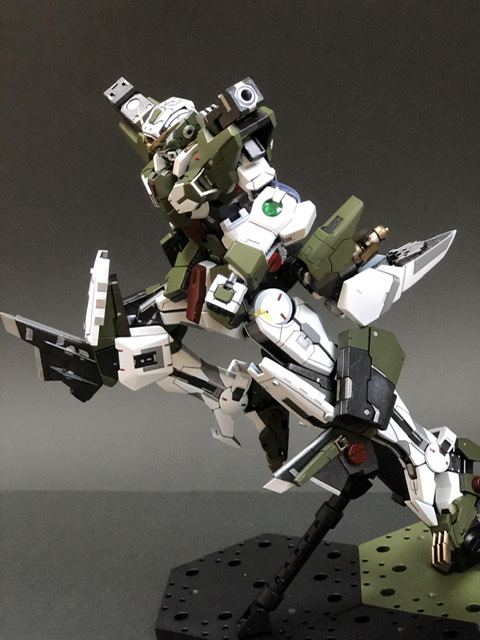 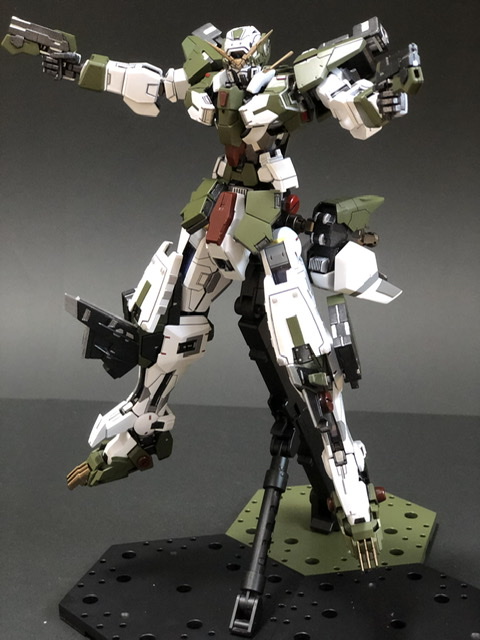 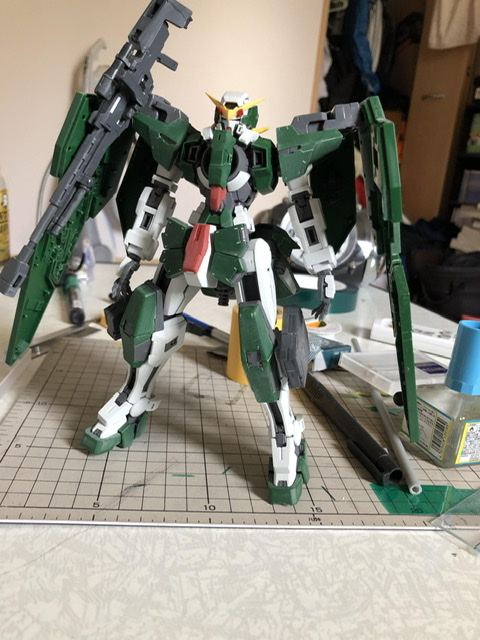 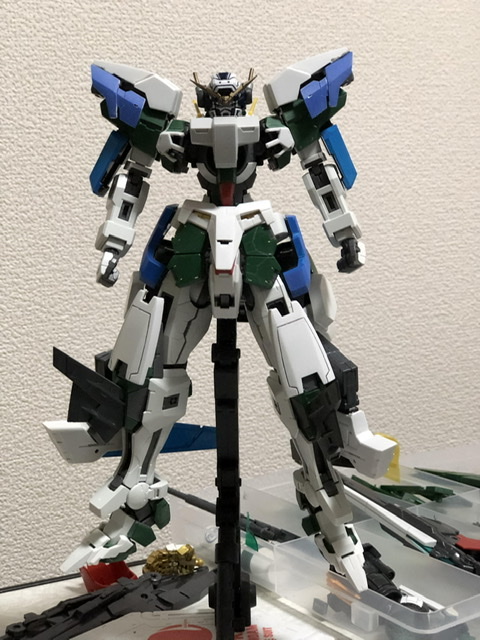 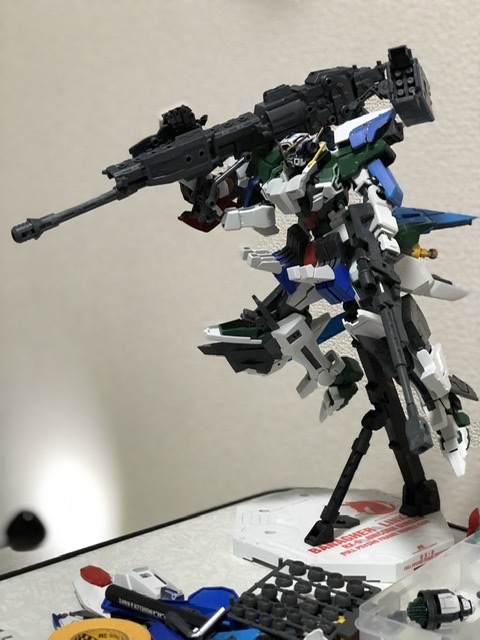 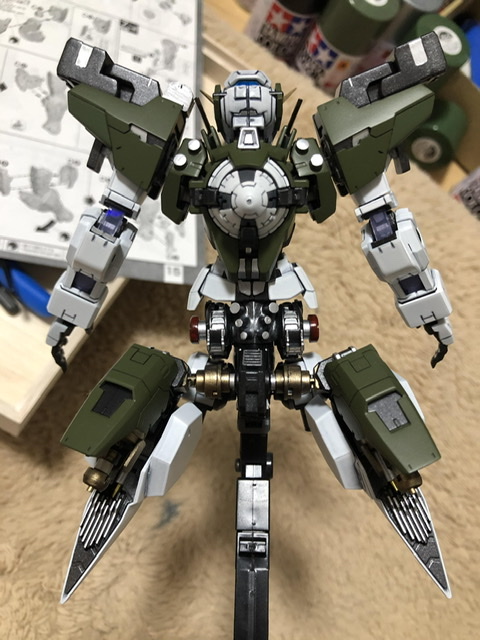 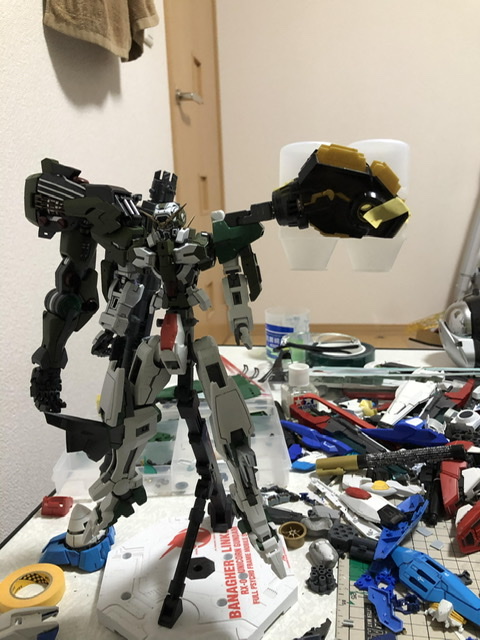 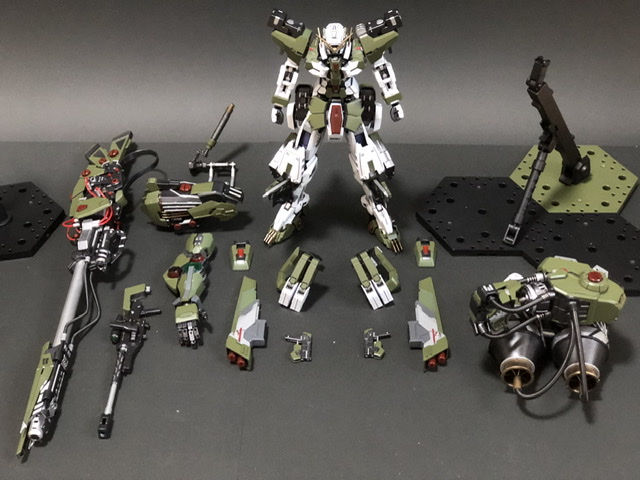