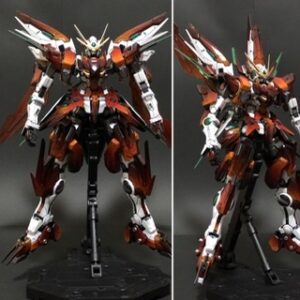 Based on dark matter, the silhouette and coloring are based on the novel “Earth the Rescue”, which is based on the final model of the main character Phoenix series, Infinite Phoenix.
What is Earth the Rescue in the first place?
That should be that, it is a black history novel that Mr. Yama steadily wrote down in a notebook from an elementary school student and was written in a mobile novel in his twenties.
As the name suggests, it is a phoenix-themed MS, and is good at ultra-high-speed close quarters combat with its characteristic deployable large wing booster and thrusters equipped on the whole body.
This time I tried to equip the booster with a solar furnace.
It’s a dream triple drive
The main armament is only the double swing of the large sword, Naginata Maru and the long sword, Naginata Maru, and it is a MS that fights in the magic swordsman style with flames combined here.

The front when the booster is deployed looks like this.

With the arms that use the foot parts of HG Exia, it holds a large amount of armament firmly.

I am satisfied with the proportions that suit the flight pose.

This is the origin of this MS that I drew when I was in junior high school.
The MS name is the same as this work and it is Infinite Phoenix.
It’s been over 20 years ago.
Time goes by quickly.

First of all, I decided on the proportions and then squeezed the parts here.

I really wanted to do Jehuty’s flight pose in Anubis.

I was wandering around in various ways, but my sister told me to put a pinch of romance in the simplicity, and the direction was decided.
That’s why the romantic weapon that appeared this time as well
Anyway, in harmony with the main body, I made a big swing to the deca and length.
It’s been 20 years since I wanted to give shape to the aircraft I thought of, and although it’s a motif, I feel that my wish has finally come true.
If you search for the novel Earth the Rescue, in which this MS is active, you can find it, so please read it if you like. You can get a glimpse of Mr. Yama’s black history. 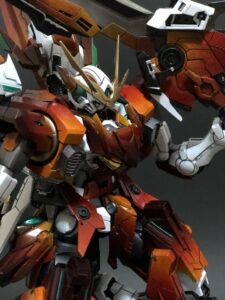 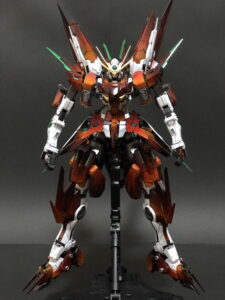 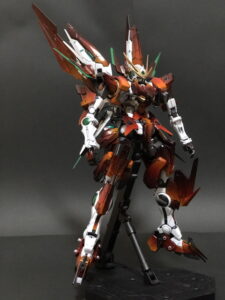 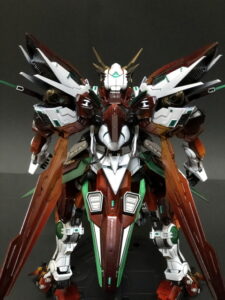 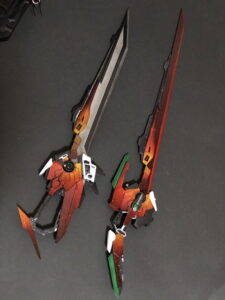 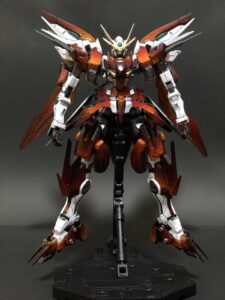 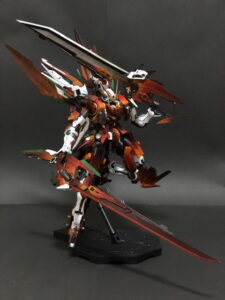 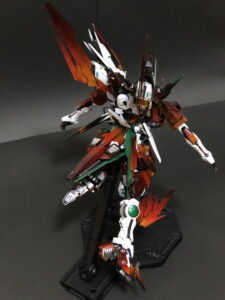 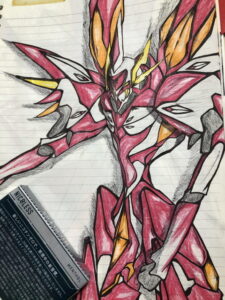 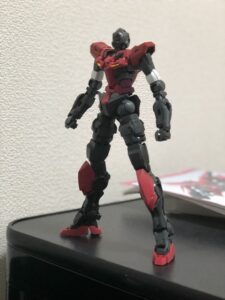 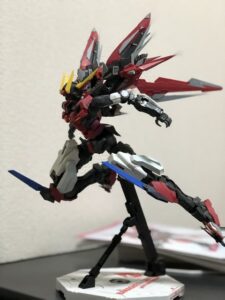 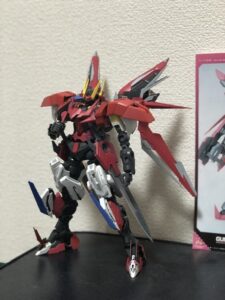 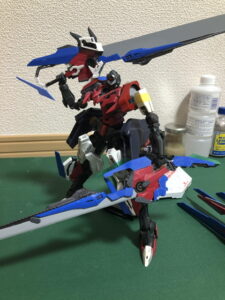 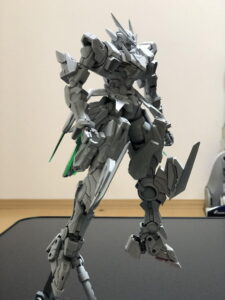 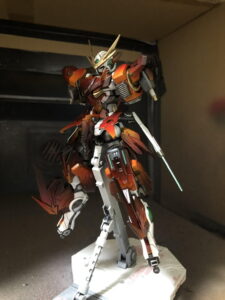 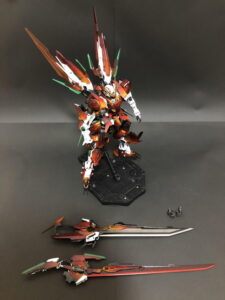