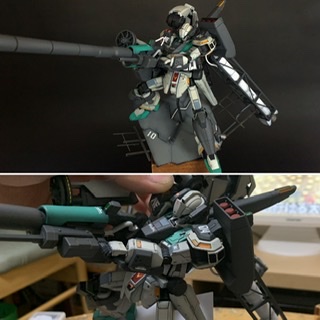 I tried to make Stark Jegan with the coloring of mass production machine MSA-007 Nero that appears in Gundam Sentinel
I made a large beam bazooka by mixing, but I was so absorbed in it that it became longer than the size of the main body.
It will be a combination of junk parts based on the armament of 1/100 Barbatos
The propellant tank itself is a commercially available one, and the surrounding frame is made of plastic rods.
It’s okay to make it, but I’m having trouble with where to put it
Carve muscles on the whole body by extending the neck, waist and legs appropriately
It’s sober, but there is a movable cylinder in the waist
I gave him a large weapon to change the direction around here and make it a logistical support type.
As always, when applying decals, the position to apply is not decided in advance, so the balance often gets worse.
The pedestal is a simple one with something attached, so it’s a little unbalanced. 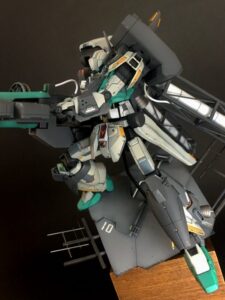 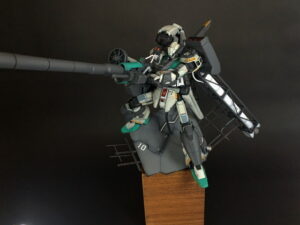 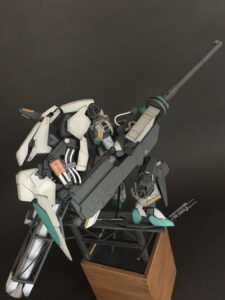 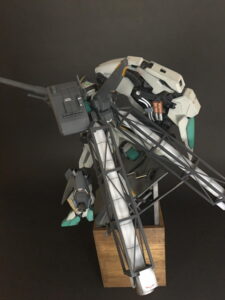 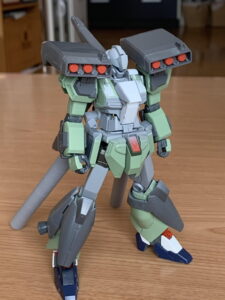 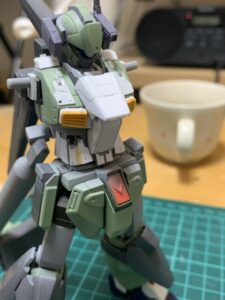 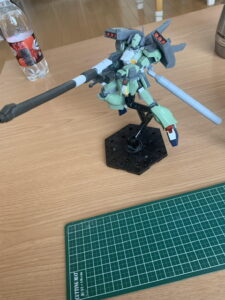 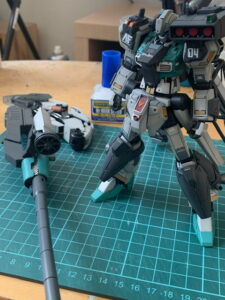 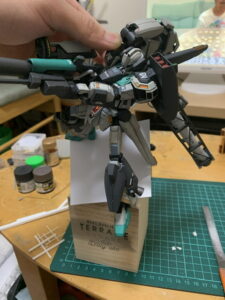