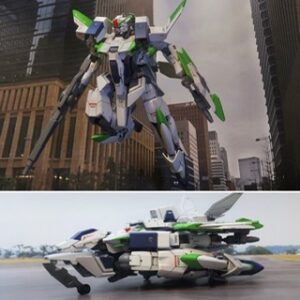 It is an original variable MS. With a complete transformation.
Standing up.
With a 30mm frame, you can cover it with reversible Gundam armor or use junk.
back.
It’s fun to paint the brush part with Citadel’s metallic system.
The shield is also variable and can move independently. Setting.
Transformation . I had the image of being a little more stylish,
Variable machines are difficult. But I like it. (The variable wrong part was corrected and the image was replaced.)
I also made my own landing gear for the first time this time. Of course there is no replacement.
Bonus ①
An intermediate form…. I thought it might be possible due to the variable structure. While wondering if it’s okay to do it in Gundam …
As I packed the variable mechanism, it naturally became a mechanism close to Valkyrie.
Bonus ②
I will fly to Tokyo.
Bonus ③
Sorry fluorescence.
Bonus ④ During the cruise. 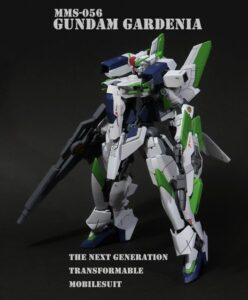 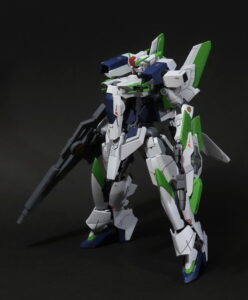 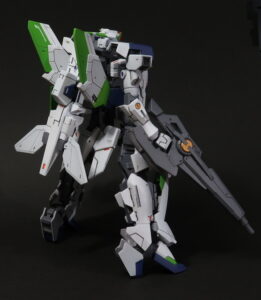 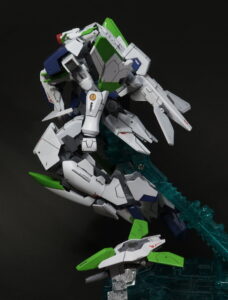 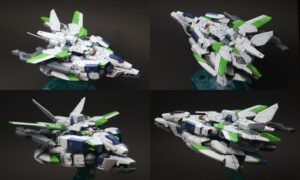 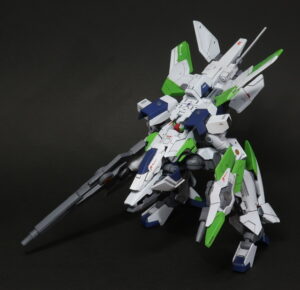 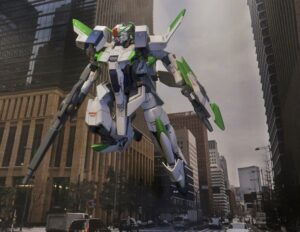 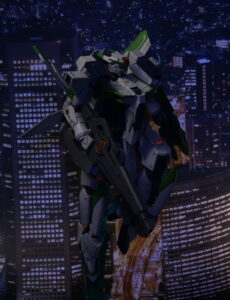 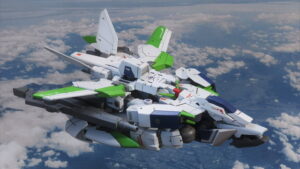