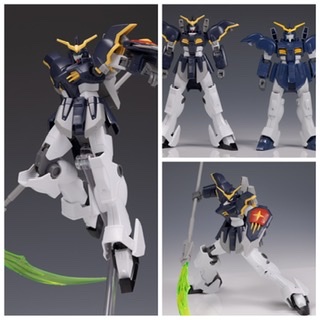 Gundam Deathscythe newly released in the HGAC series.
The price is 1,650 yen.
Accessories include beam size, beam size for storage, buster shield, flat hand, angled handle,
Includes two types of buster shield effect and beam size effect.
Although it is an angled handle, it was said that Sandrock’s thing was diverted and you can assemble it as you like.
The minimum number of stickers is the sensors and the V-shaped part of the waist.
Surplus parts.
Some of the joint parts are left over here.
This is the TV version design
It is a design that does not have many irregularities yet.
The kit is of course new, but runners such as Sandrock are diverted to some of the joint parts.
The kit uses PC002, and although the structure of Sandrock is diverted,
There is a part of the structure that has been renewed, and the content is more movable.
Although it is the color scheme of the MS, it is reproduced in almost the molding color as you can see from the small number of stickers.
There are some parts that need to be painted, such as the inside of the hyper jammer and the gray of the toe mold, but the reproducibility is sufficient.
There is a sticker on the V-shaped part of the waist.
Head up side by side with the old kit.
The head has been made smaller overall, but the mask is particularly small.
On the contrary, the base of the antenna was enlarged and had a better looking look.
Compare with the old kit.
The proportions make the torso smarter and the legs look more powerful.
Not only the color coding but also the details such as hyper jammer are more precise.
The lower body is also flexible and the knees can be bent quite deeply thanks to the gimmick.
The grounding was also reasonable.

Some of the joints are diverted, but this time a slide gimmick has been added to make it move better.
The shoulders and knees are easier to move.
Therefore, it is an easy-to-use item that can be held with both hands and the beam size can be easily held and moved flexibly.
Of course, the color coding is also high level, and the yellow line on the shoulder and the buster shield are also finely color coded.
It was a well-made kit with a minimum of stickers. 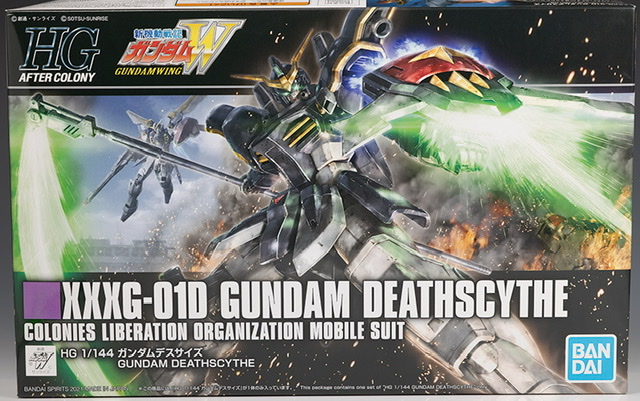 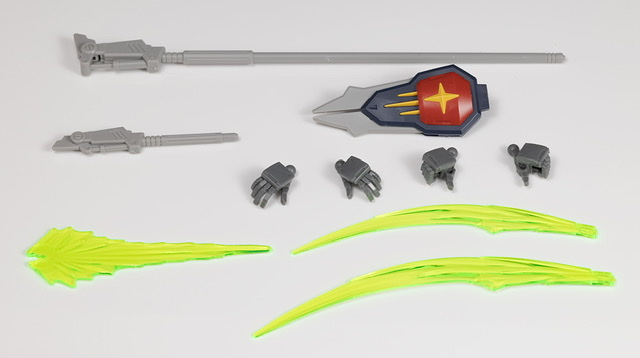 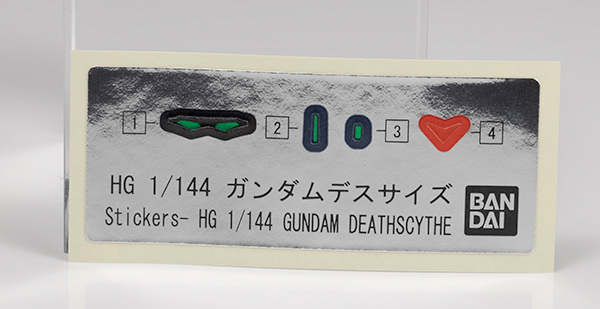 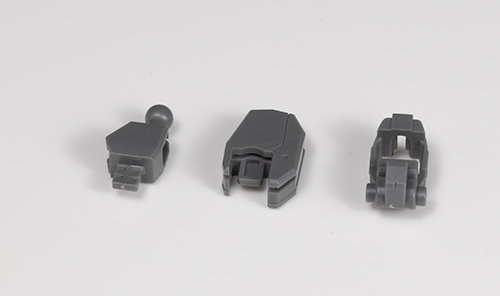 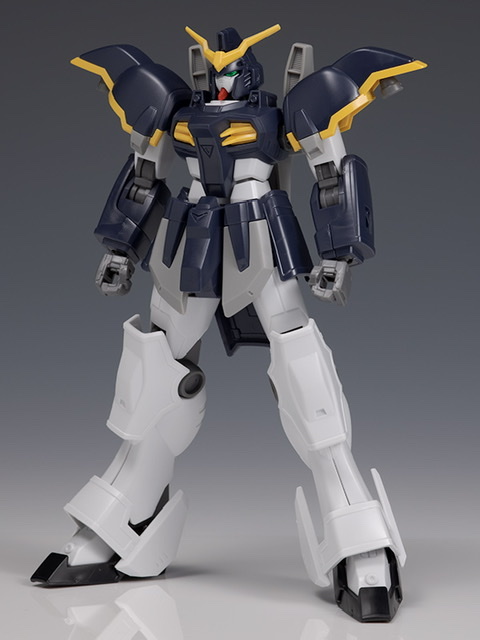 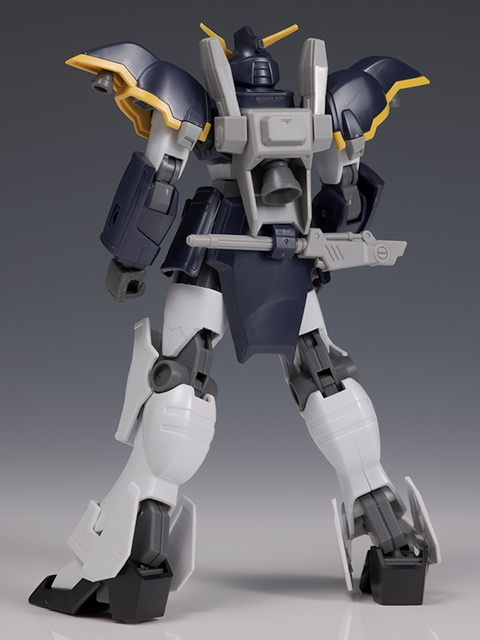 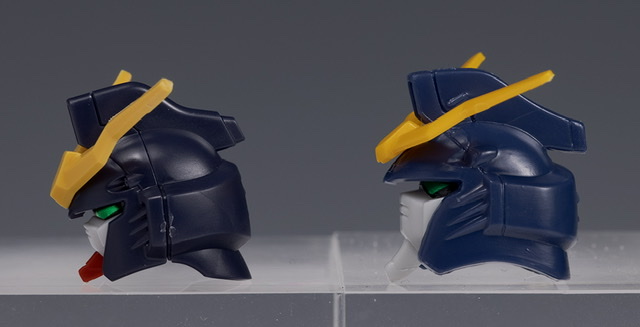 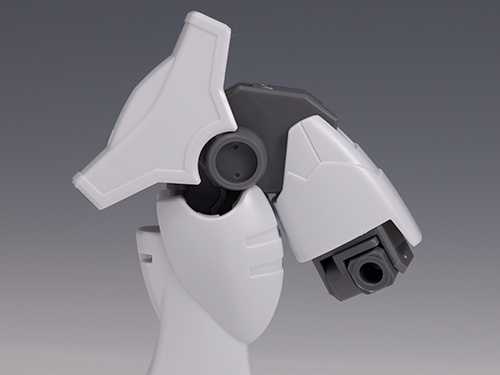 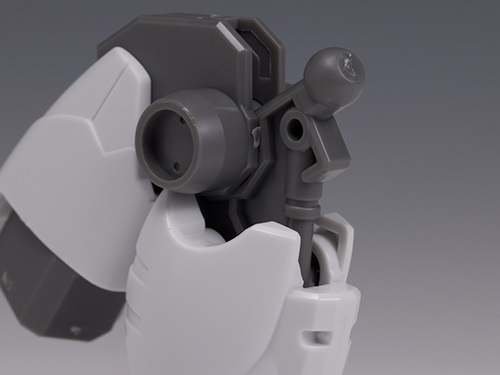 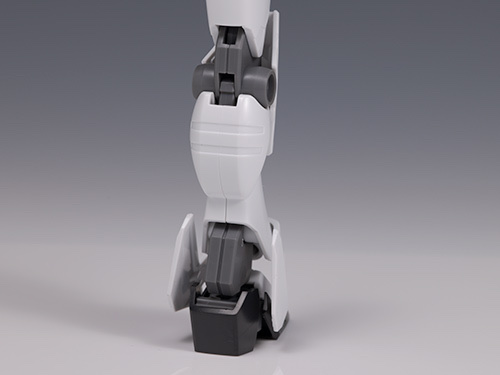 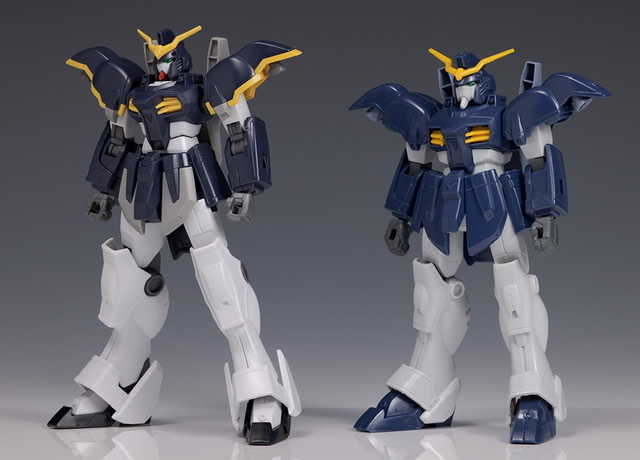 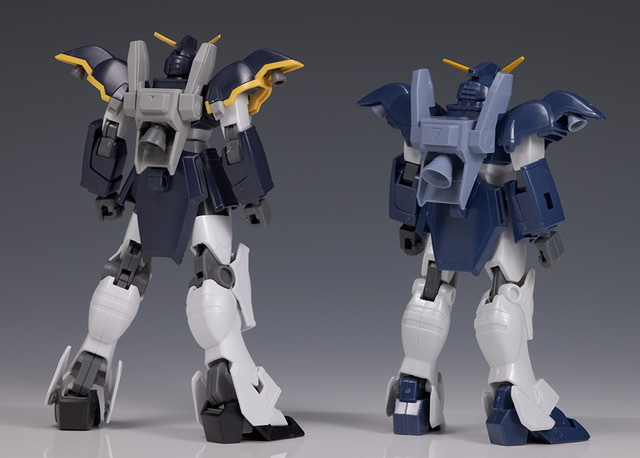 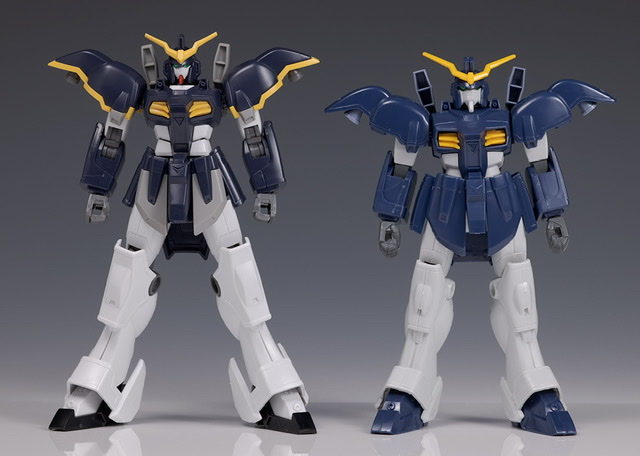 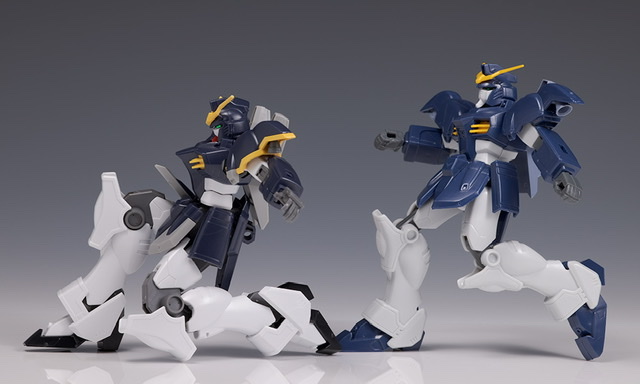 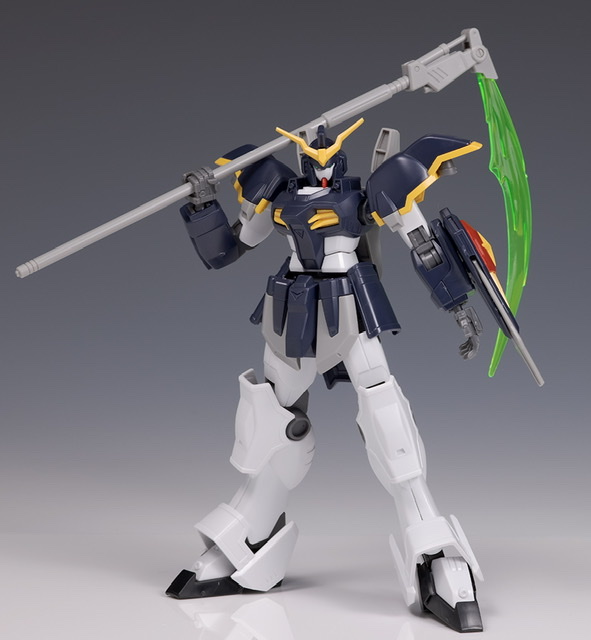 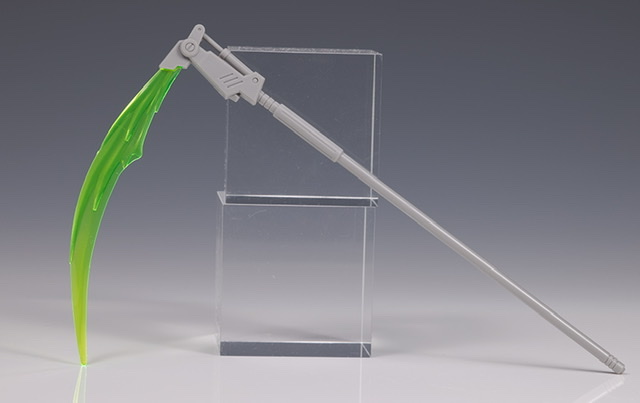 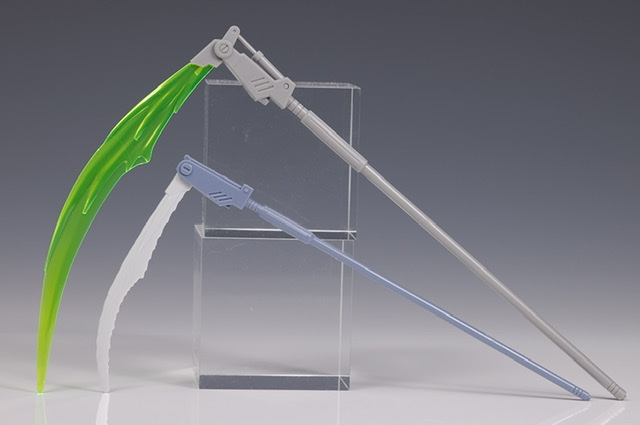 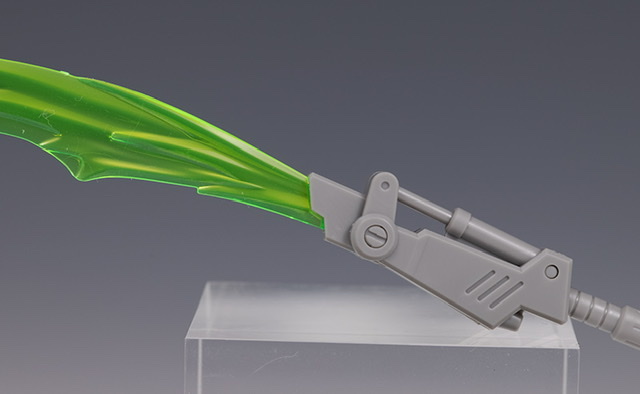 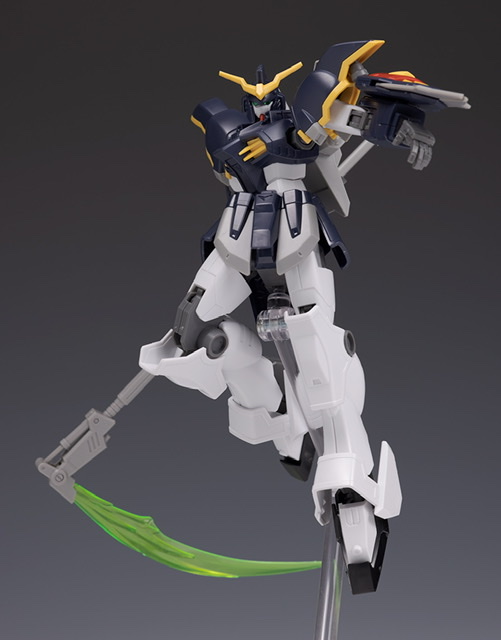 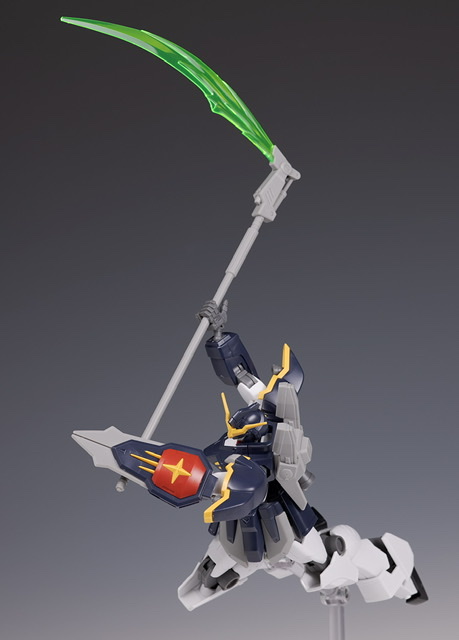 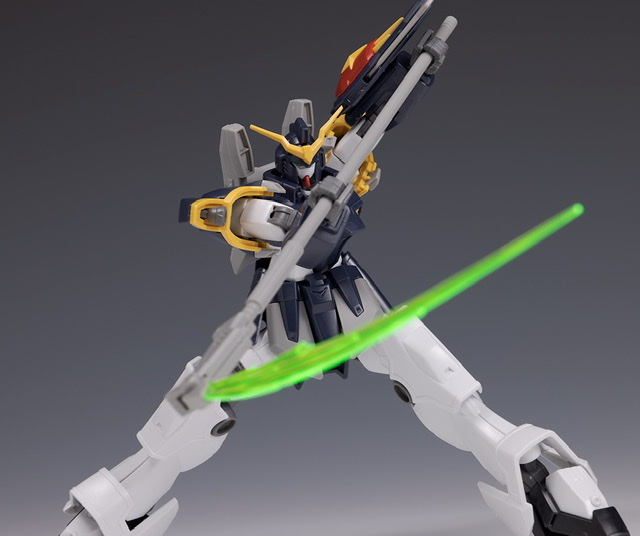 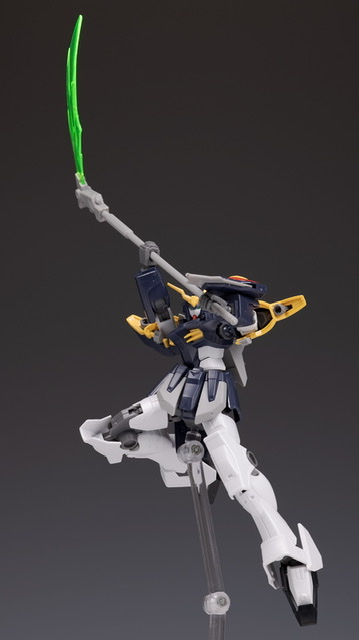 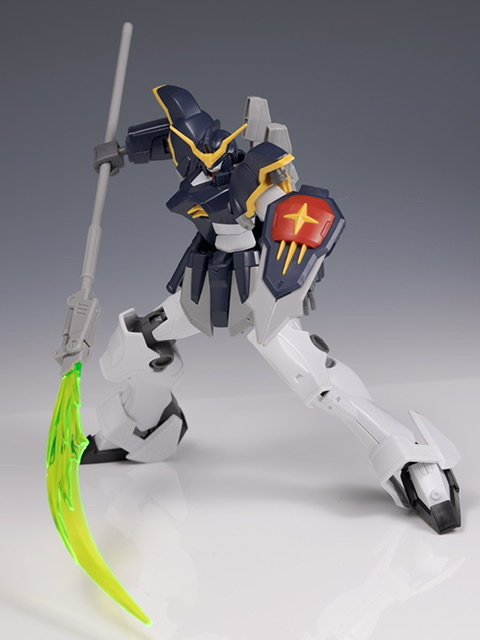 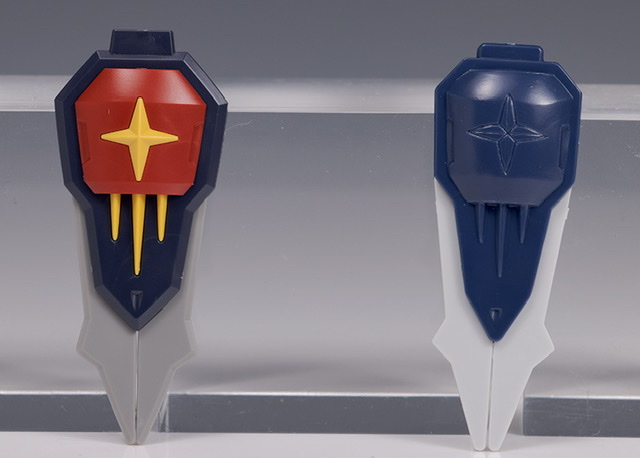 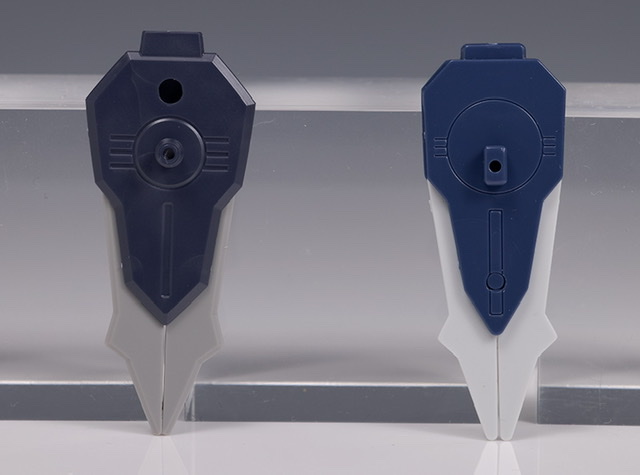 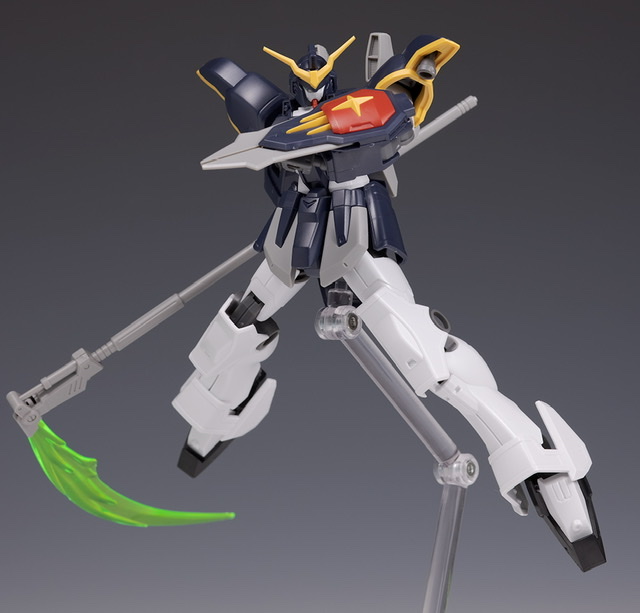 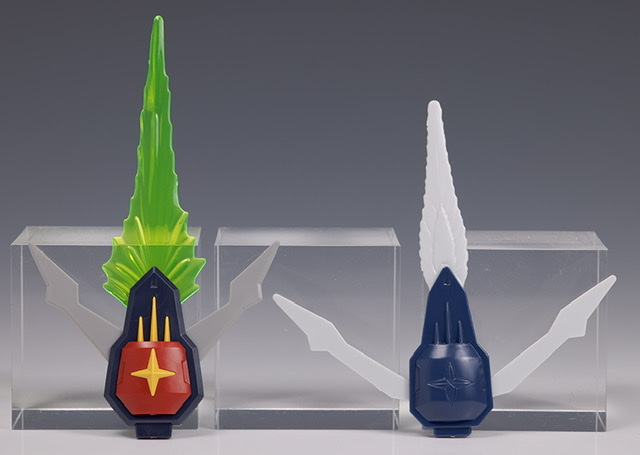 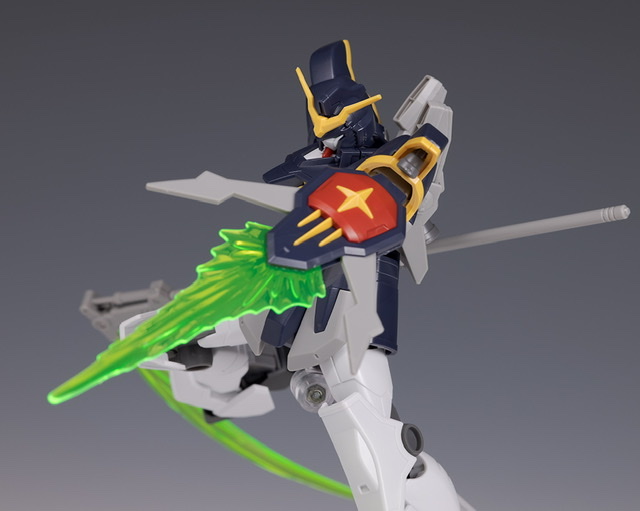 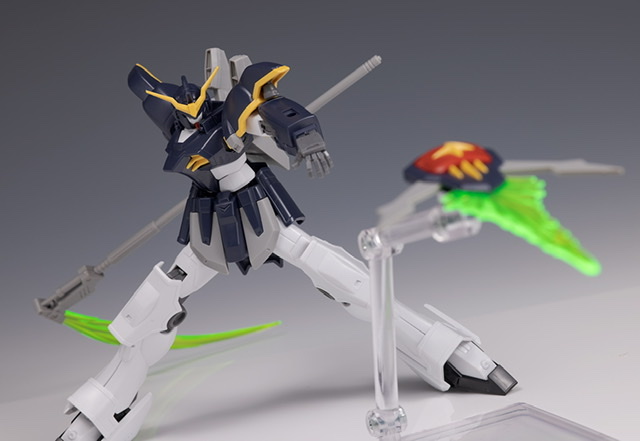