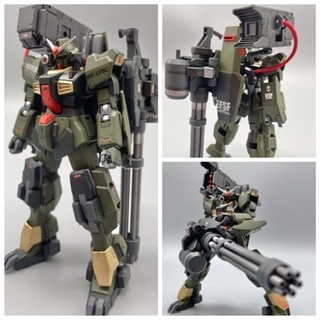 Based on Gundam Mk-II, it was remodeled and made in a command Gundam (real) style
kits used:
HGUC Gundam Mk-II (Titans) revive version
HG Gundam Zabanya: It is sold at a second-hand shop, and when I mixed it for a trial, the leg connection was fixed as it was!
HGBC Giant Gatling: I wanted to have a large weapon … This was also quite left in the store lol
Kotobukiya Missile & Radome: Command Gundam is a missile pod, so I bought it lol
I did my best to paint them separately!
It’s hard to see in the image, but the dark green part is painted in two different colors
Remove the backpack and dress lightly! Fight with a combat knife
I asked my Gunpla friend to give me the iron-blooded Astaroth knife lol
It is painted with gunmetal, and a neodymium magnet is embedded and tied to the waist!
The color and proportions made it a very satisfying MS 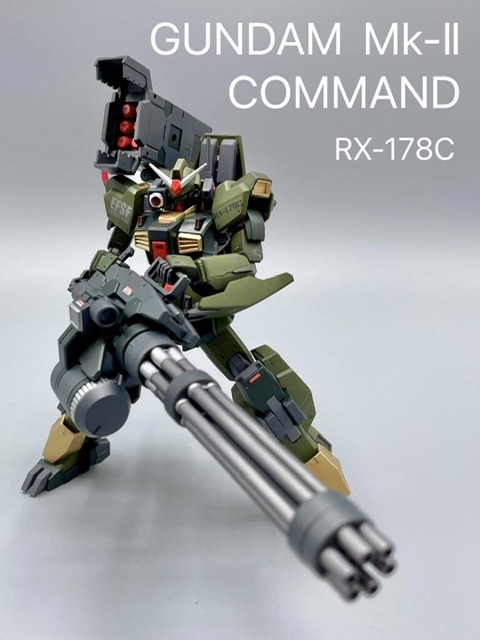 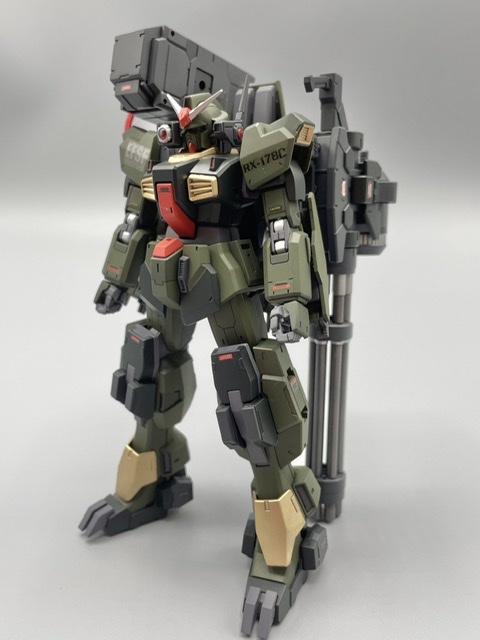 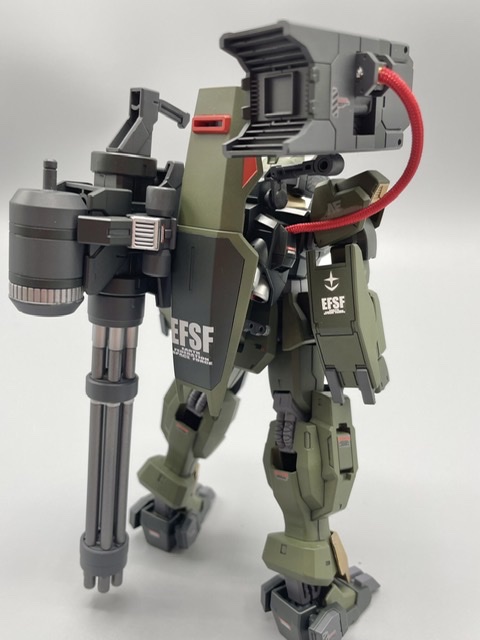 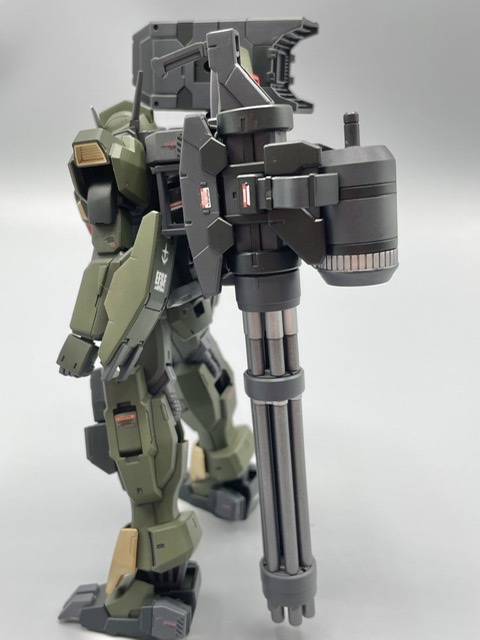 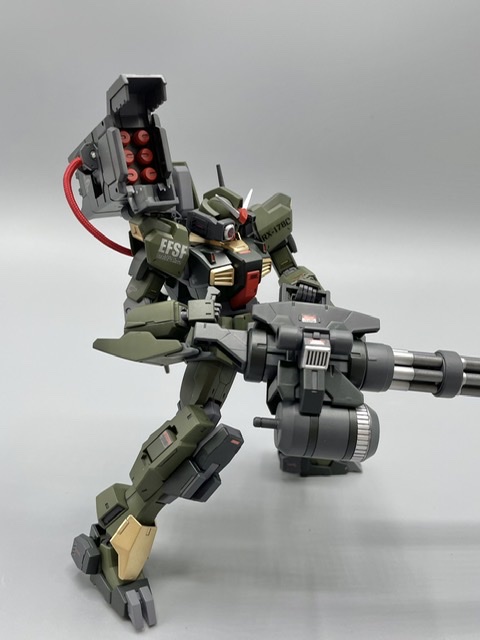 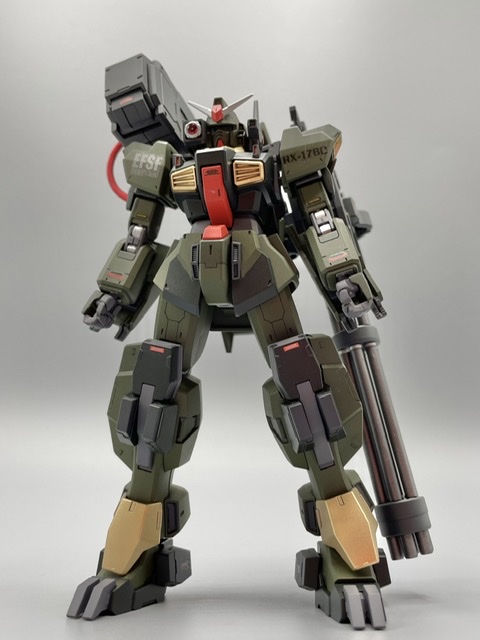 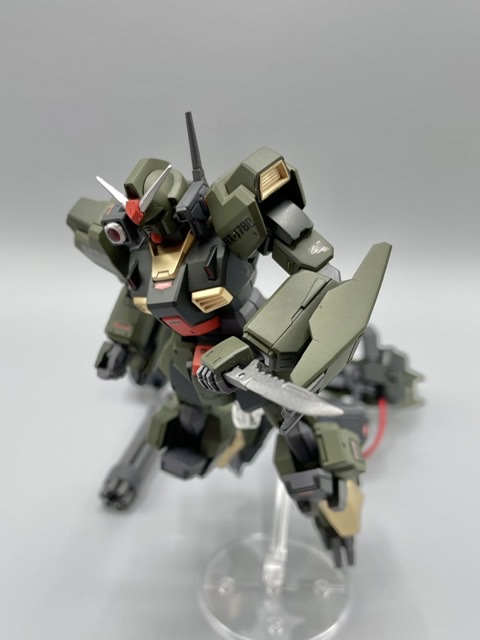 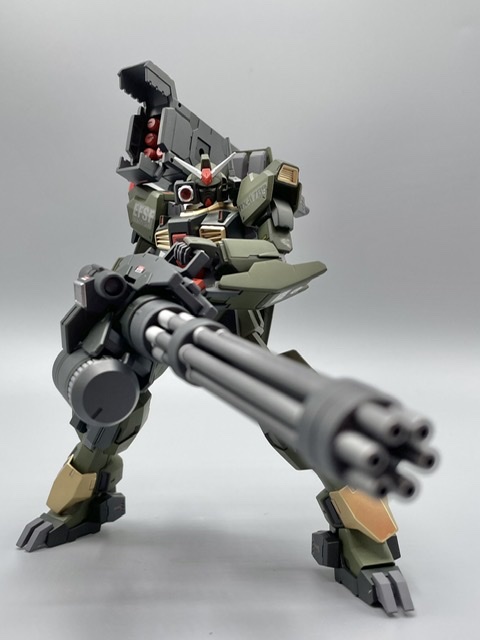