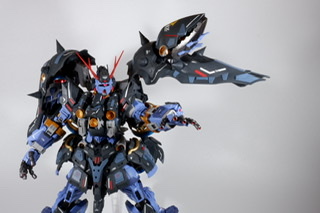 It will be a work reproduced to my liking using RG Zeong with reference to the game original Great Zeong that appears in the Gundam game called G Generation!

back
I attached the two large thrusters that were originally there by attaching the legs to the backpack
The following is a light armed introduction.

Sub arm
Since it is built into the binder of Kshatriya, it is adopted as it is!
Funnel:
A total of 12 units are installed with 2 binders
It doesn’t taste good as it is, so I processed it so that the funnel rack can be expanded to the outside of the binder
Thank you for watching until the end.
I am happy to be able to finish the MS to my liking
I also post the mixing state before painting 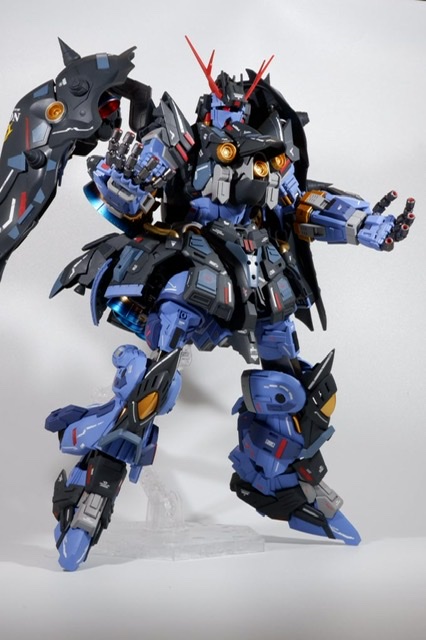 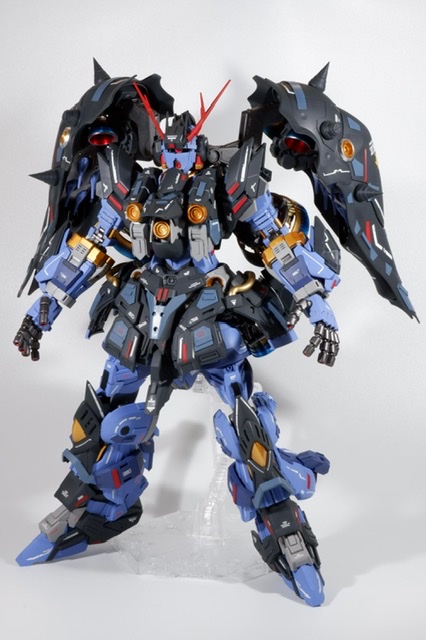 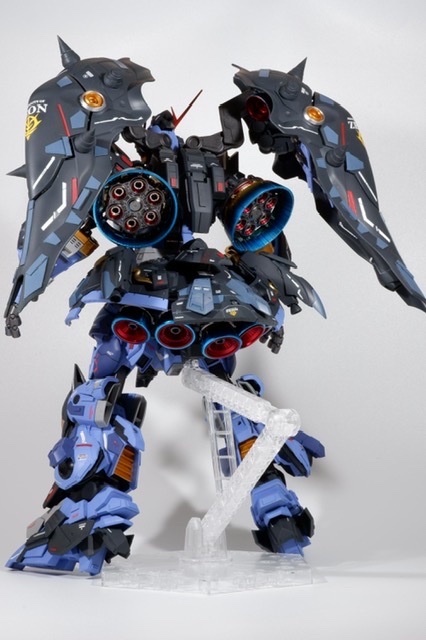 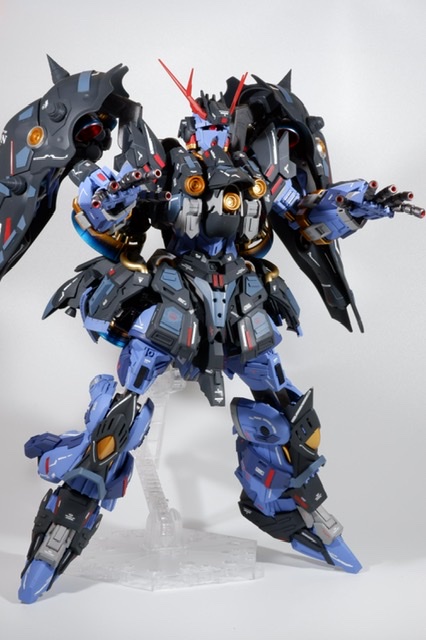 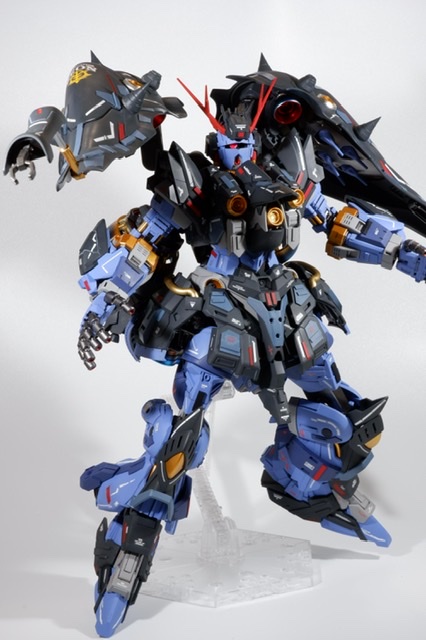 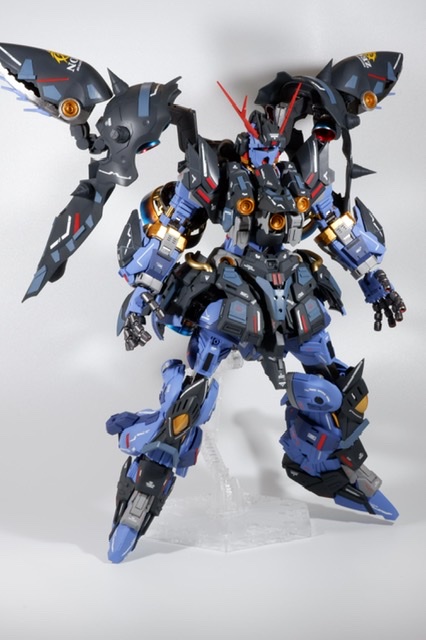 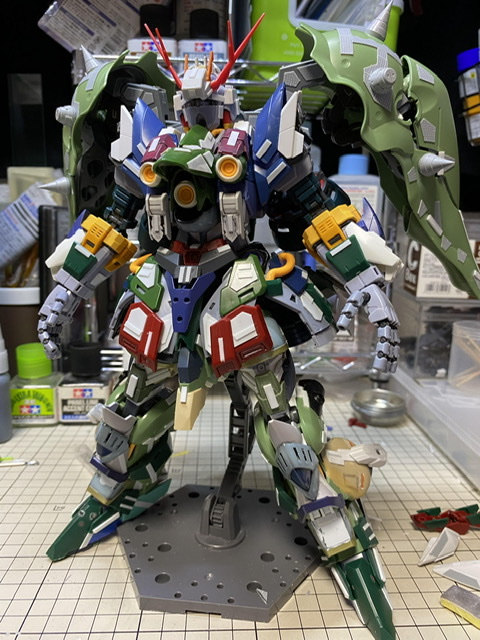 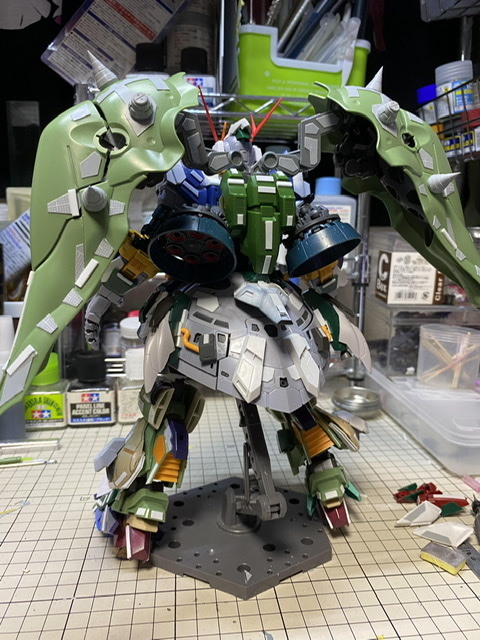