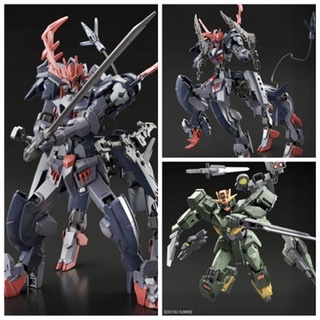 It has been decided that the Gunpla “HG Gundam Barbatauros” and “HG Gundam 00 Command QAN[T]” will be released in January 2022.

HG 1/144 Gundam Barbatauros
Release date: Scheduled for January 2022
Price: 2,420 yen (tax included)
“Gundam Barbatauros” is a mechanism with a bold structure that uses two Gundam frames based on “Gundam Barbatos”.
In addition to transforming the twin blades into a hand gun mode, it can be recombined into a large bow using clear parts, and you can enjoy the pose of pulling the attached bow and arrow.
The tail blade at the rear of the fuselage is reproduced using lead wires, and a sword similar to Gundam Barbatos is attached.

HG 1/144 Gundam 00 Command QAN[T]
Release date: Scheduled for January 2022
Price: 2,200 yen (tax included)
“Gundam 00 Command QAN[T]” is a customized mechanism that adds the elements of “Command Gundam” and “00 QAN[T].
The stylish silhouette of “00 QAN[T]” has been renewed in deep green. Includes numerous shooting weapons such as missile launchers, heavy machine guns, and arms shields.
It also comes with slashing armaments such as a command sword and a double-swinged combat knife stored in the Arms Shield, and has the characteristics of “Command Gundam” with military elements as well as coloring. 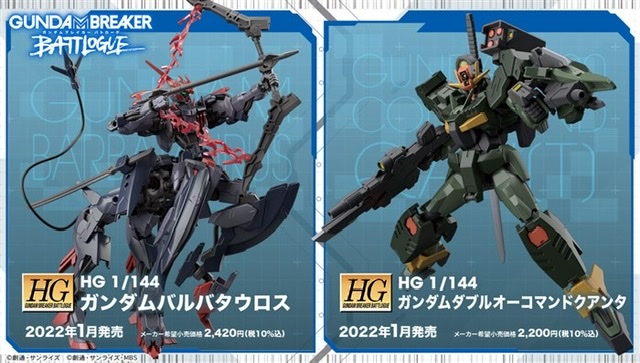 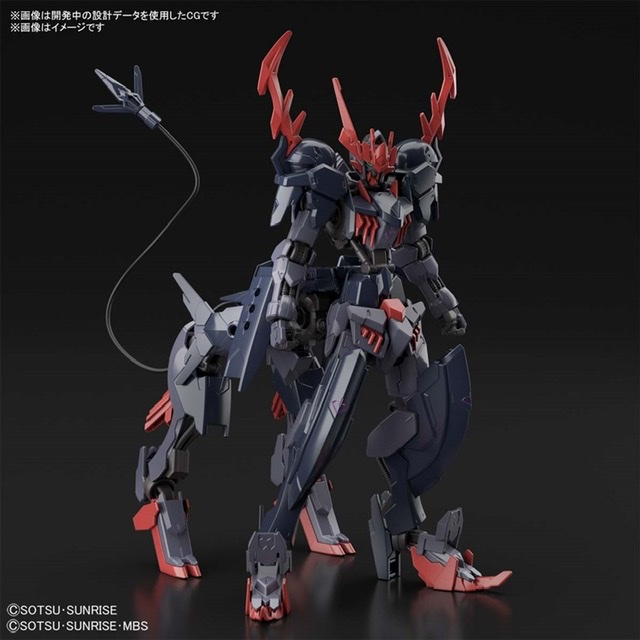 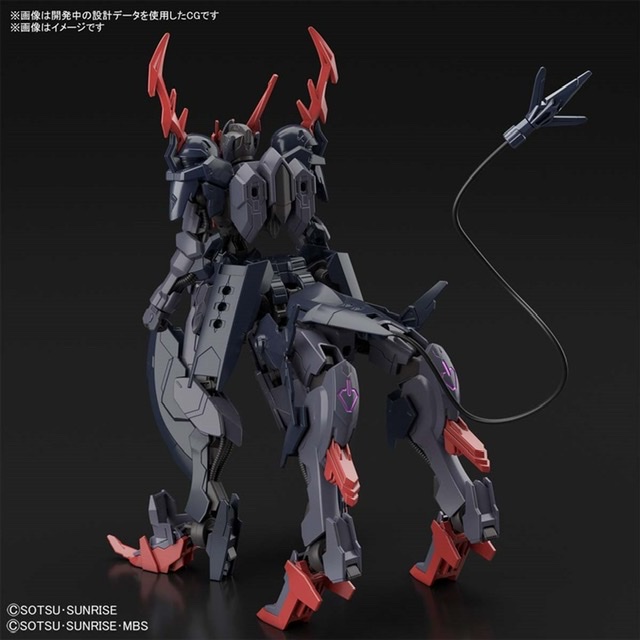 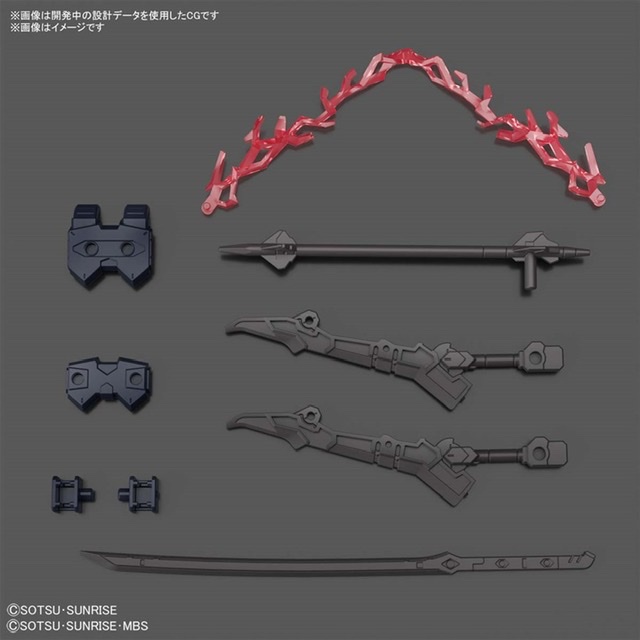 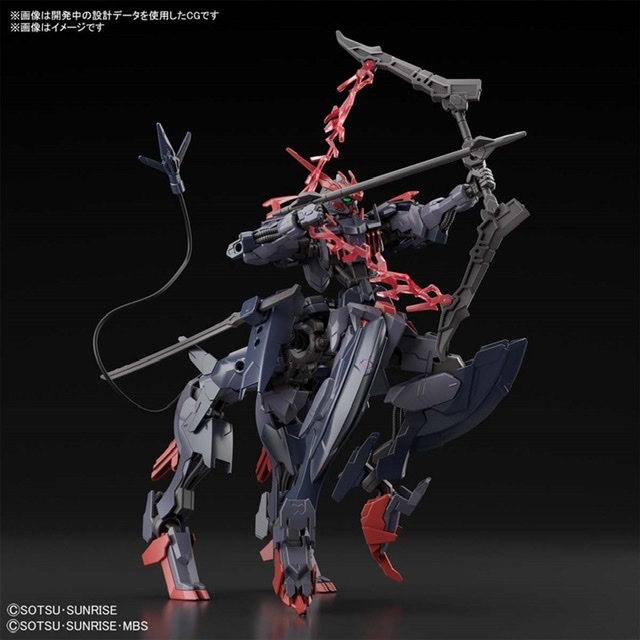 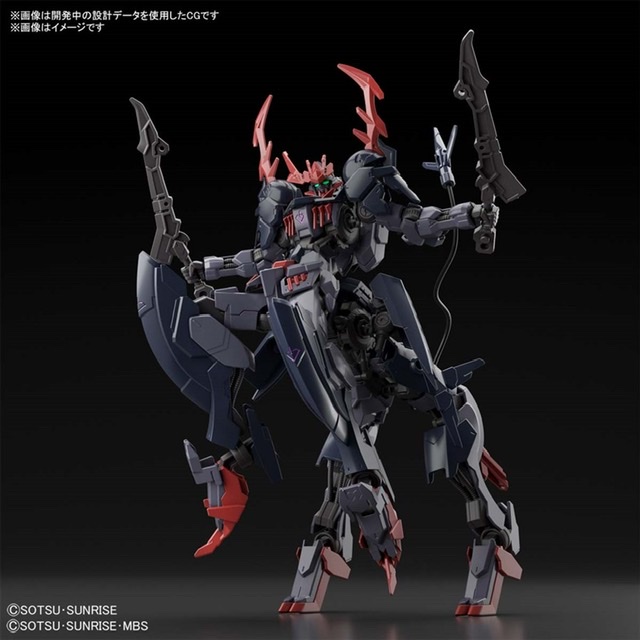 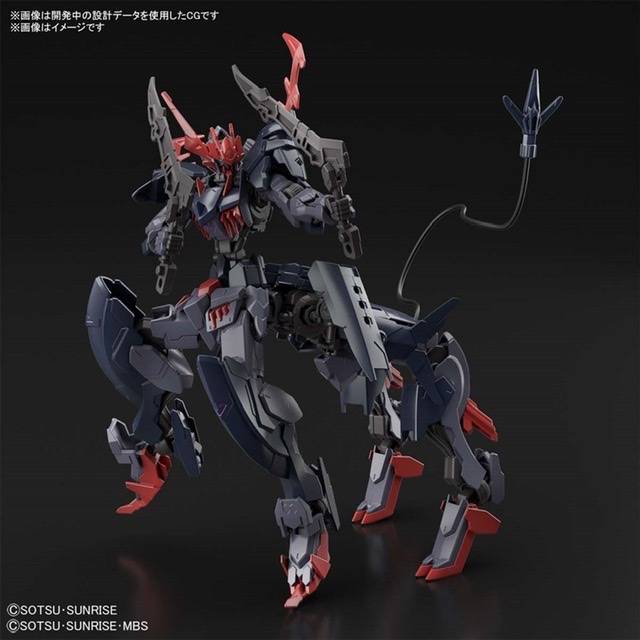 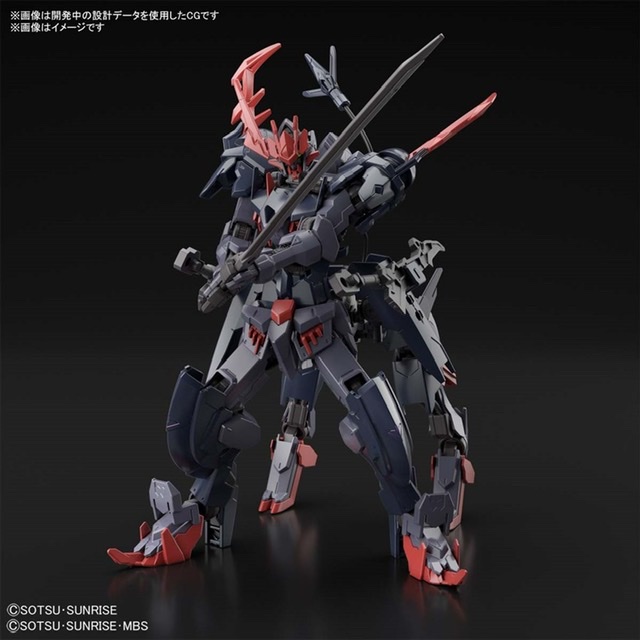 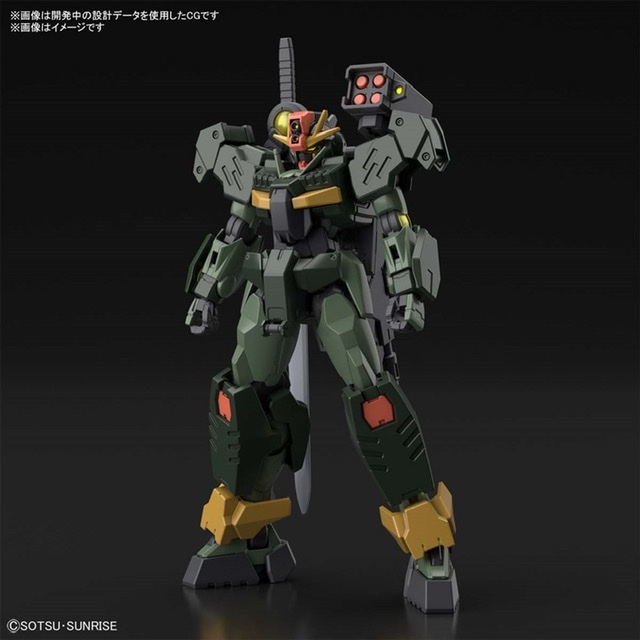 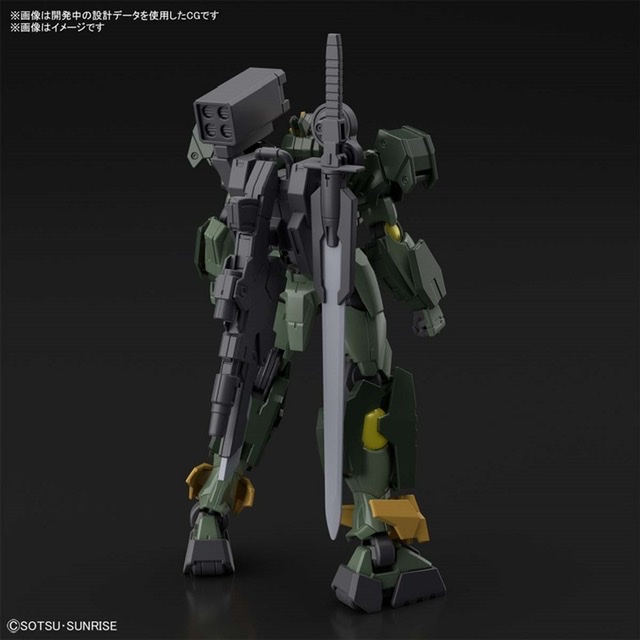 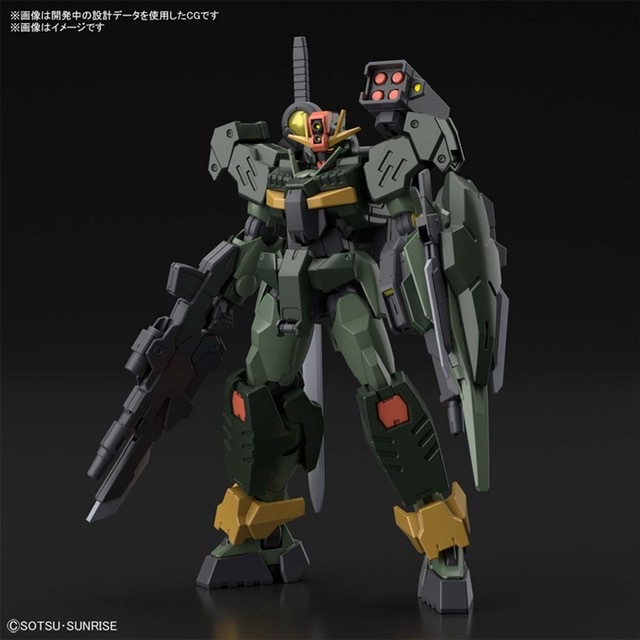 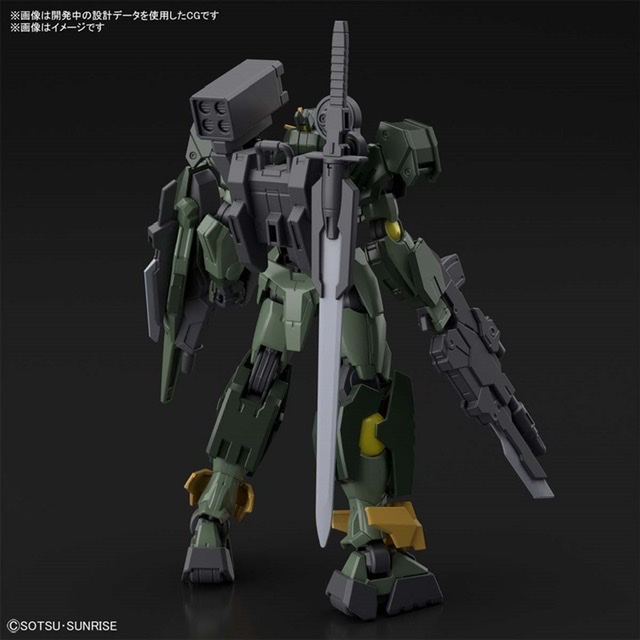 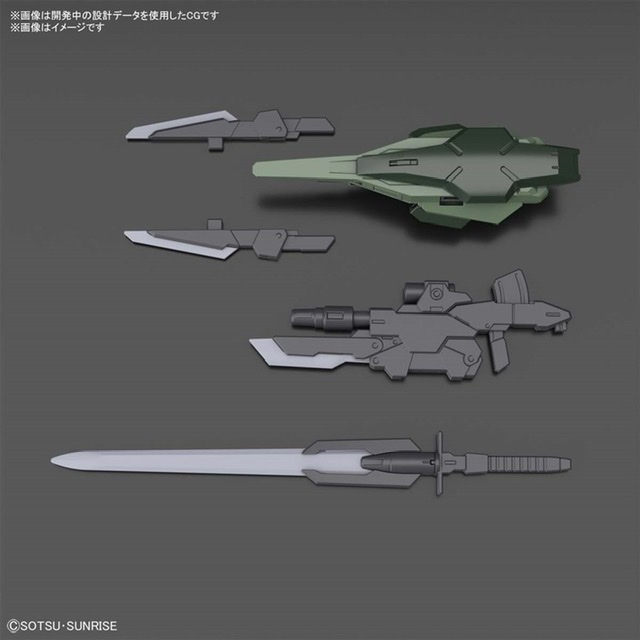 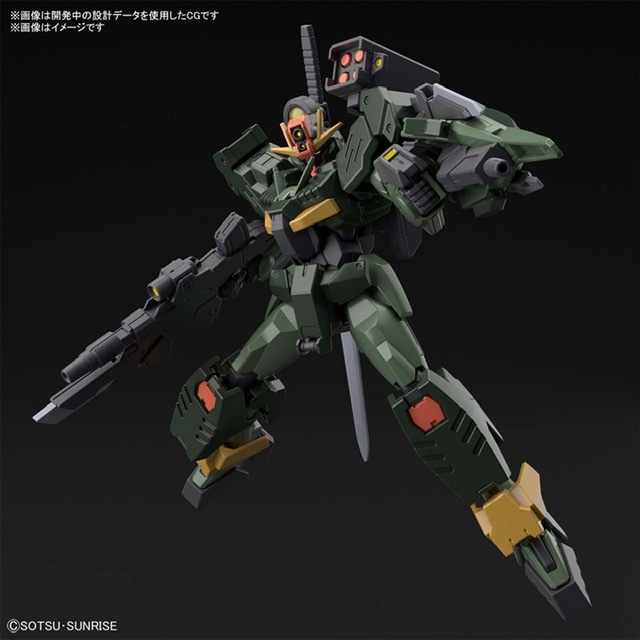 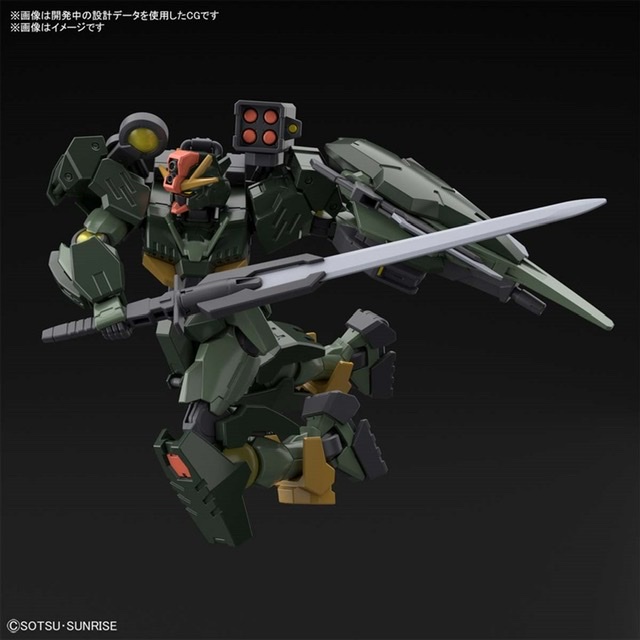 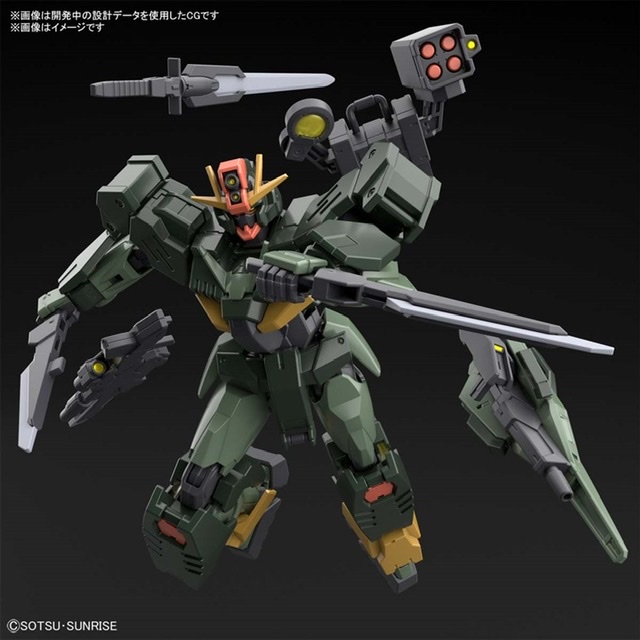 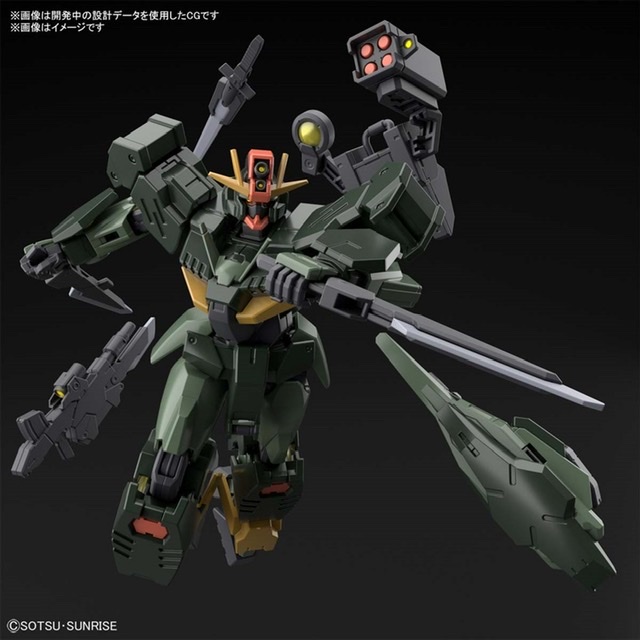