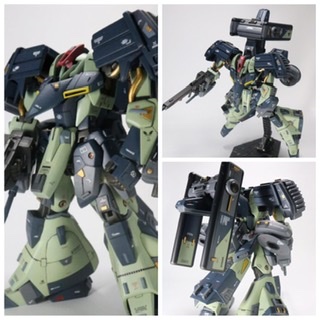 mass-produced Gaplant with a fictitious setting.
“Compared to the previously produced Gaplant for high altitude interception, the MS is supposed to operate at medium altitude under gravity. While measuring cost reduction by omitting the deformation mechanism, the mobility is rather increased by adding the rear thruster. Is improving ”
I wasn’t planning on having a firearm on hand, but I wanted it after all, so I used the “iron-blooded” optional parts that were lined up in the store.

Beam saber is stored here. Reproduce the scene to be extracted somehow.

In addition to plastic boards, i used children’s toys, game controllers, stationery, etc. that were no longer needed. The parts of the plastic model are almost only Gaplant.

Create color recipes. I’ve changed it here and there, but it’s almost as planned. 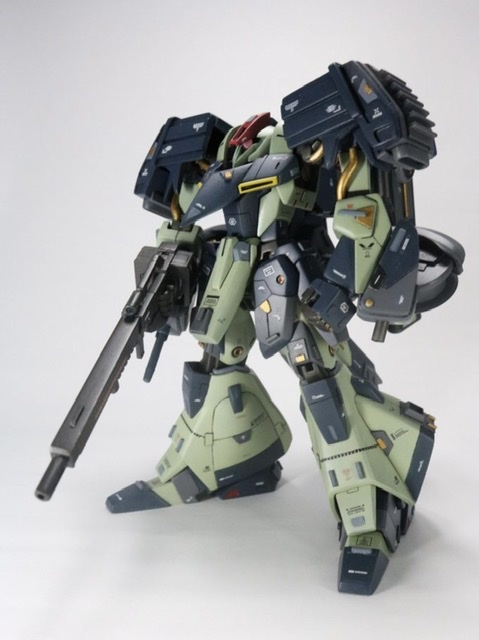 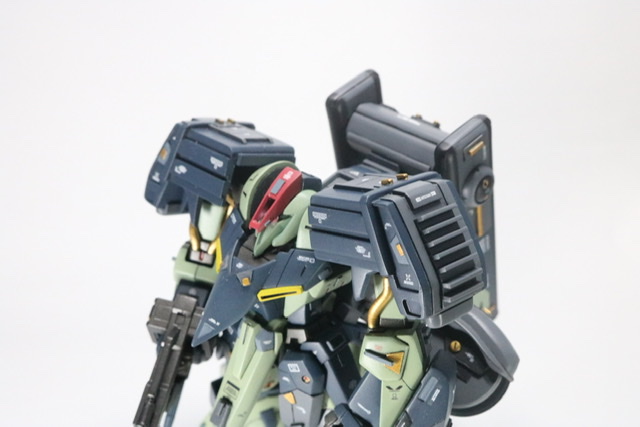 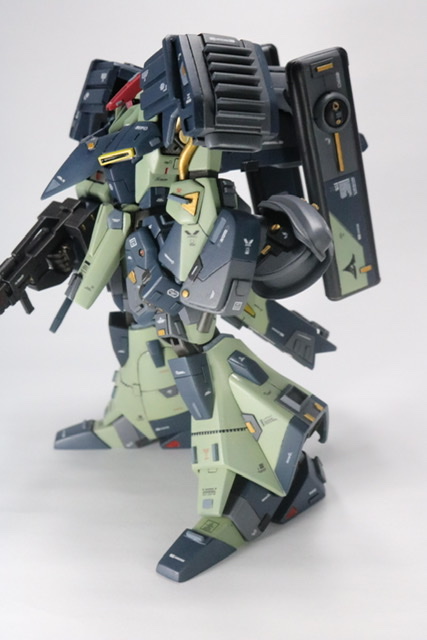 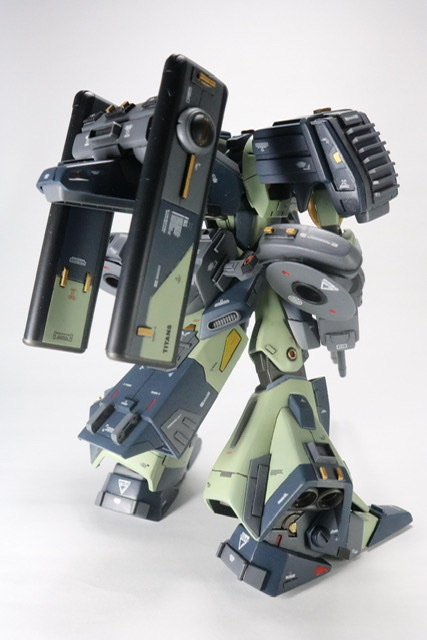 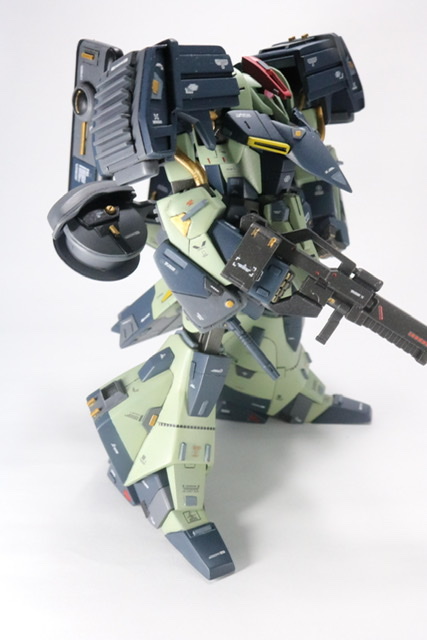 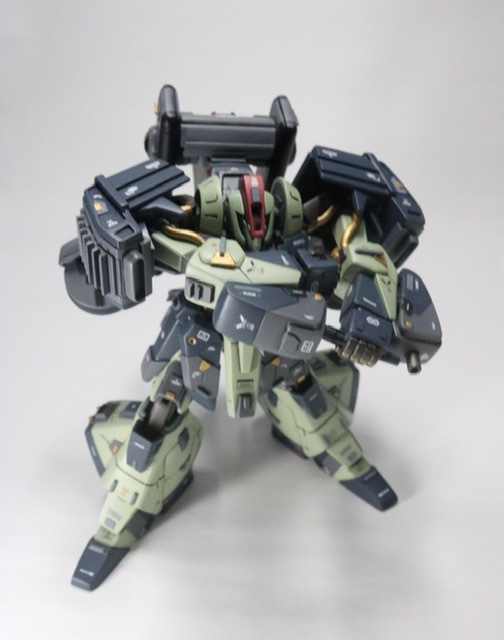 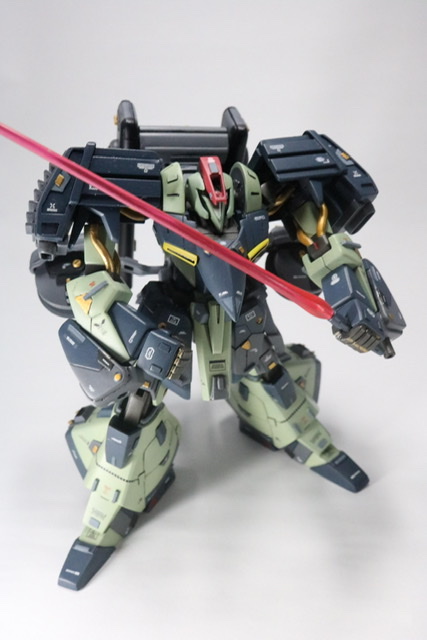 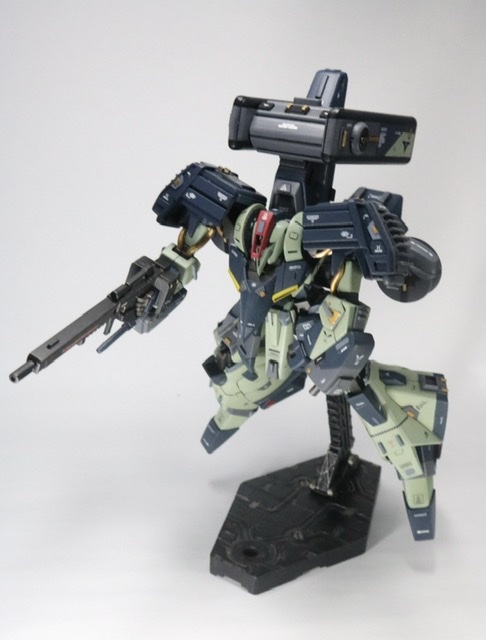 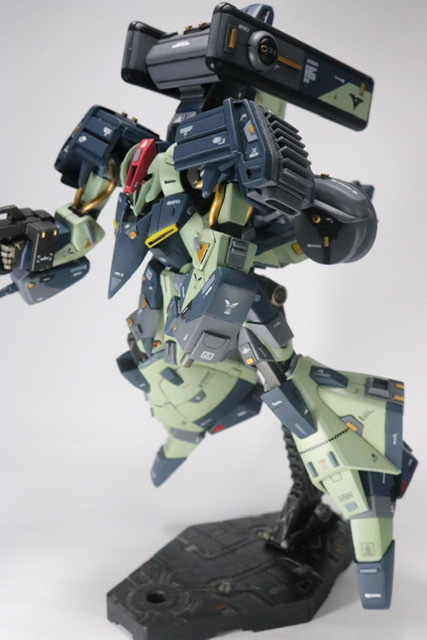 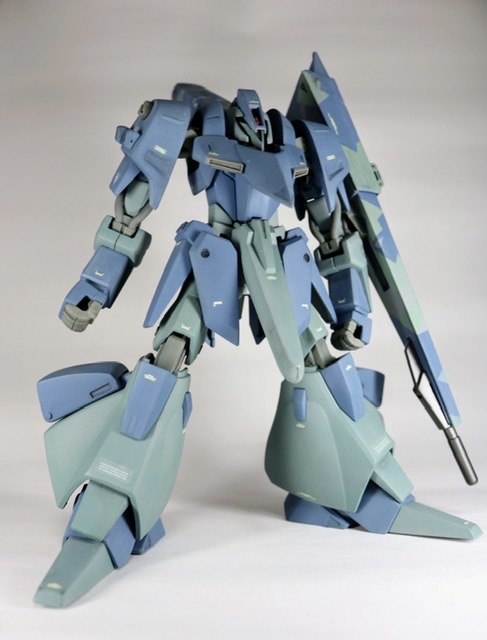 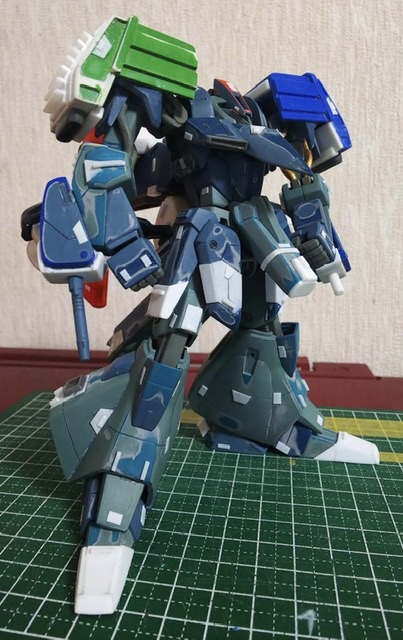 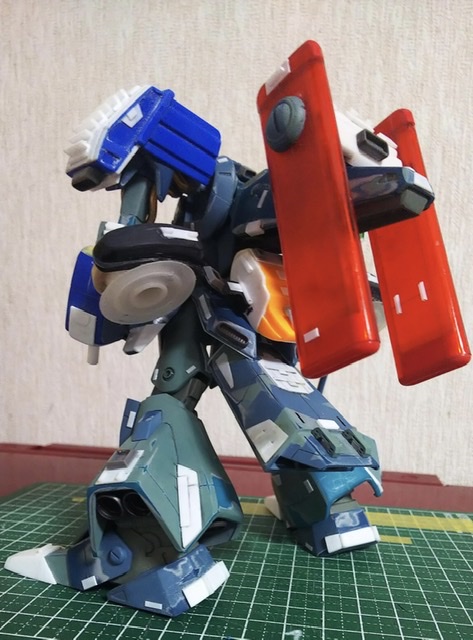 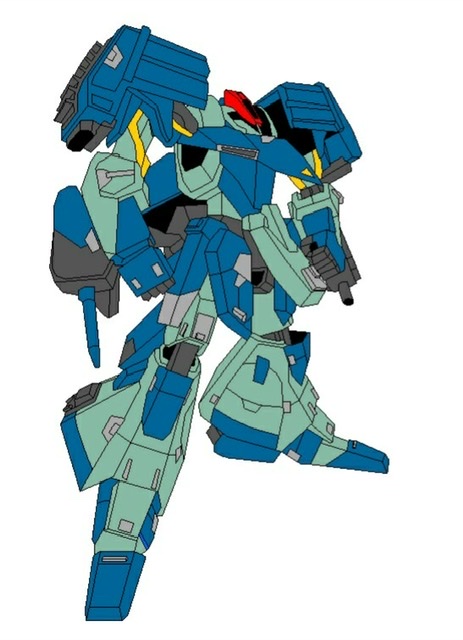 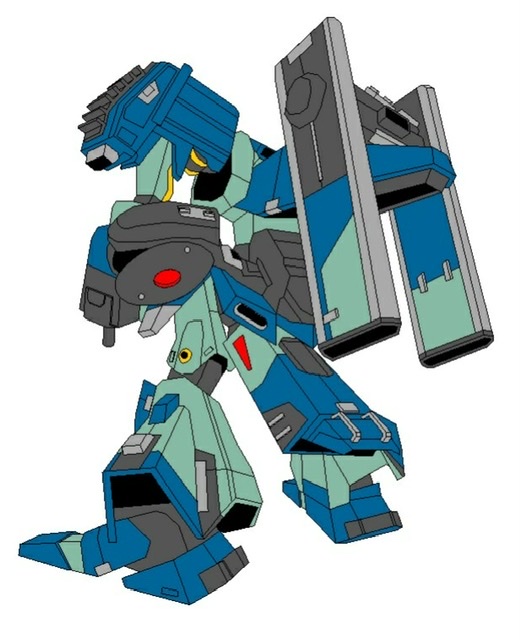