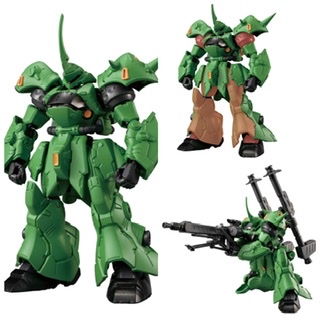 The MS whose existence was shown in the assembly manual of Bandai’s plastic model “1/144 MS-18E Kampfer”. (Model number: YMS-18).
There are differences from the regular model, such as the shape of the armor and toes around the head and chest cockpit and shoulders, and the presence or absence of skirt armor at the back of the waist. The coloring is green.
In “Mobile Suit Gundam Online”, an original weapon called a large heavy machine gun is also installed.

In the manga “Mobile Suit Gundam Ecole du Ciel”, Akira, who belongs to the space pirate Marie gang, is on board. The coloring is blue. Since it is a prototype, it is difficult to replenish spare parts, and maintenance is difficult. Later equipped with a large heavy machine gun. In Universal Century 0087, during the offense and defense at the Luoi Colonel, Colonel Hank Ryan’s seated ship Alexandria-class Belgrade is hunted down, but during that time it is shot down by Dargwe on board Elysia Nokton. 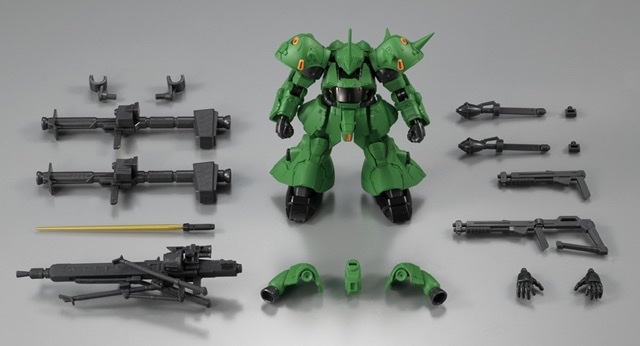 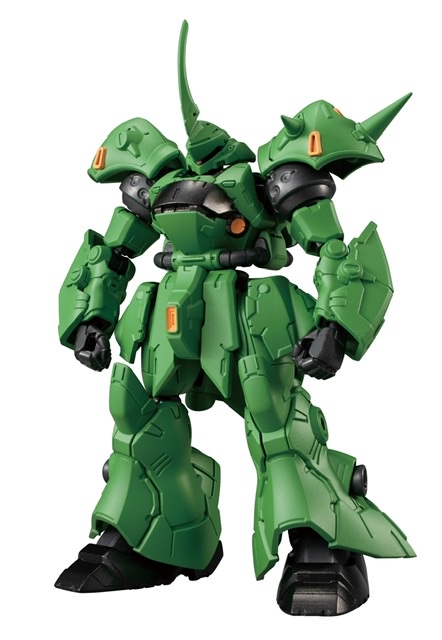 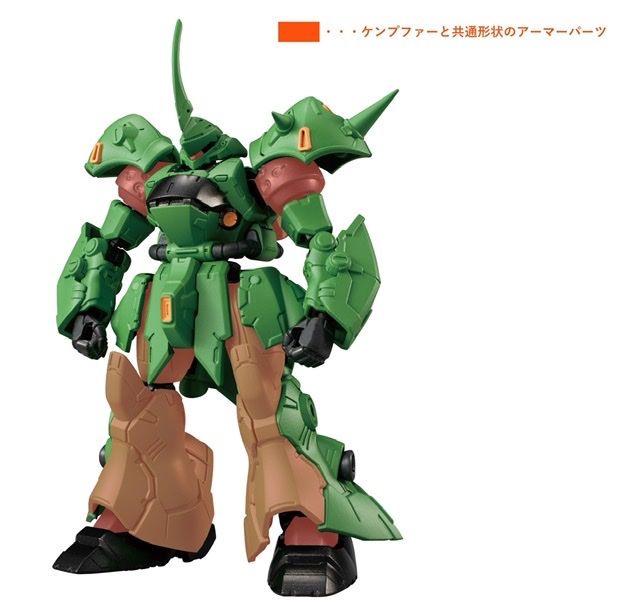 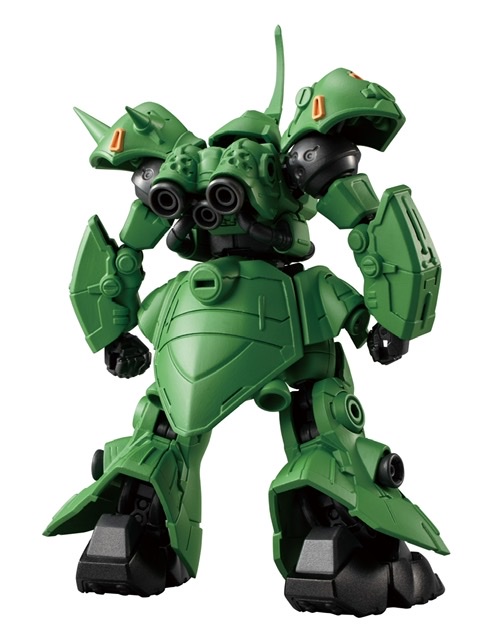 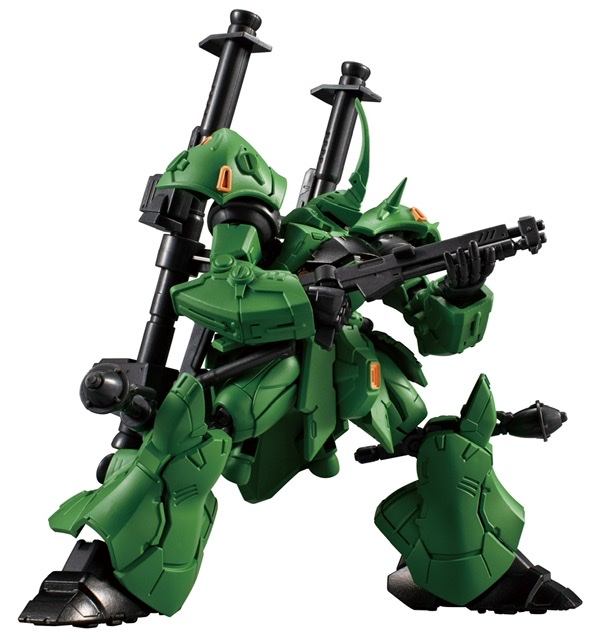 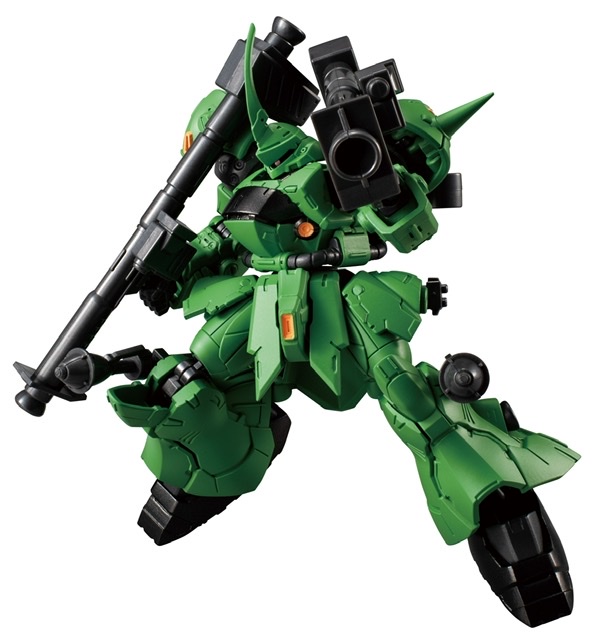 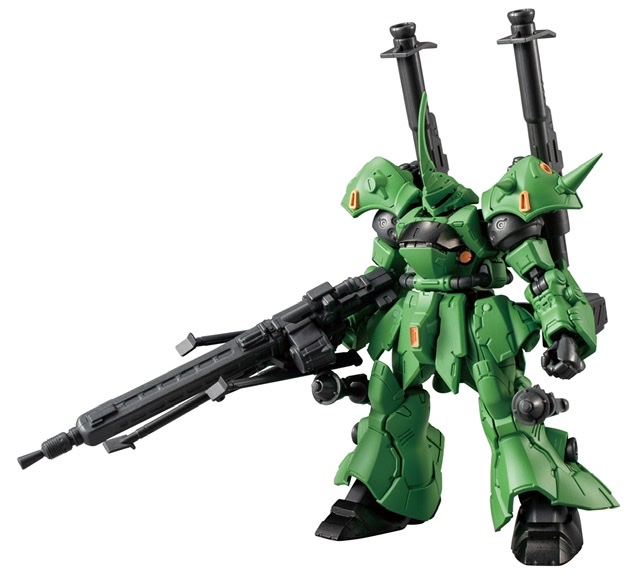 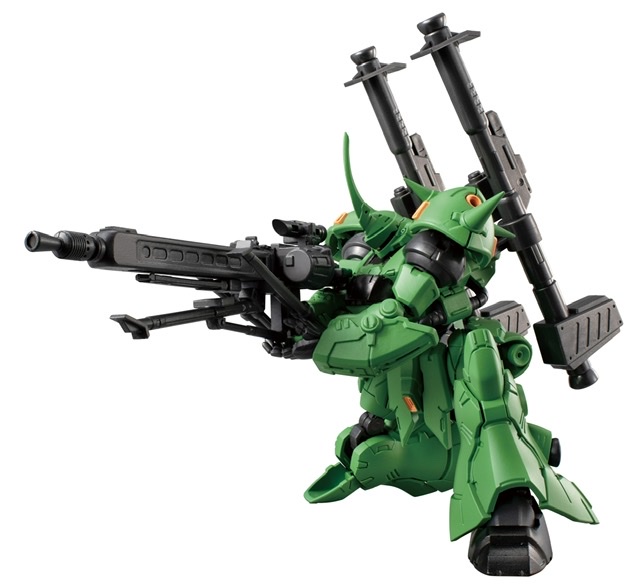 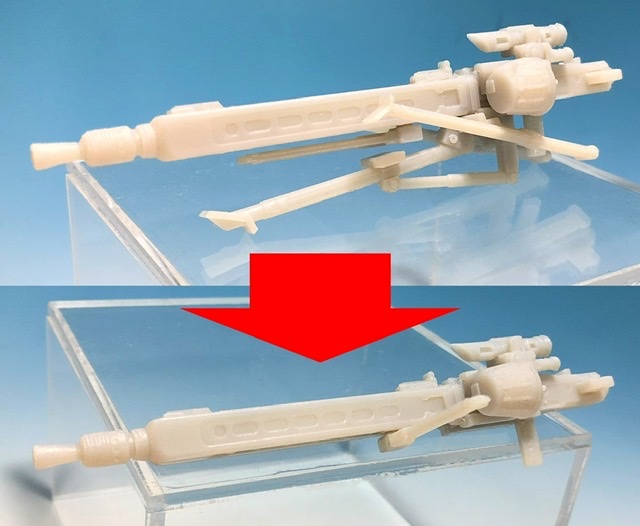 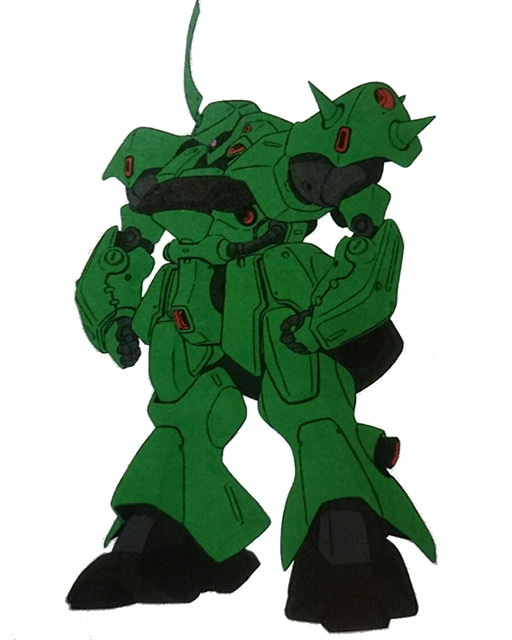