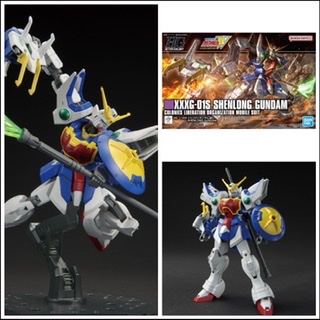 Side bending and forward bending are possible with the movable shaft provided inside the chest block. The cockpit block moves up and down when bending forward and backward.
The range of motion is improved by the sliding mechanism of the shoulder joint. Combined with the movement of the chest, it supports dynamic poses.

In addition to reproducing the deployed and retracted state of the characteristic weapon “Dragon Fang”, you can also reproduce the arm extension with the attached extension parts.

In addition to weapons such as shield and beam glaive, various hand parts are included. 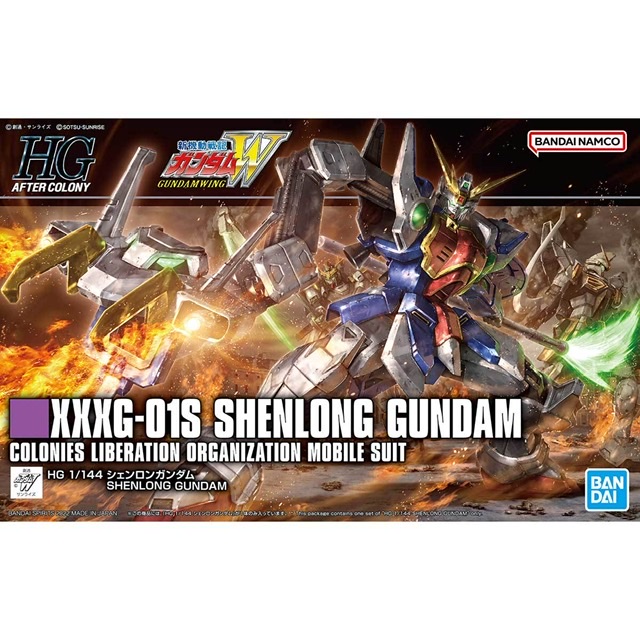 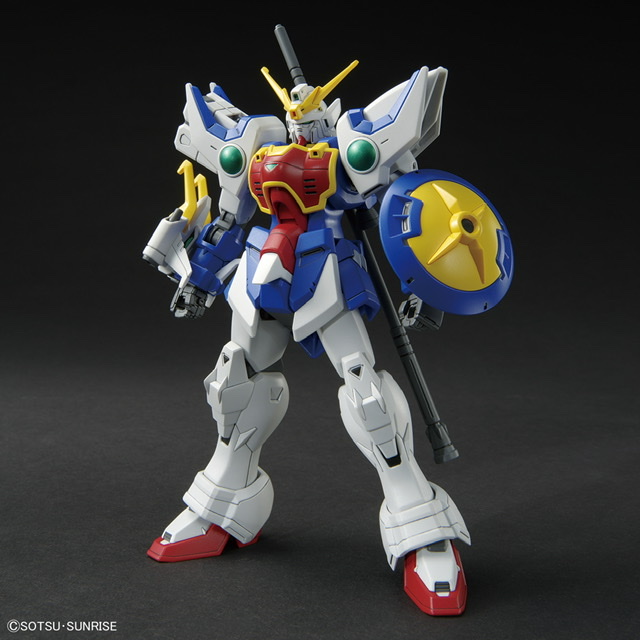 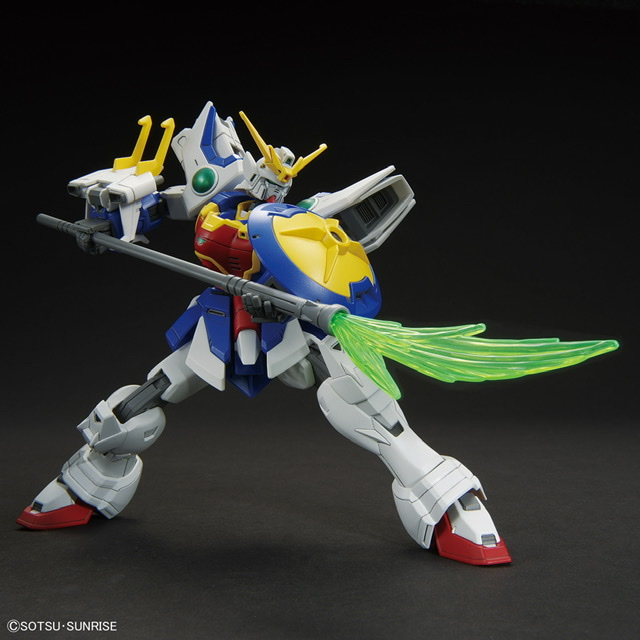 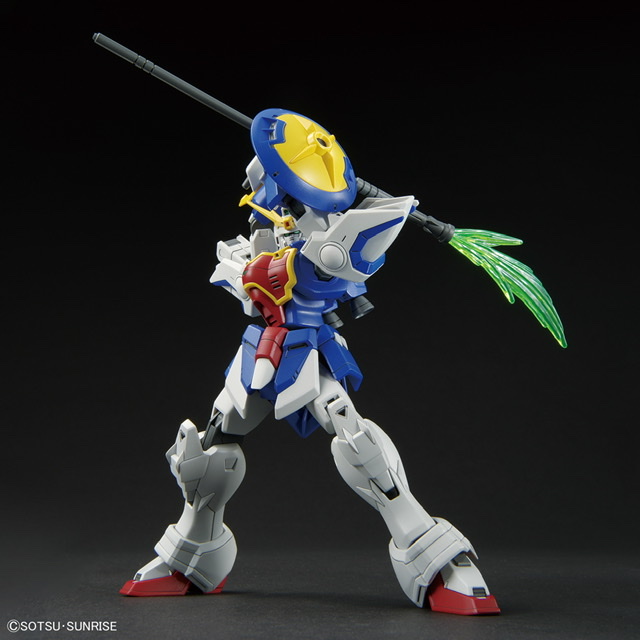 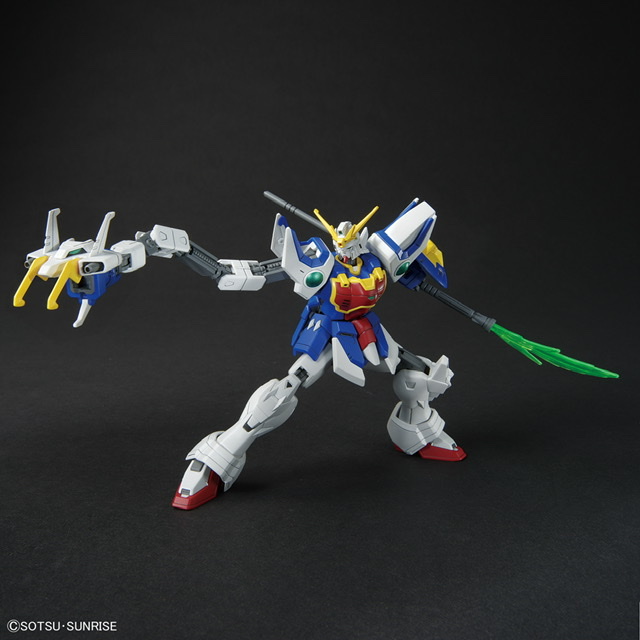 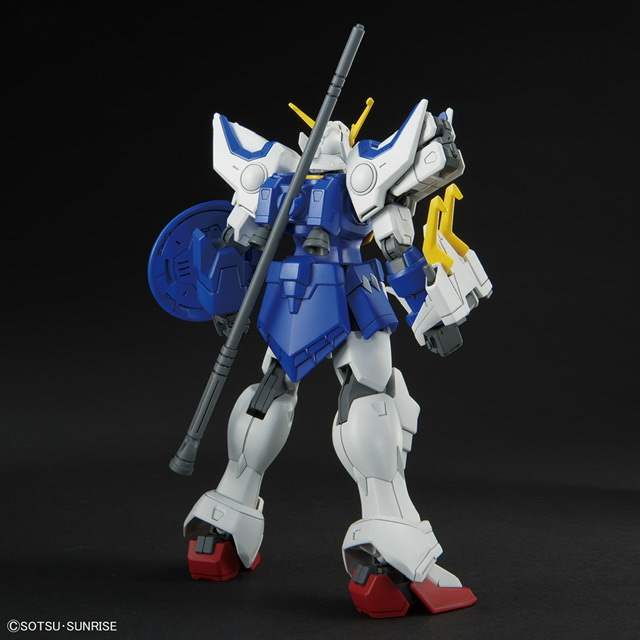 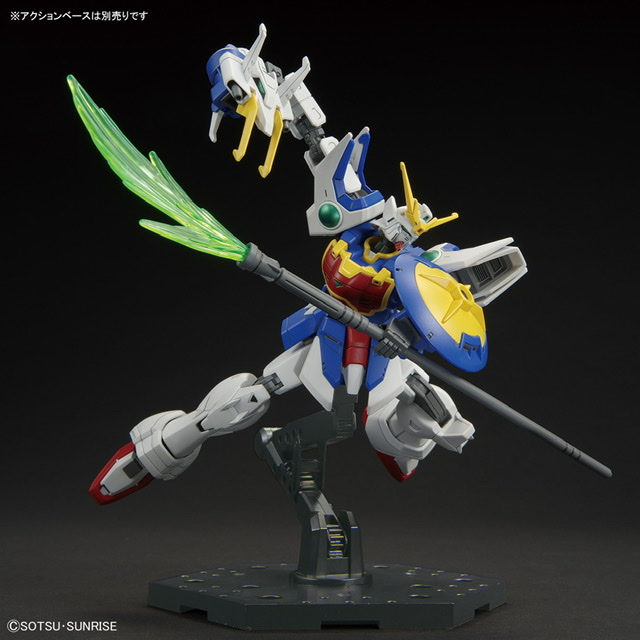 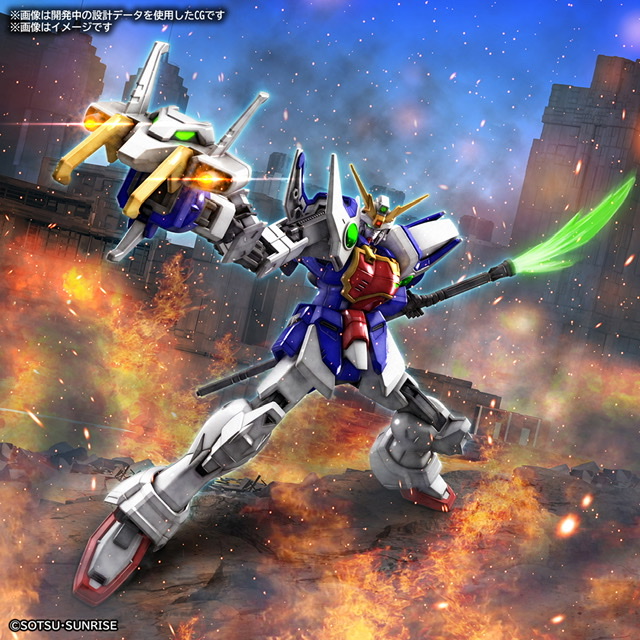 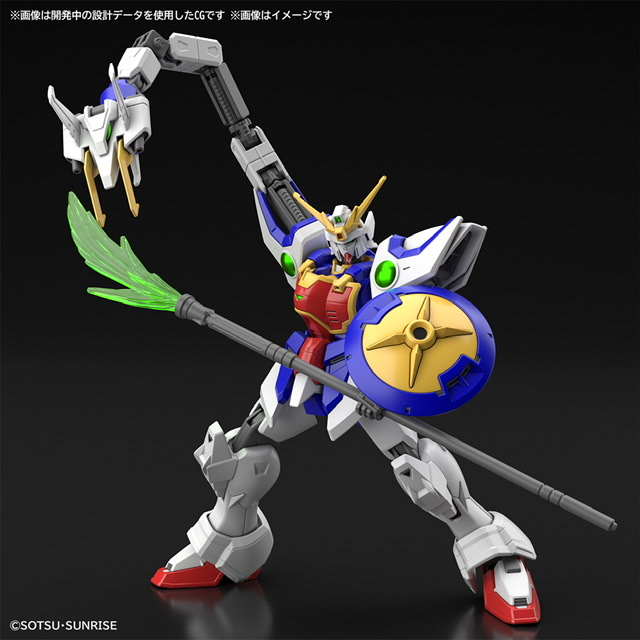 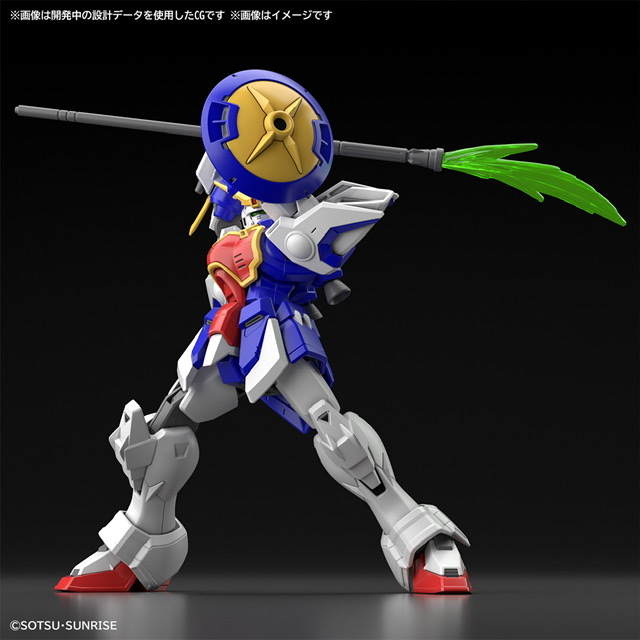 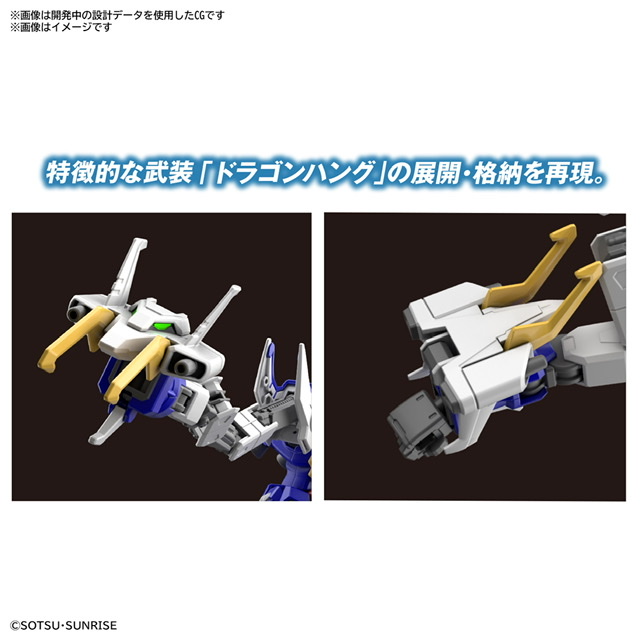 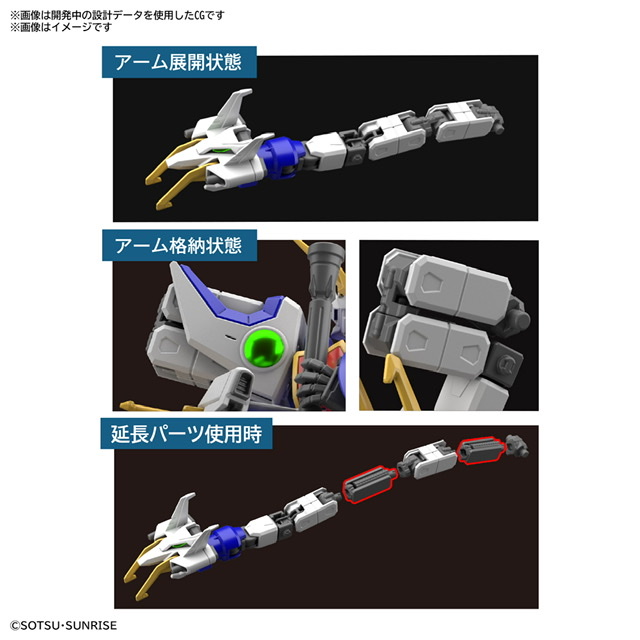 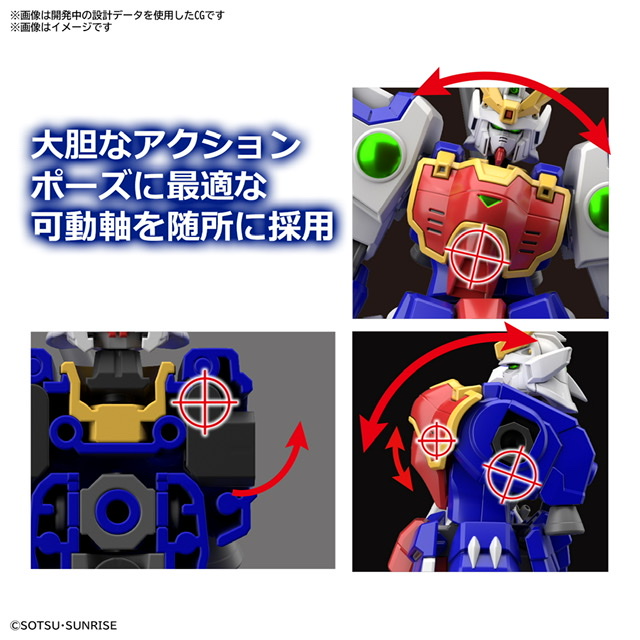 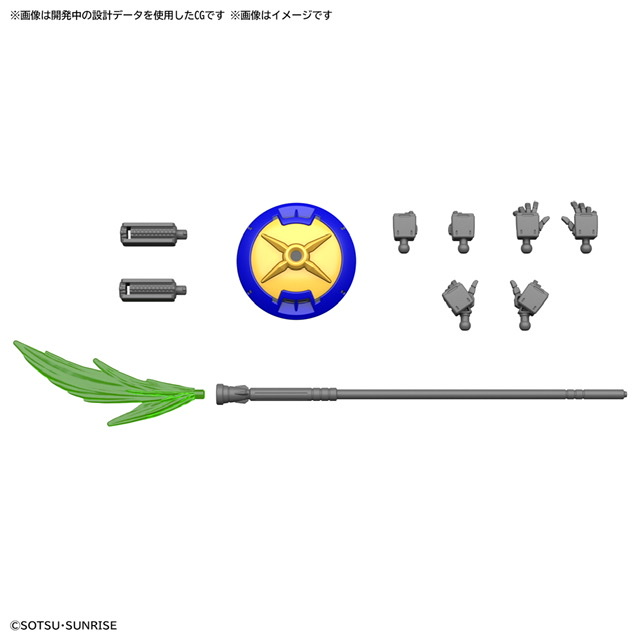