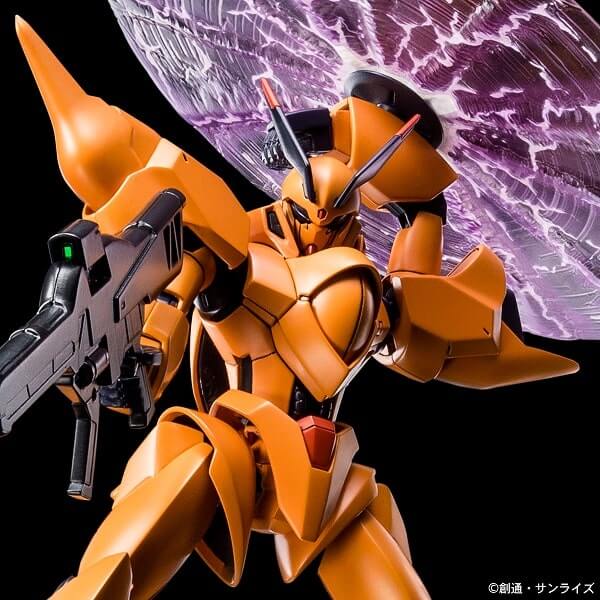 The ZMT-S12G Shokew is an experimental general purpose mobile suit. It was featured in the anime Mobile Suit Victory Gundam.

The ZMT-S12G Shokew was a test machine developed for gathering data for the the next generation of the Zanscare Empire’s mass production mobile suit. It was very versatile and easily to pilot. The forehead is equipped with a pair of V-shaped blade antennas, and both eyes are equipped with a multi-sensor.

The Shokew obtained satisfactory test results, and its data was used to create a better mass production machine, the ZM-S22S Rig Shokew. 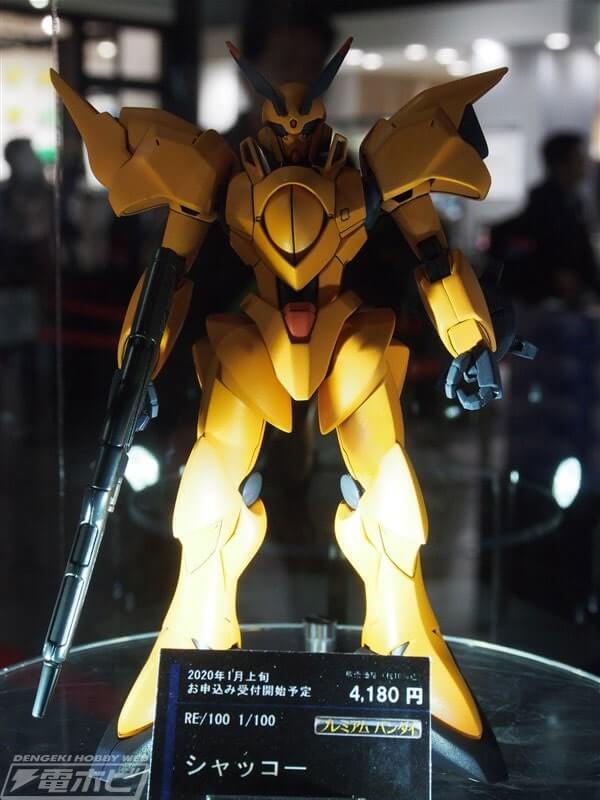 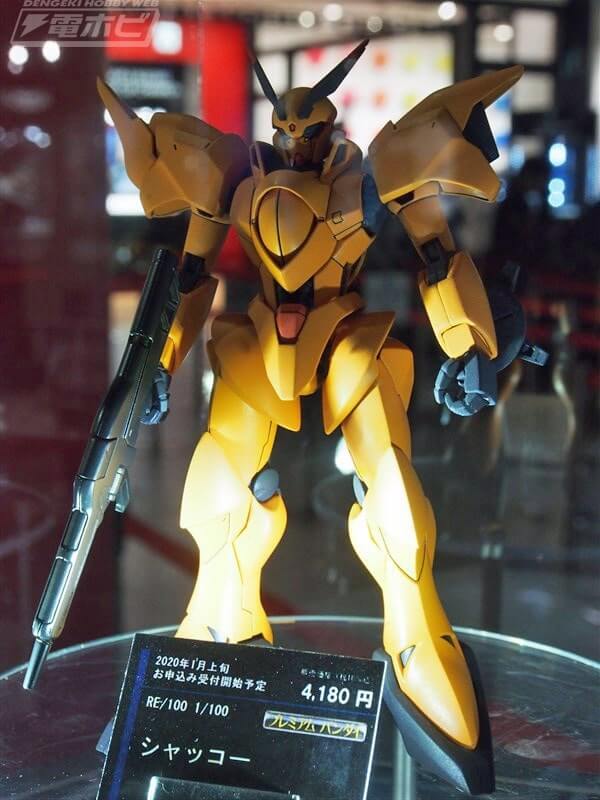 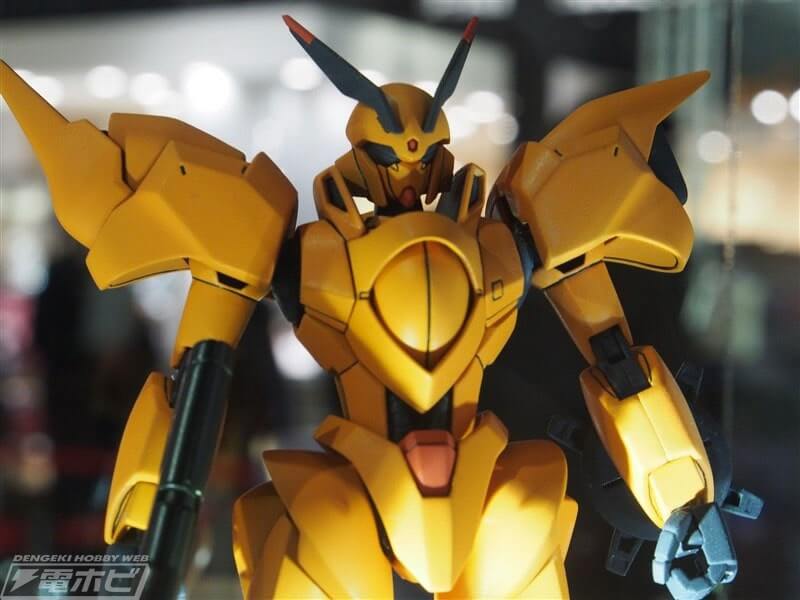 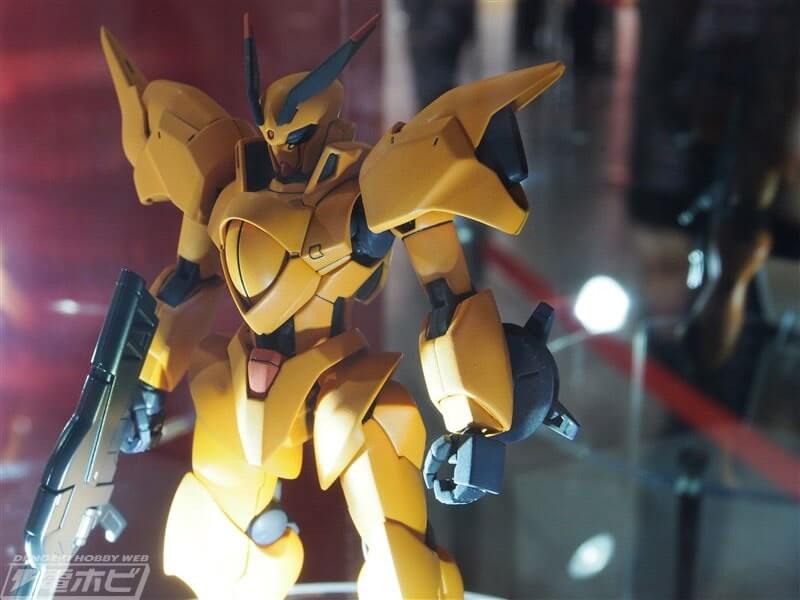 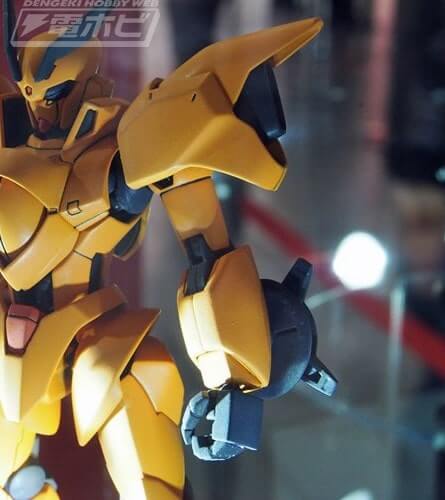 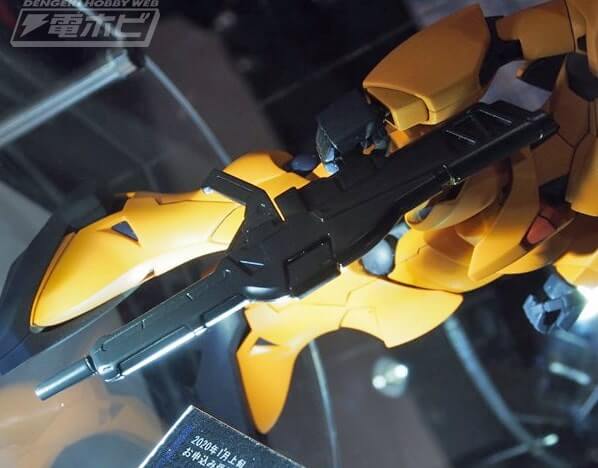 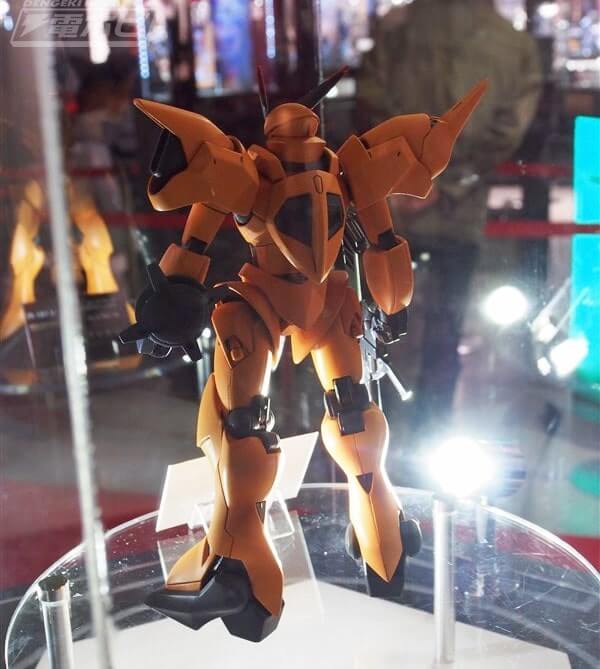 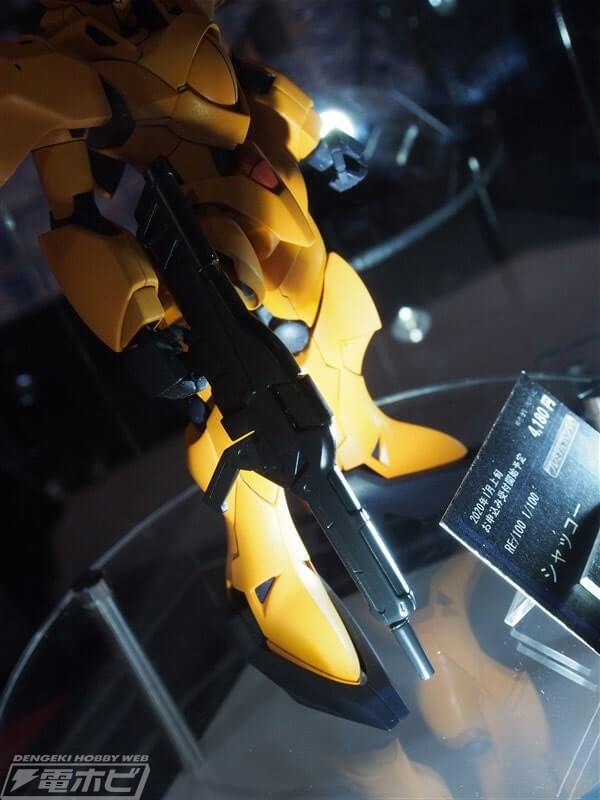 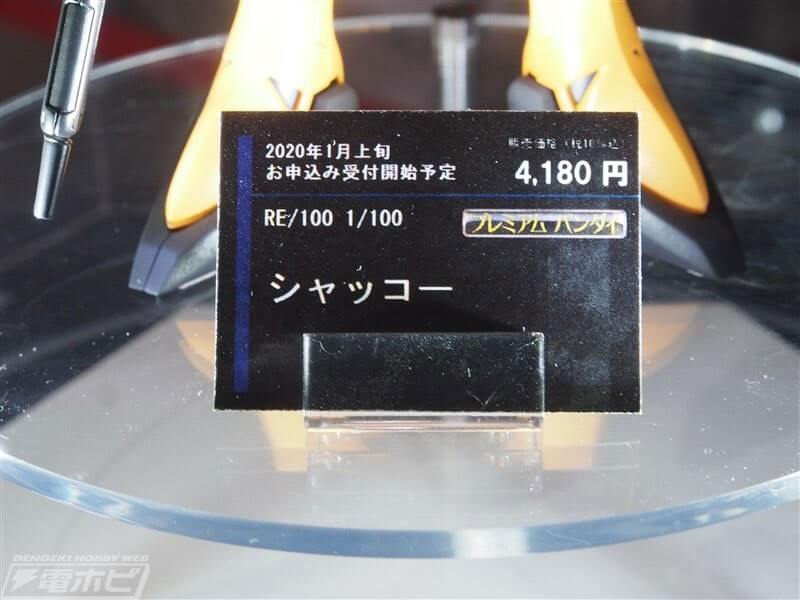