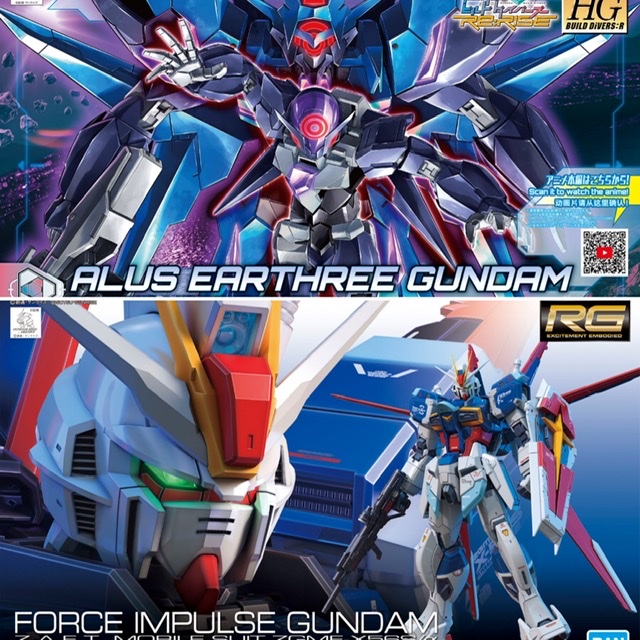 “Gundam Build Divers Re: RISE” 2nd season Alus Earthree Gundam has been made into a three-dimensional form.  It supports a new style “core docking custom” that goes beyond build custom, and you can enjoy your own original gundam by combining core gundam and armor.

From “Mobile Suit Gundam SEED DESTINY” comes a “Force Impulse Gundam” that Shin Asuka boarded in the first half of the story.

The internal frame and body frame can be separated from the runner in the assembled state, and the color reproduction is improved by dividing the parts, and even the minute color division of the adjacent armor is accurately expressed.

In addition, the wings can be folded backward, and the forearm is equipped with a structure that can be twisted on a different axis from the elbow.  In addition to linking leg movements with knee armor, shoulder armor rotates independently, and waist parts move in blocks.

In addition to the beam rifle, shield, knife, and beam saber, four left and right hand parts such as a hand grip, open hand, and weapon holding are included as options. 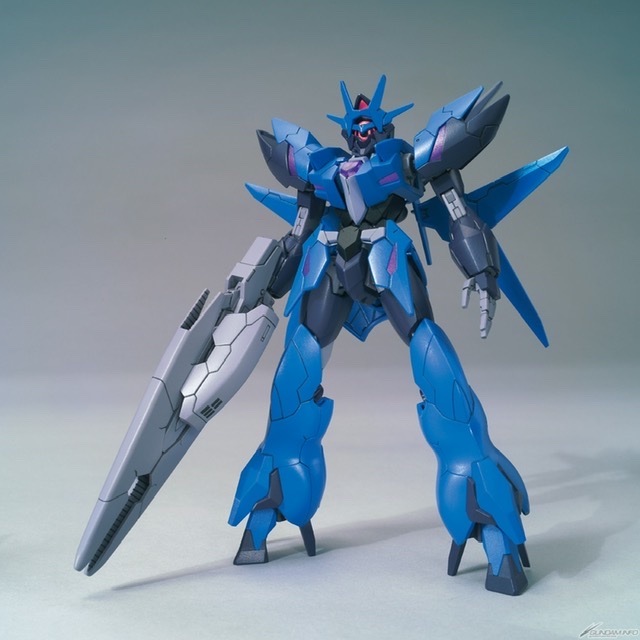 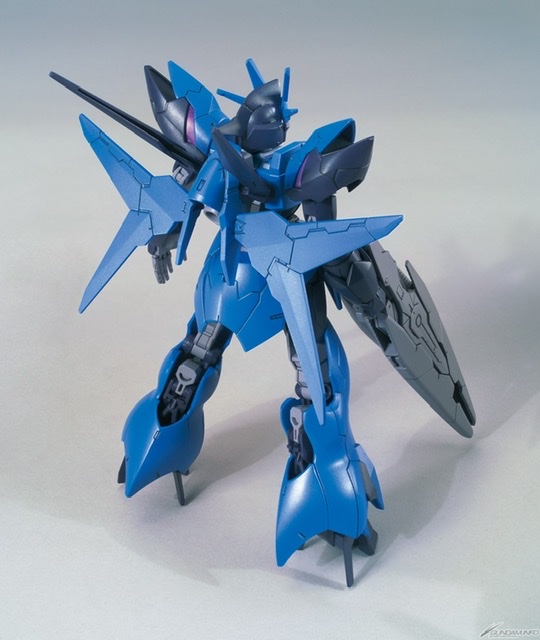 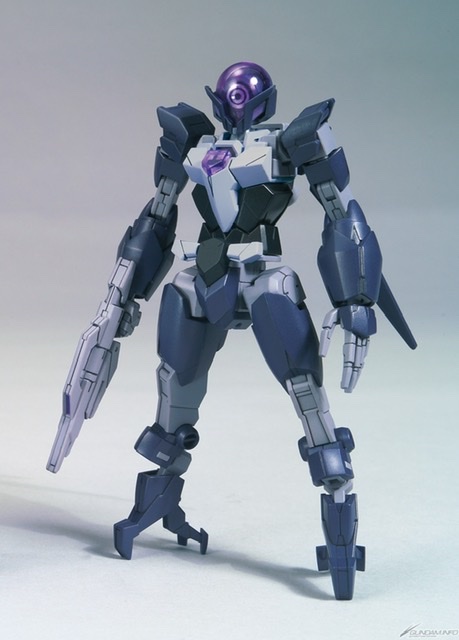 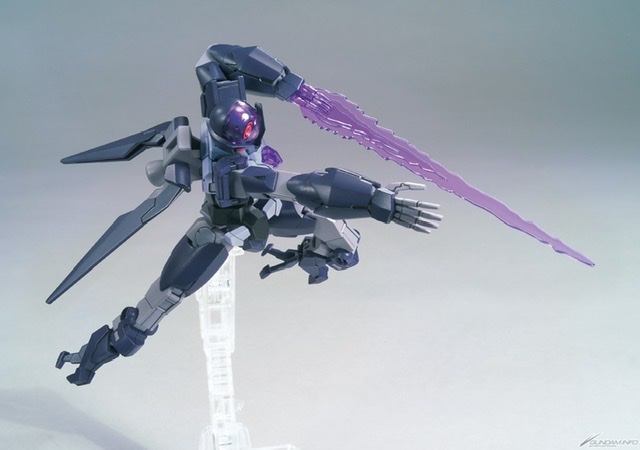 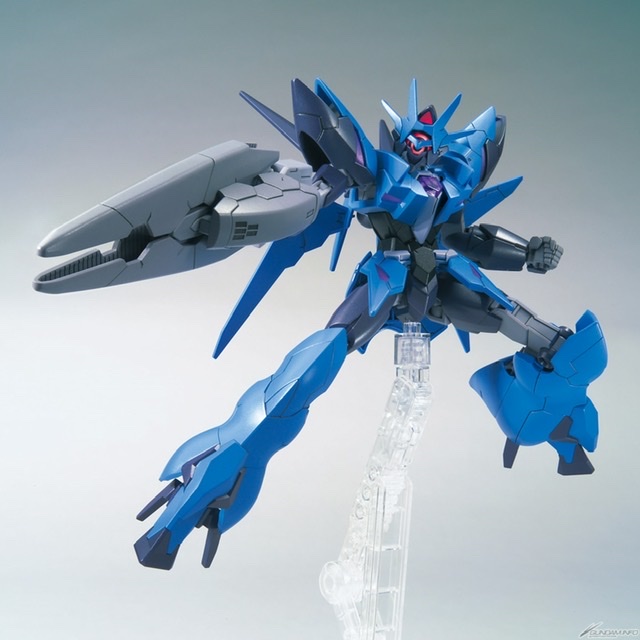 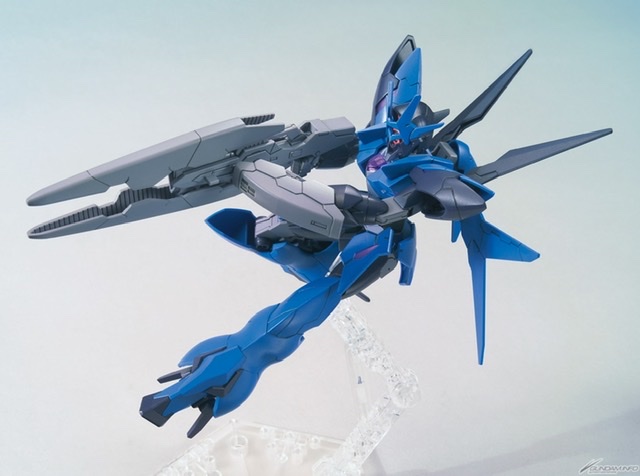 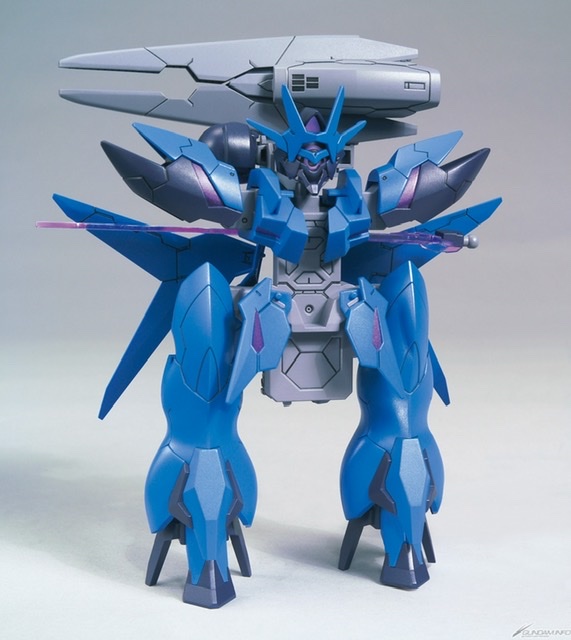 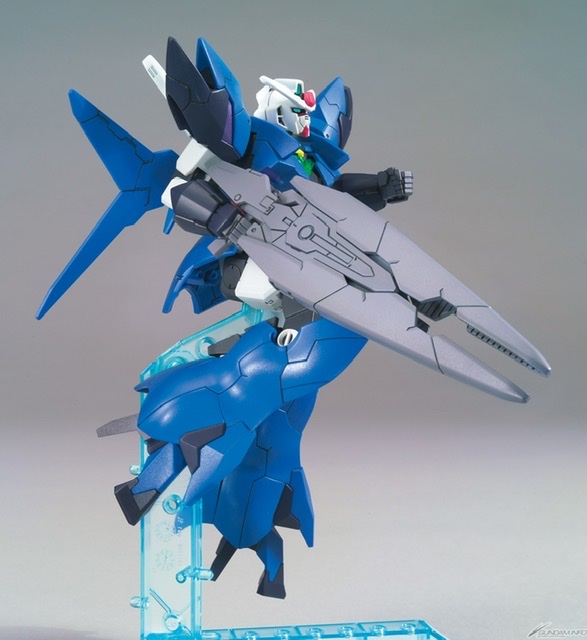 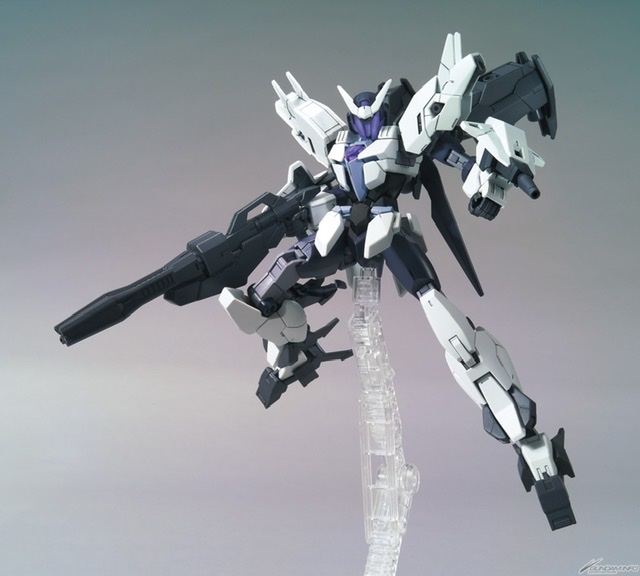 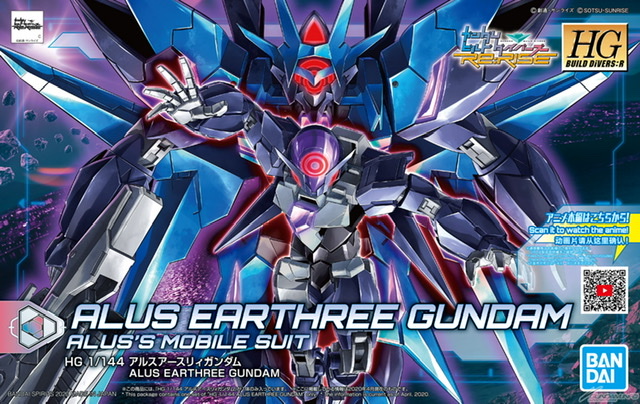 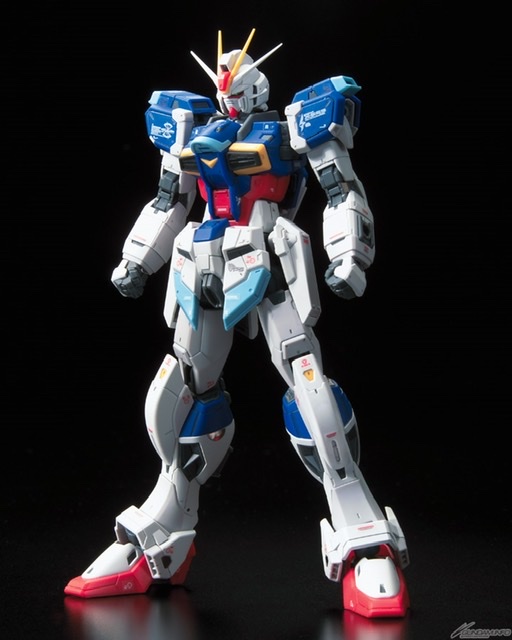 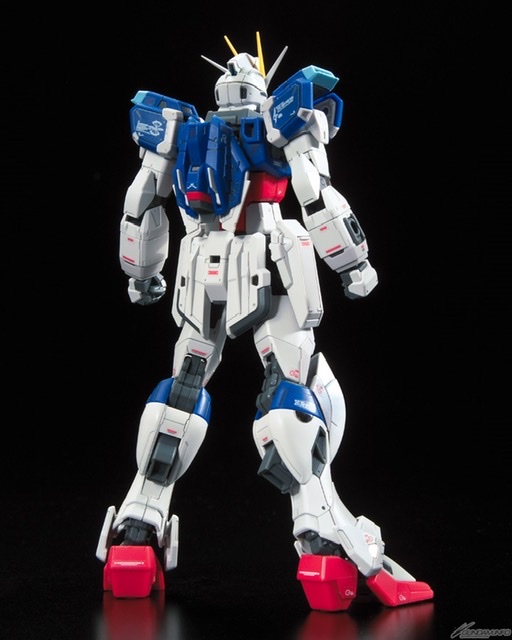 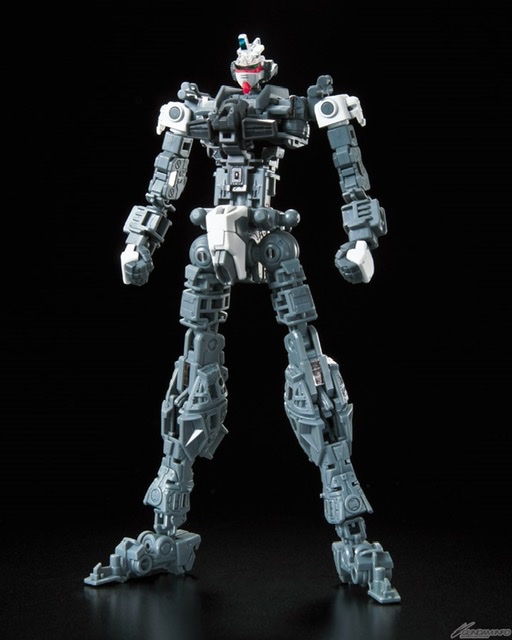 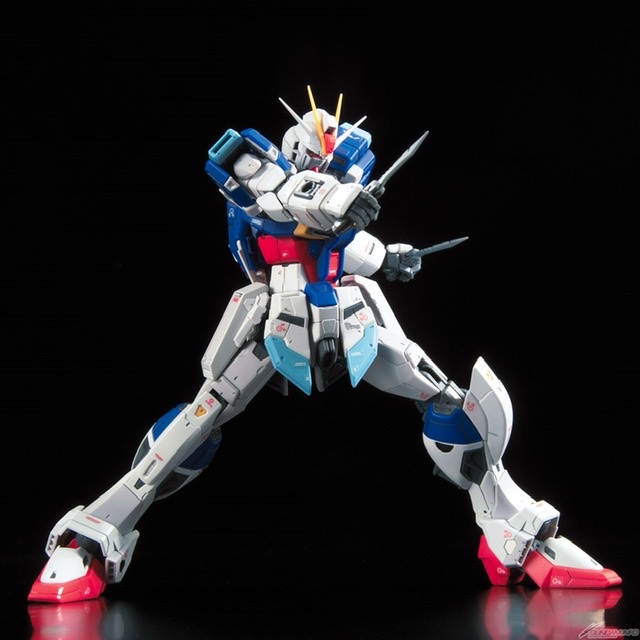 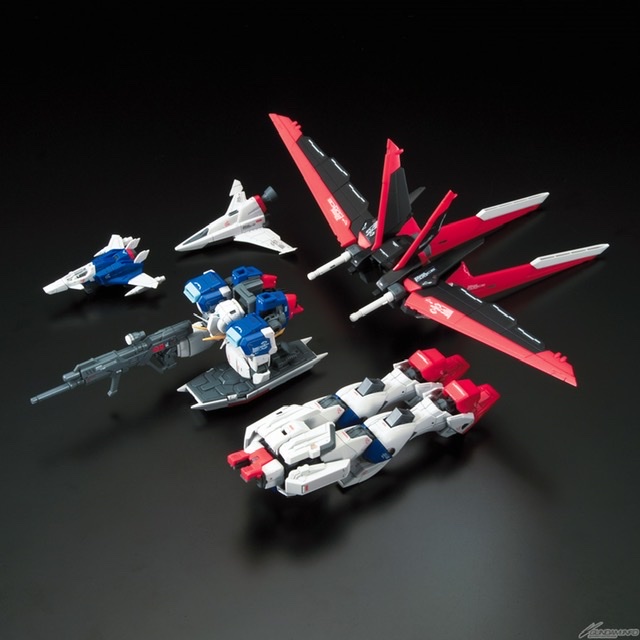 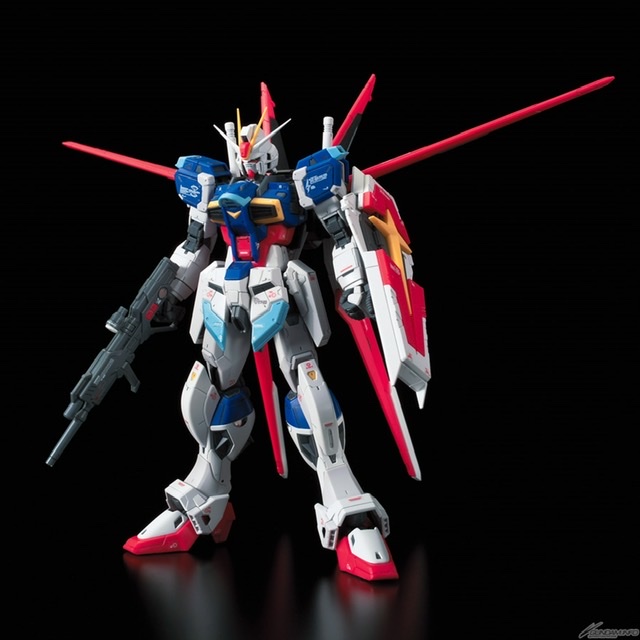 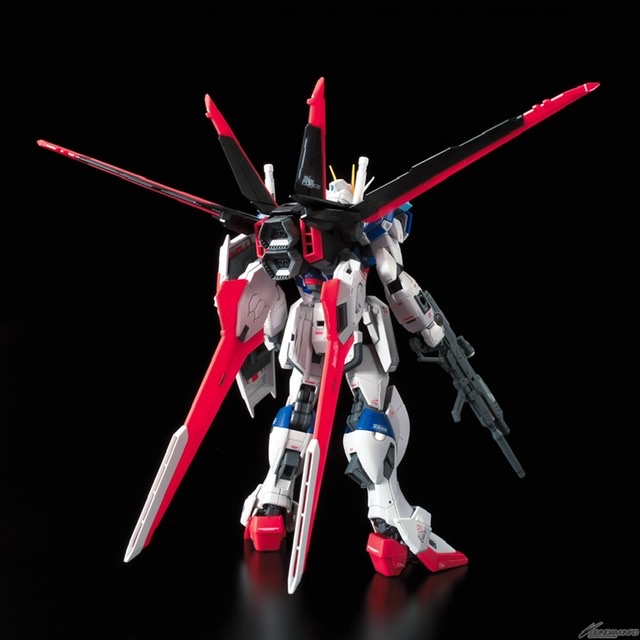 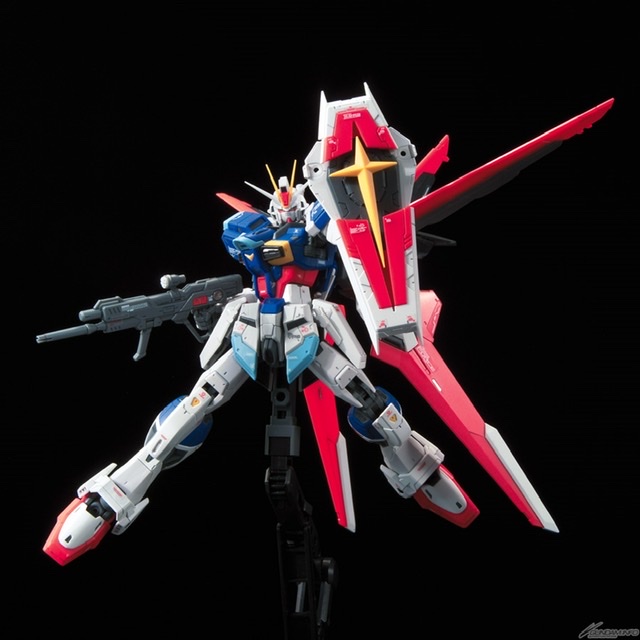 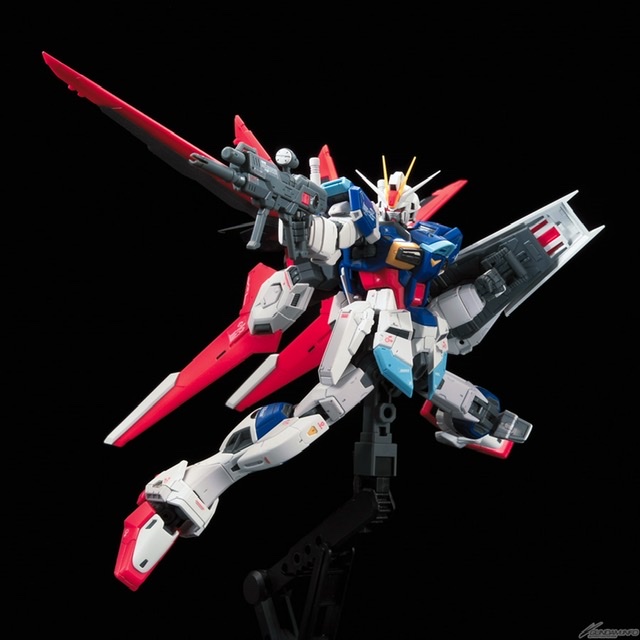 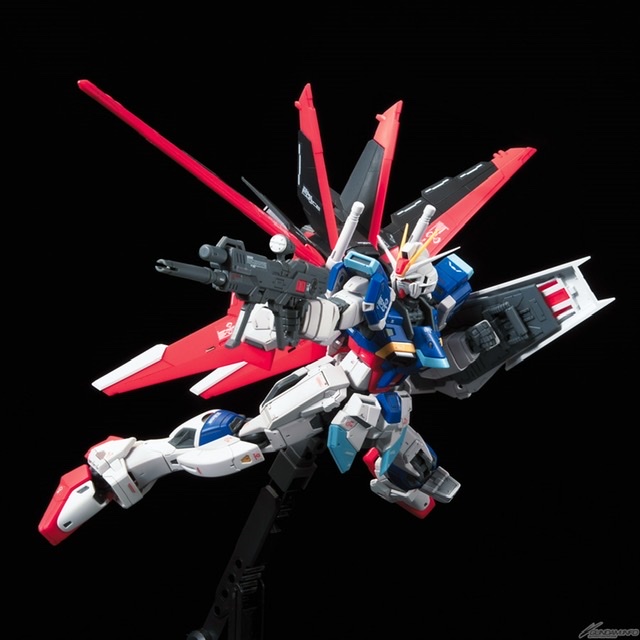 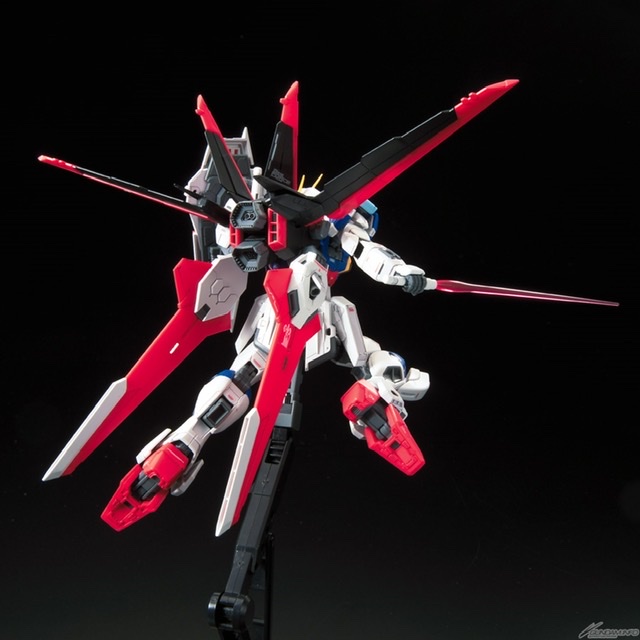 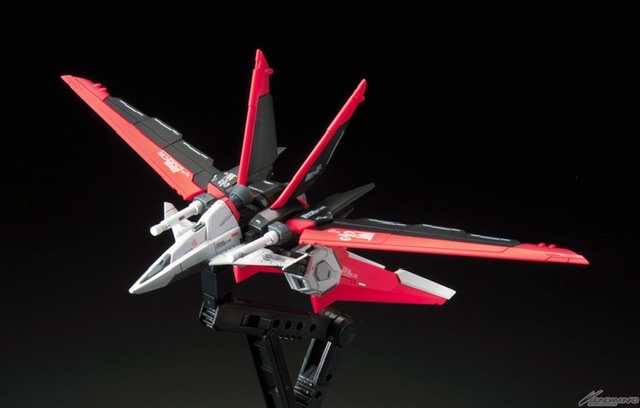 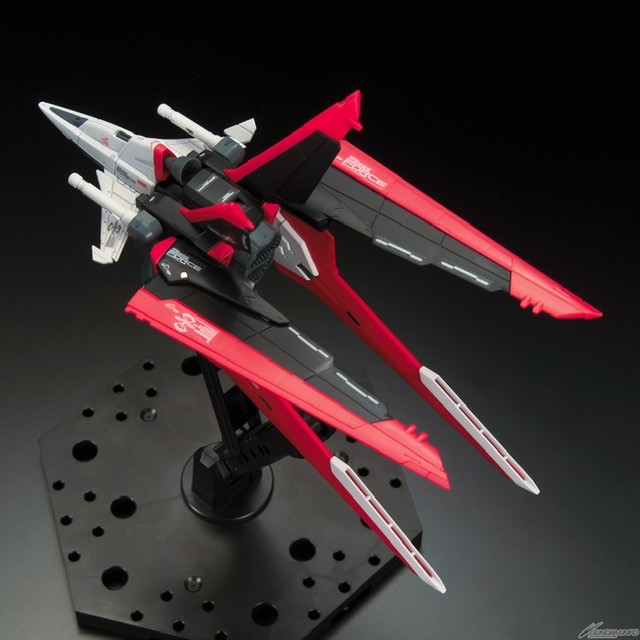 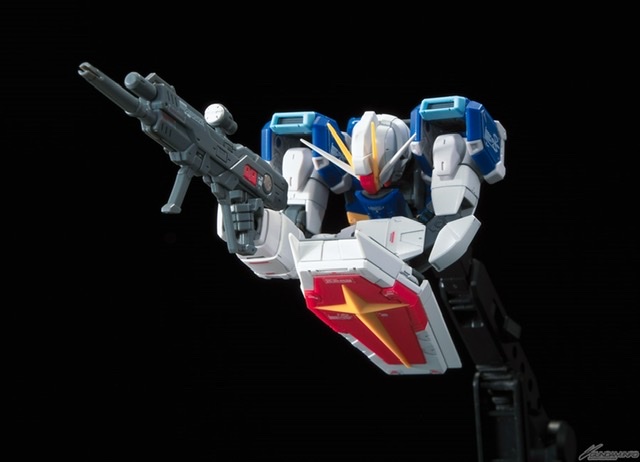 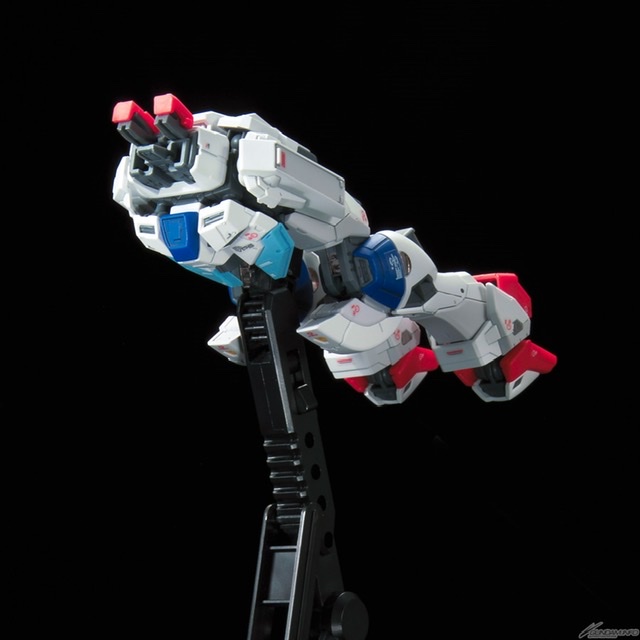 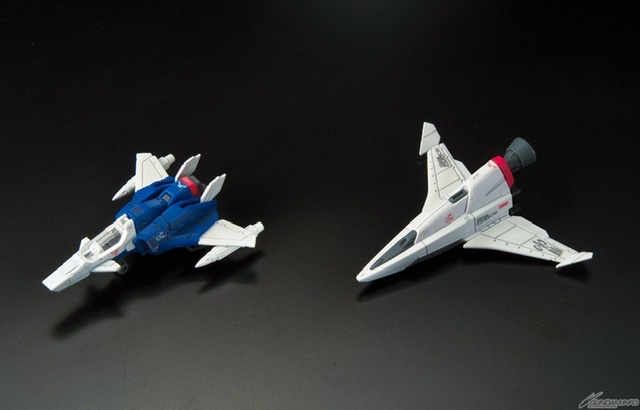 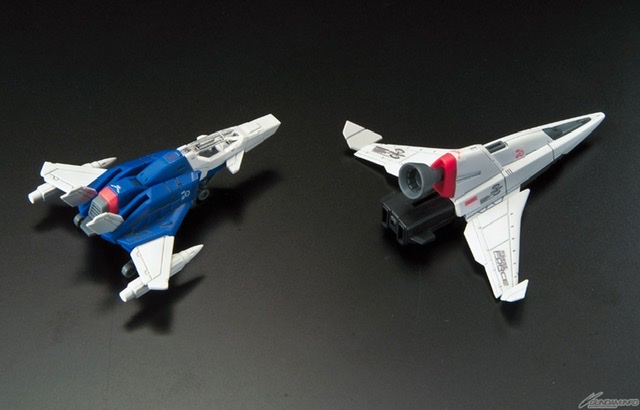 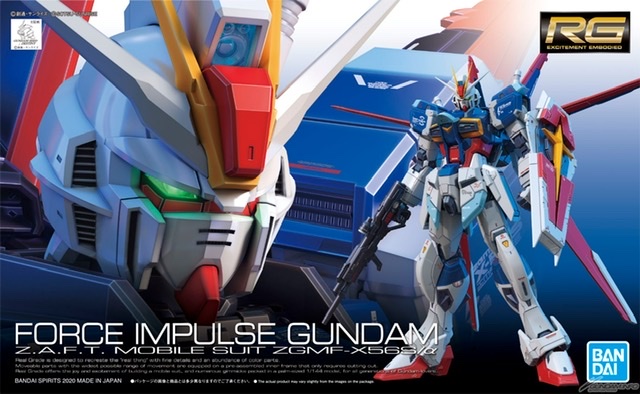