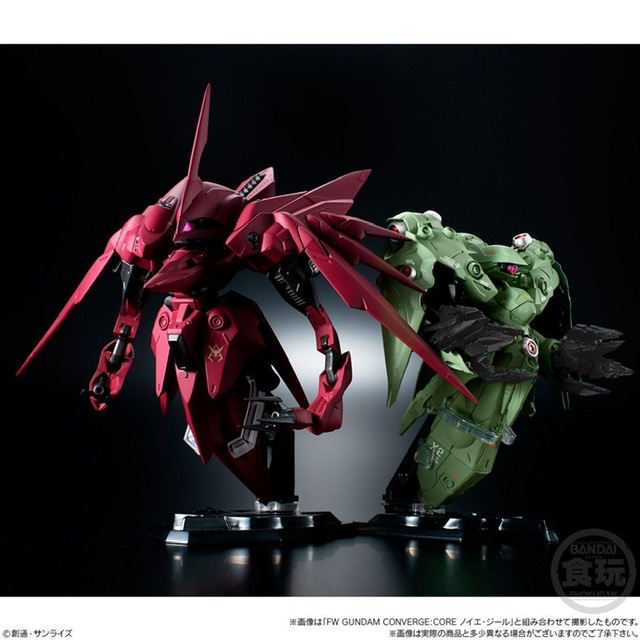 “FW GUNDAM CONVERGE: CORE Neue Ziel [Premium Bandai Limited]”, which is currently accepting popular reservations at Premium Bandai, will close at 23:00 on May 10 (Sun). Scheduled to be shipped in July, the price is 4,070 yen (tax included).

Released in June 2016, “FW GUNDAM CONVERGE EX12 Neue Ziel”, which became a hot topic due to its overwhelming volume and power, has re-appeared under the “: CORE” brand.

In addition to adding more than 20 markings, the power has been improved as a heavy-duty version including metallic paint.  It is a luxurious specification that overflows with the dignity that is a symbol of Zeon’s revival.

In addition, the “FW GUNDAM CONVERGE EX31 Neue Ziel II”, which will be released at general stores in July, is now accepting pre-orders, so be sure to check it out as well.

From the “SD Gundam G GENERATION” series, the phantom Char-dedicated MA “Neue Ziel II” is the first three-dimensional figure.  The claw arm can be expanded by replacing it, and a large beam saber and a pedestal that reproduces the emblem of Zeon are also included. 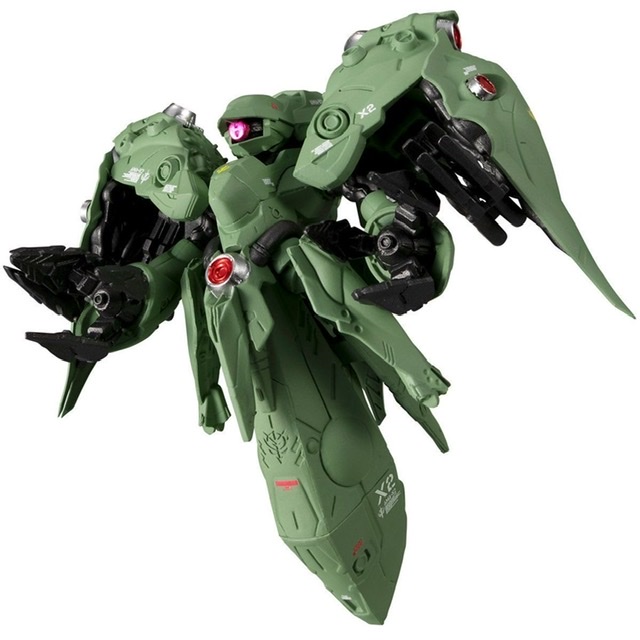 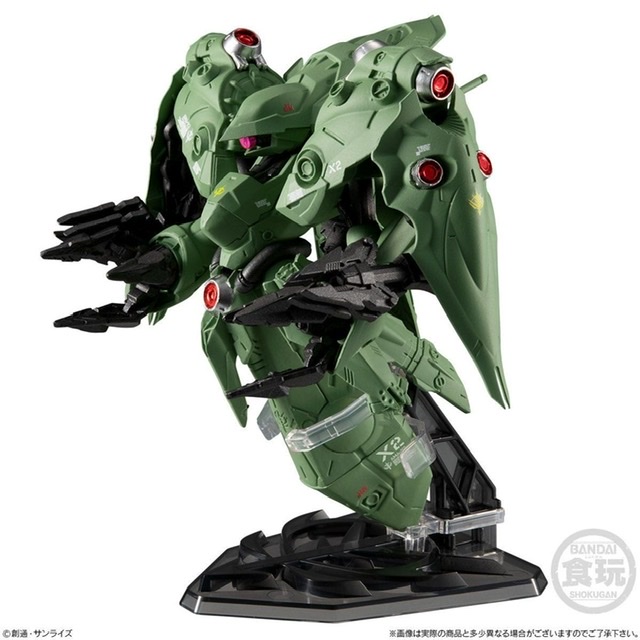 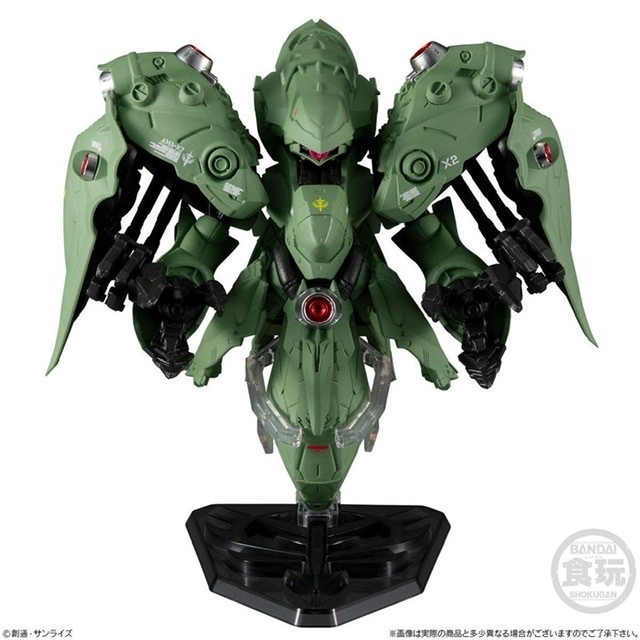 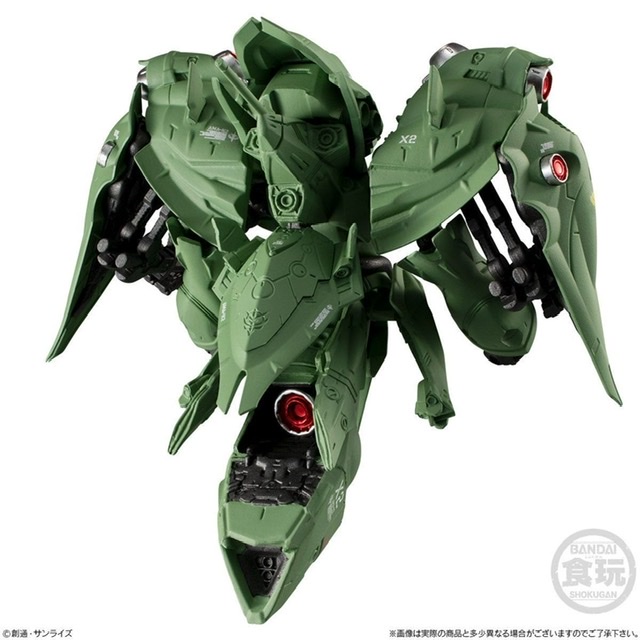 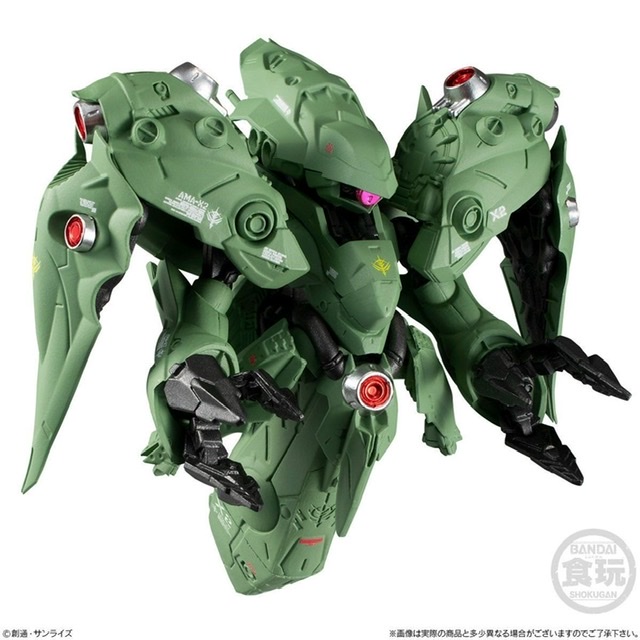 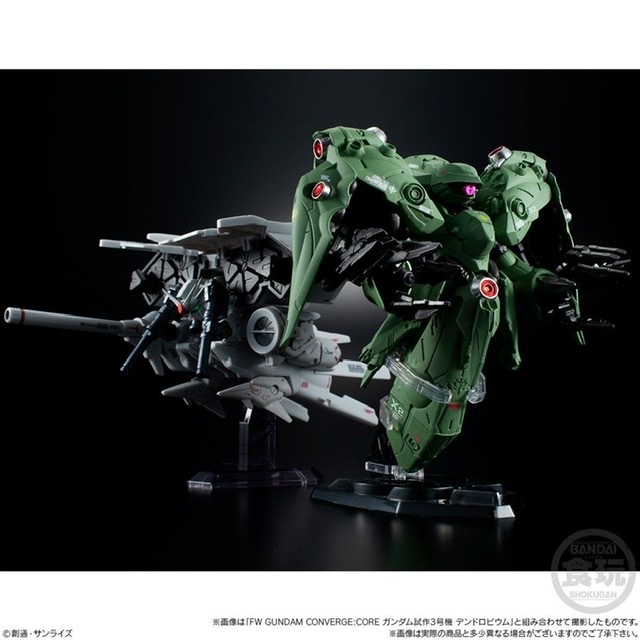 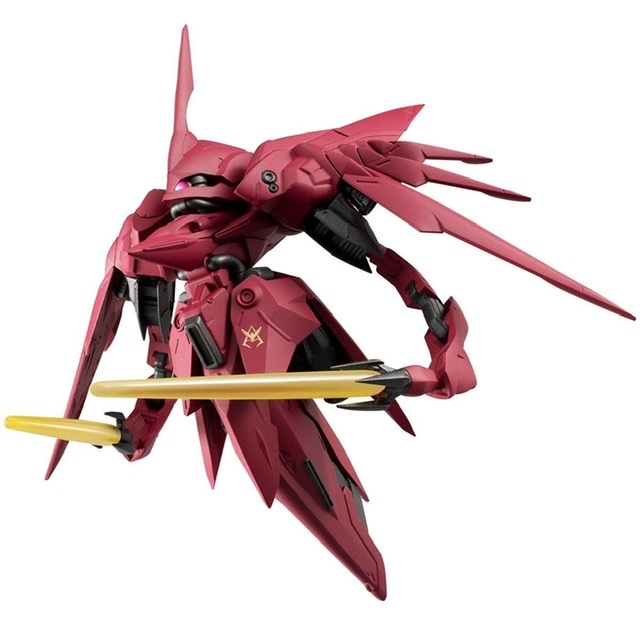 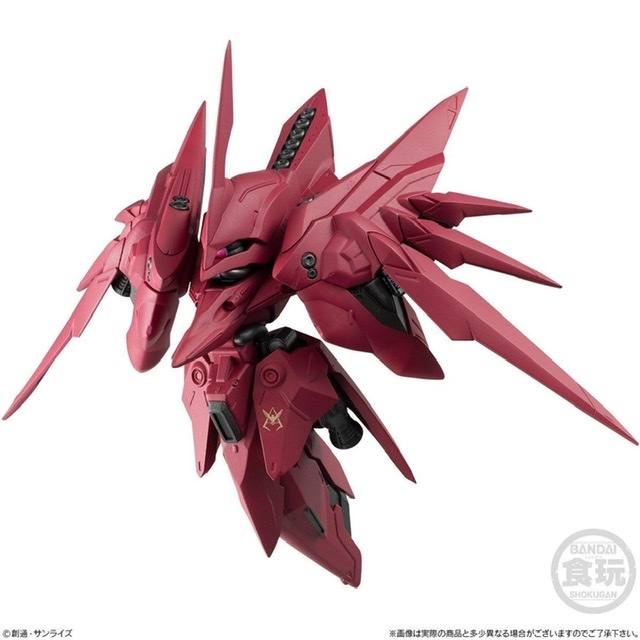 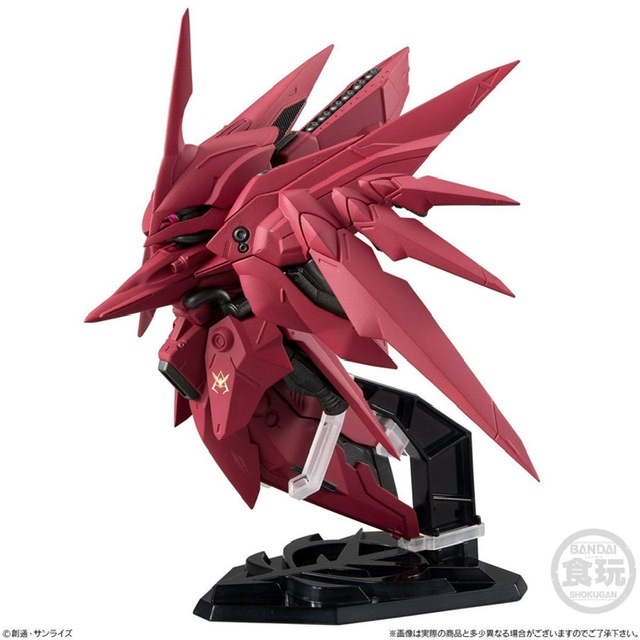 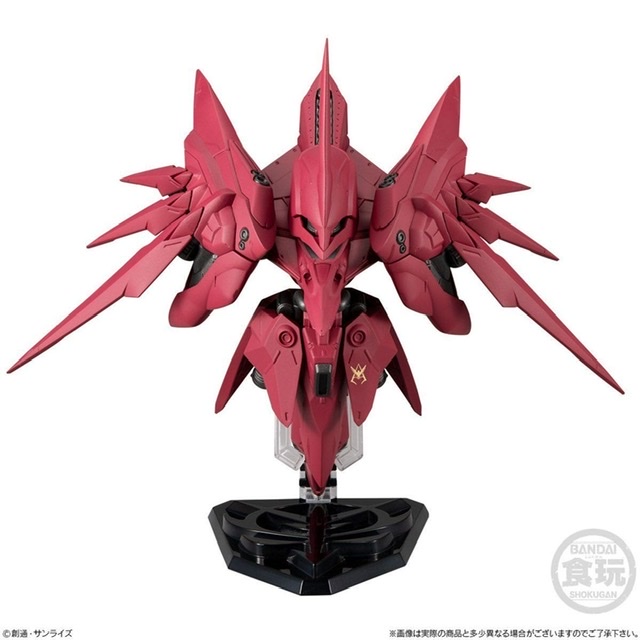 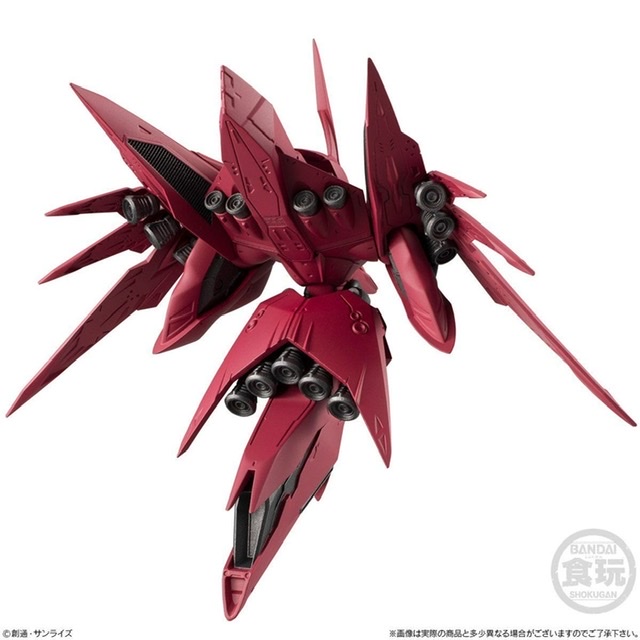 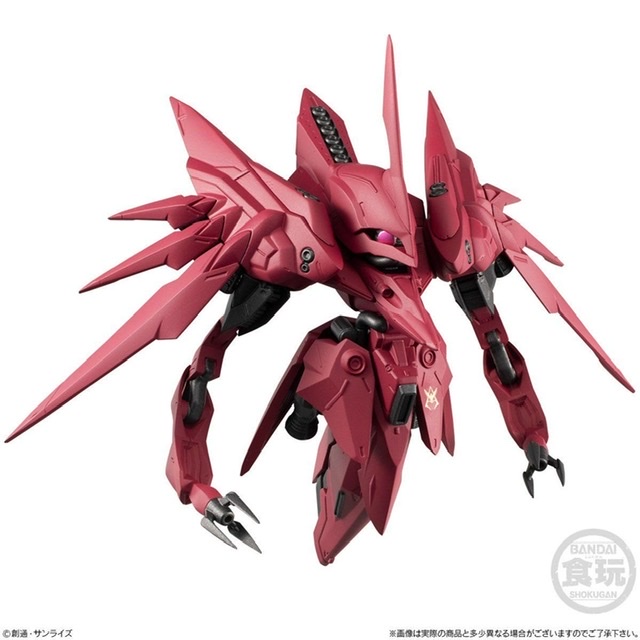